Add To Cart
$4,200.00
Finish selections for price & availability
Free shipping on orders over $100 in the US
Oris
Carl Brashear Caliber 401 LE
Featuring the new 5-day Calibre 401
Width
Dial
Email Me When Available
Item no longer available

Add To Cart
$4,200.00
Finish selections for price & availability
Free shipping on orders over $100 in the US 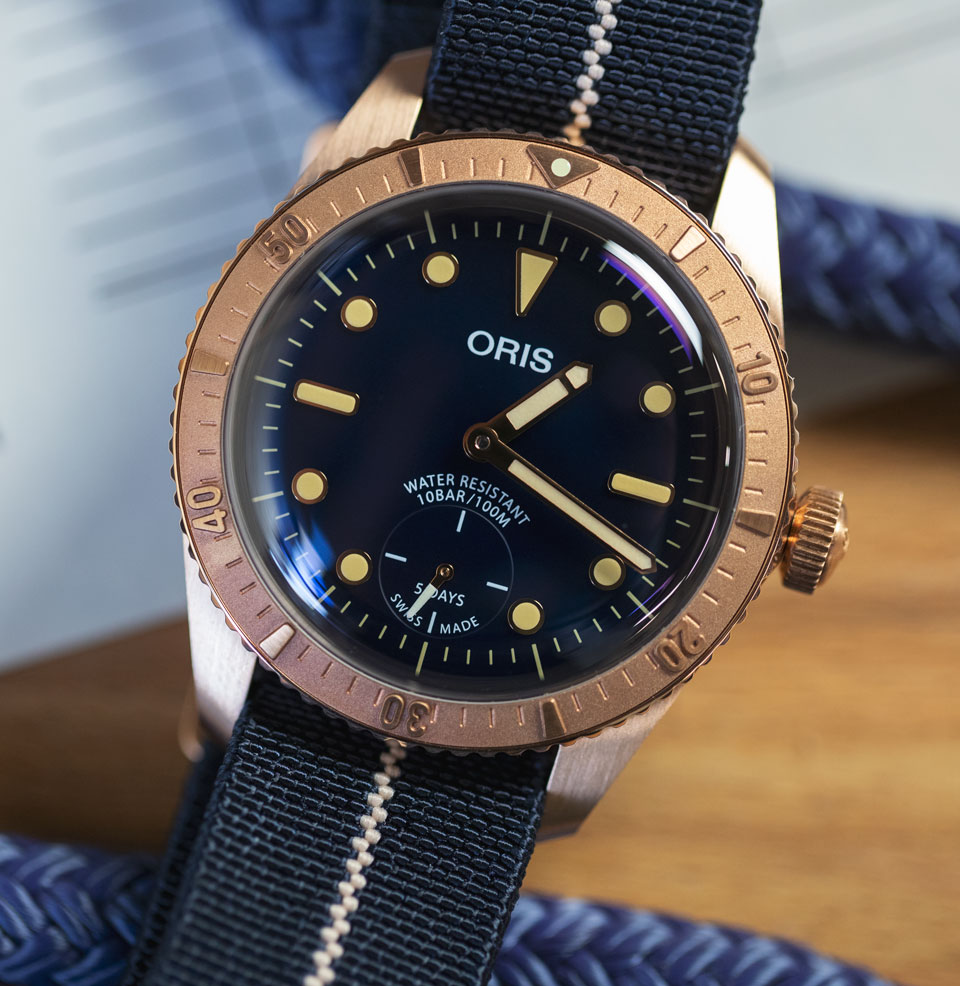 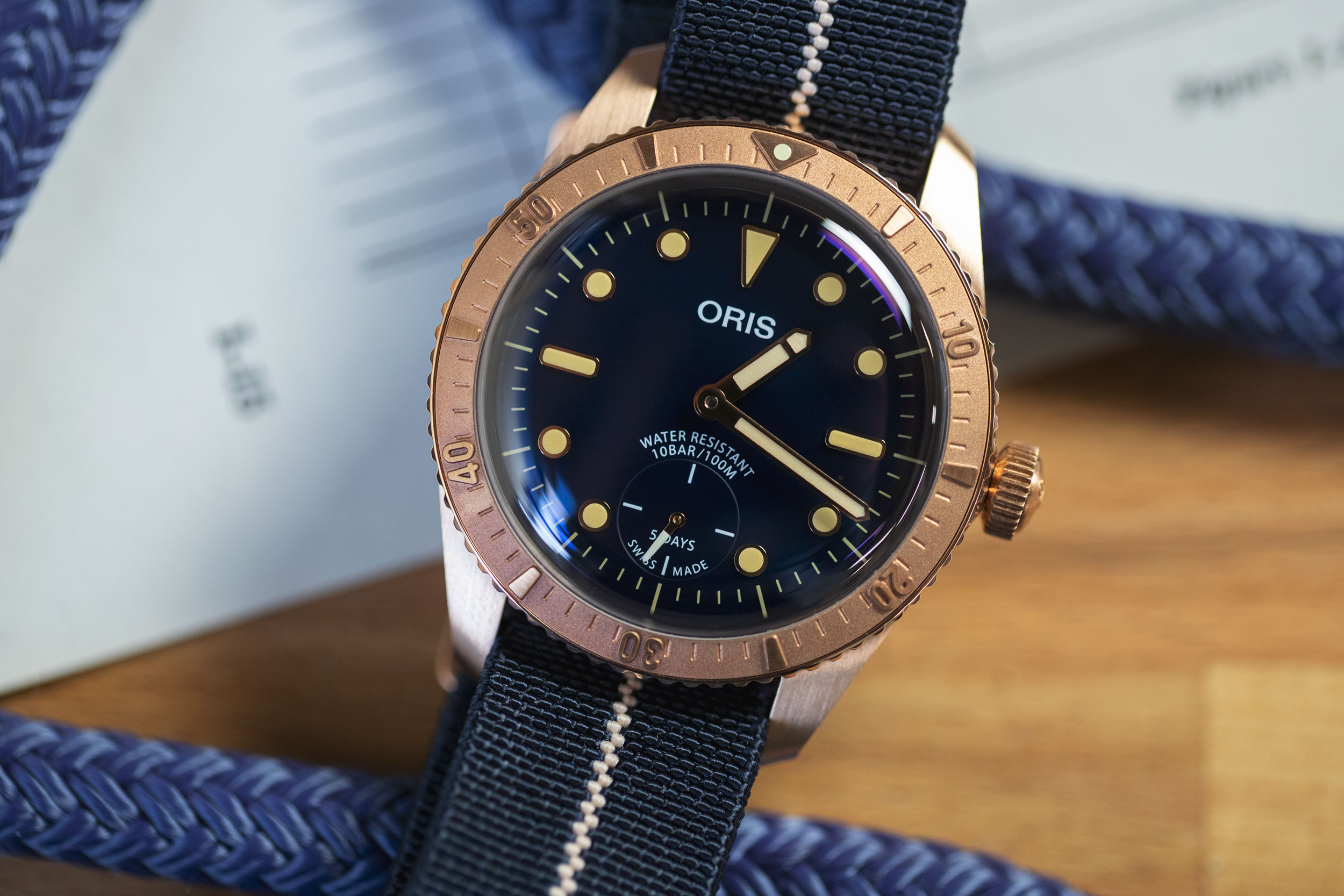 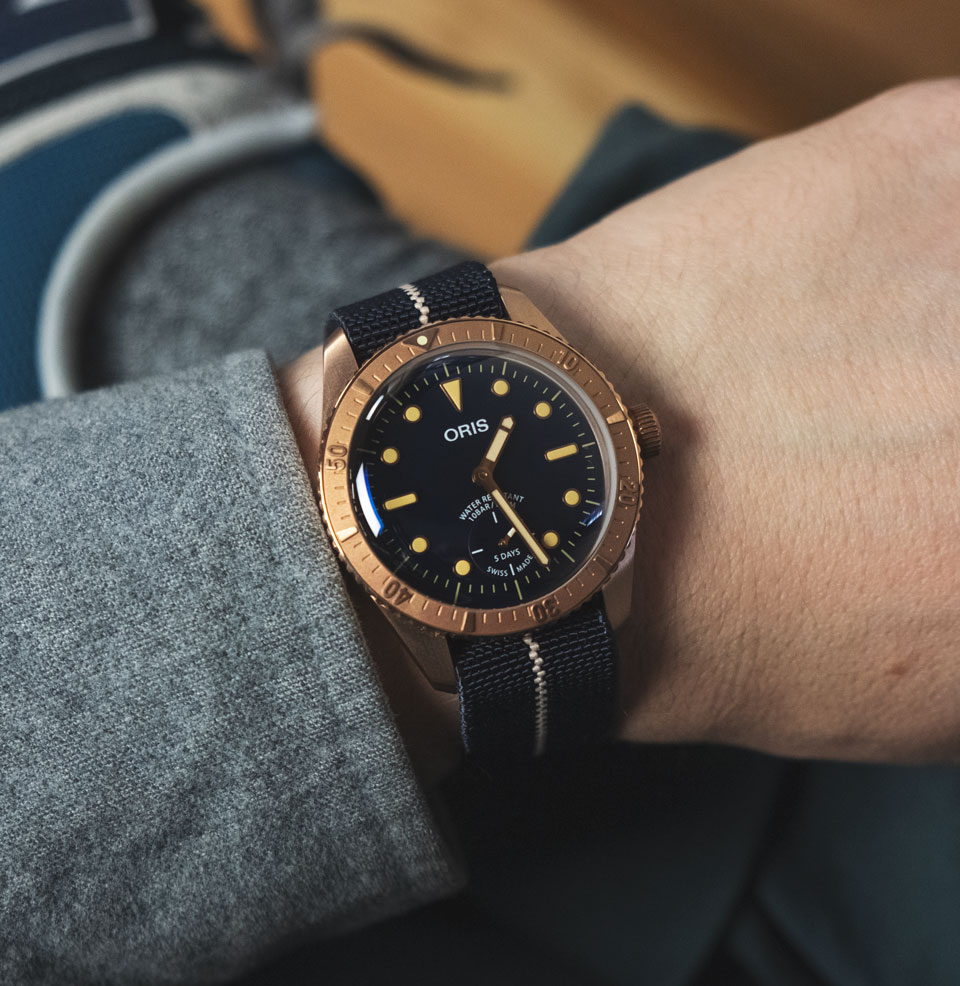 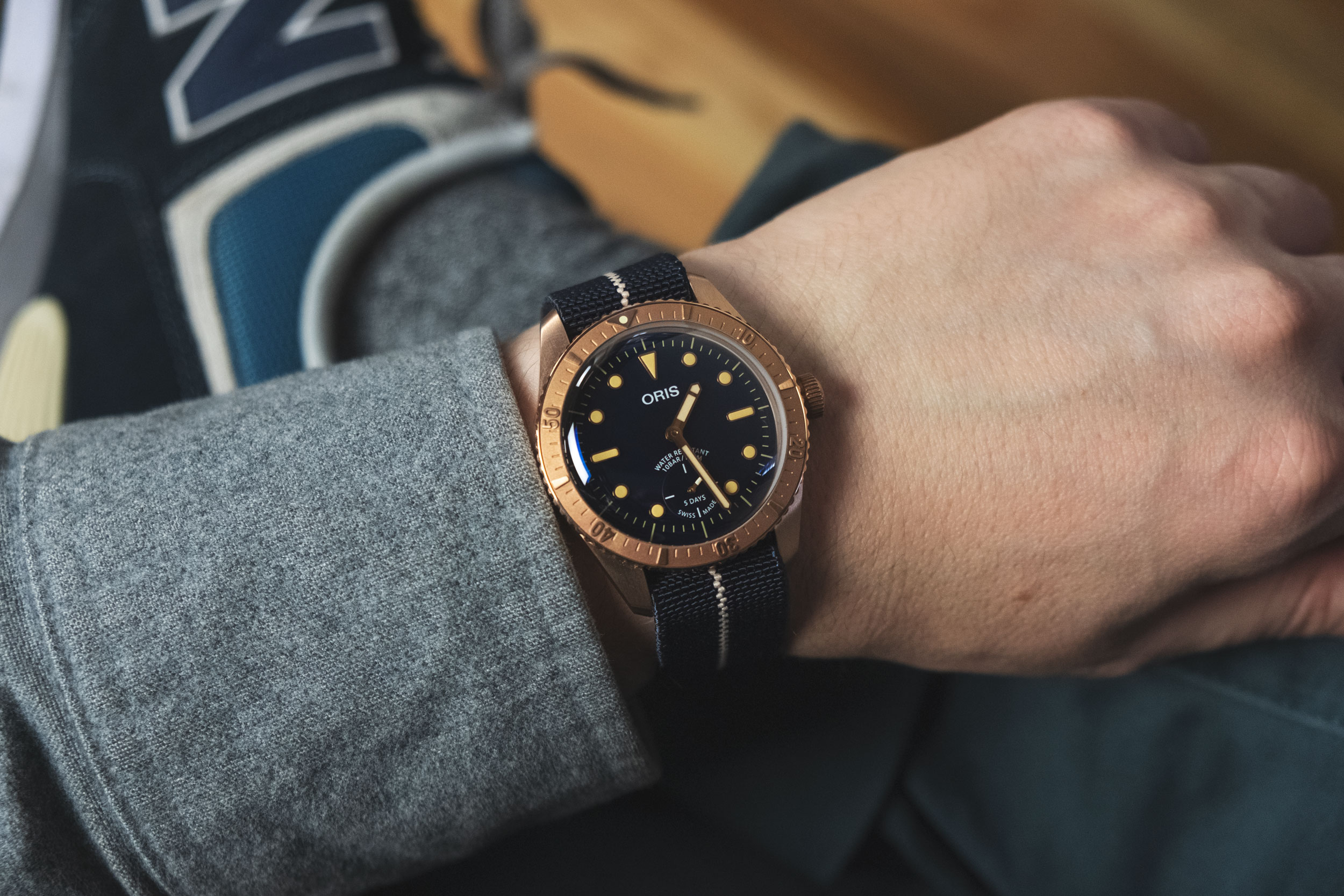 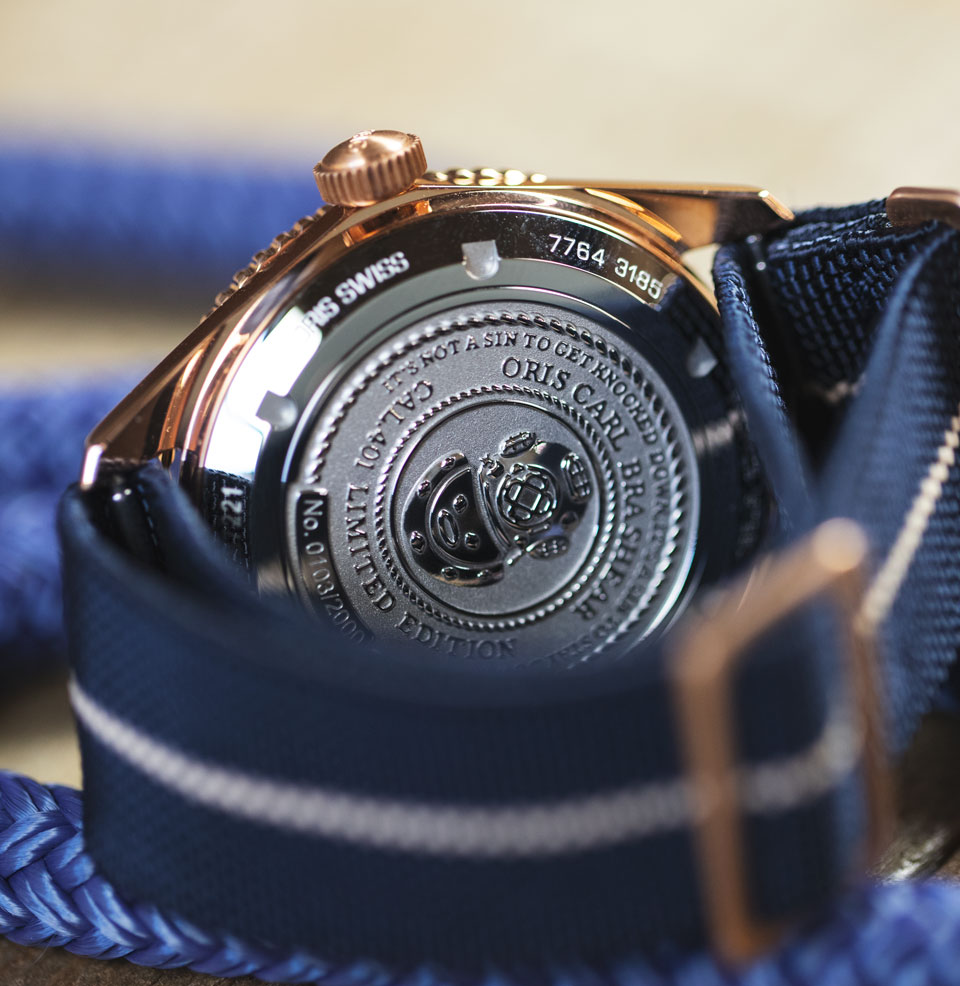 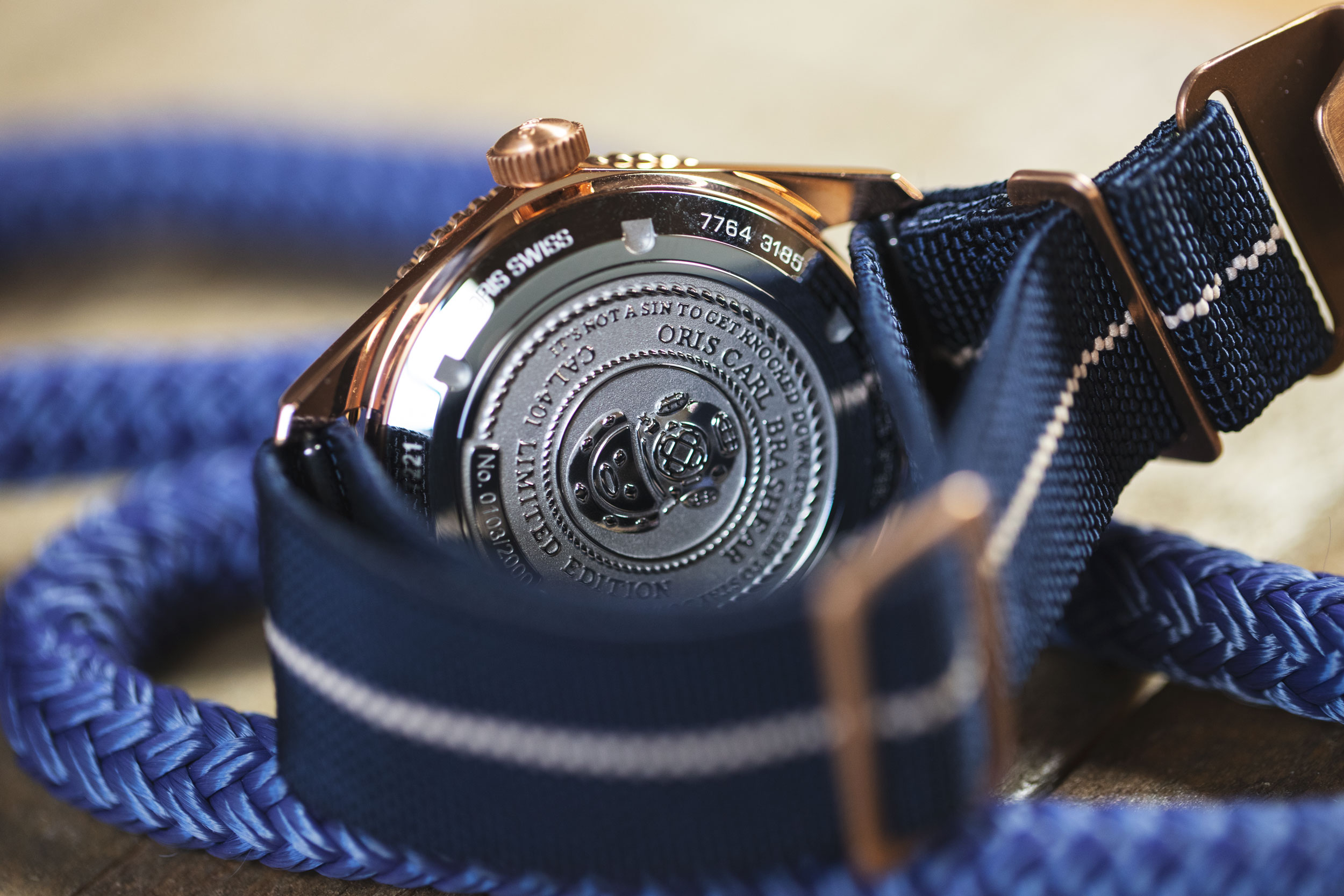 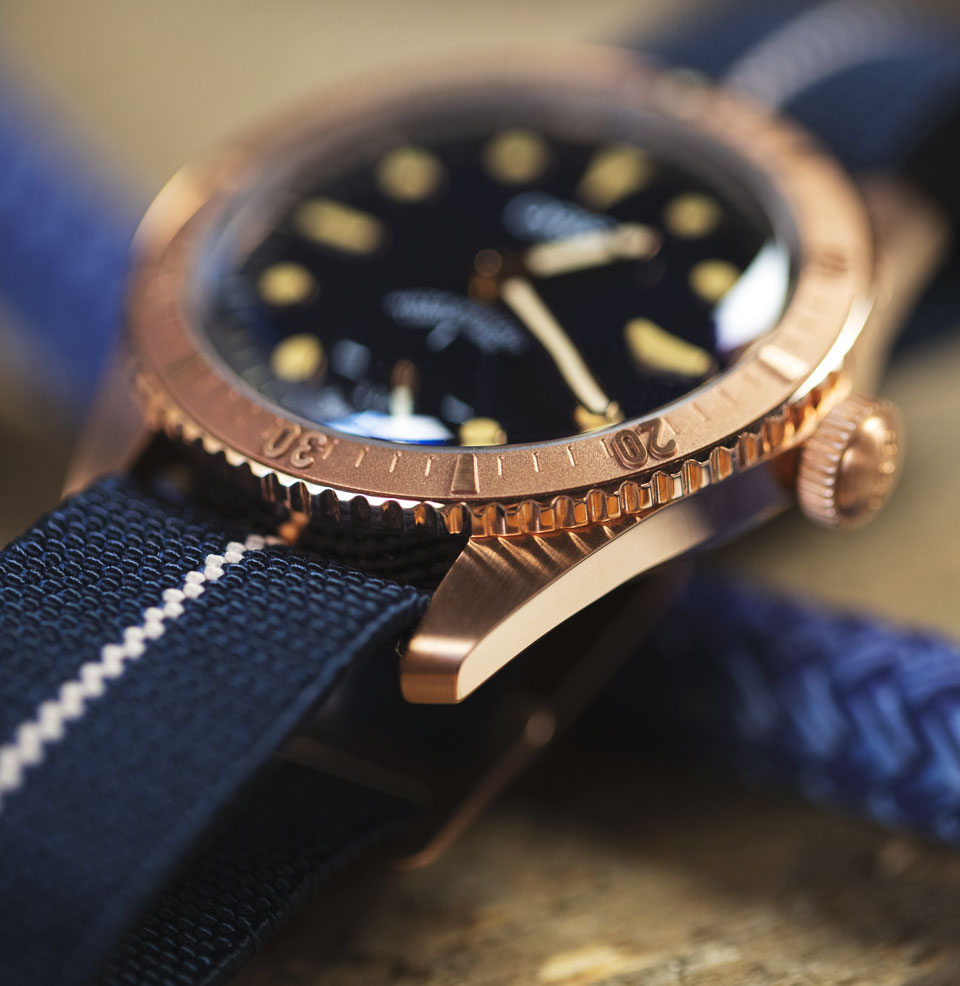 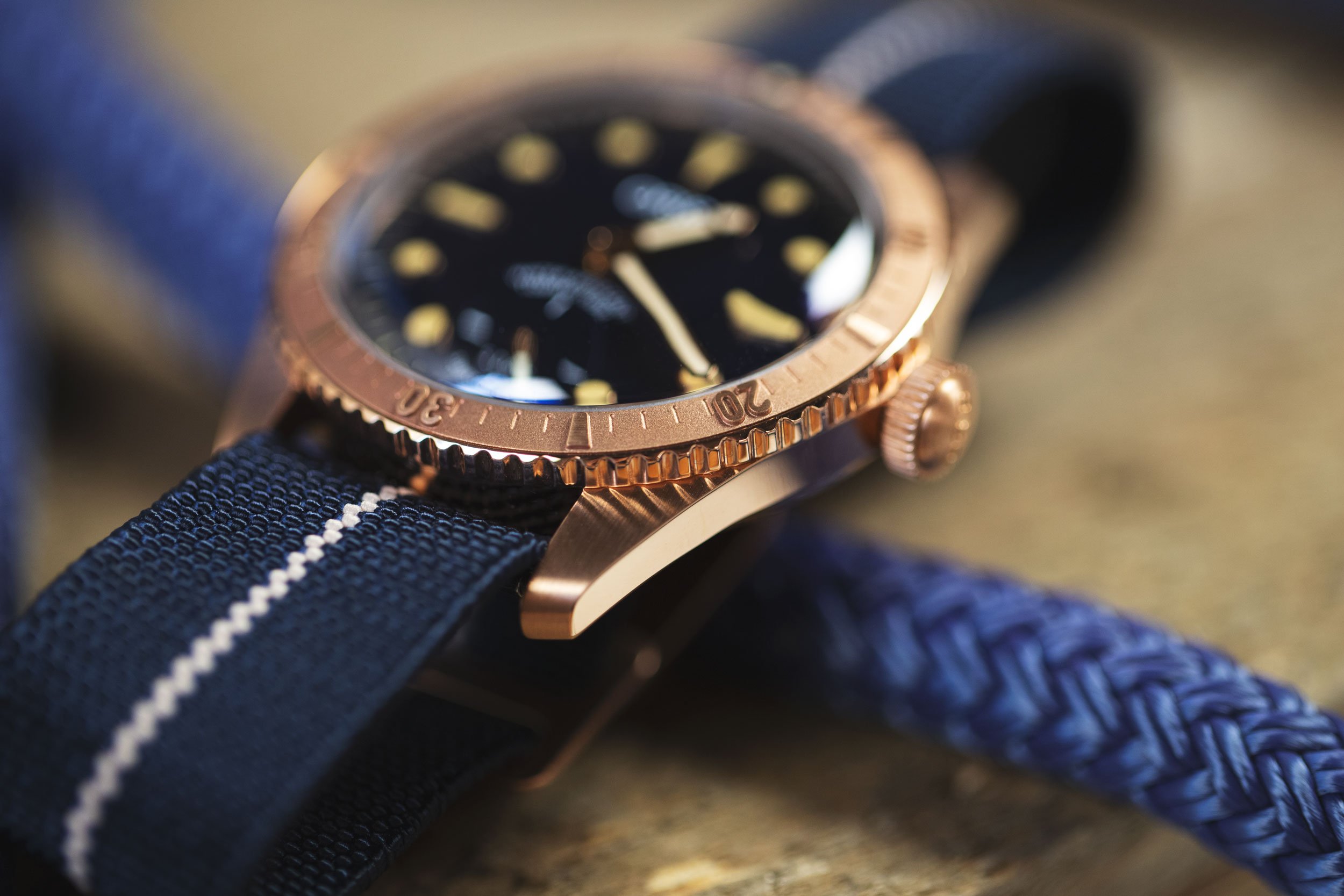 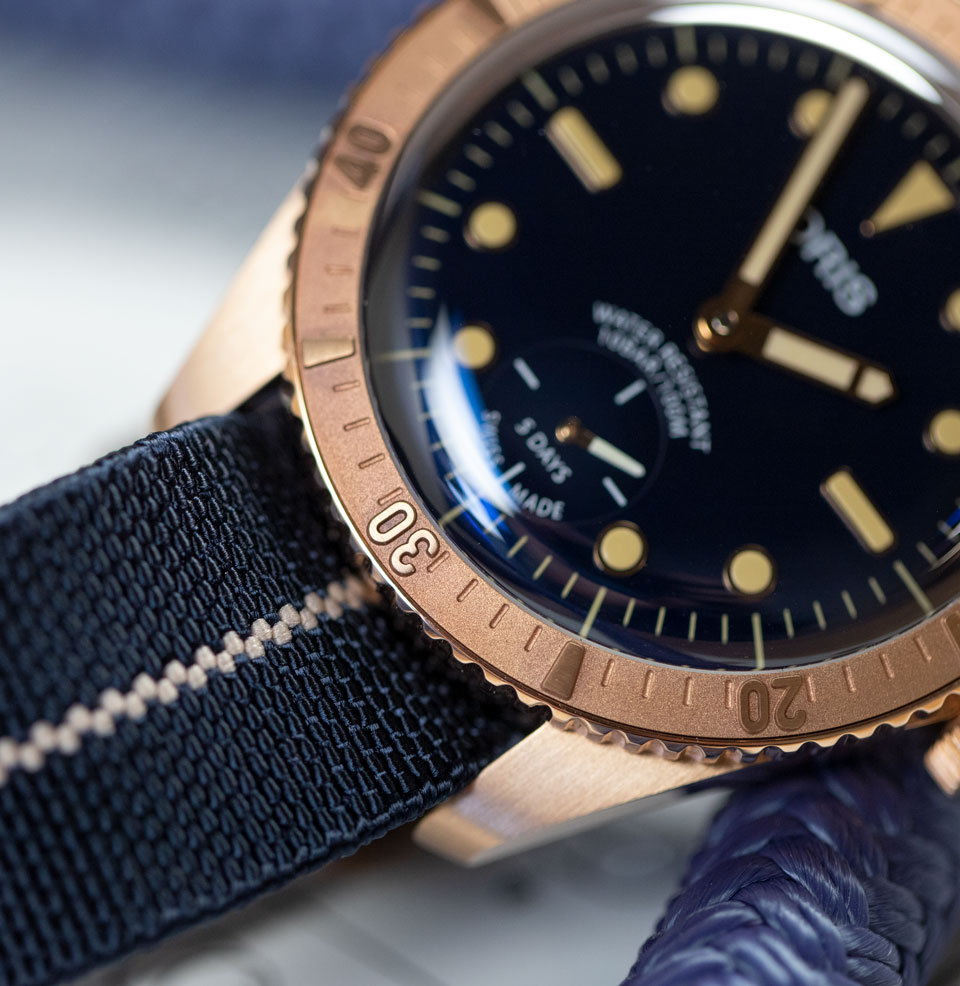 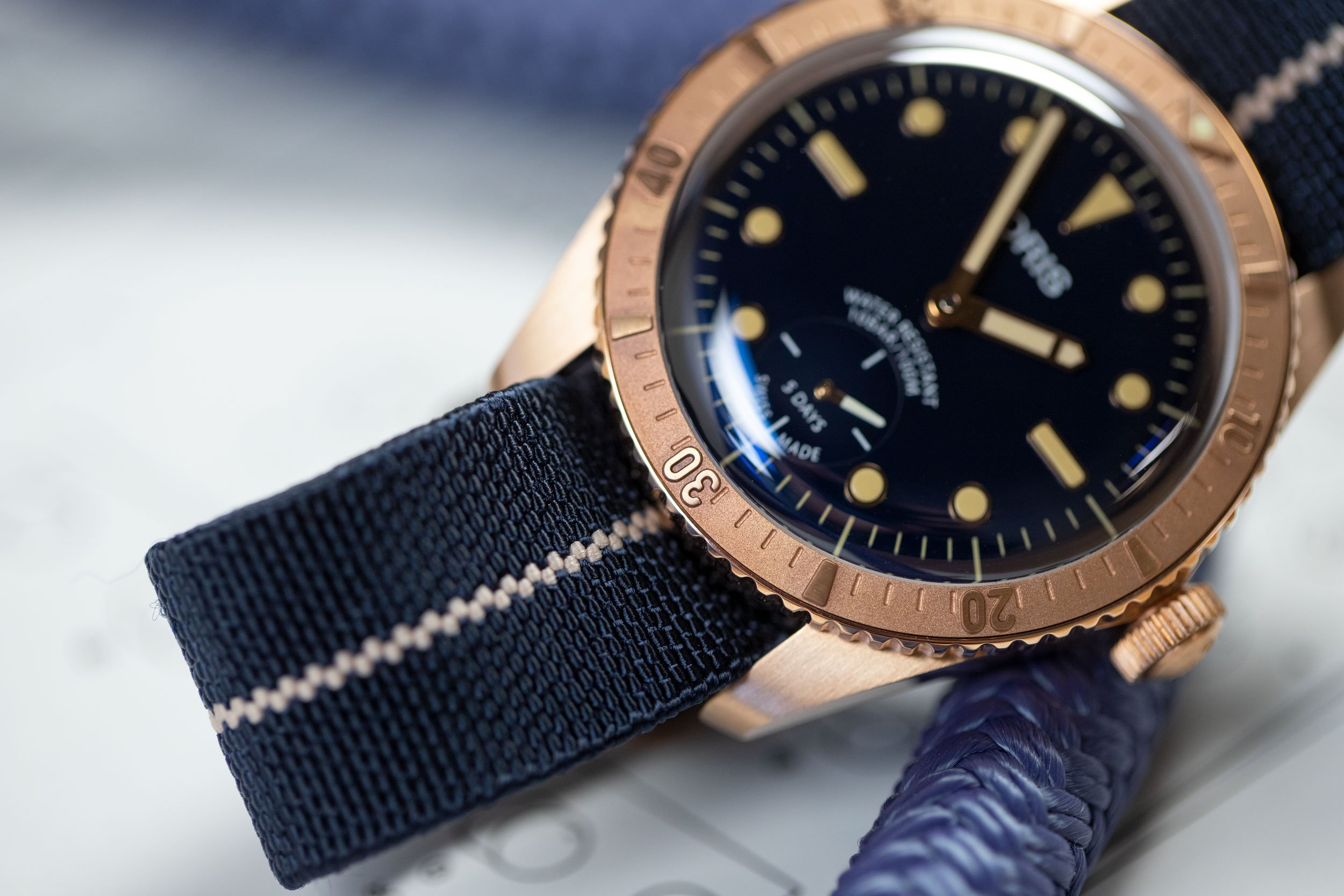 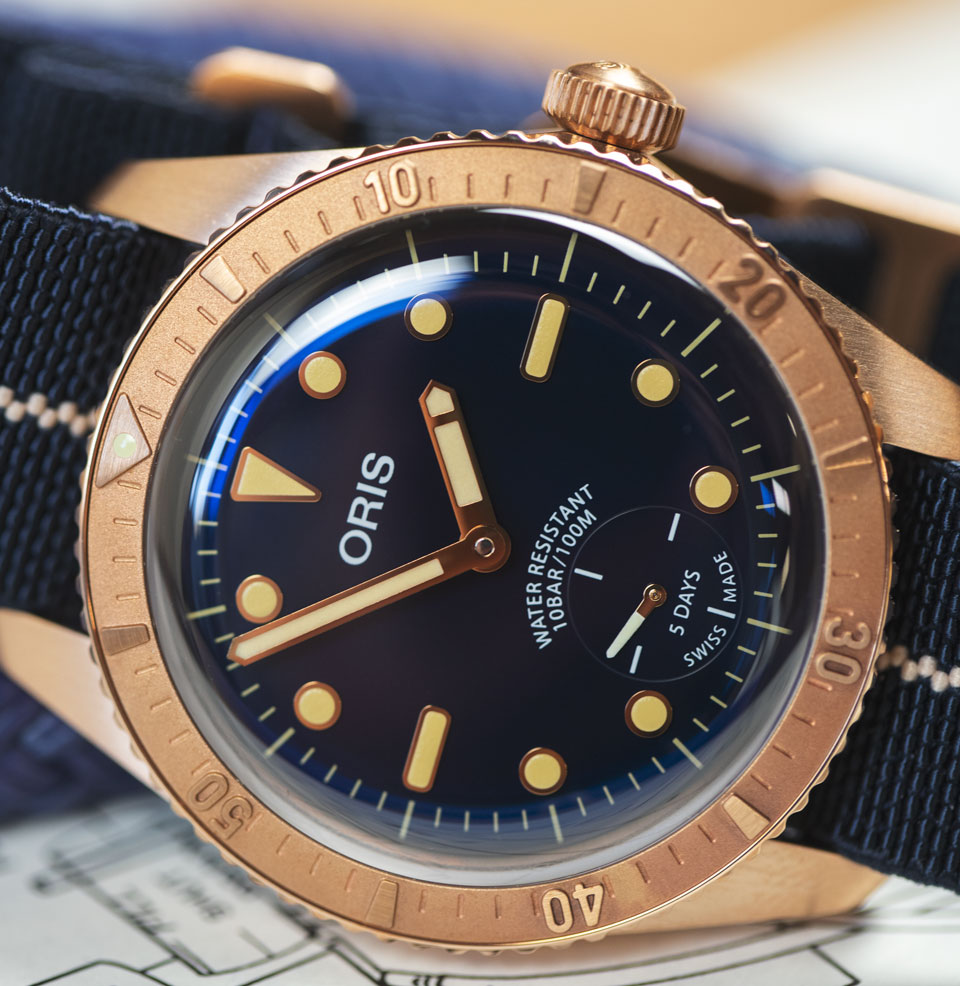 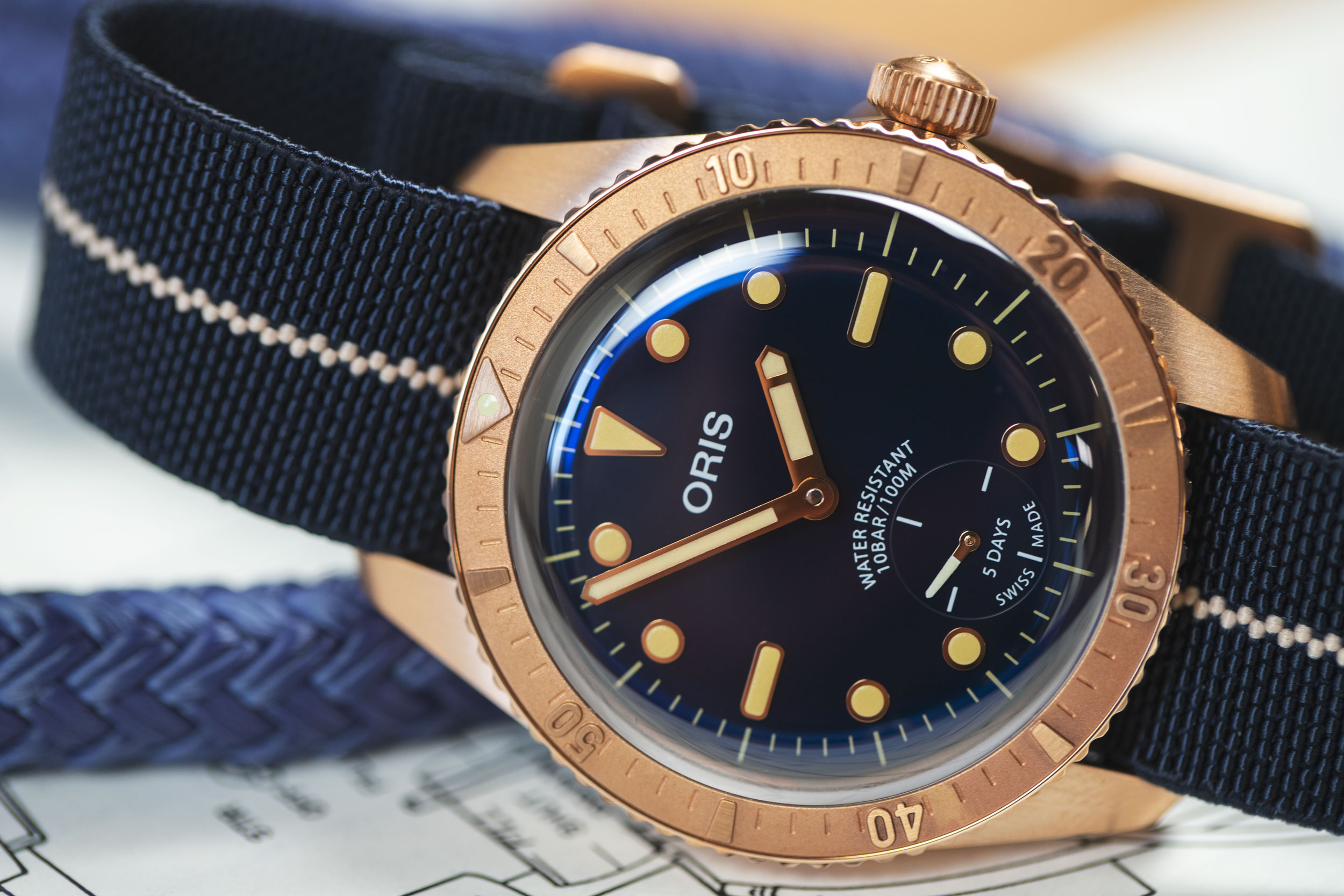 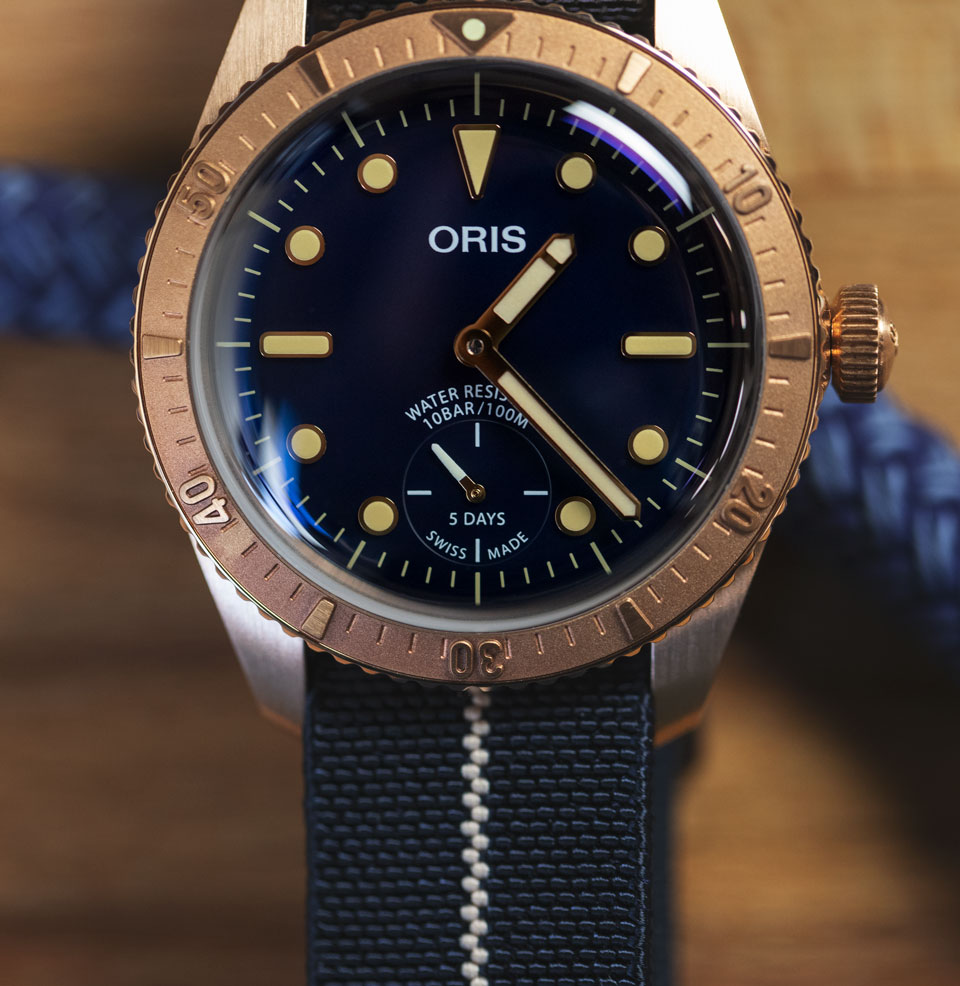 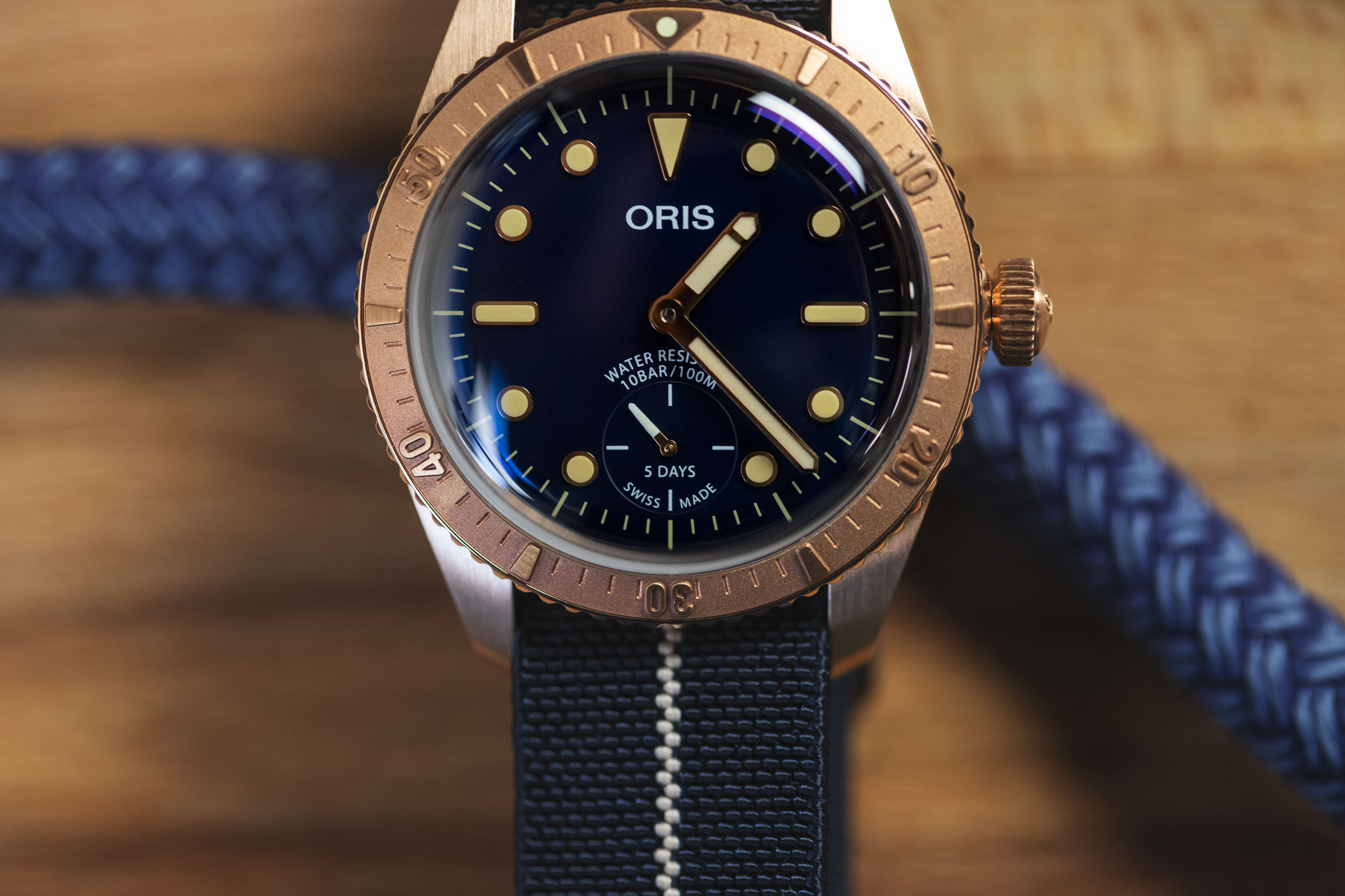 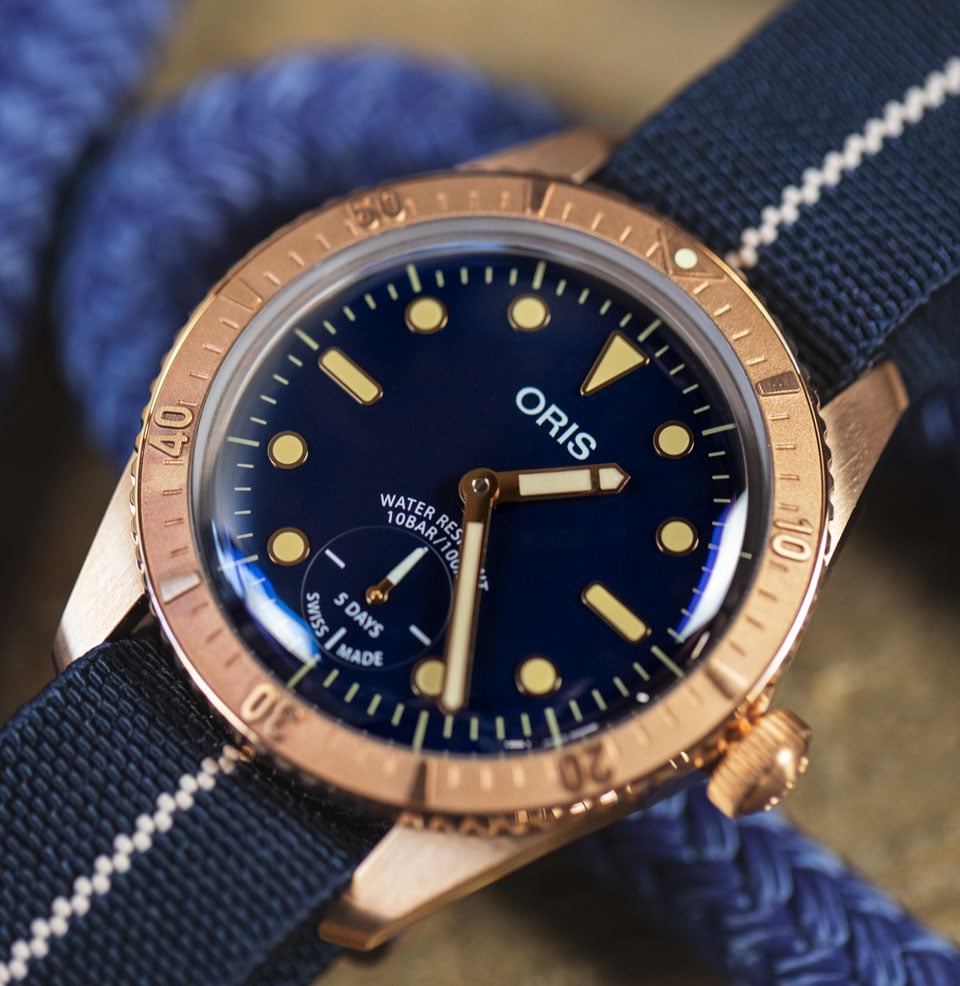 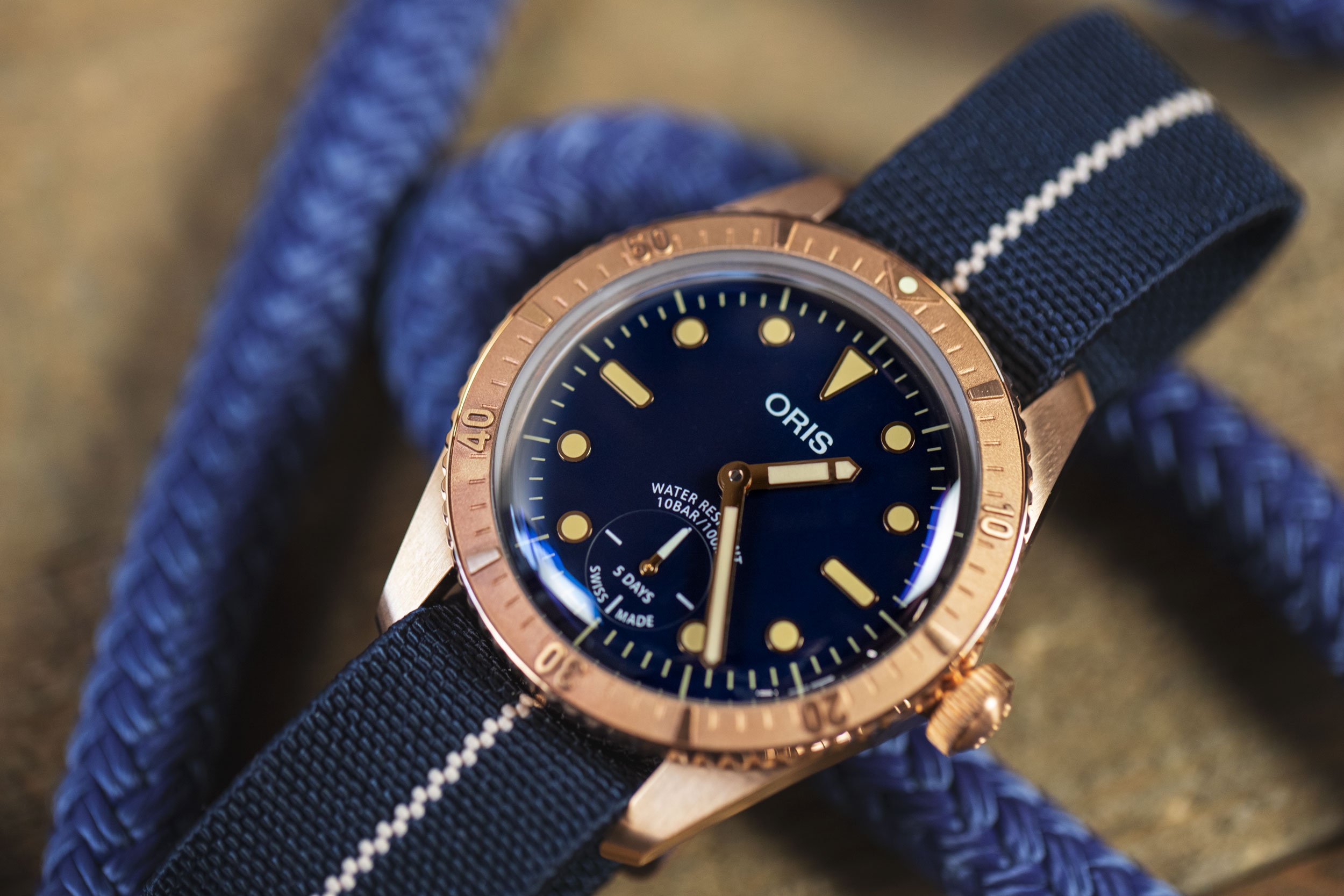 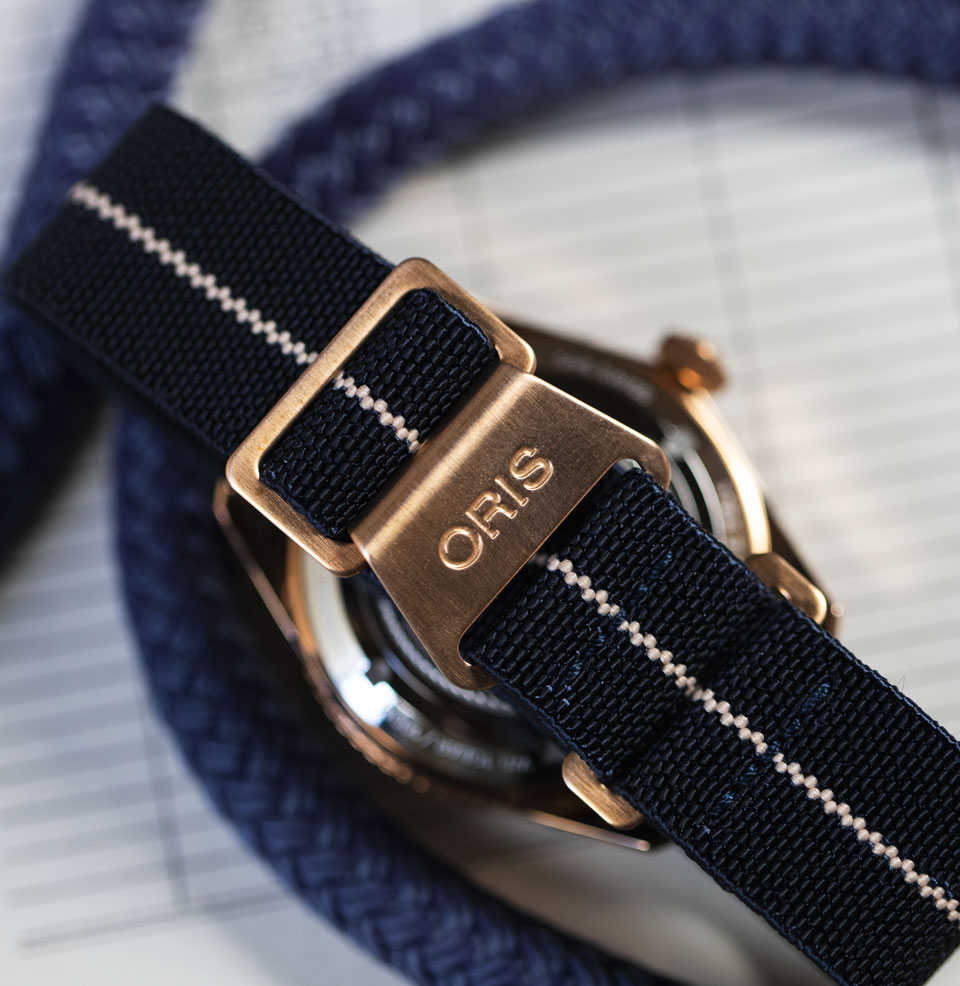 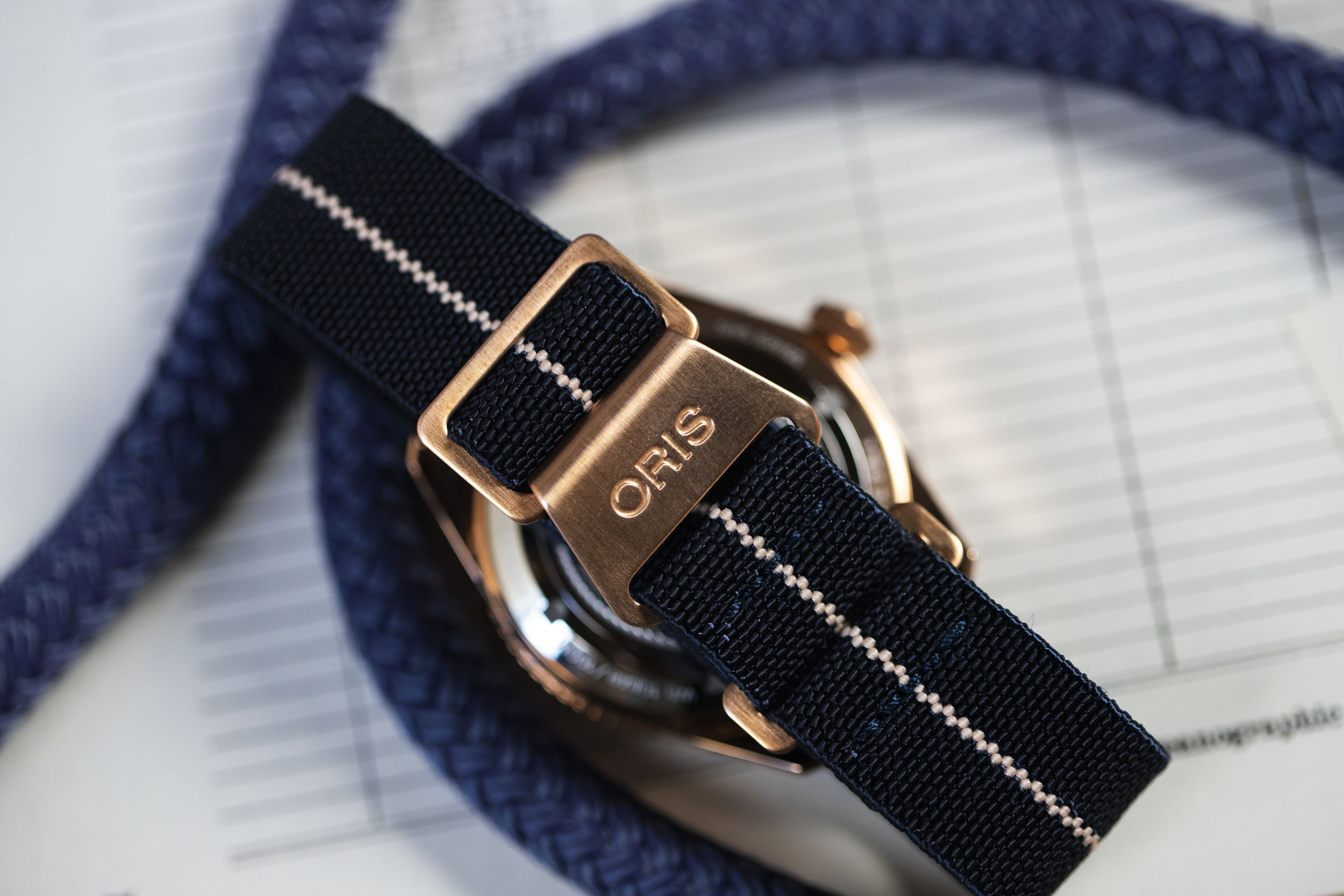 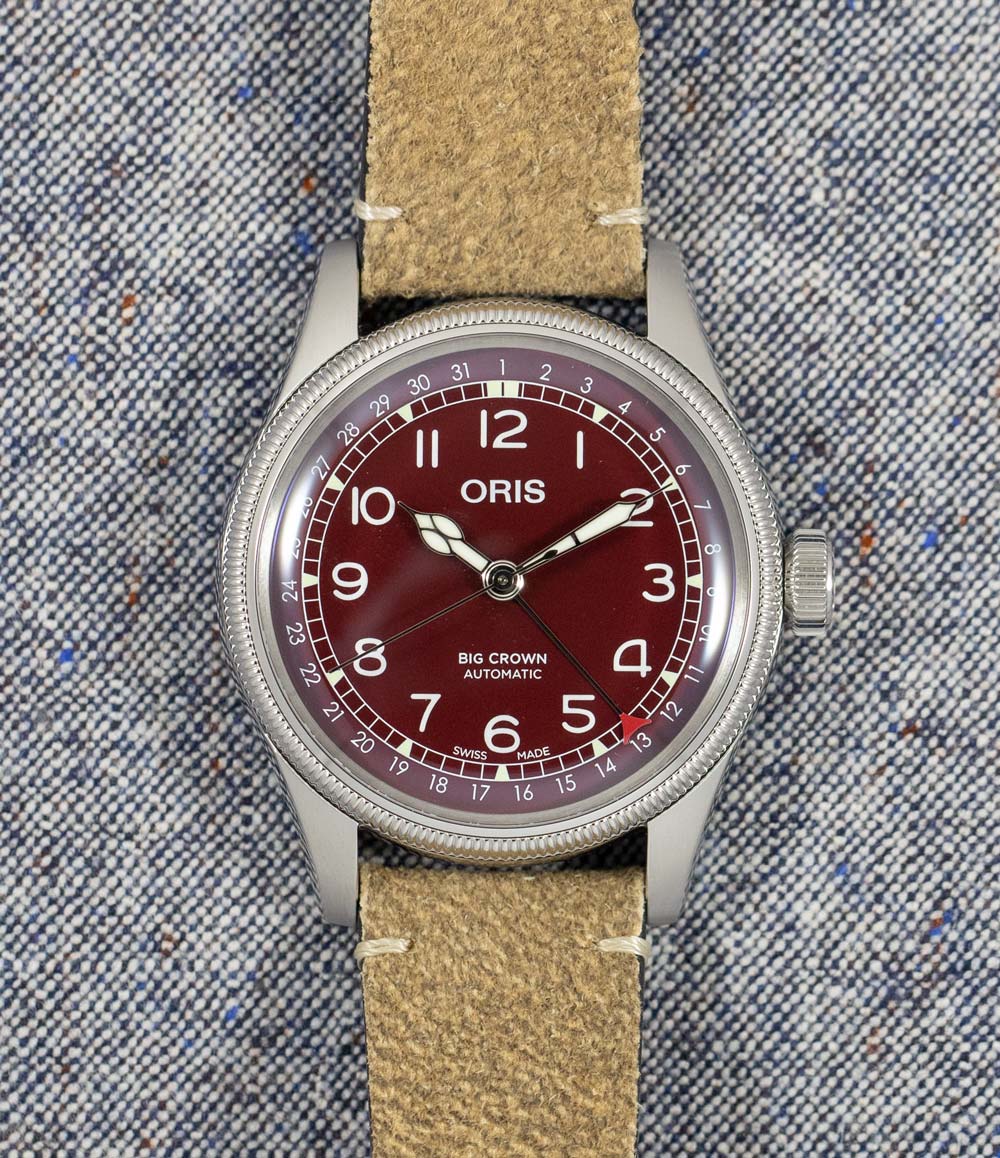 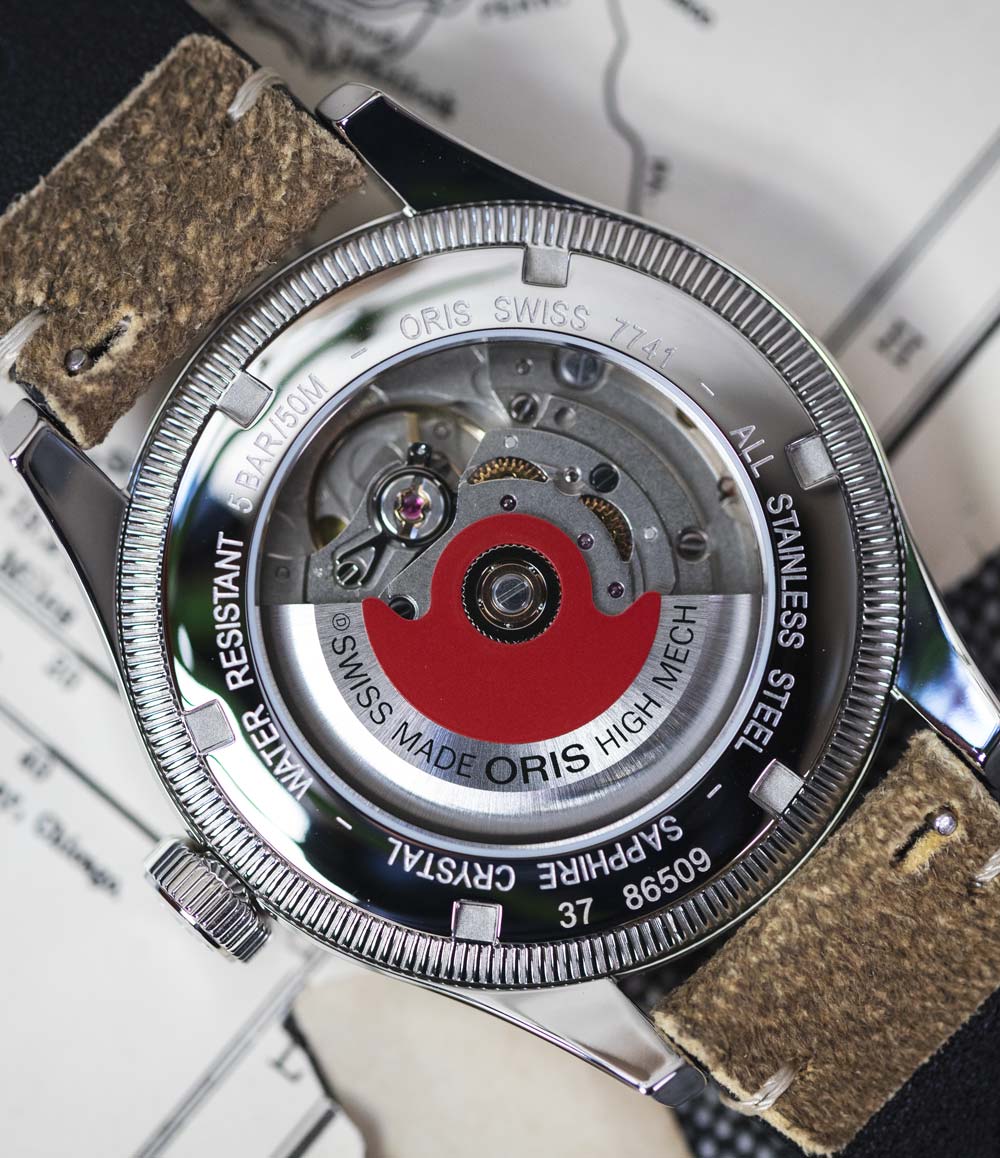 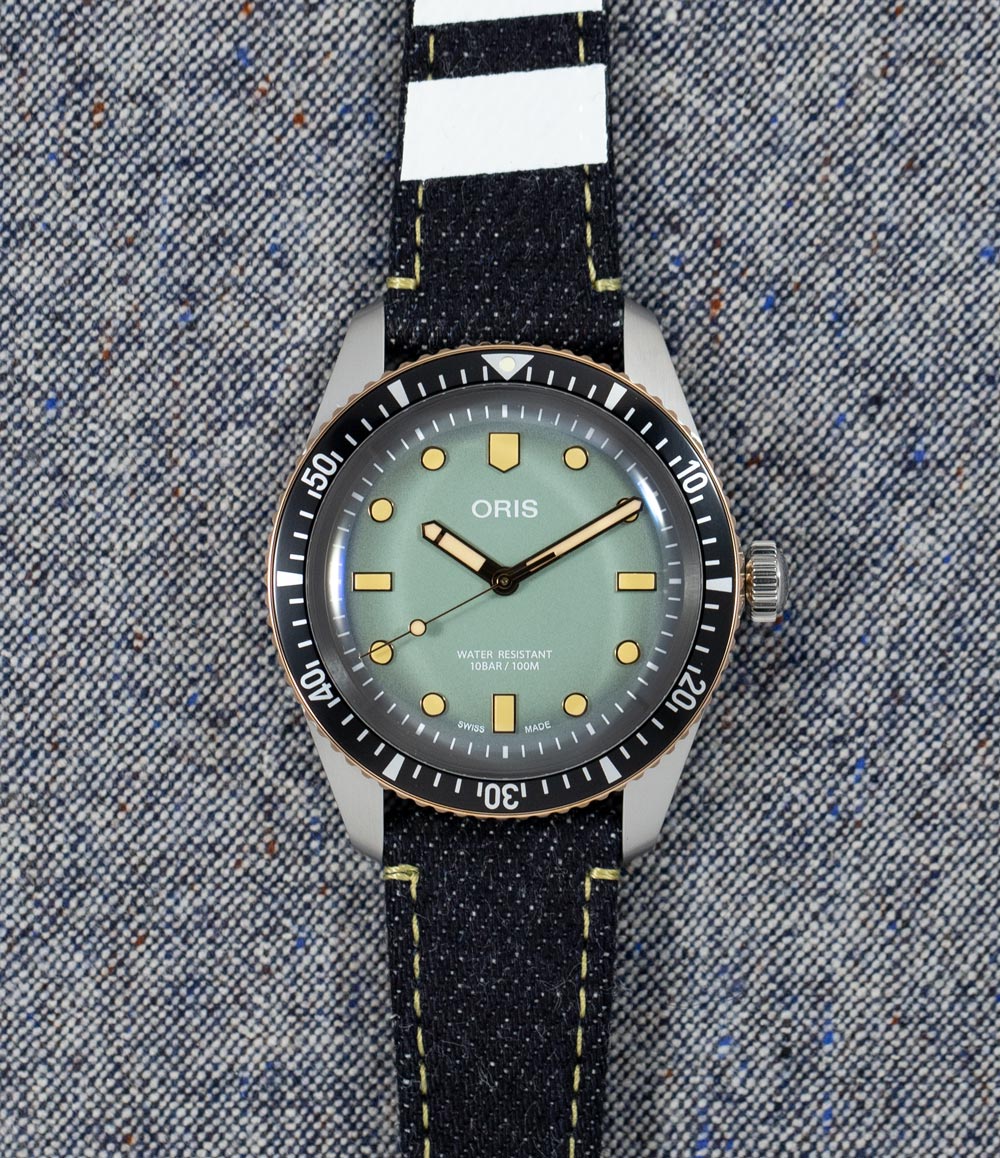 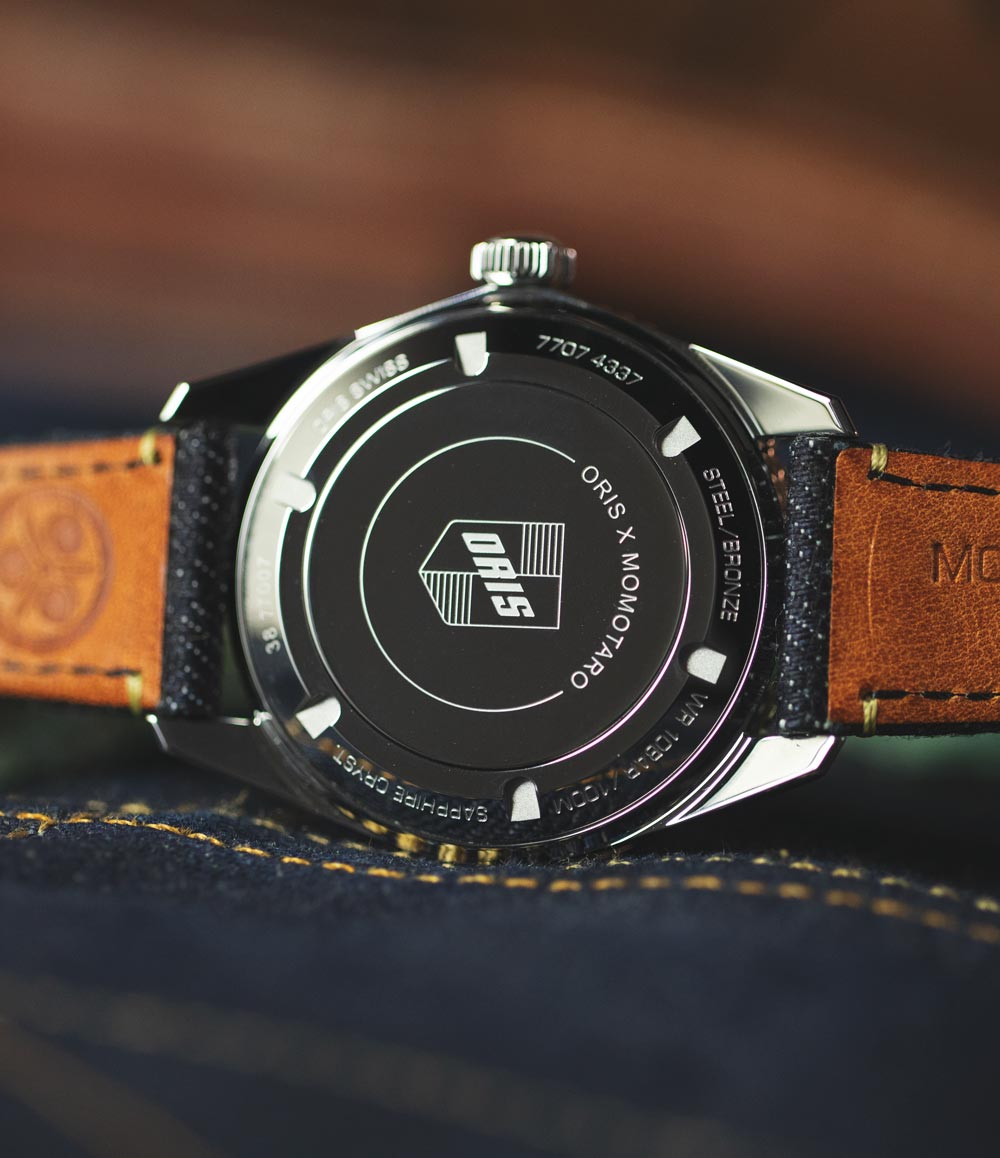 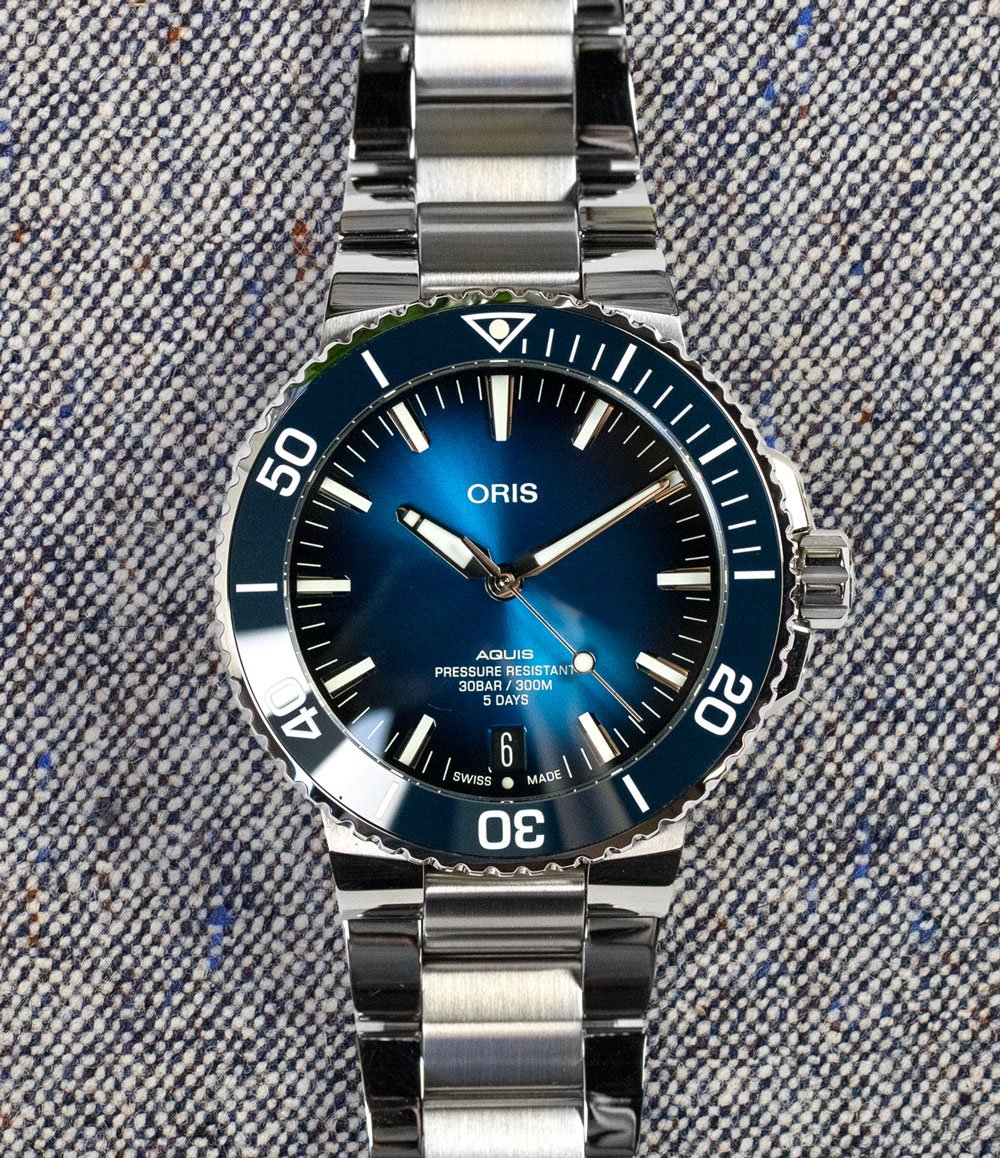 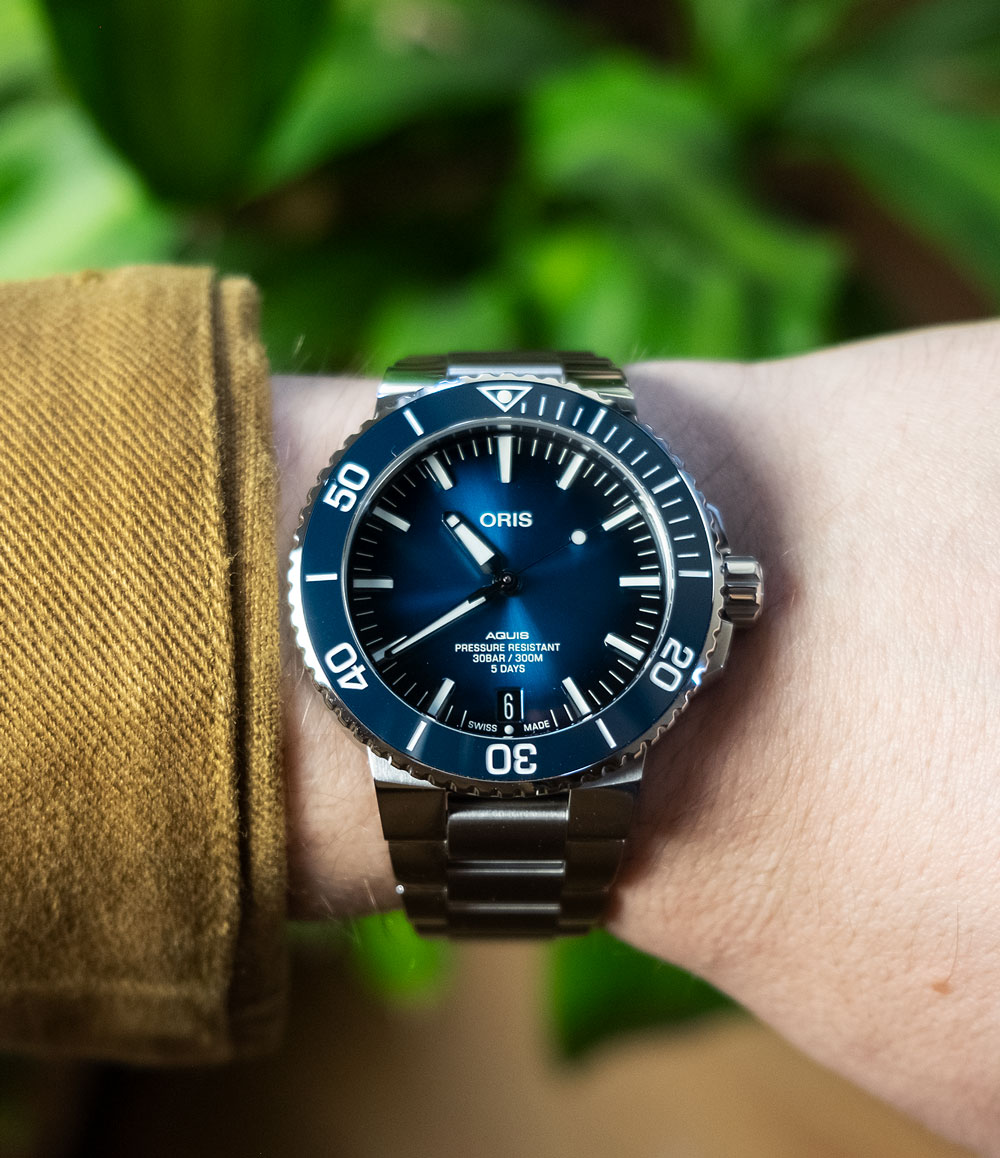 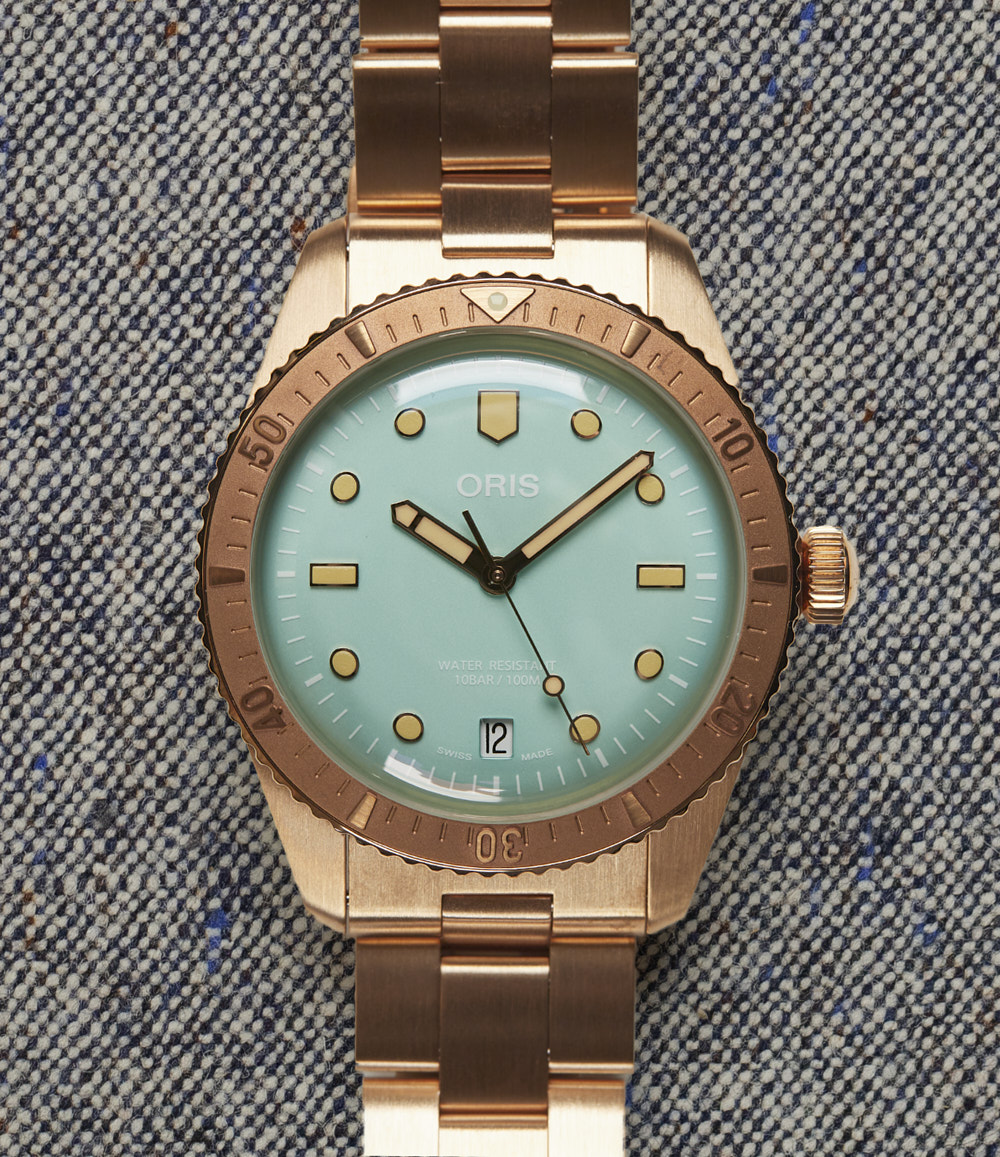 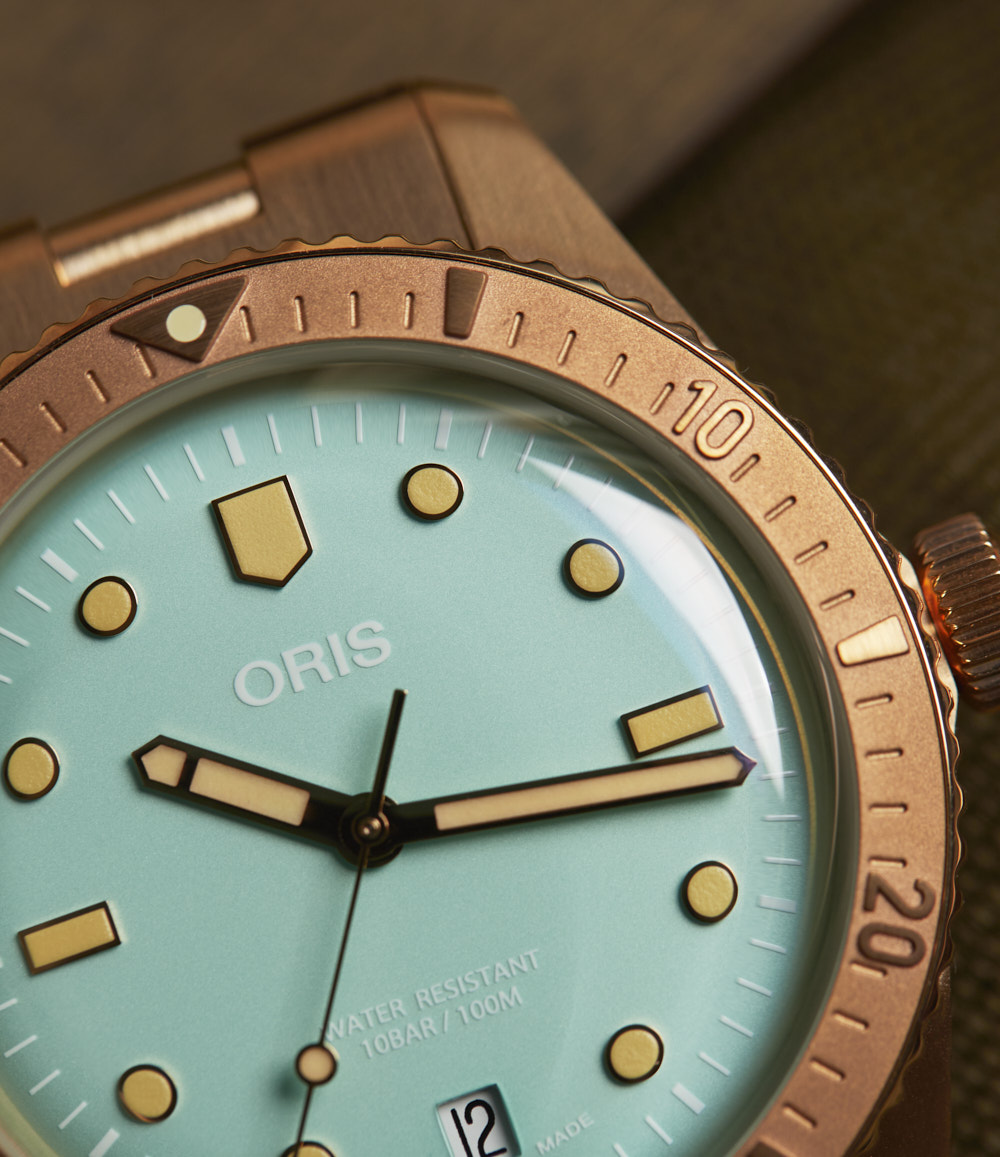 Add To Cart
$4,200.00
Finish selections for price & availability
Free shipping on orders over $100 in the US
Cart
X