First launched in 2003, Archimede is a favorite amongst watch enthusiasts. Regarded for their expert machining, matter-of-fact designs that place usability first, and prices that belie the care and precision of their manufacturing, Archimede are often defined by their quality and remarkable value.

Based in Pforzheim, Germany, Archimede watches are owned and manufactured by the Ickler family. Known for their Pilot’s watches, which cover the gamut in terms of size and dial variation, they also make a wide range of versatile, modern sport watches, such as their wholely unique Outdoor line.

The Ickler family has a long history in watchmaking in Pforzheim, Germany. Originally founded in 1924, the Ickler factory is now run by Thomas and Lisa Ickler, who are third and fourth generation, respectively. Ickler specializes in case and hand manufacturing, using the latest in CNC technology to make high-precision parts out of steel, titanium and bronze, as well as watch assembly. Archimede cases and heat-blued hands are made in-house at the Pforzheim facility. 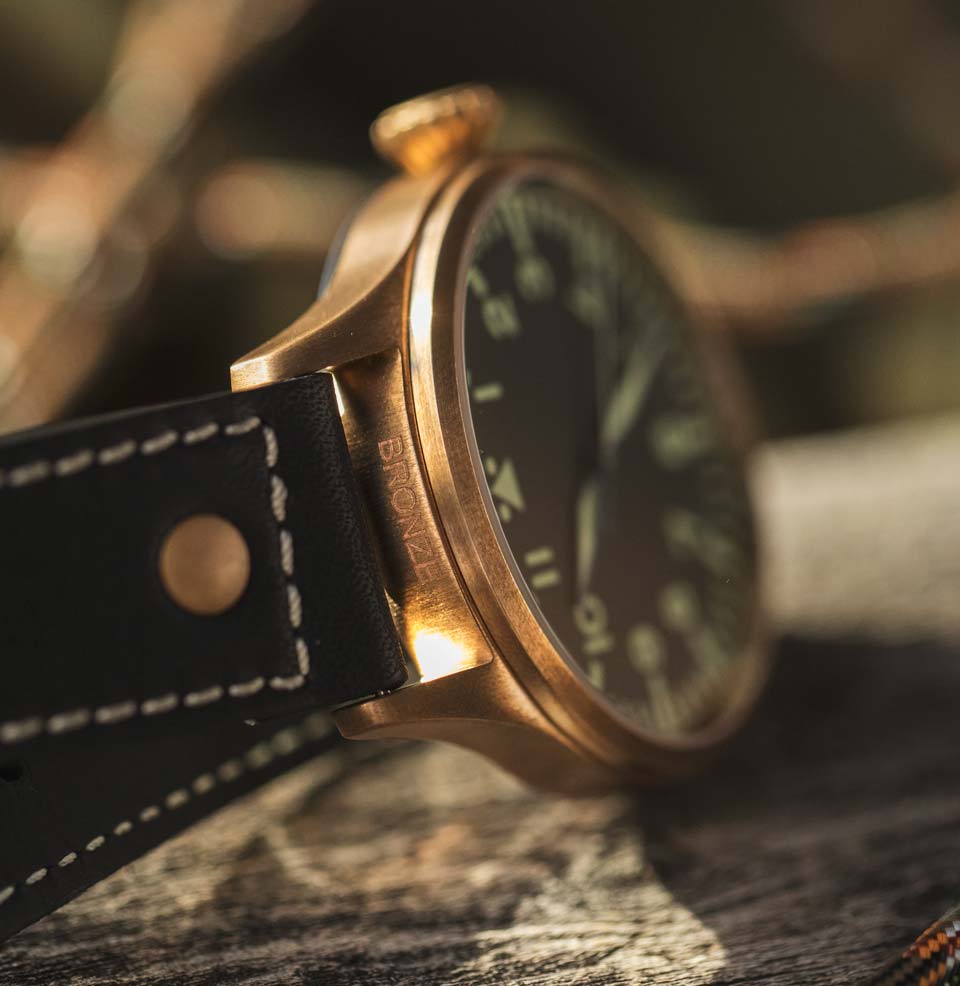 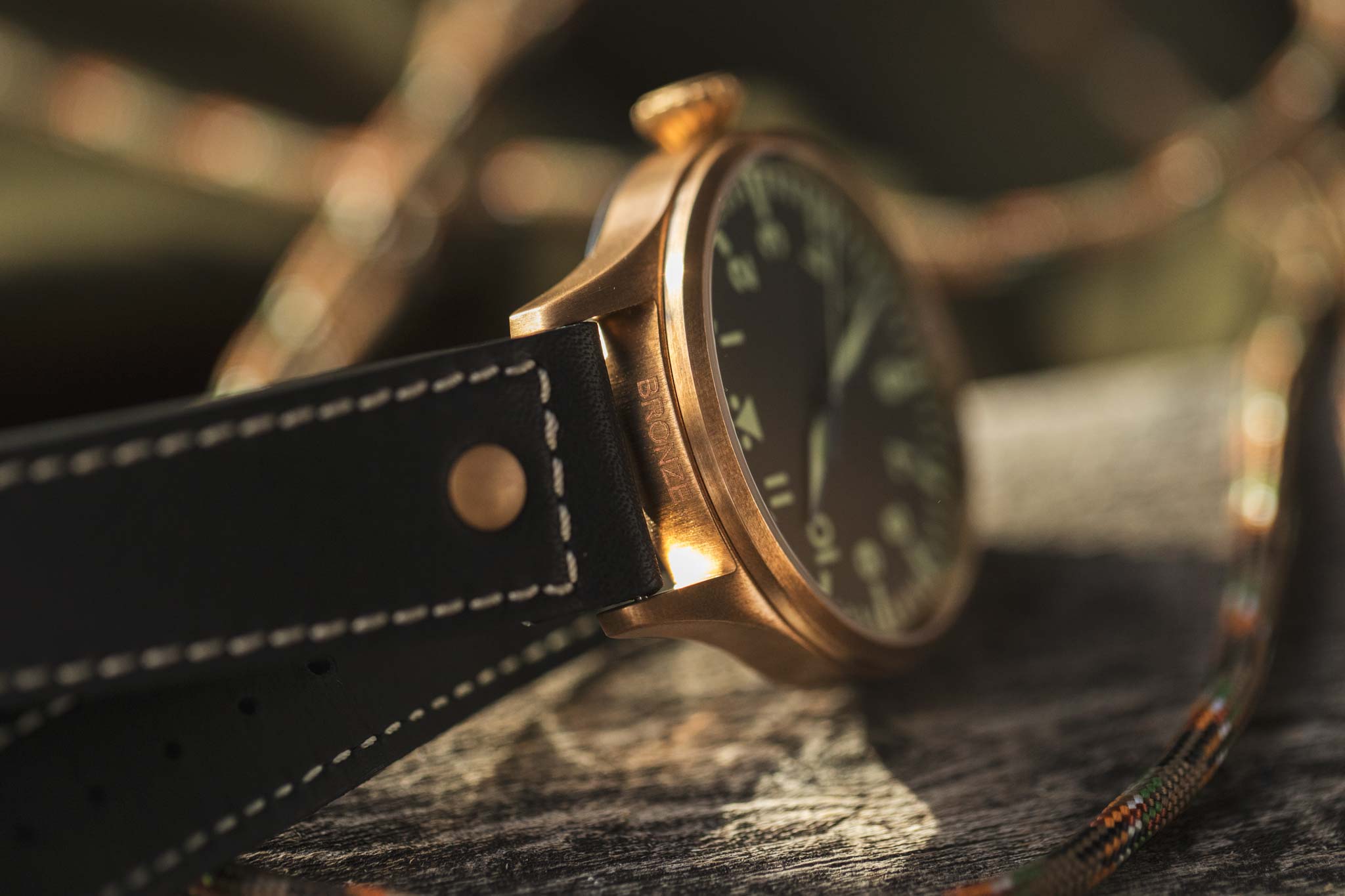 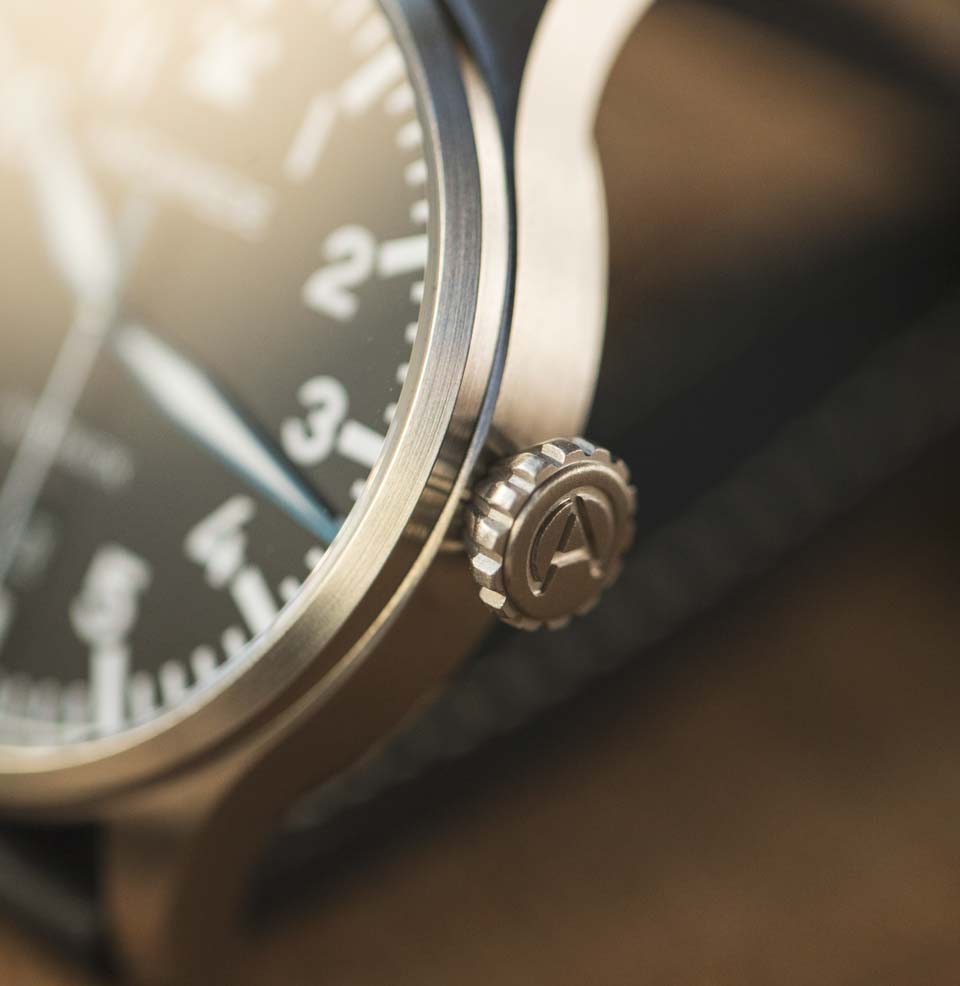 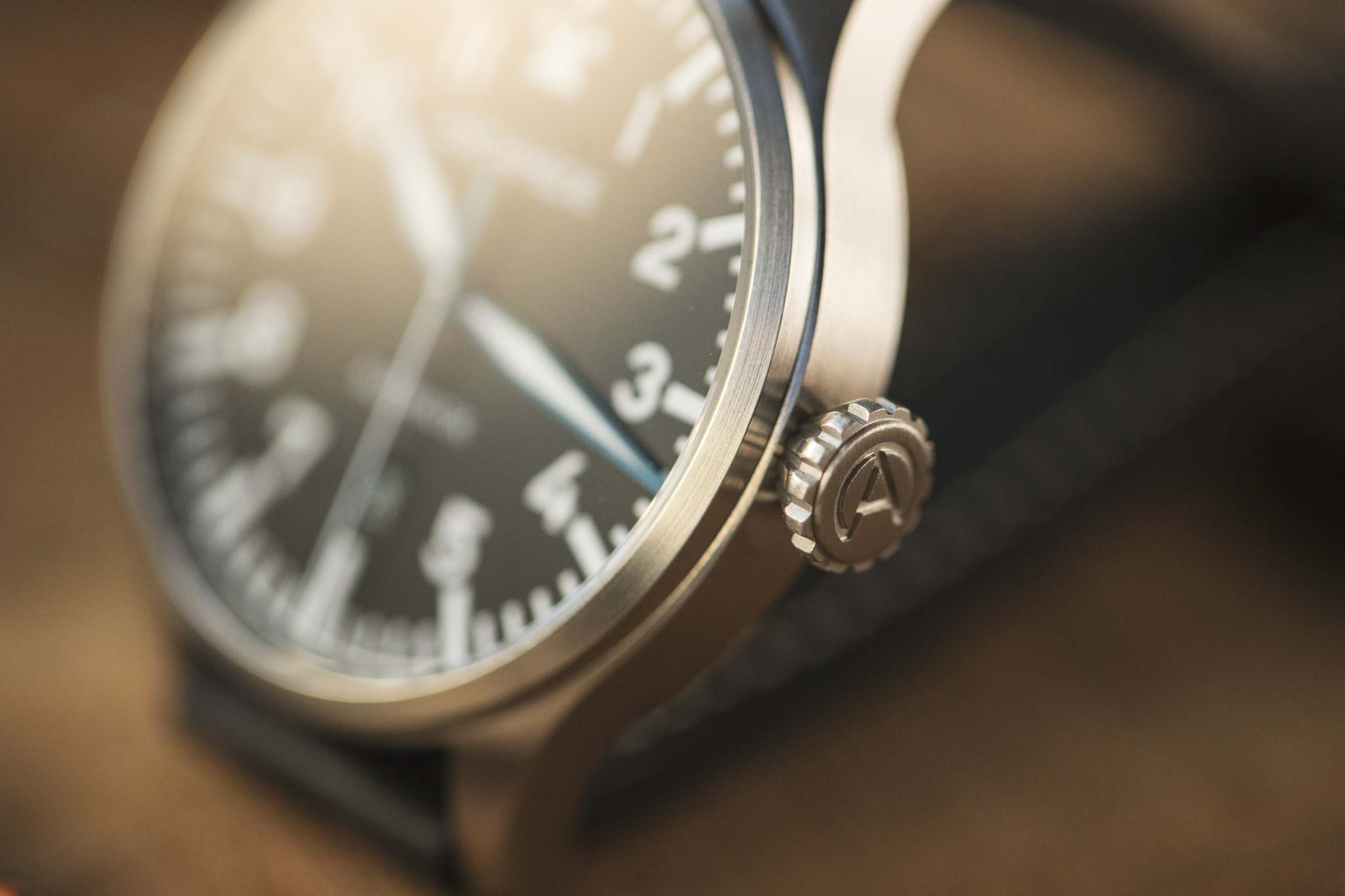 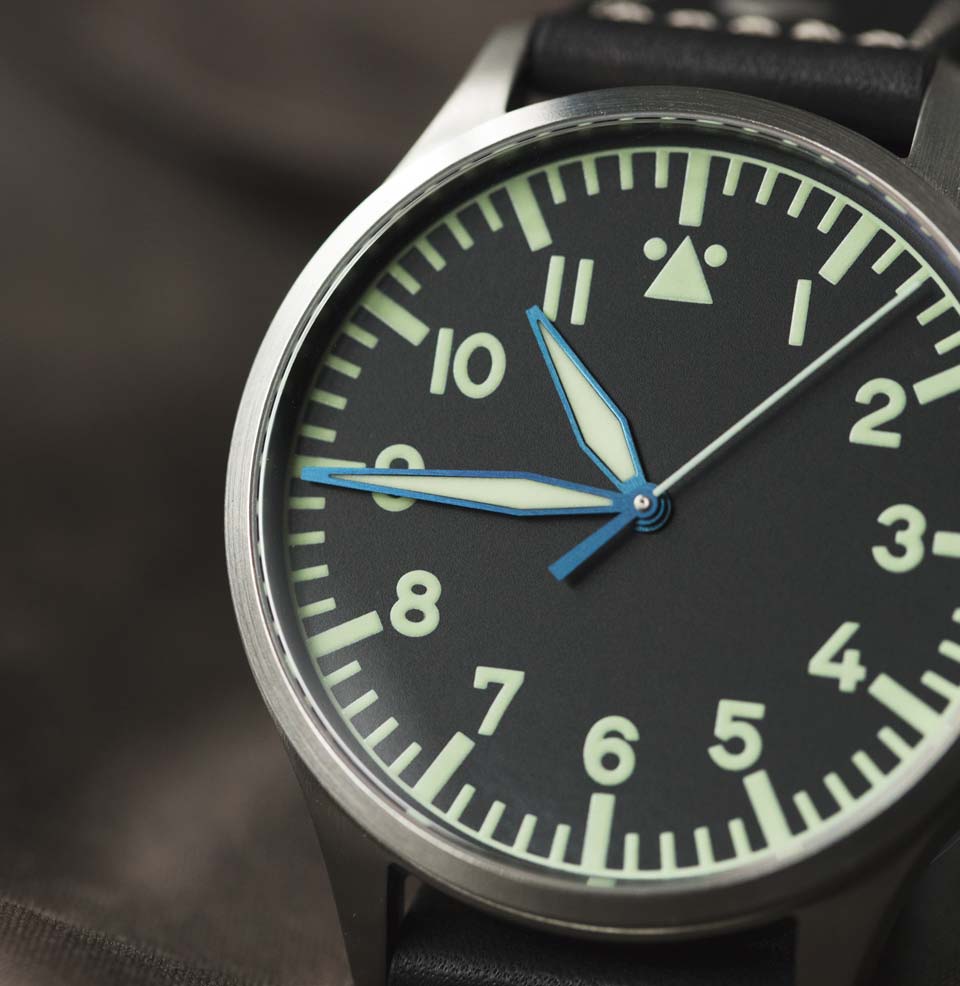 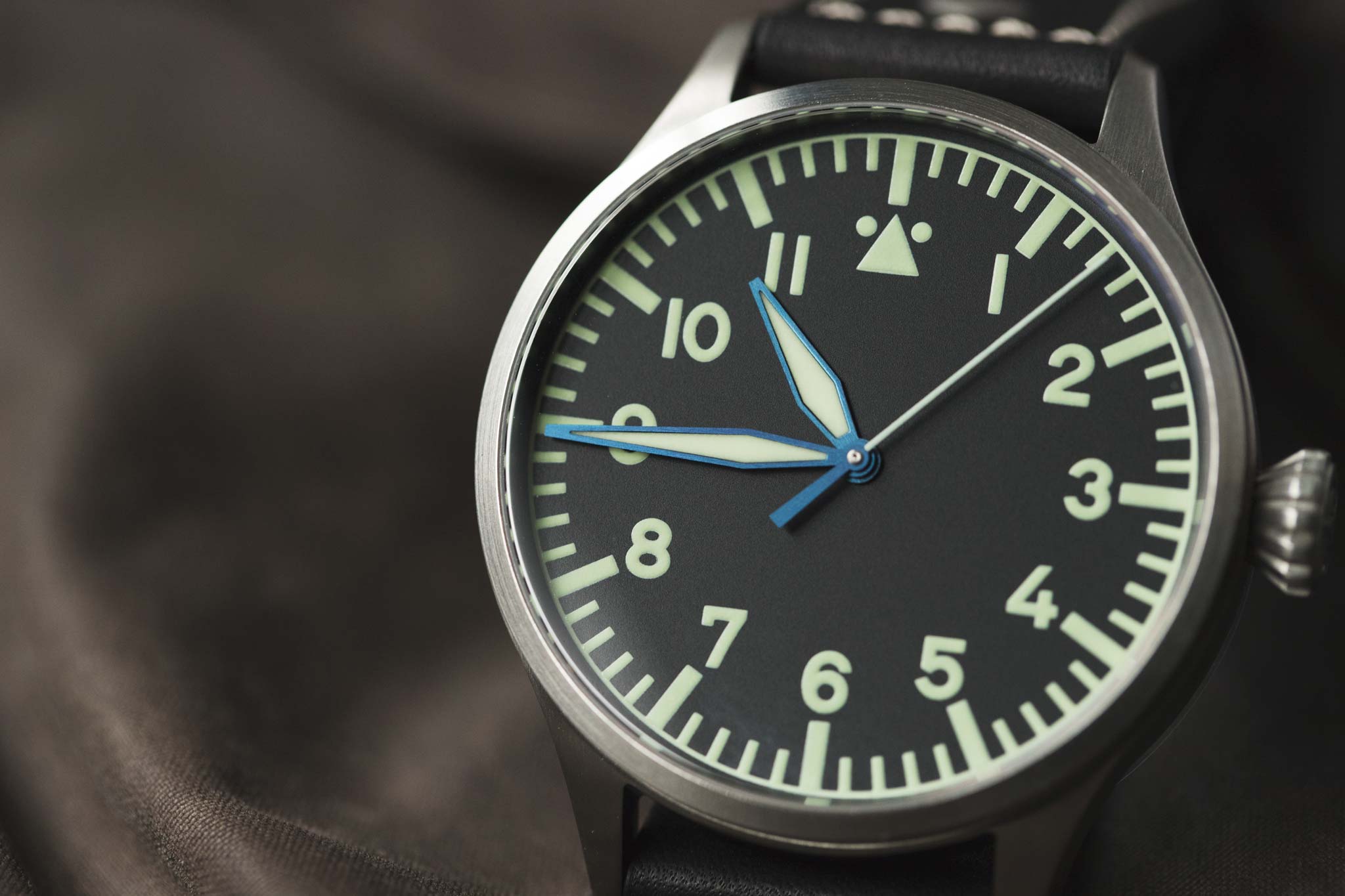 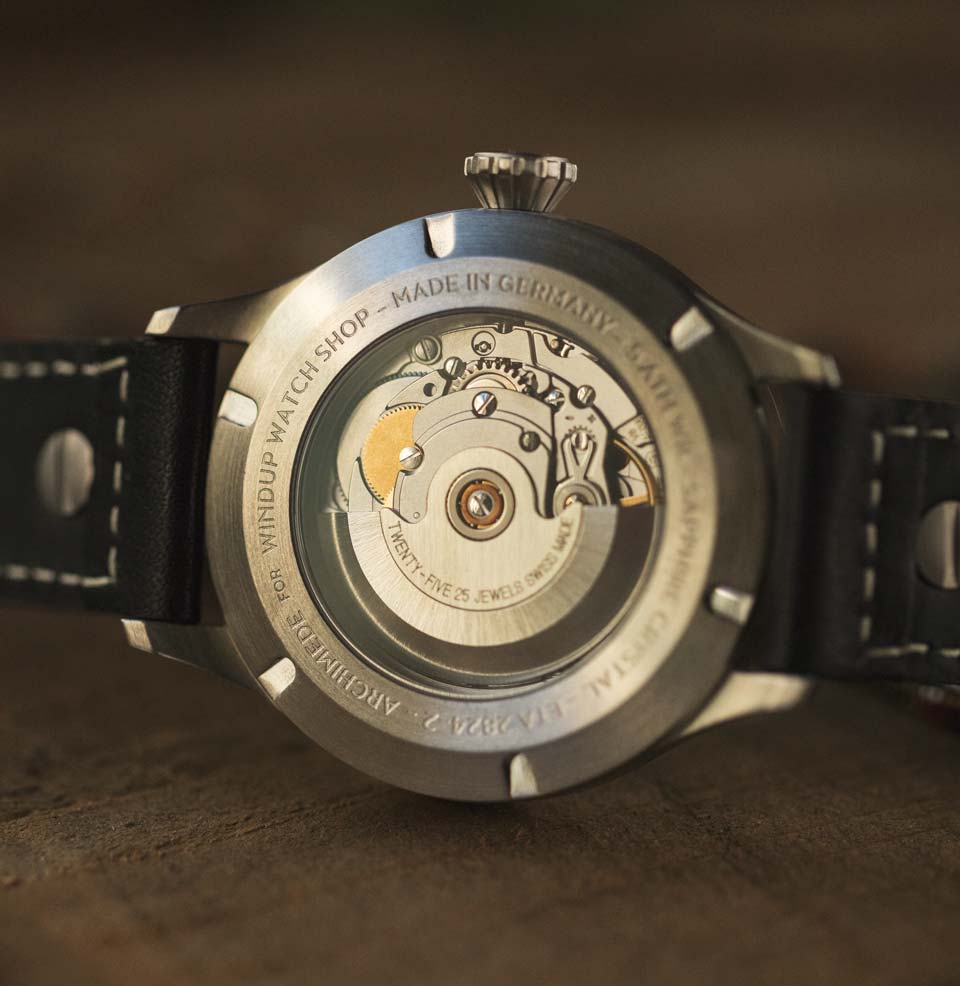 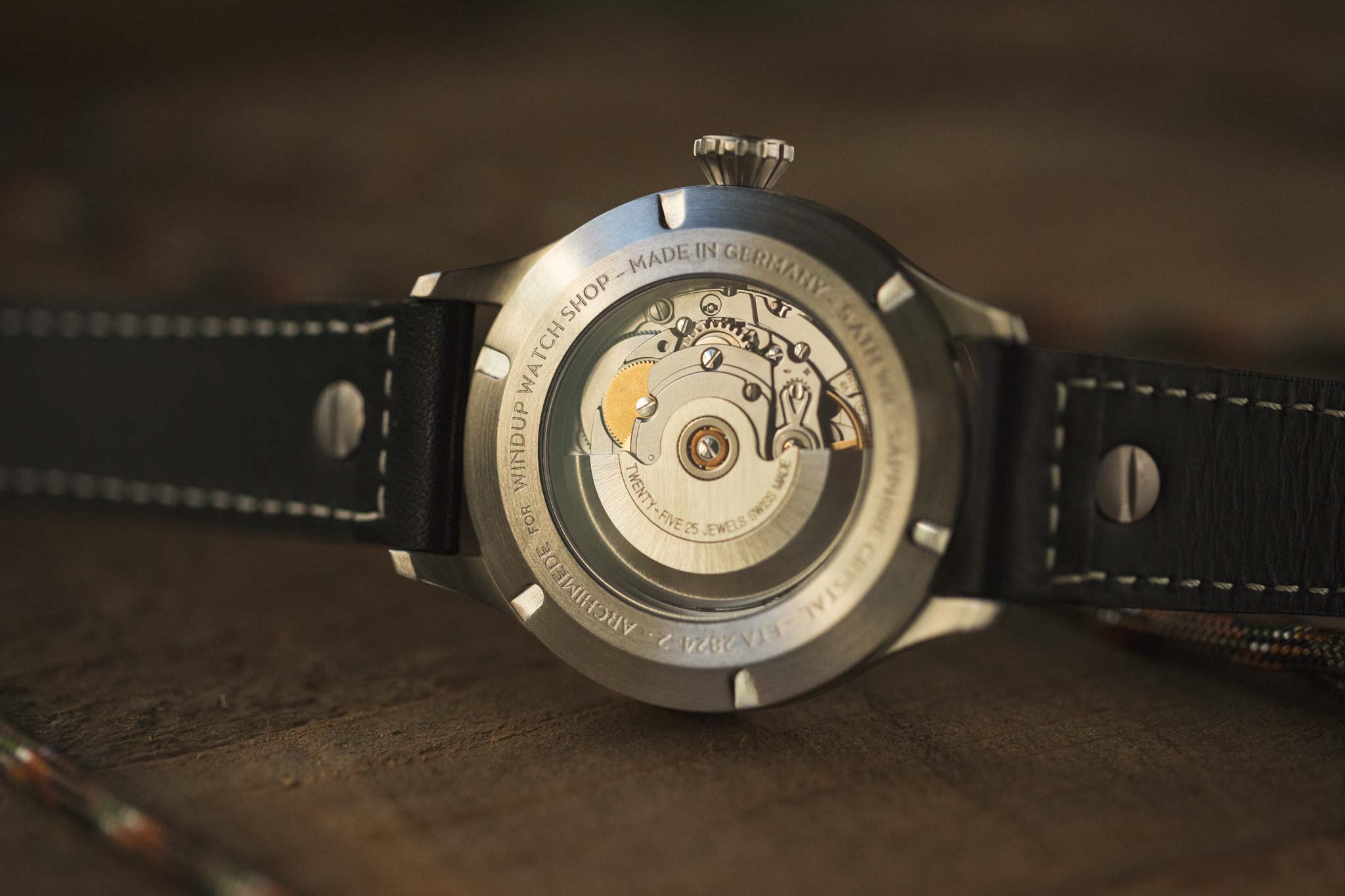 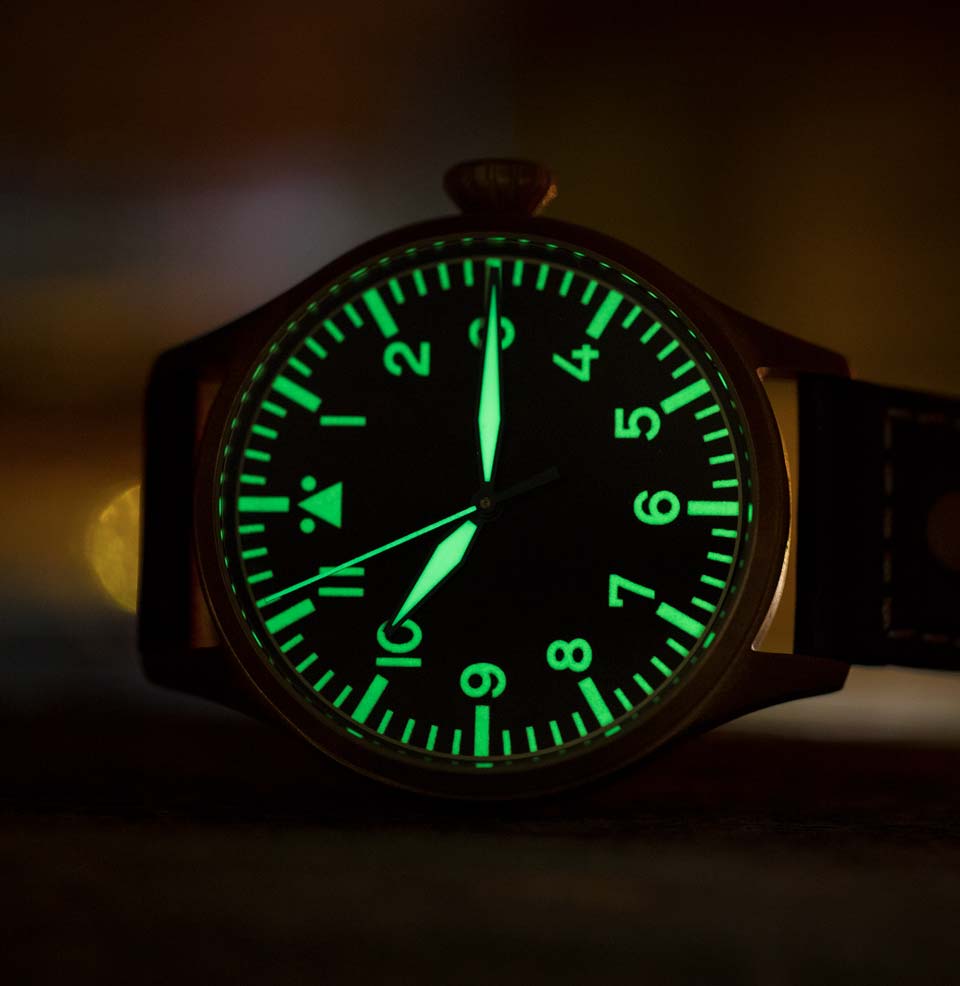 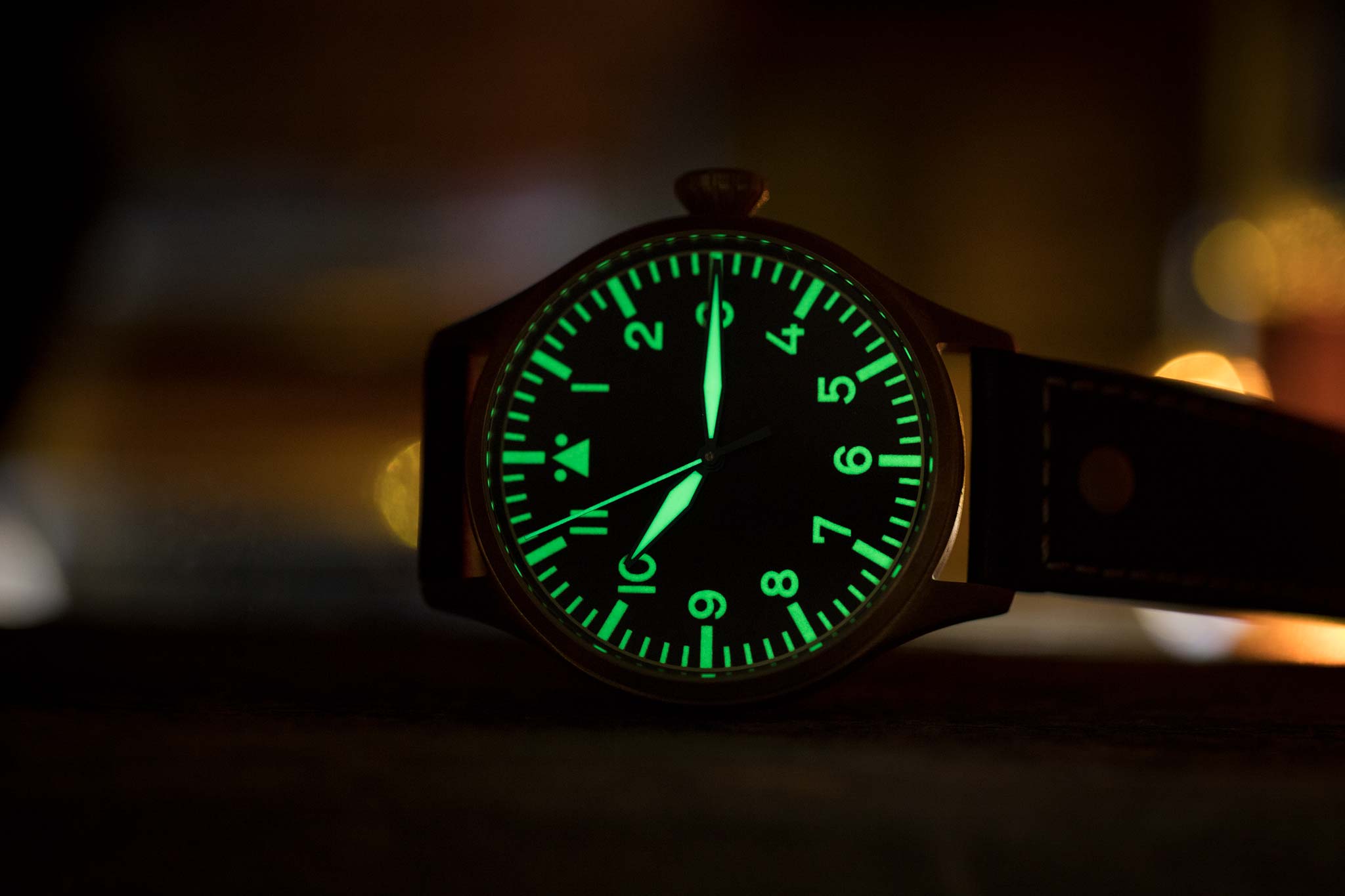