The Laco Frankfurt GMT is a dual-crown contemporary pilot’s watch with a rotating internal 24-hr bezel, tons of lume, a GMT caliber, and a bead-blasted steel case.

The Raven x Worn & Wound Solitude Limited Edition is available now in a numbered edition of thirty. They are in stock and ready to ship, so what are you waiting for?

Choose Strap/Bracelet
Black
Bracelet
Email Me When Available
Add To Cart $2,295.00
Free shipping on orders over $100 in the US
Junghans
Meister Telemeter
Choose Version

Choose Strap/Bracelet
Black
Bracelet
Email Me When Available
Add To Cart $2,295.00
Free shipping on orders over $100 in the US 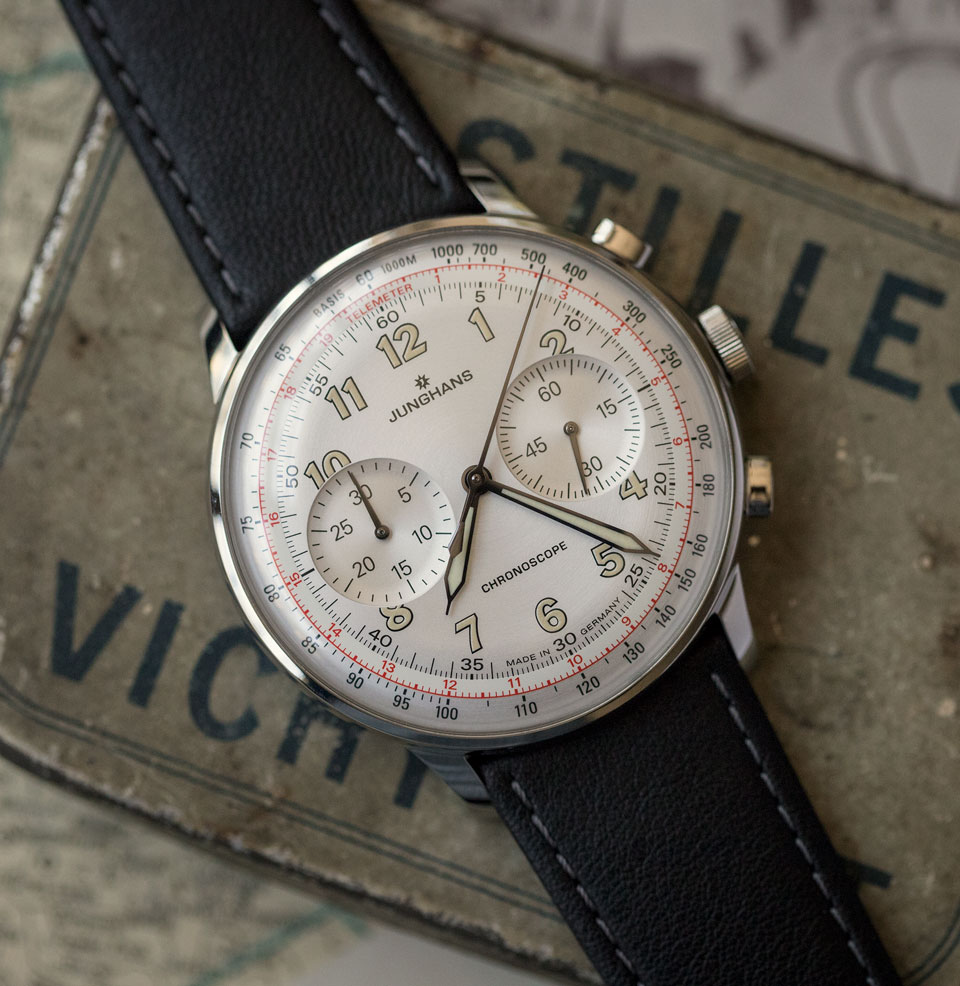 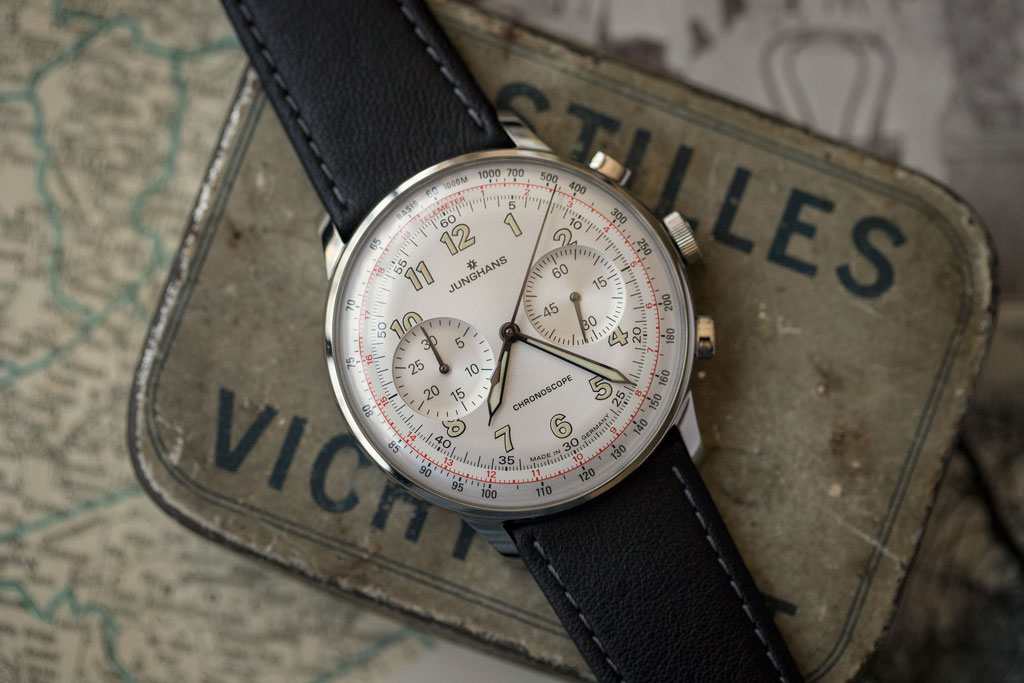 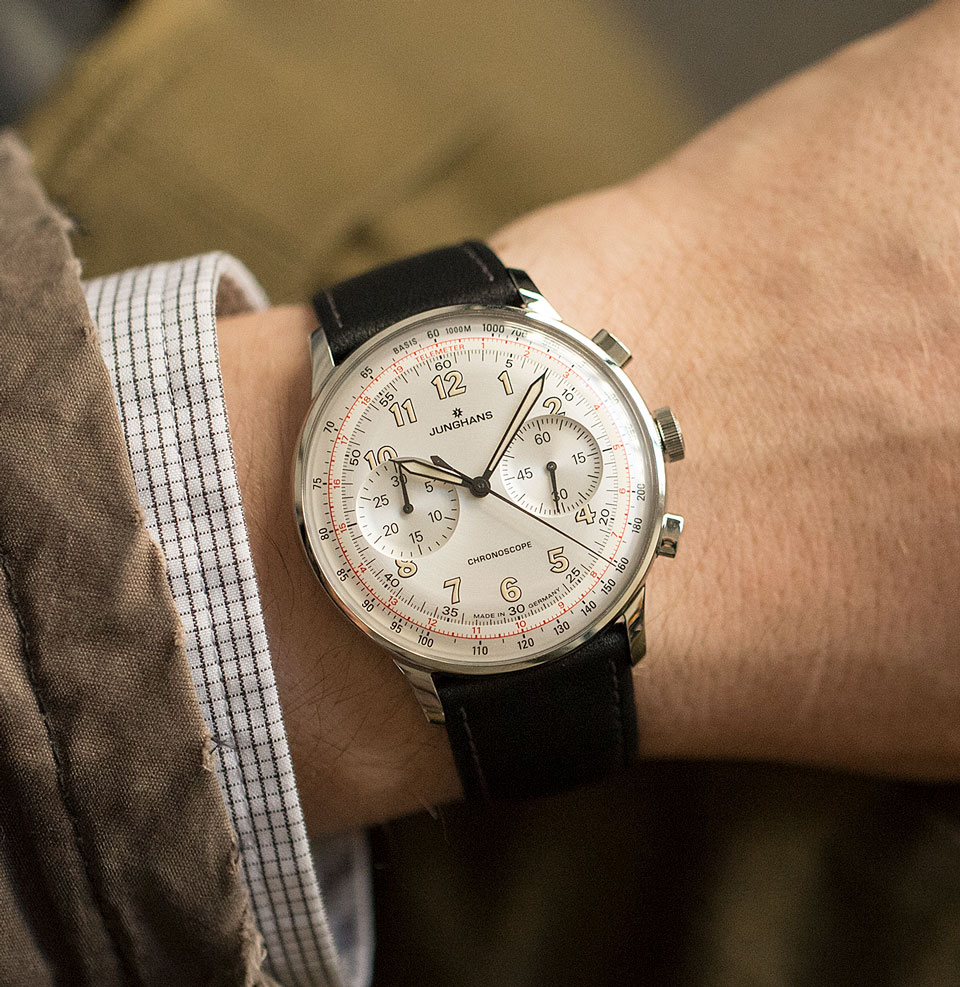 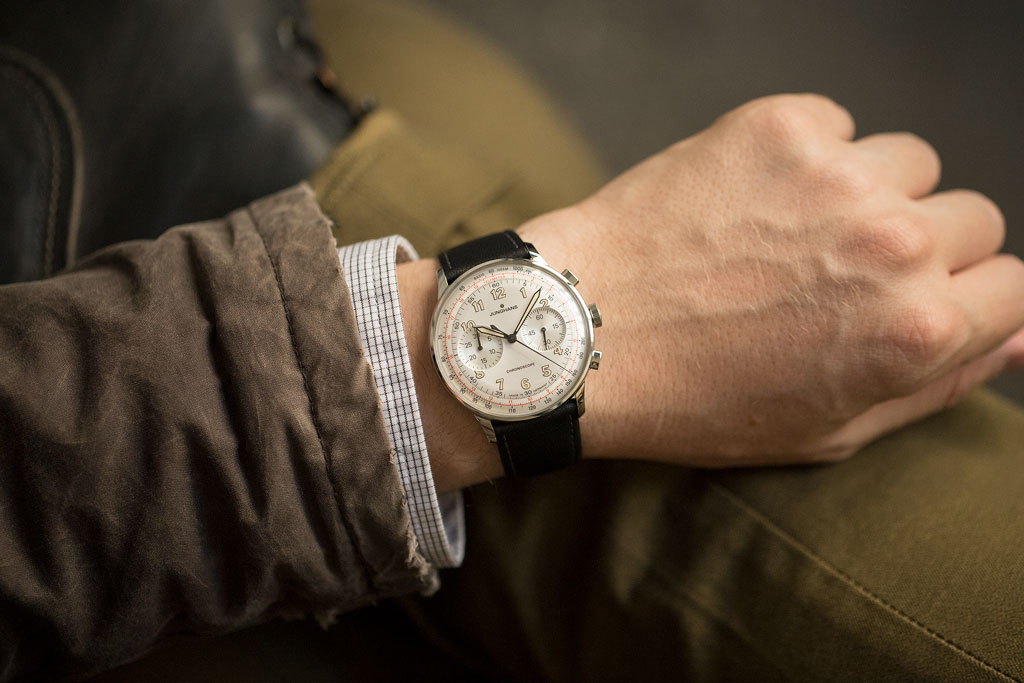 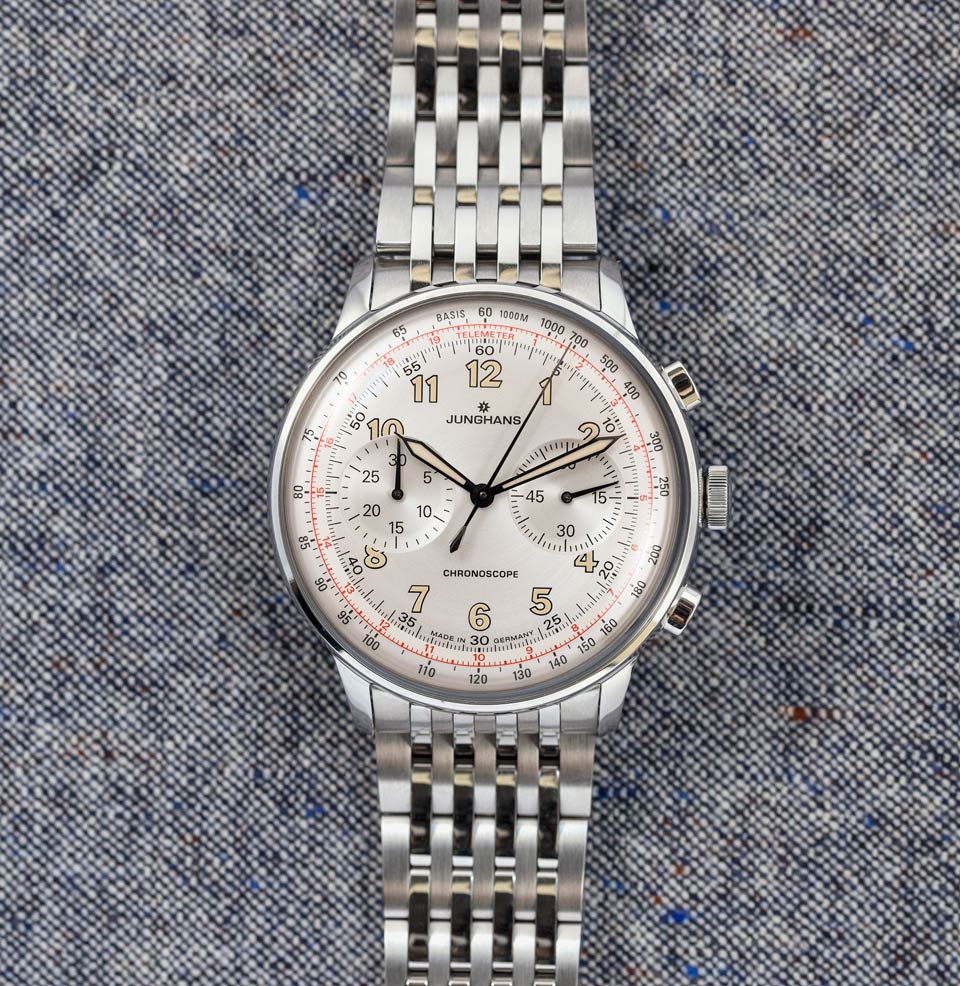 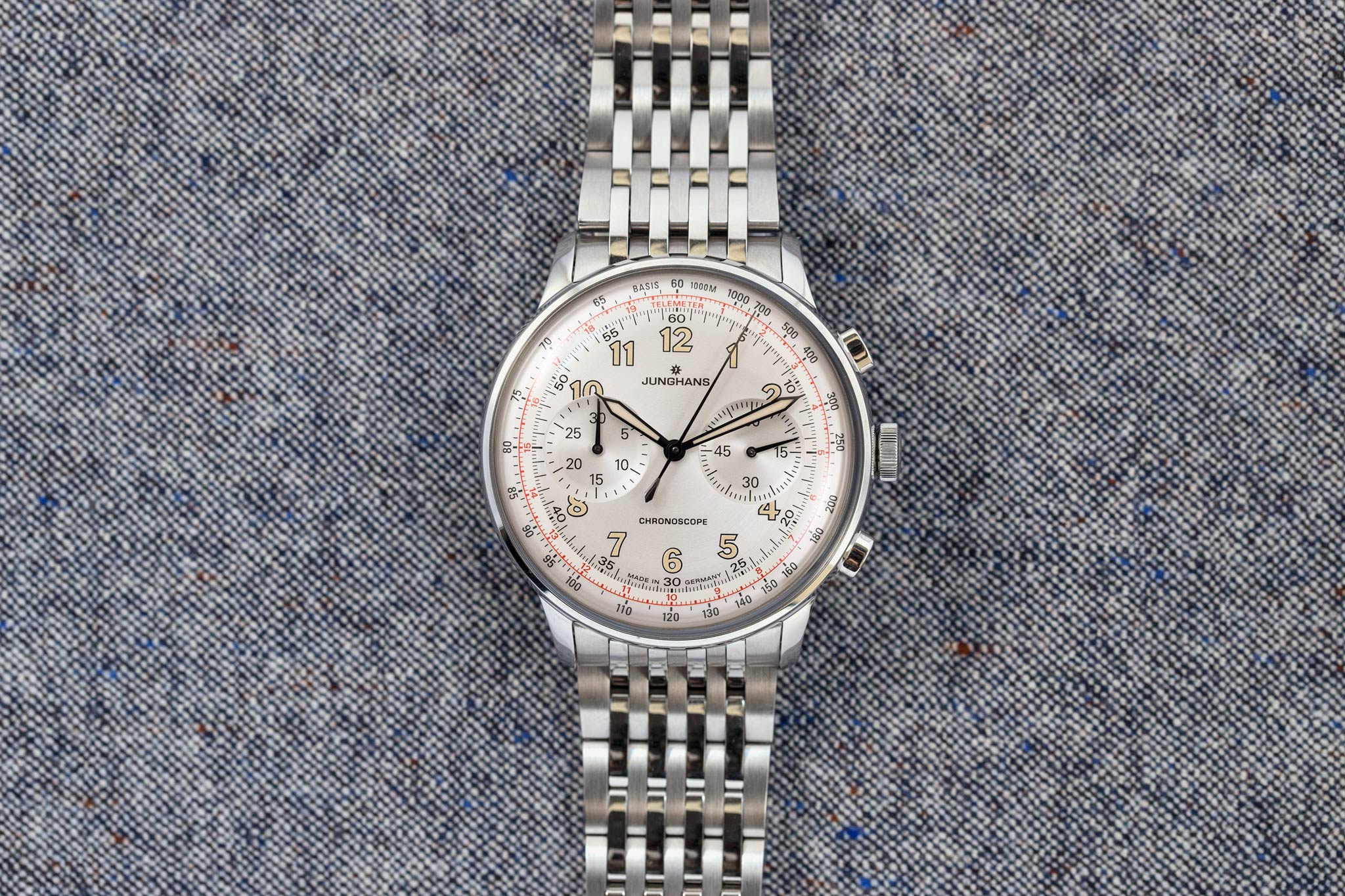 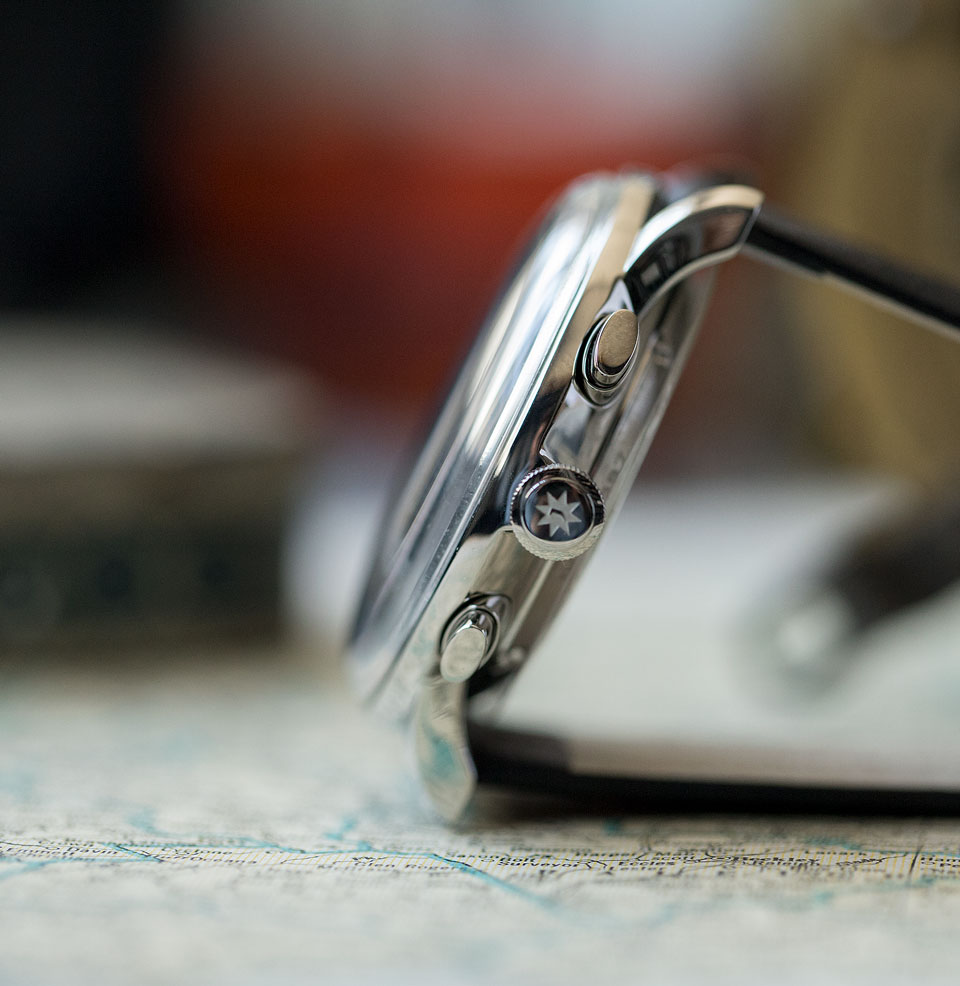 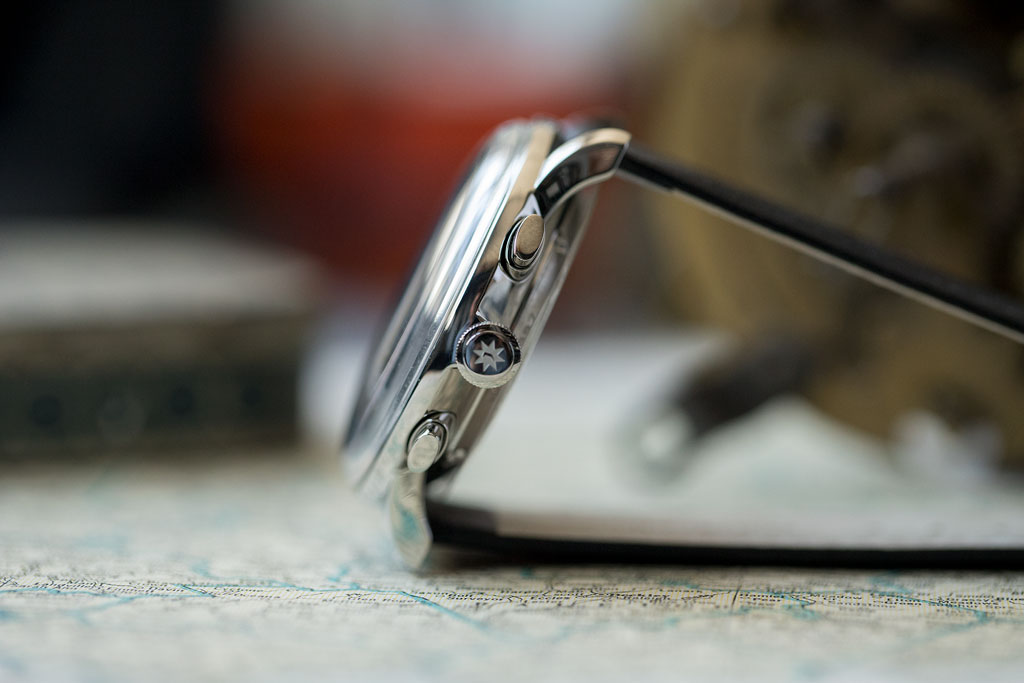 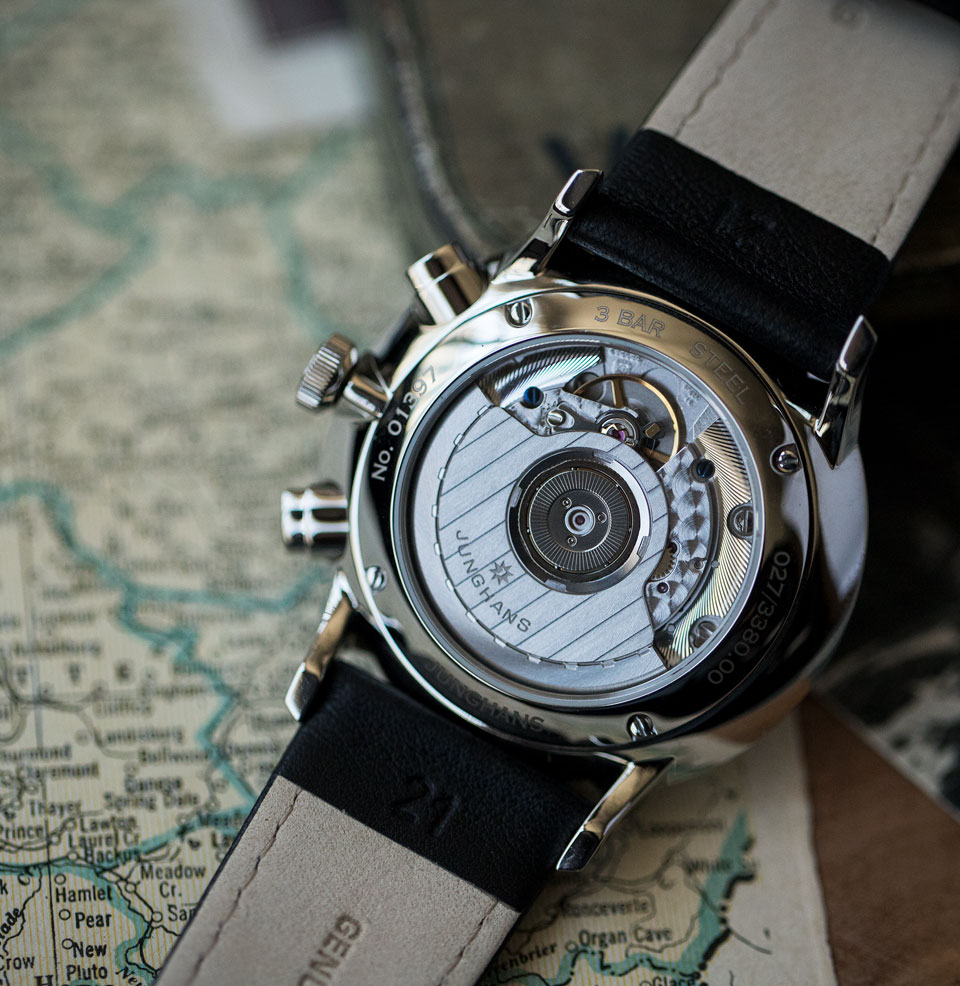 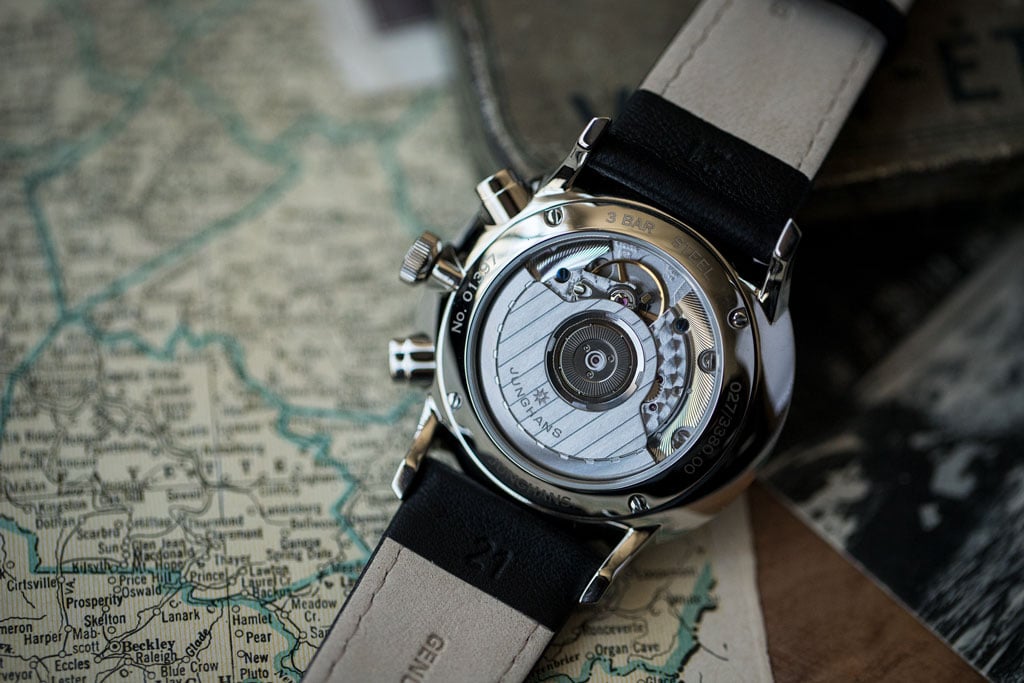 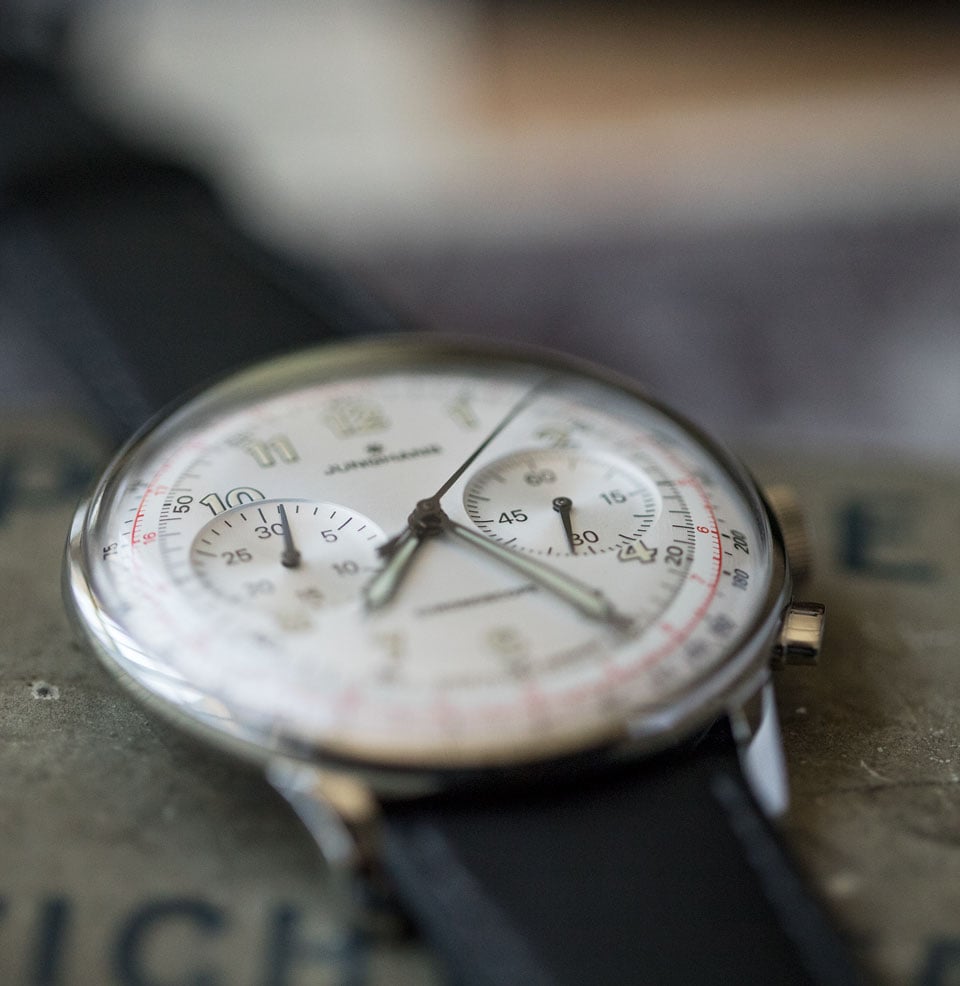 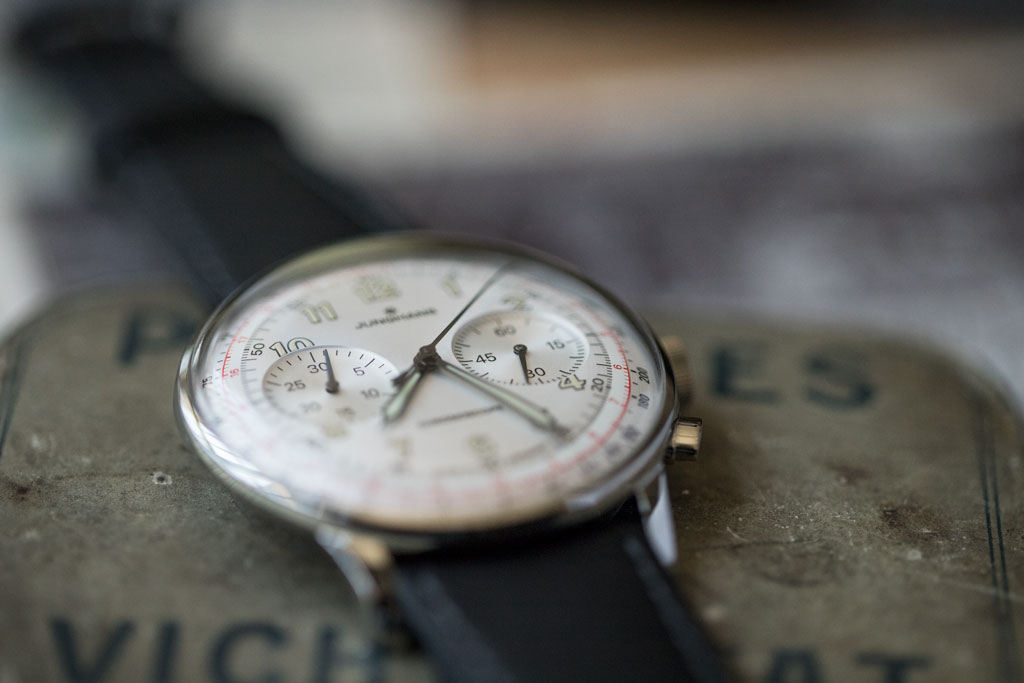 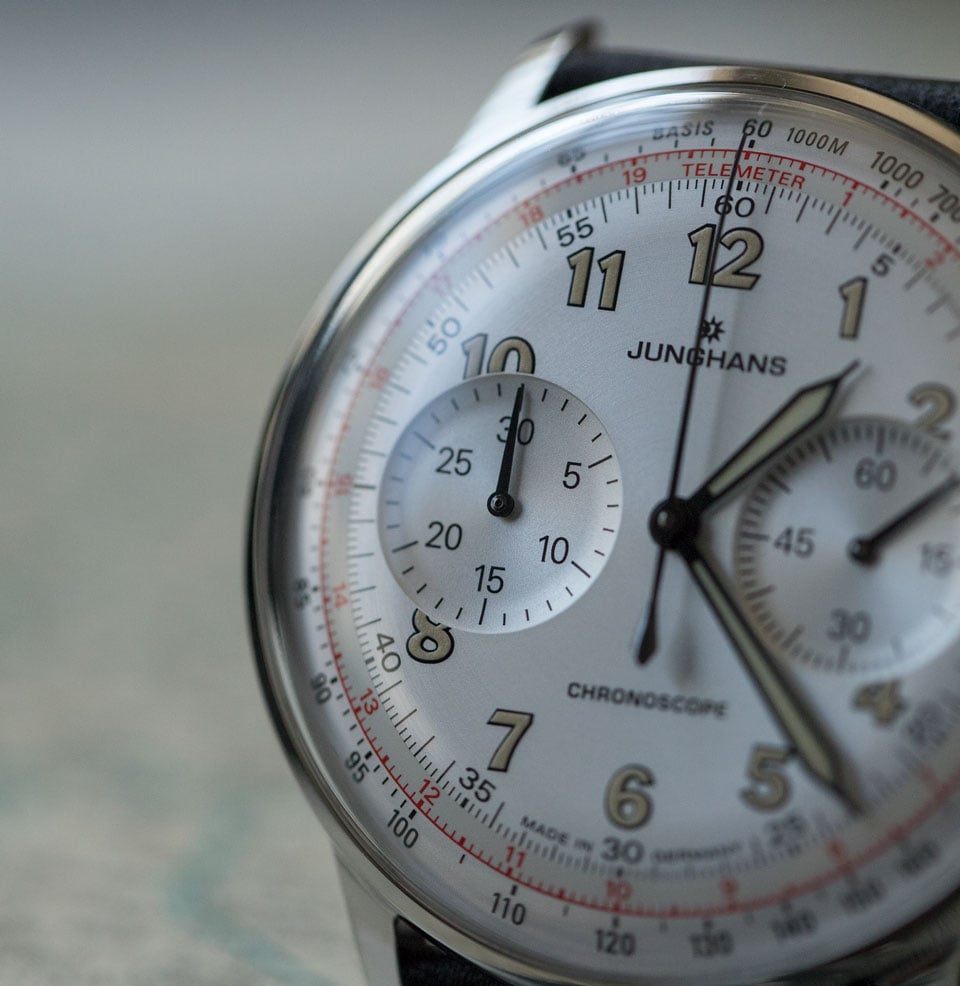 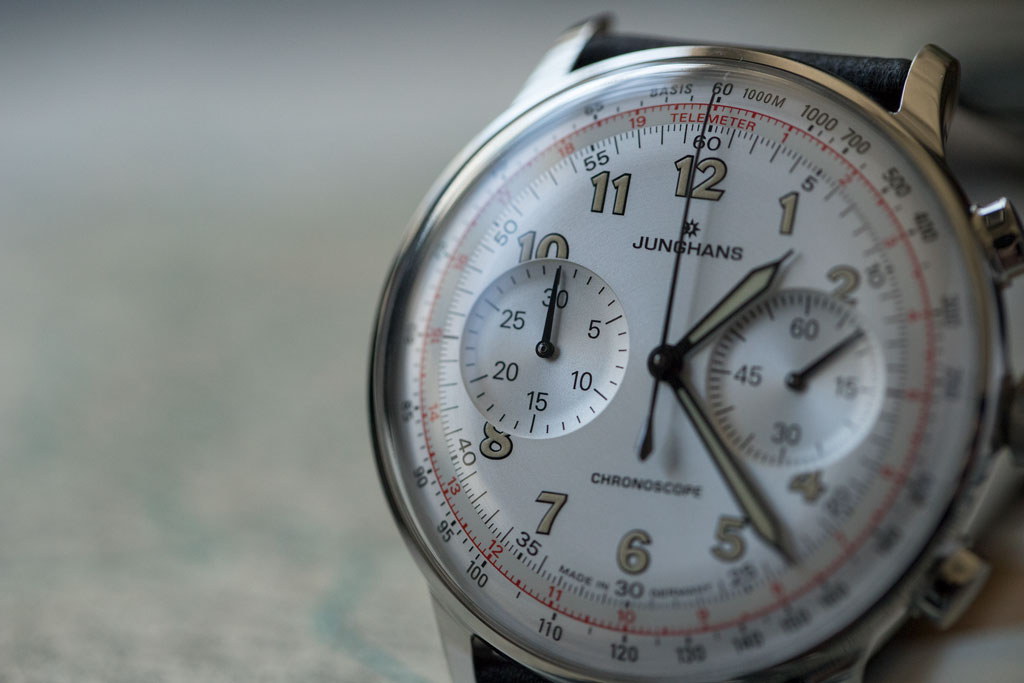 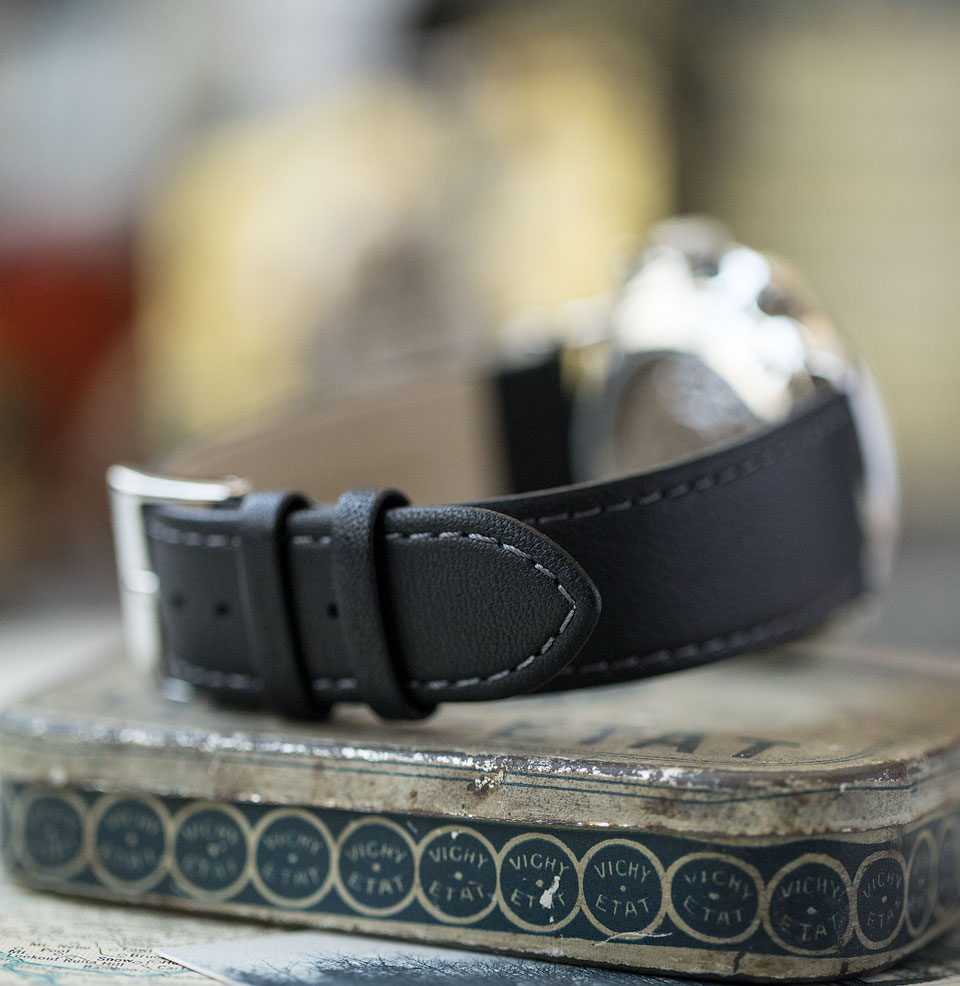 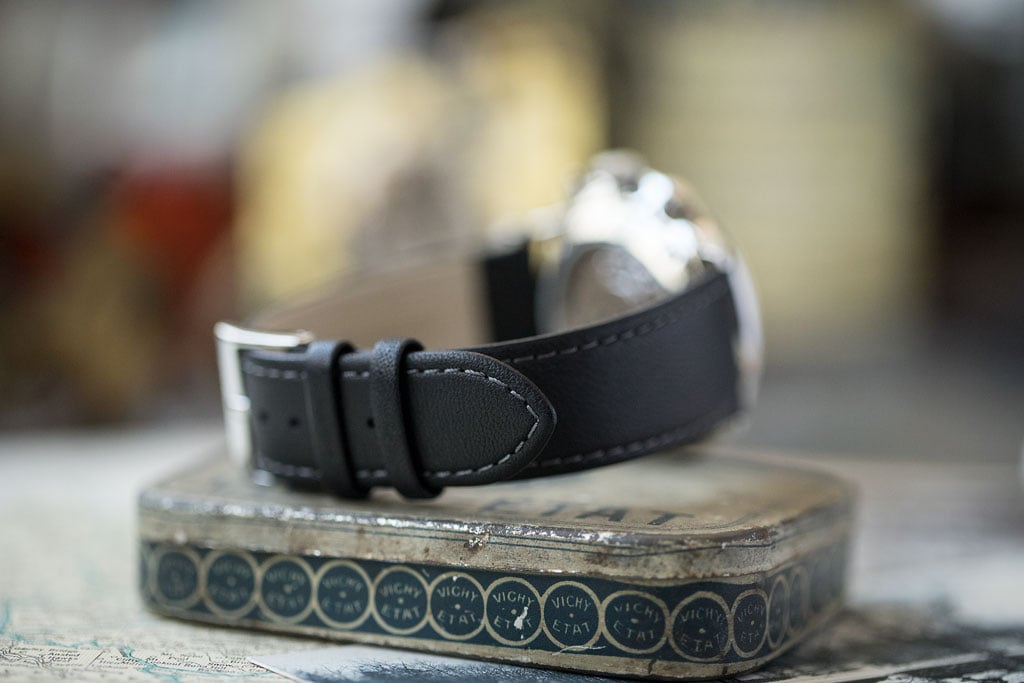 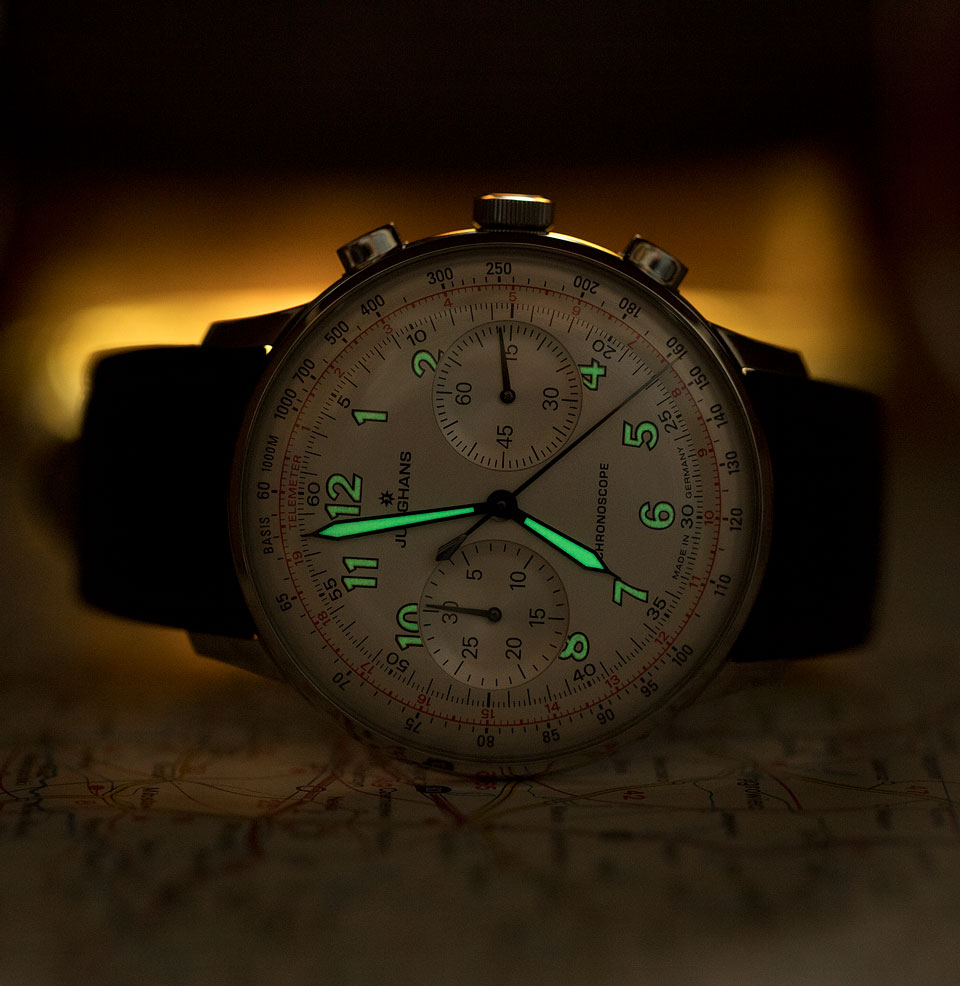 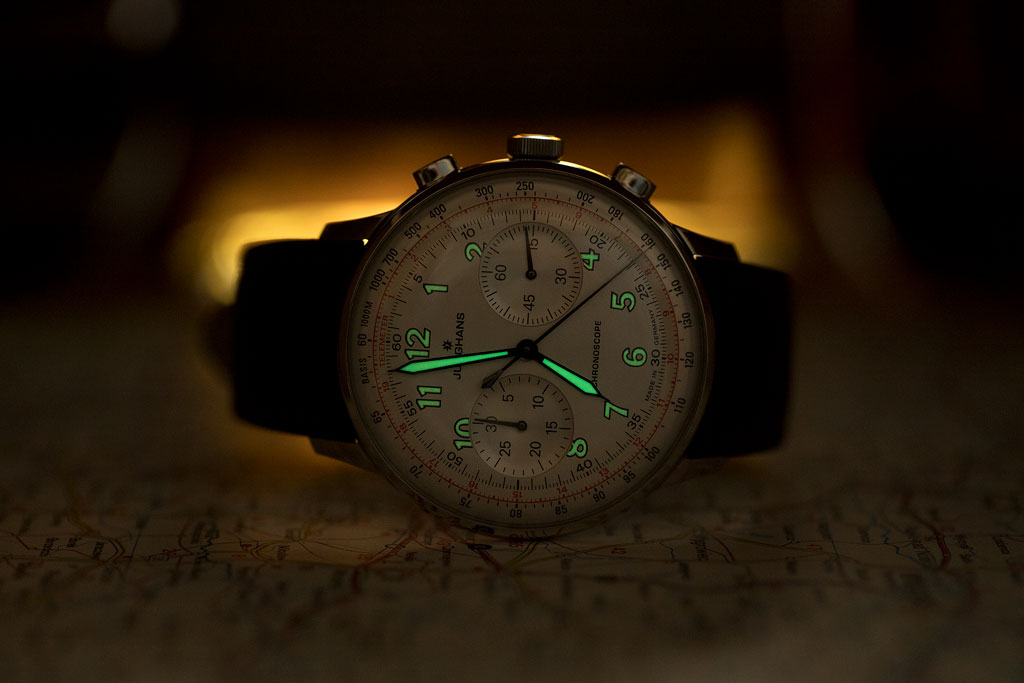 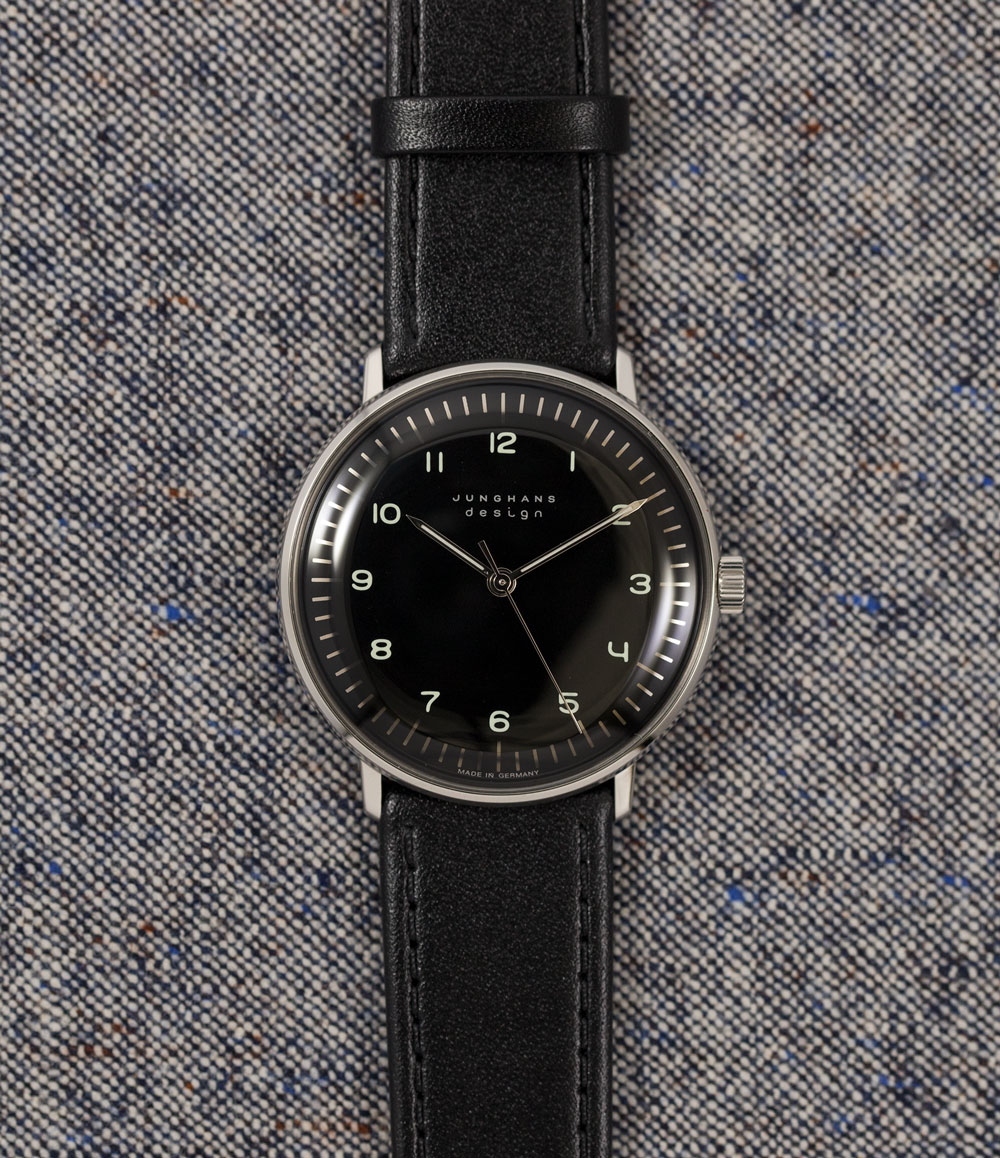 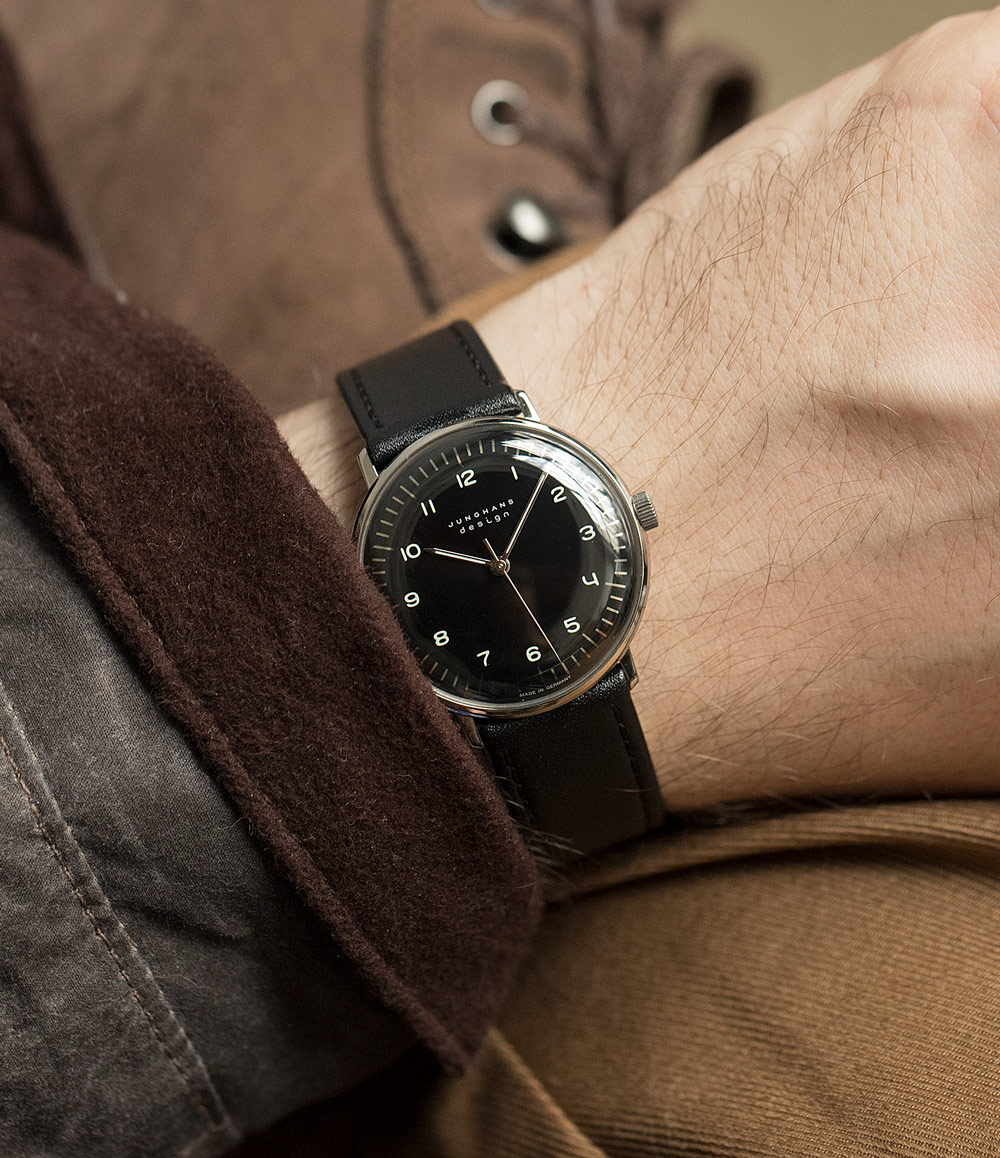 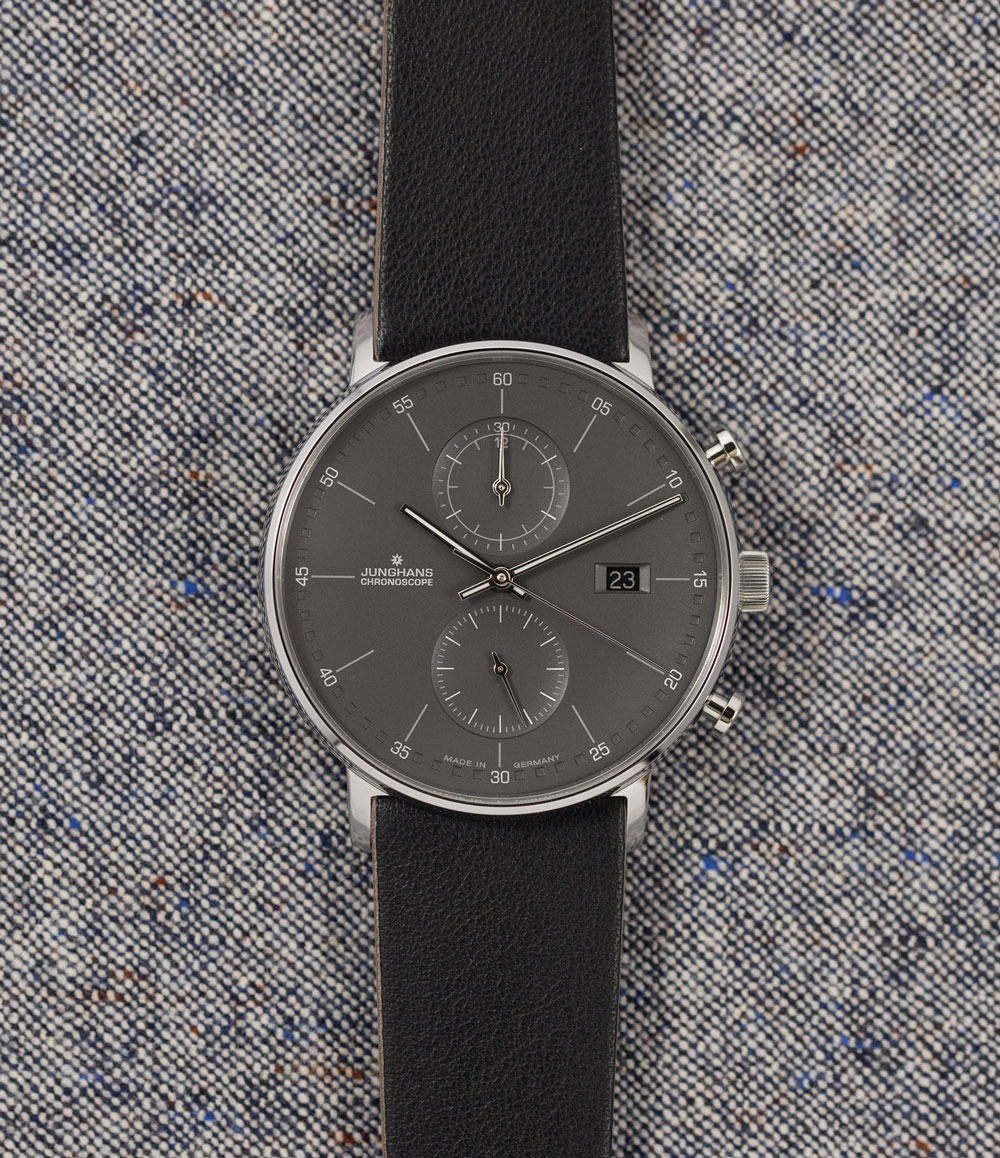 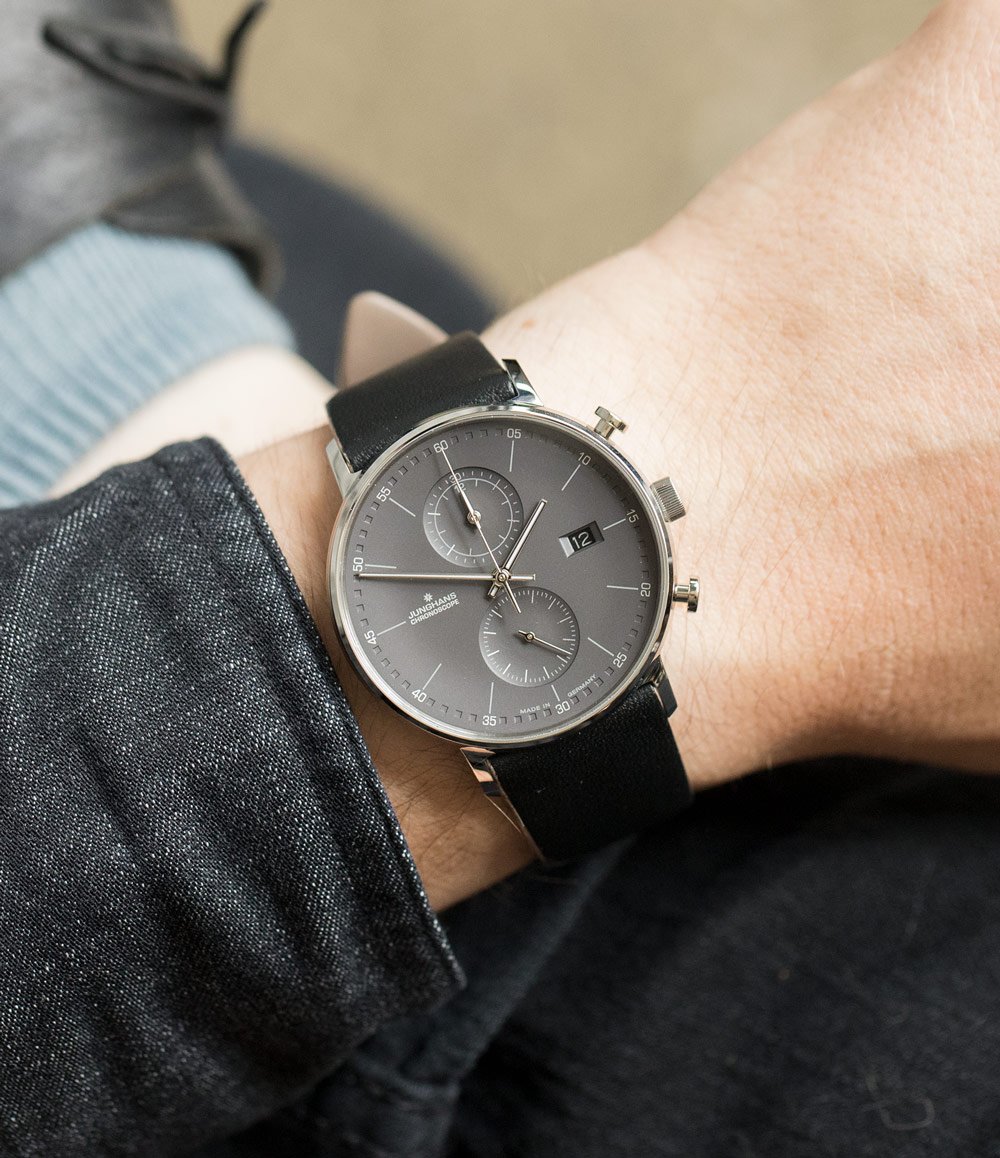 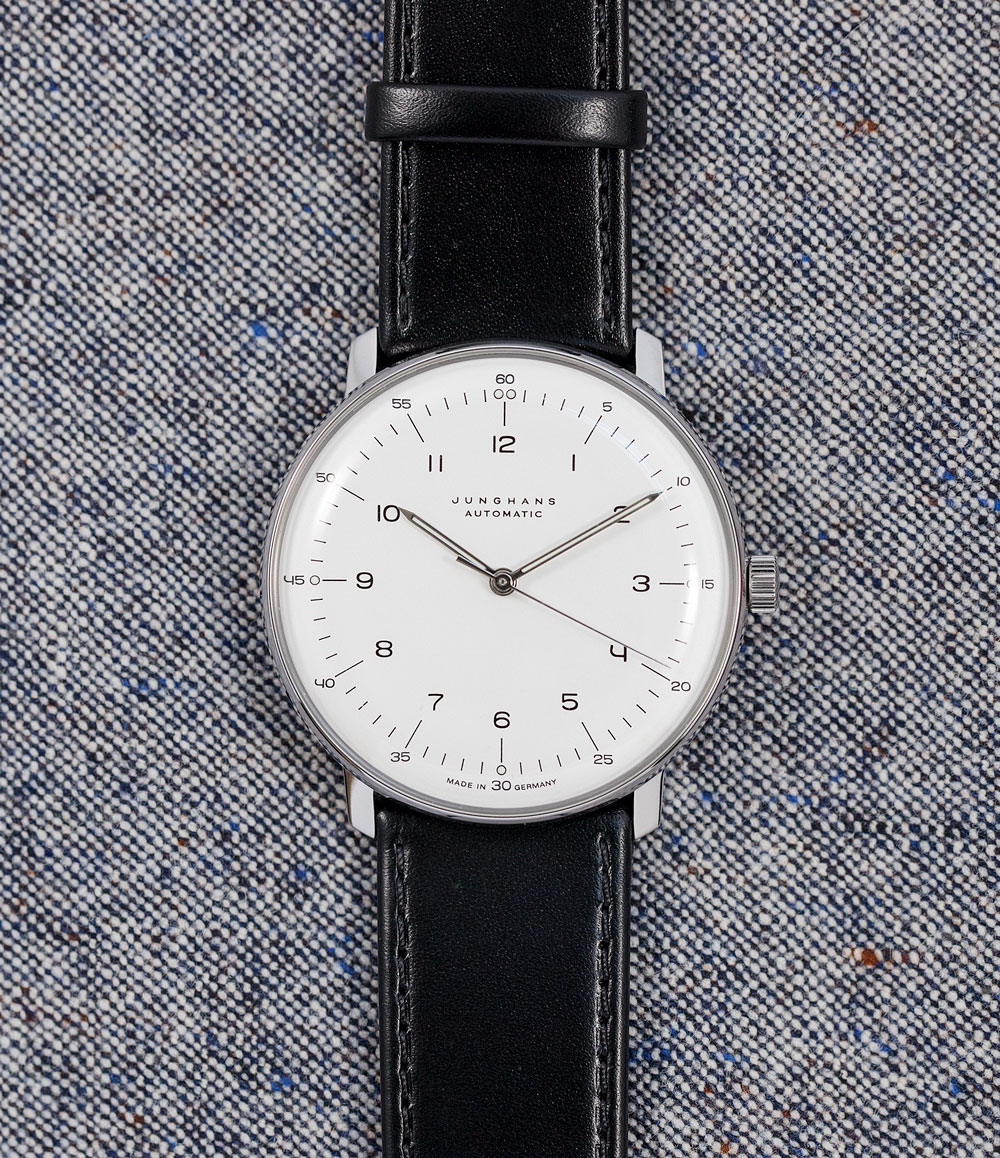 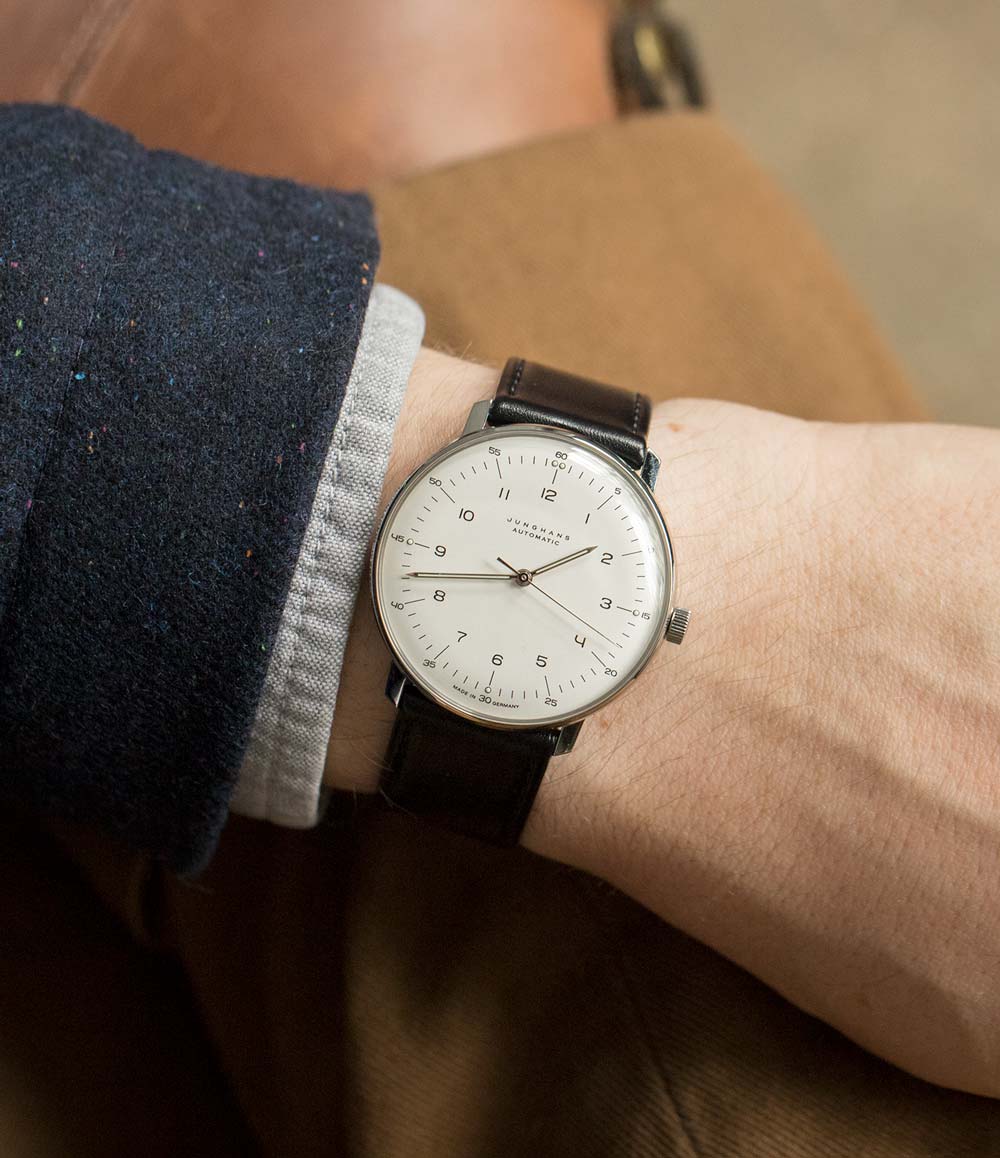 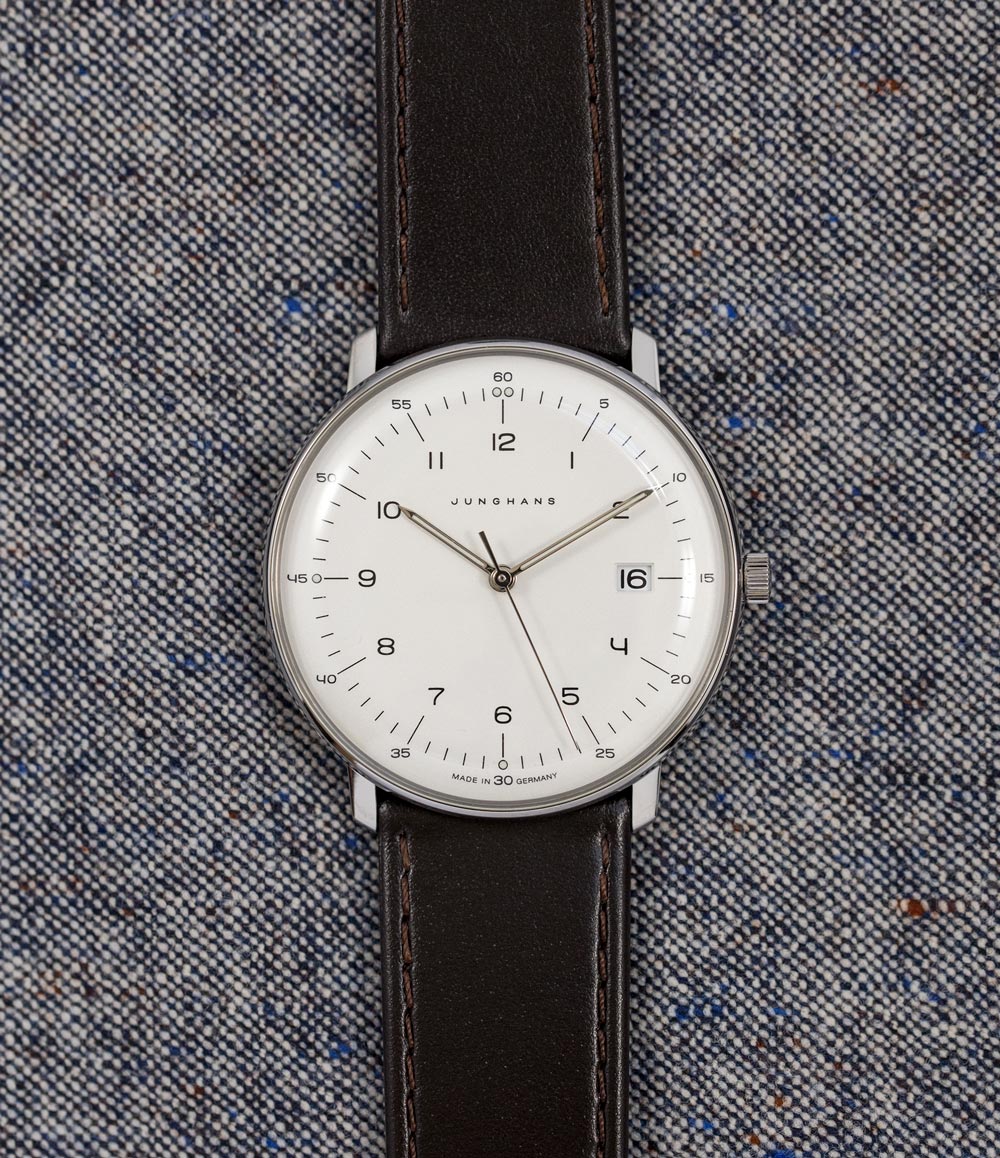 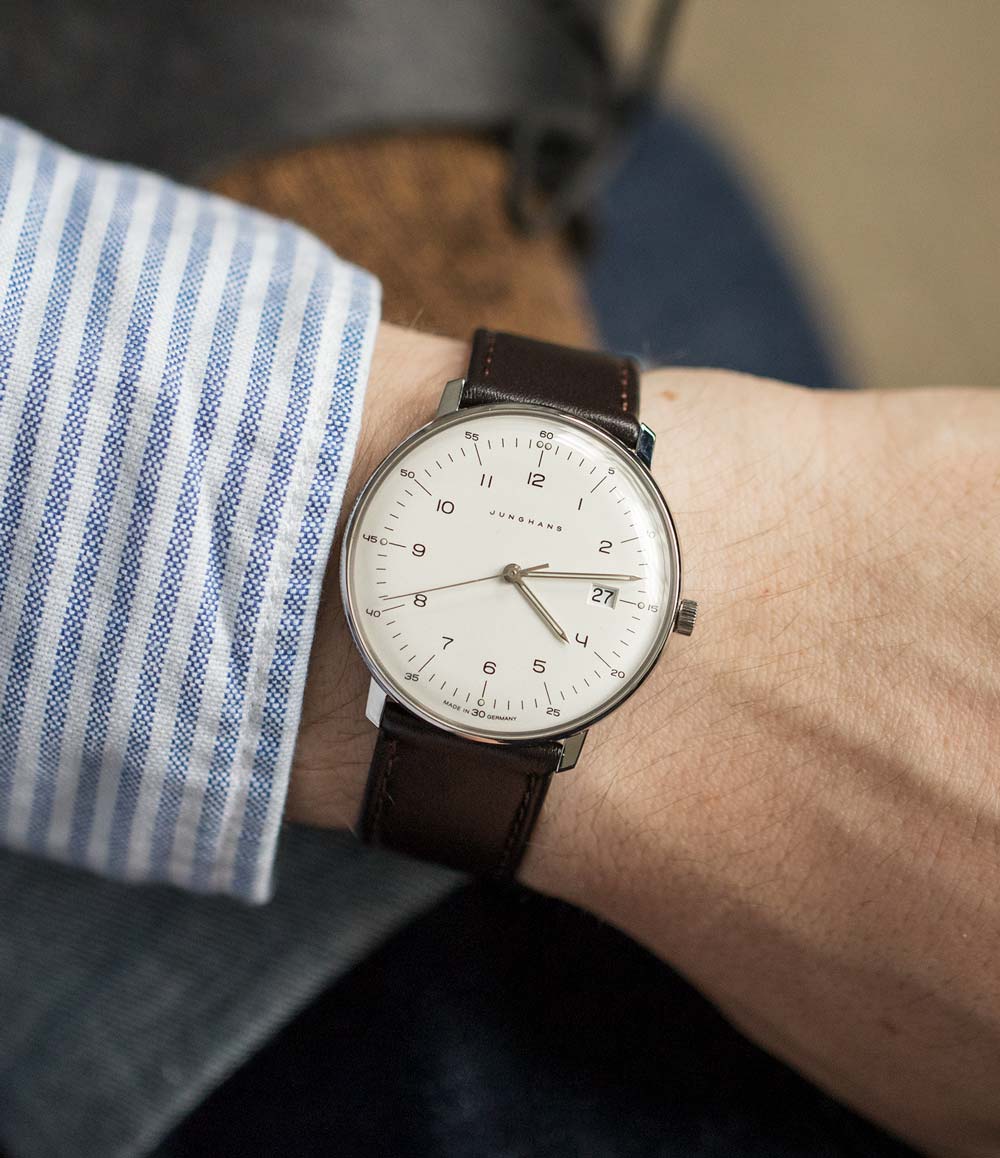 Choose Strap/Bracelet
Black
Bracelet
Email Me When Available
Add To Cart $2,295.00
Free shipping on orders over $100 in the US
This Product Ships Free Worldwide