What's New
Free domestic Shipping for orders over $150 and $200 to canada.
The Traditional Type A Flieger with a 39mm Case
Laco
Heidelberg 39
Width
Strap

Add To Cart
$1,130.00
Free shipping on orders over $150 in the US
Laco
Heidelberg 39
The Traditional Type A Flieger with a 39mm Case
Width
Strap

The Heidelberg is part of Laco's line of German-made traditionally styled Fliegers. Based on archival originals, this line is as close to those from the early twentieth-century as you can get, with flat lugs, sandblasted surfaces and historical case markings. The Heidelberg has a "Type A" dial and a 39mm case, giving it the classic look, but a much more wearable size.

Inside of the Heidelberg is an elaboré grade ETA 2824-2 movement, a Swiss-made automatic workhorse movement. This caliber features 25-jewels, 38-hour power reserve, and hacking seconds (the second-hand stops when the crown is pulled out). The 2824 is a tried and true movement, thus making it a reliable favorite. 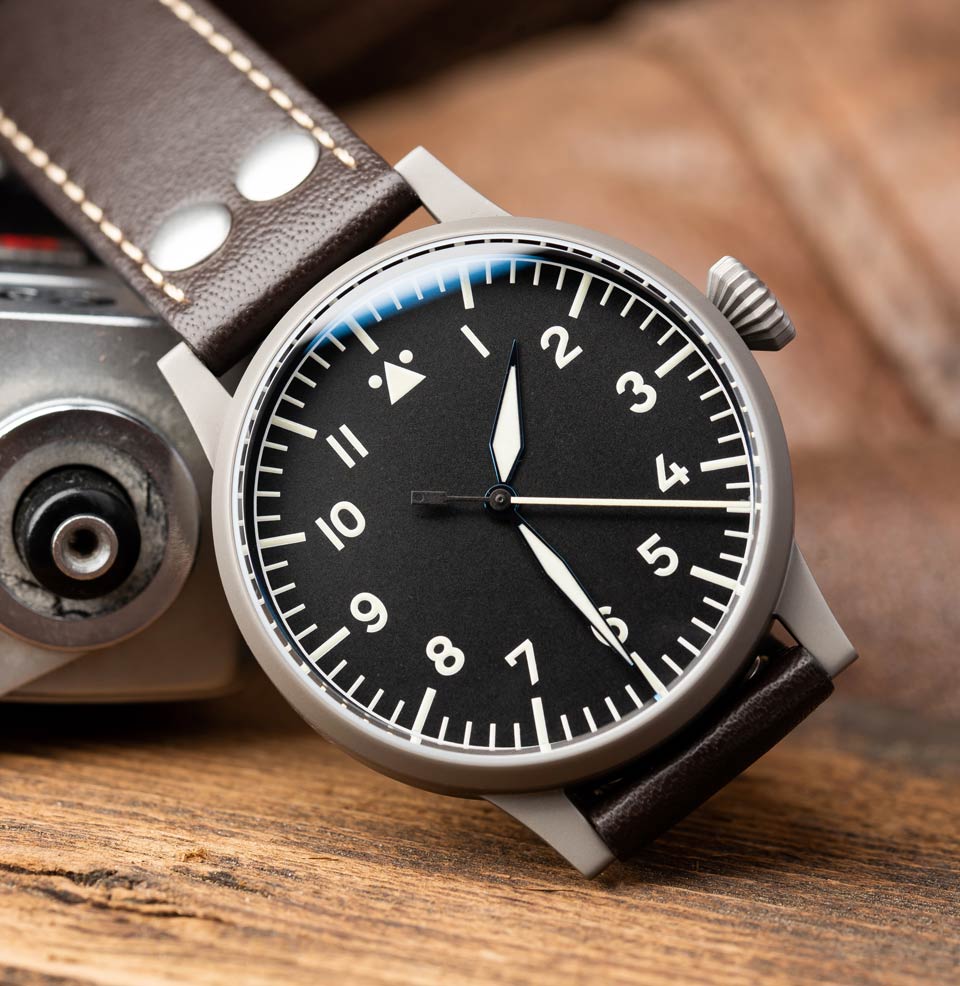 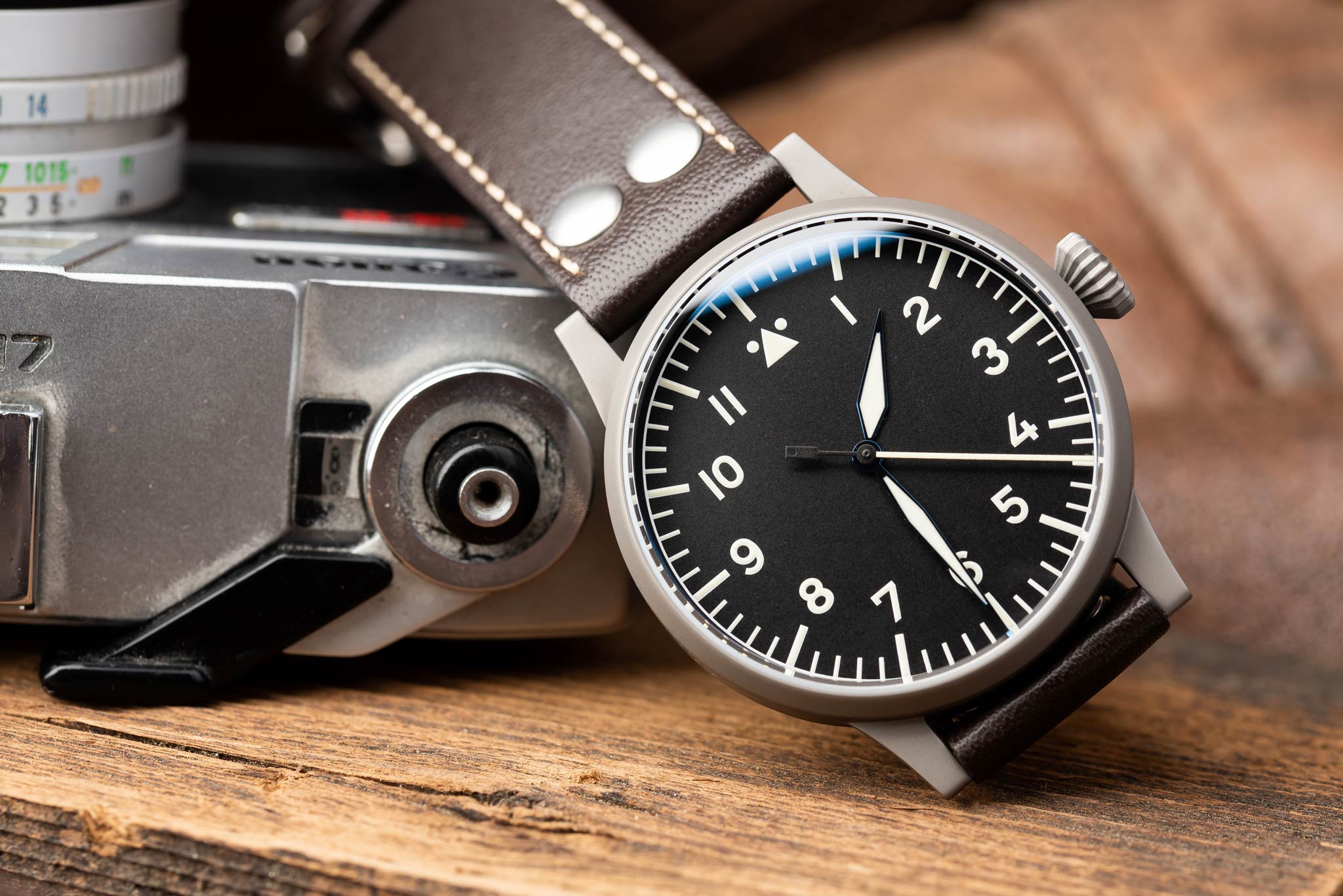 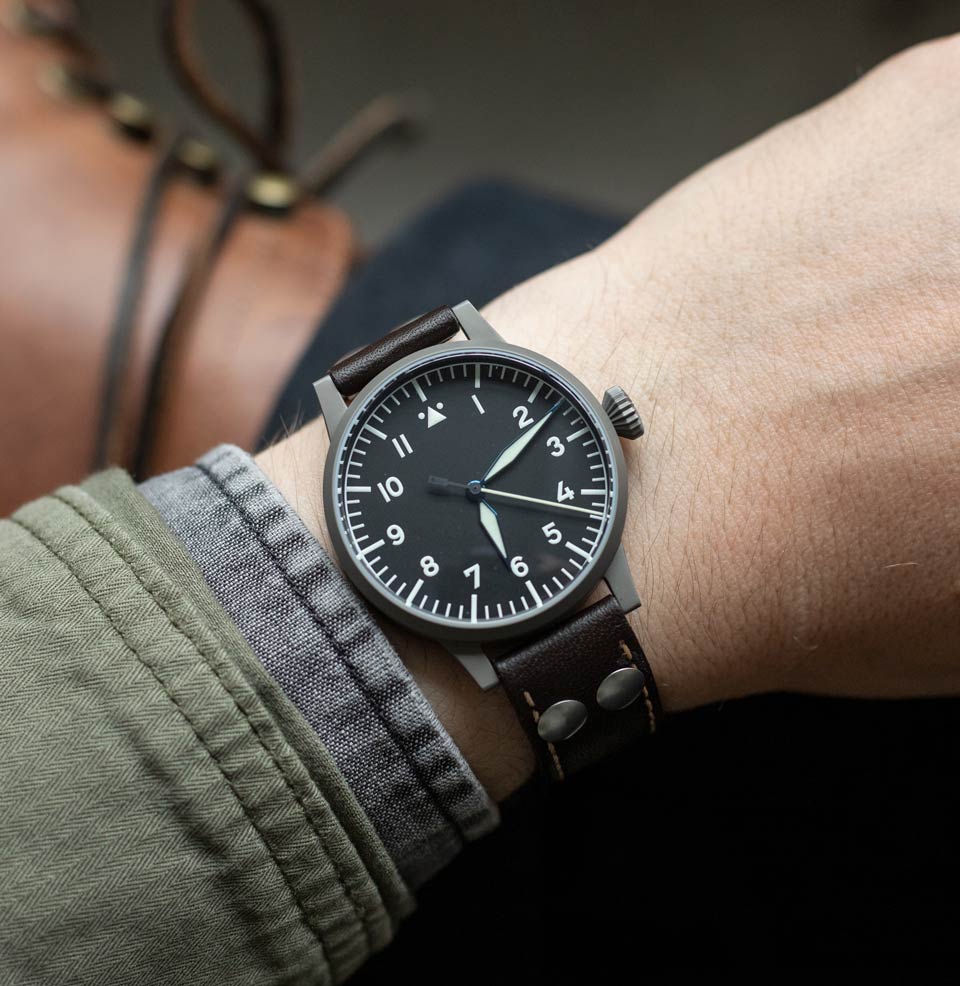 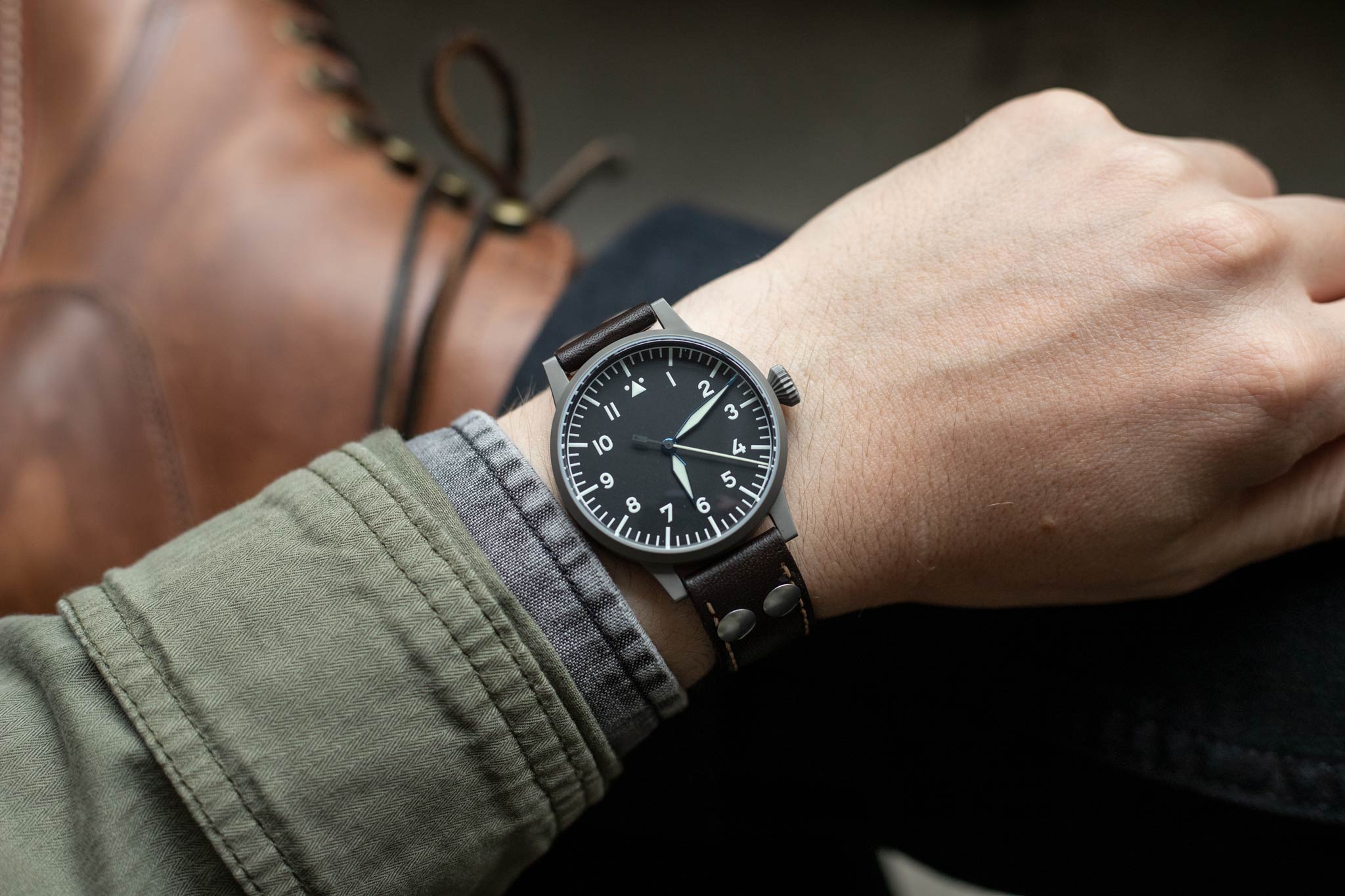 39mm on a 7" Wrist
The Heidelberg has the style of a traditional flieger, but wears like an everyday watch 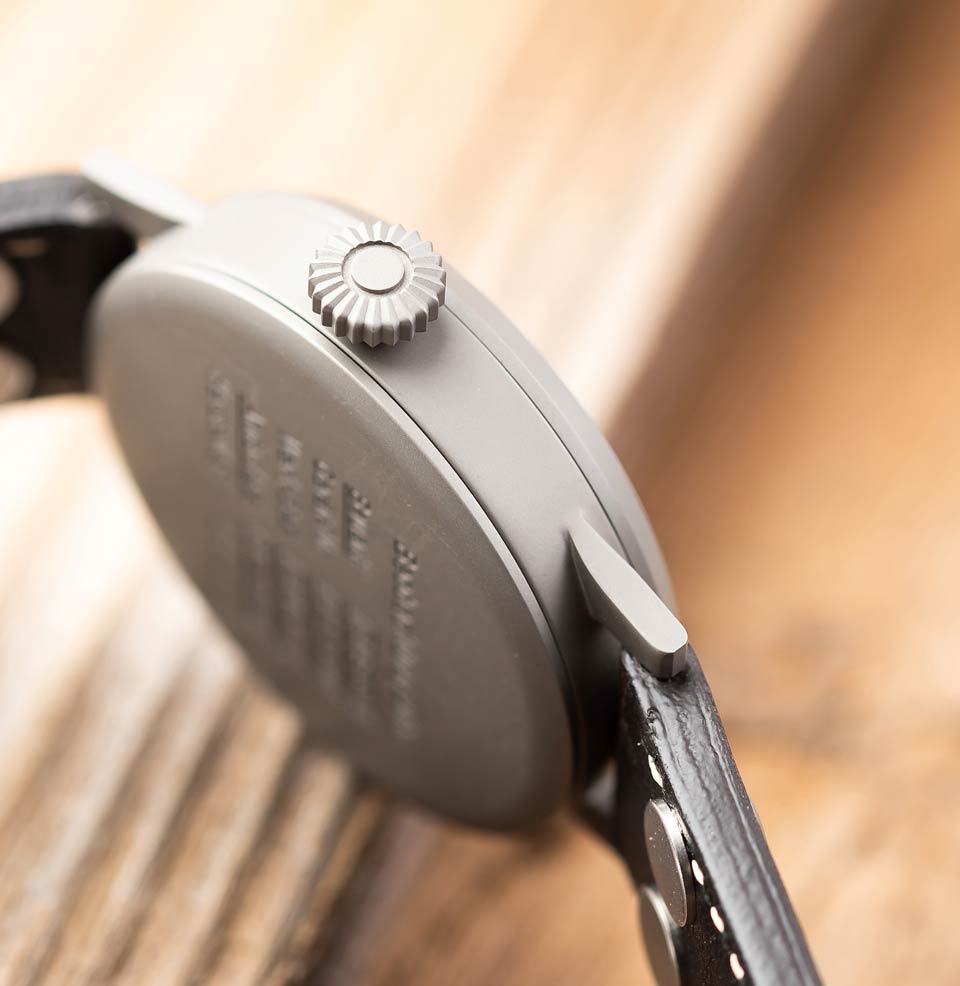 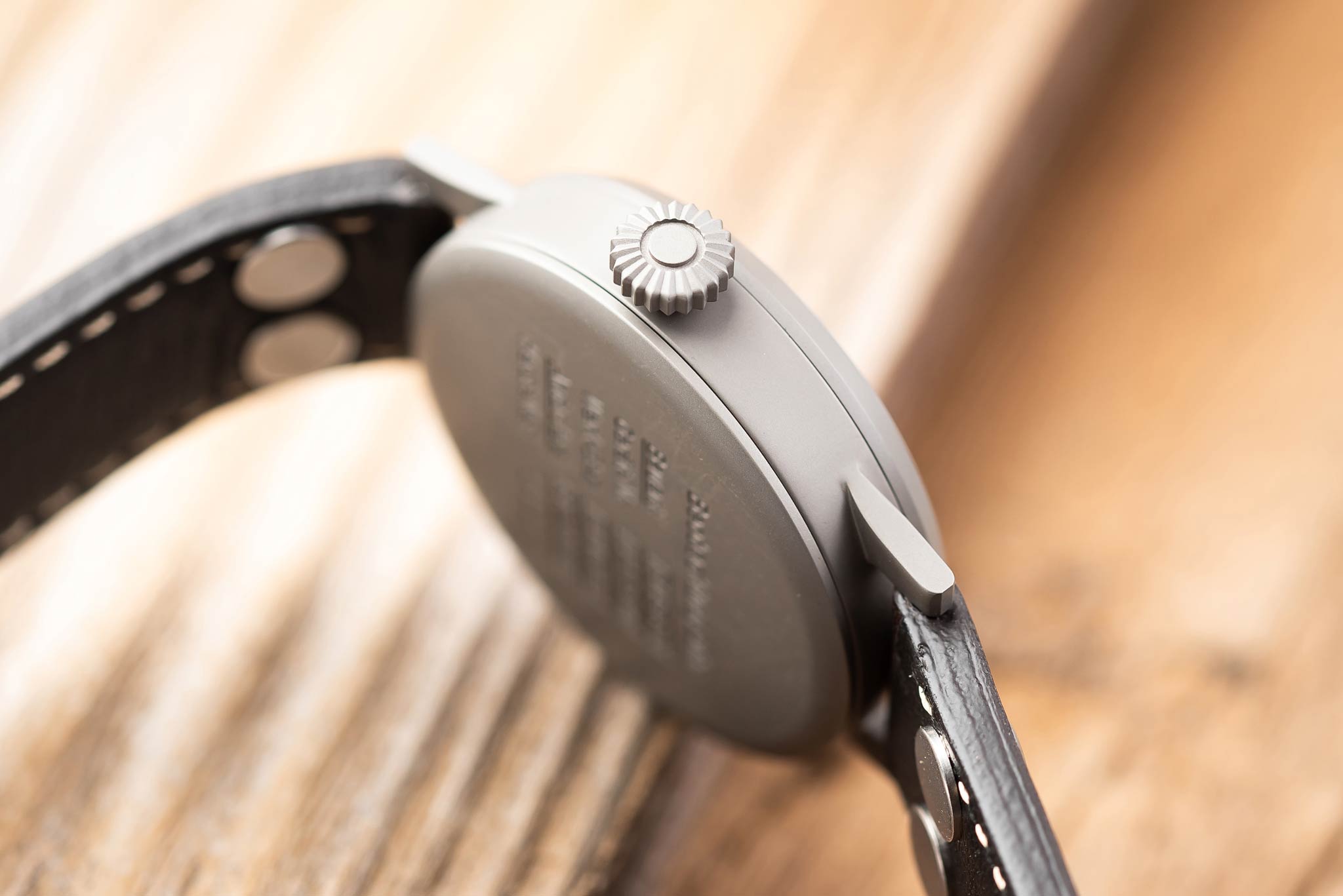 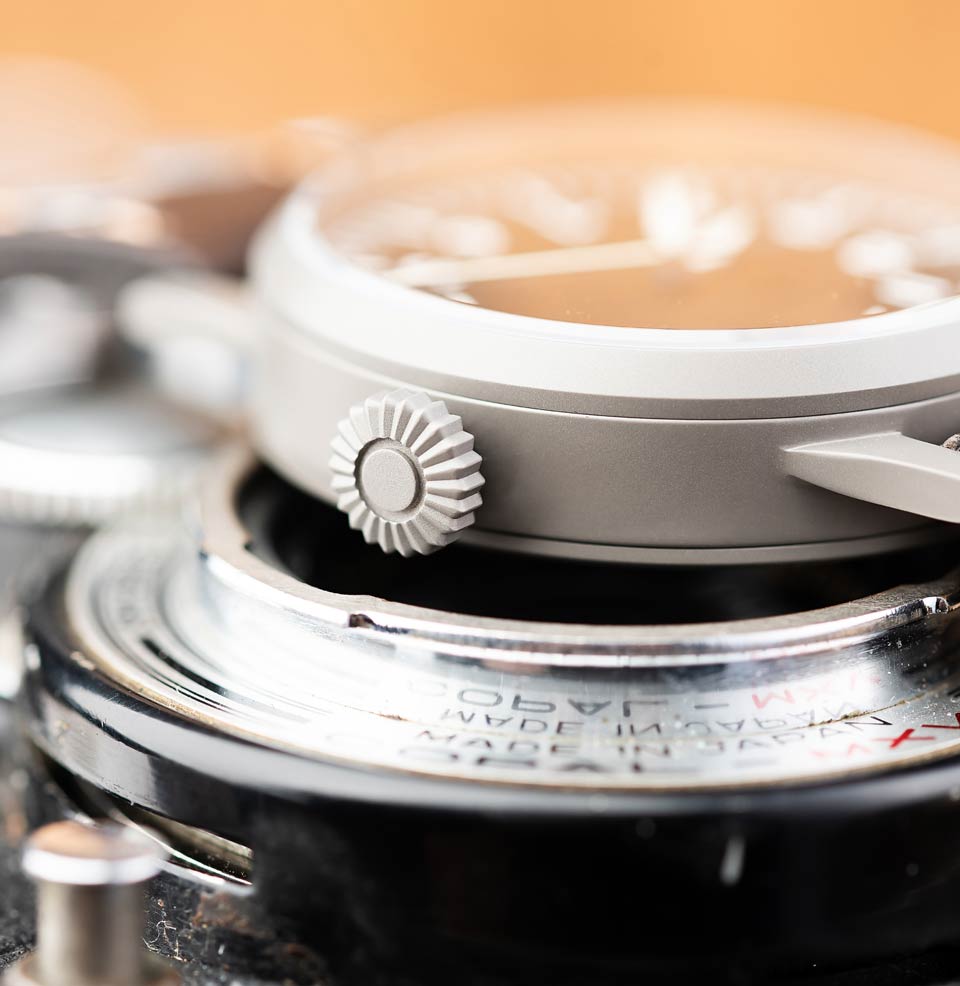 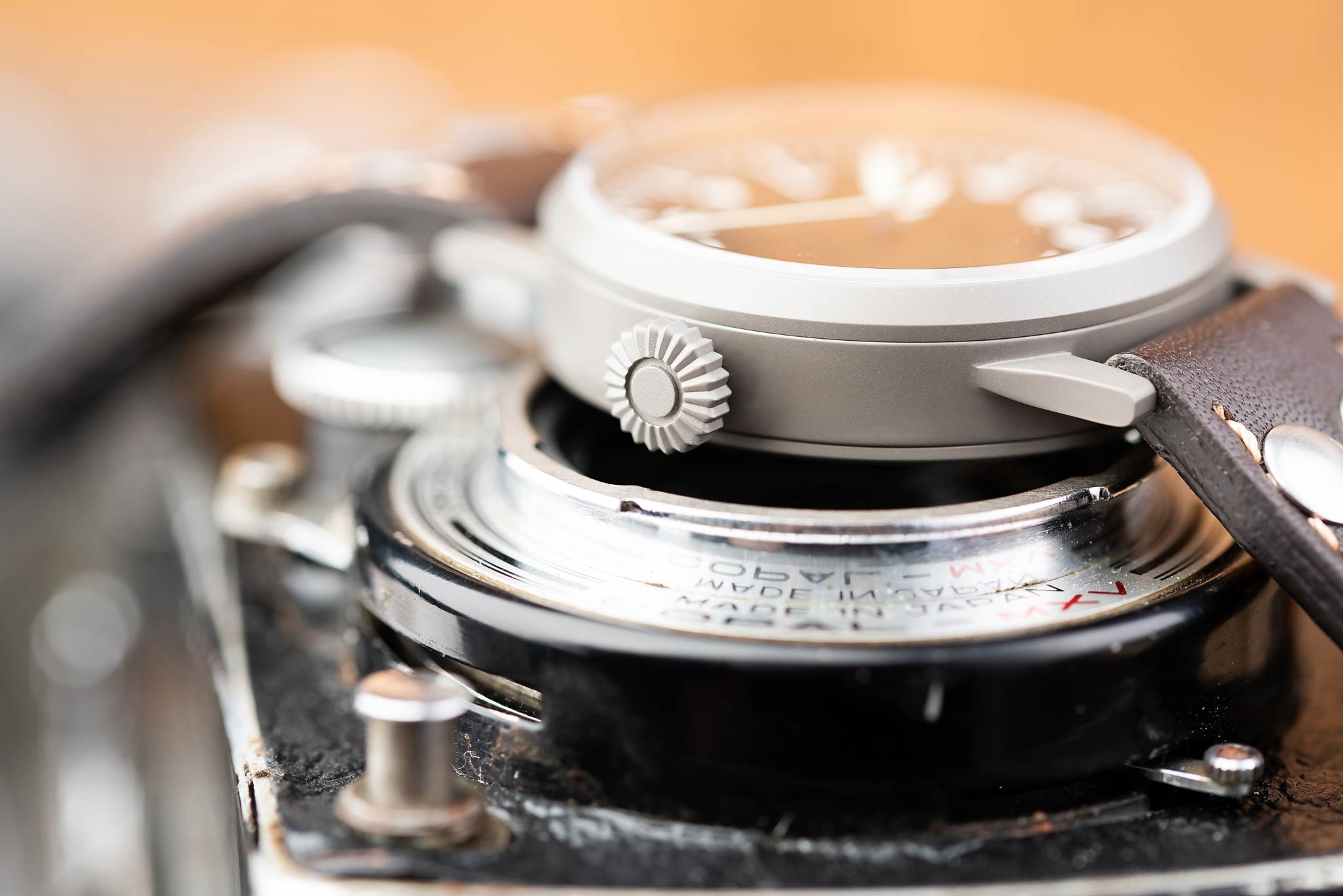 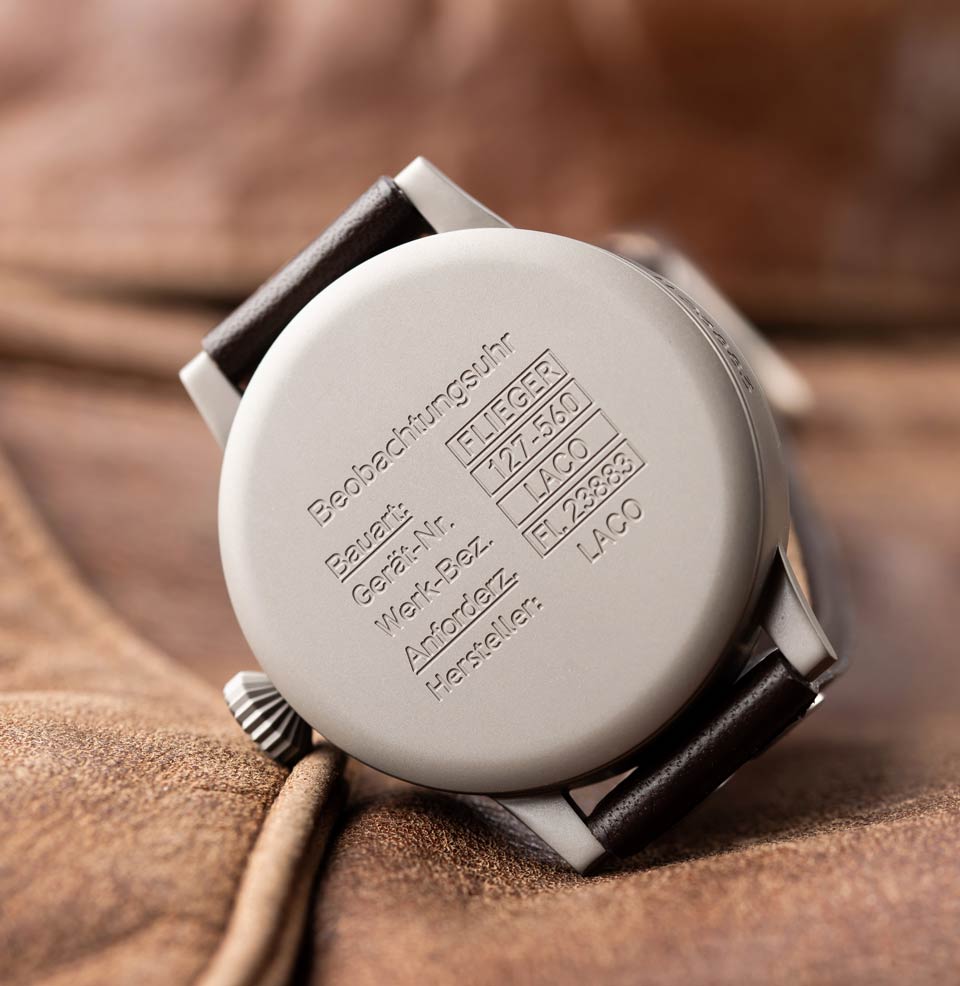 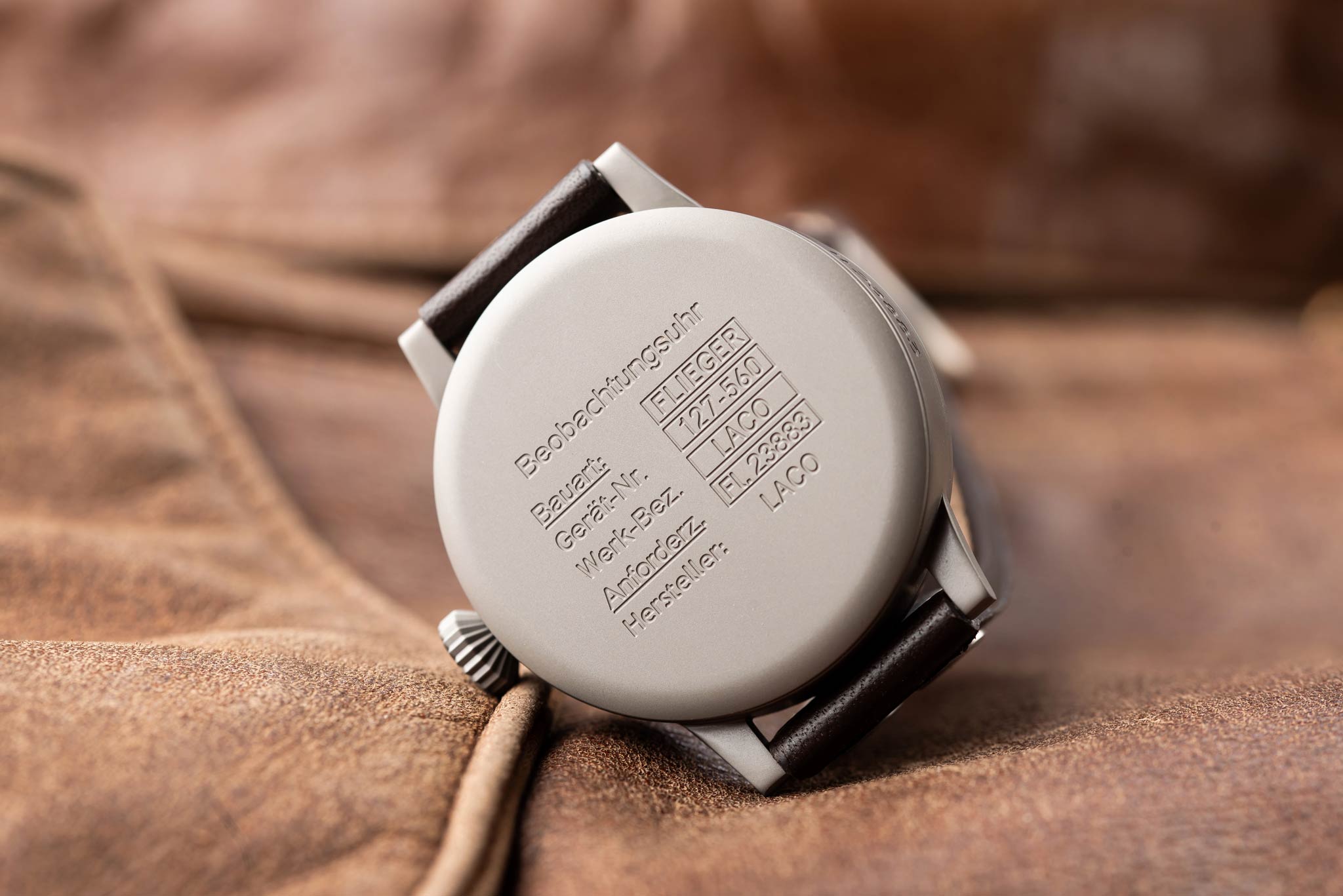 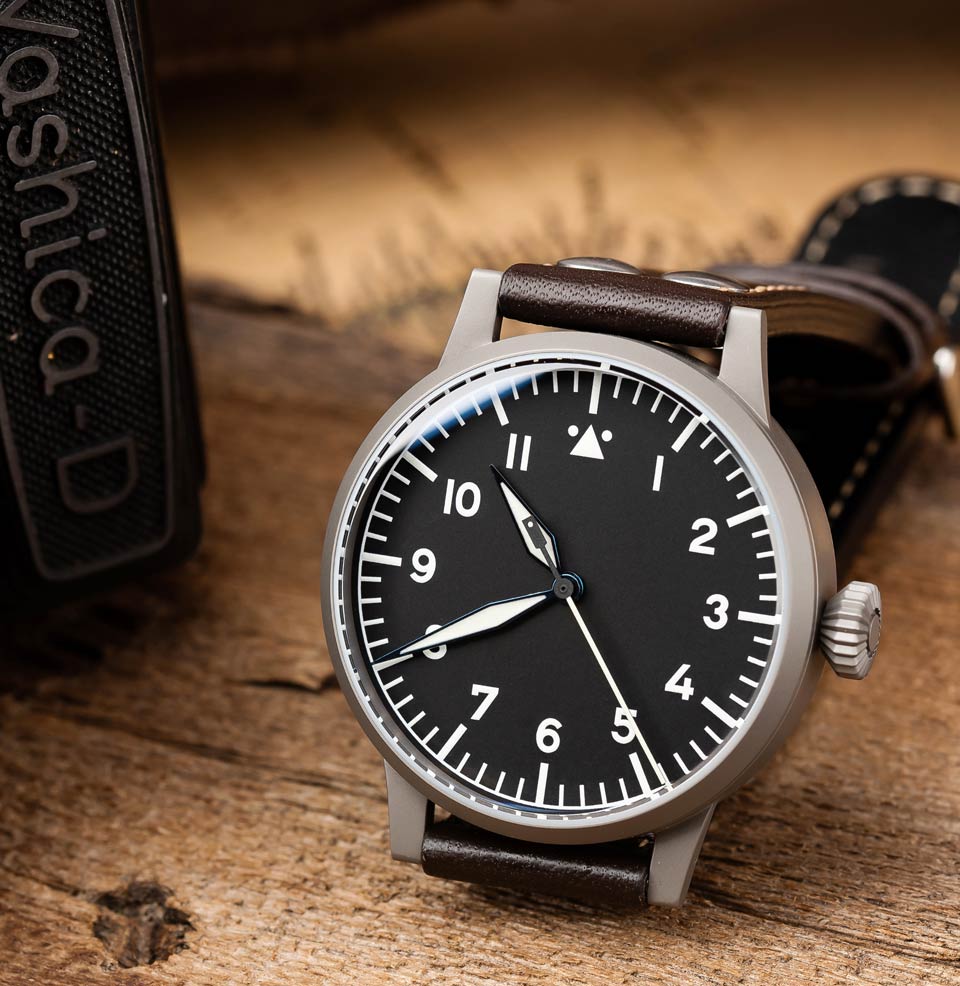 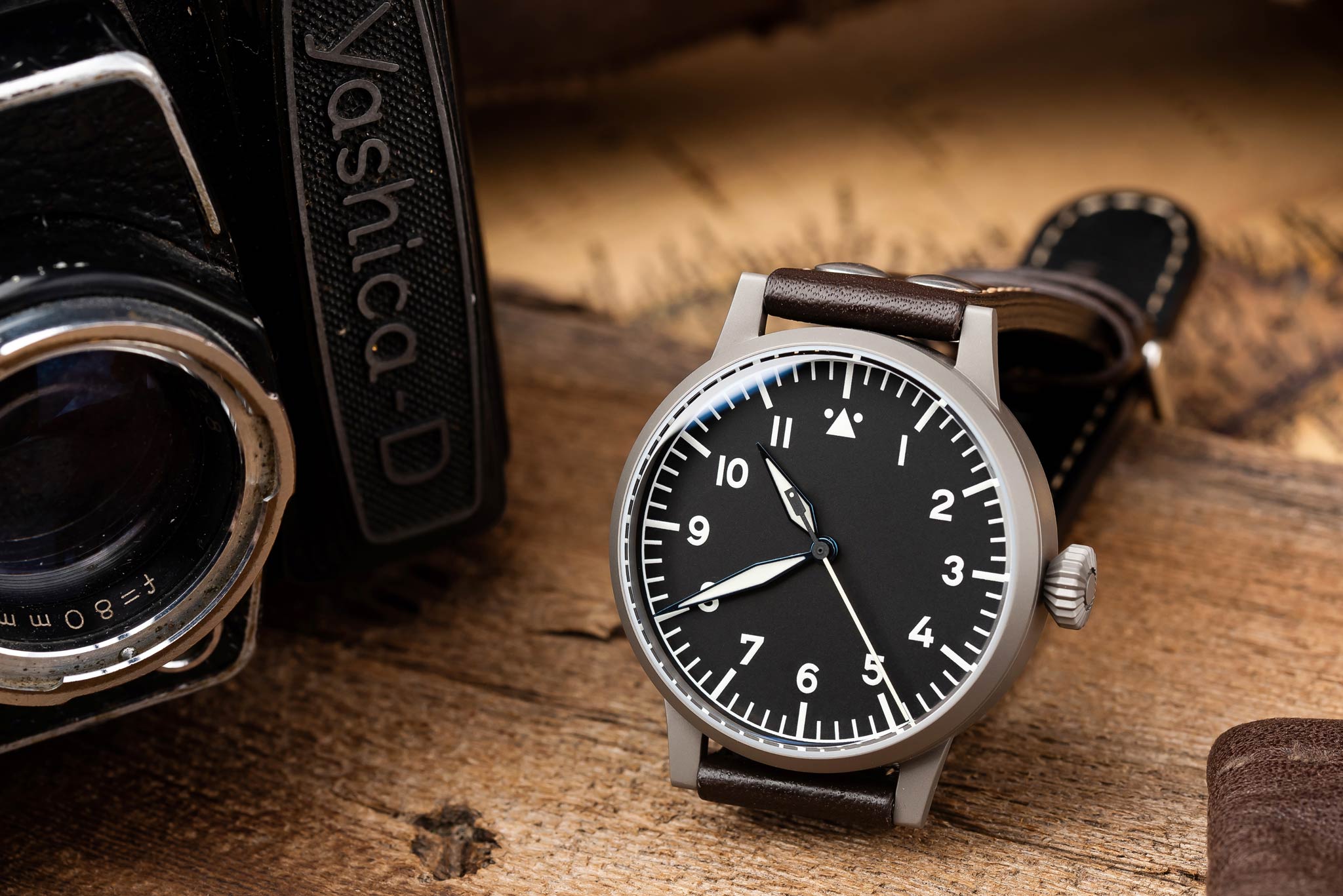 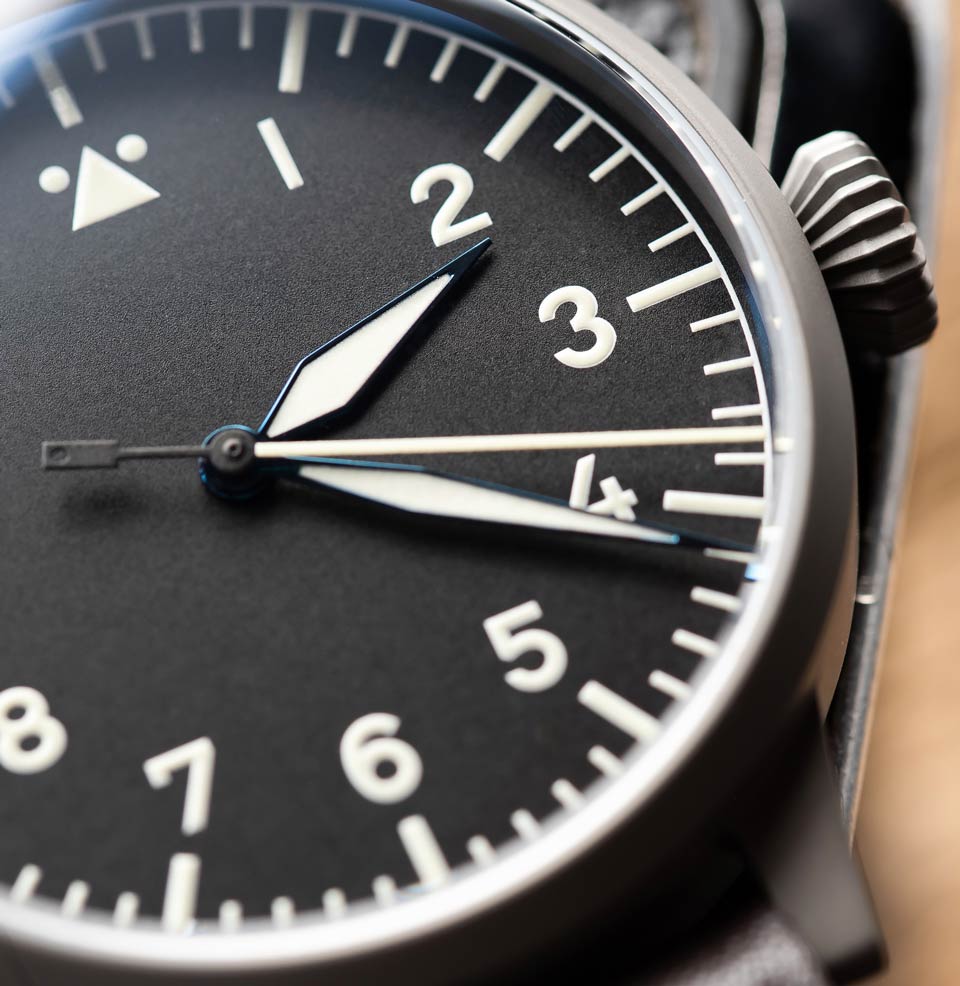 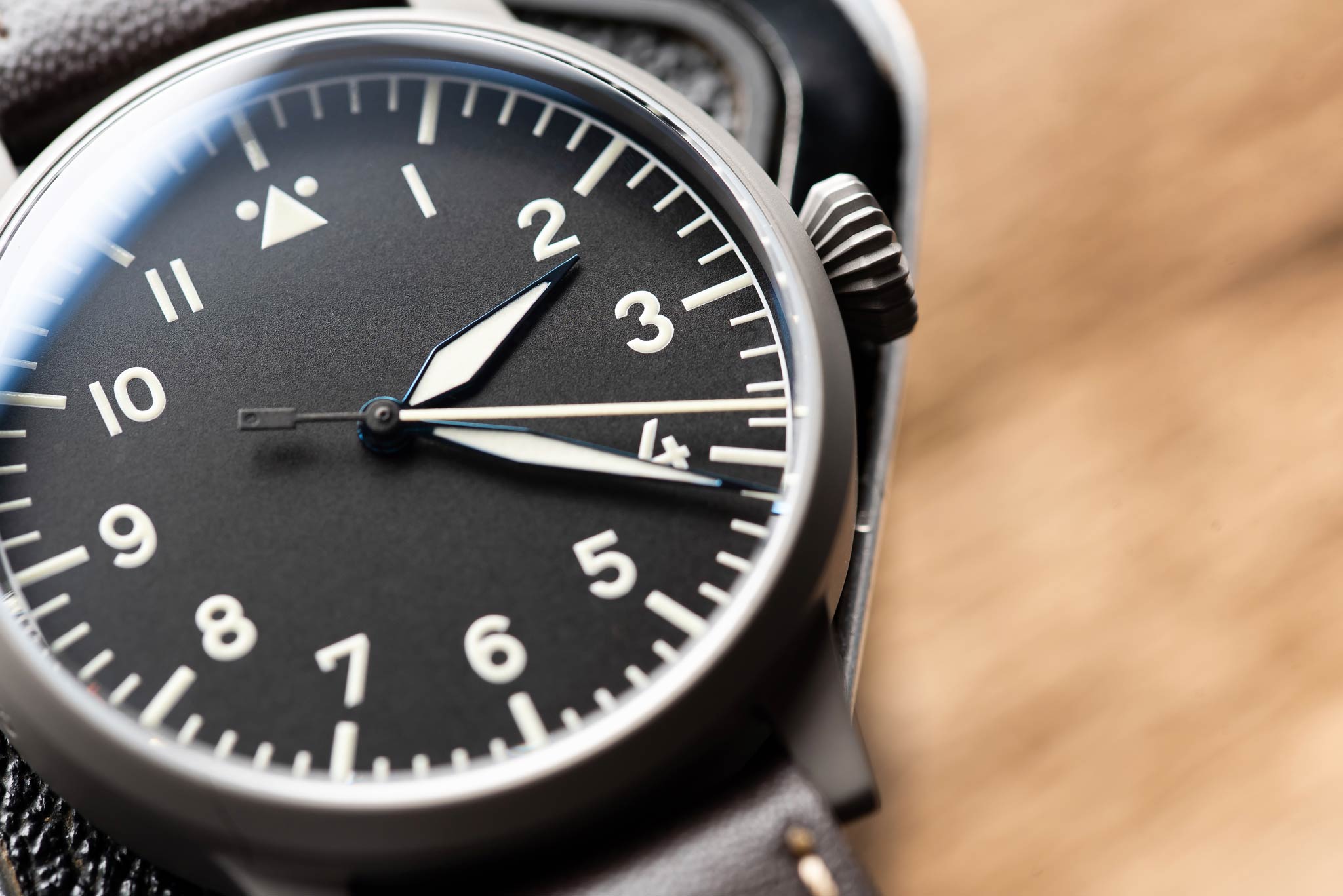 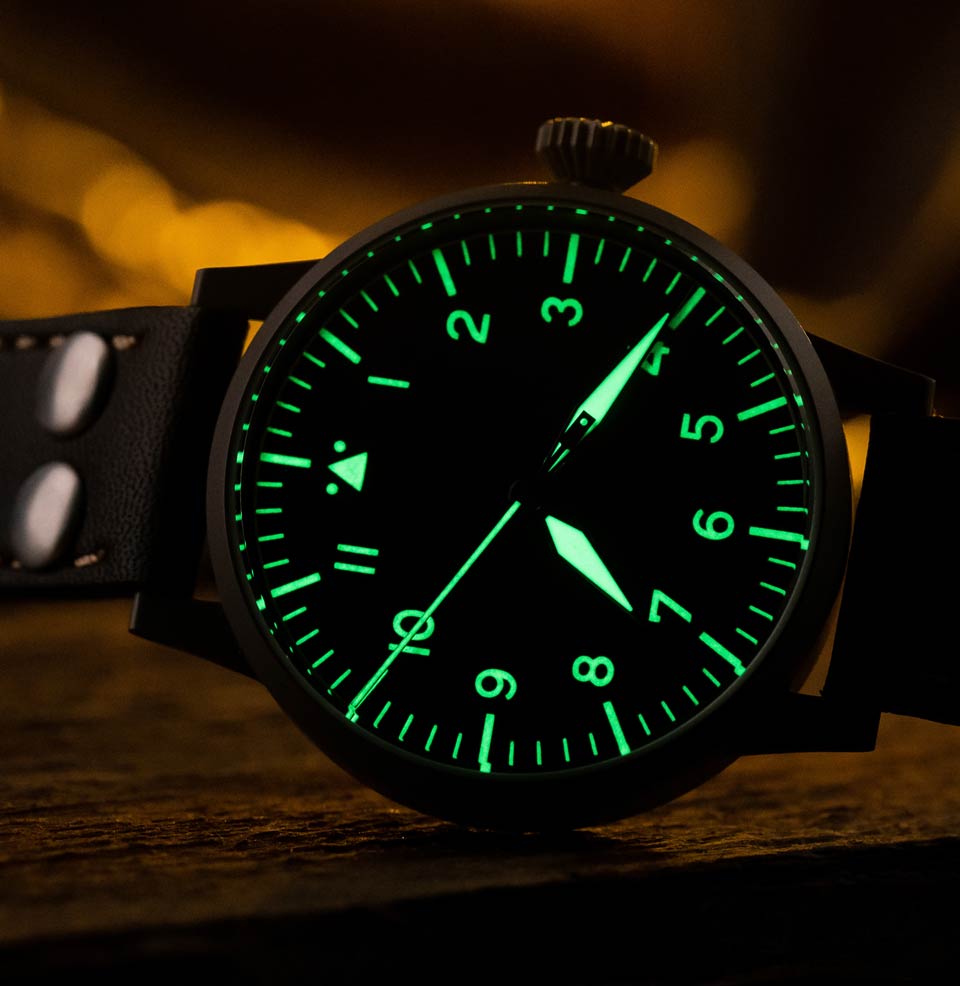 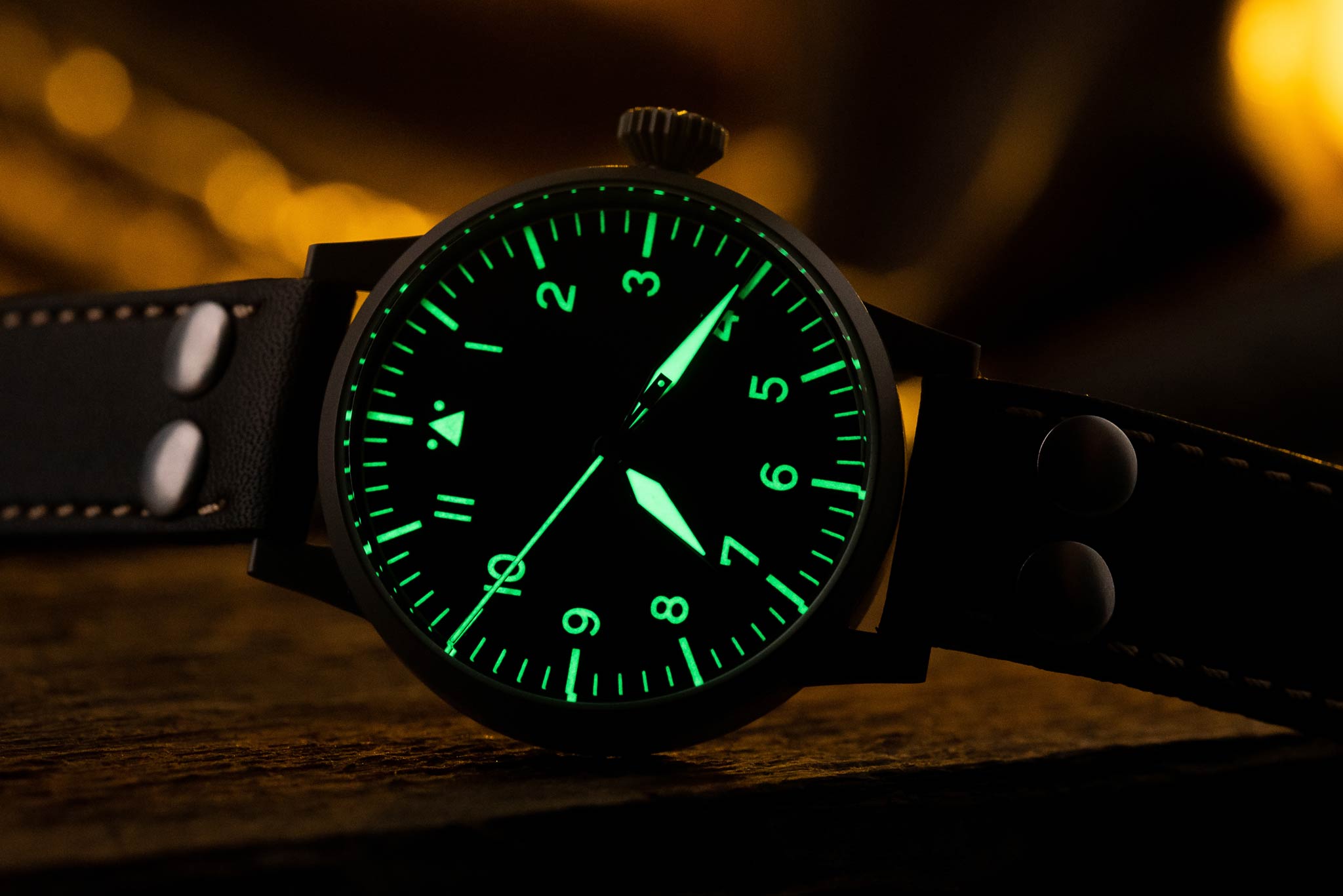 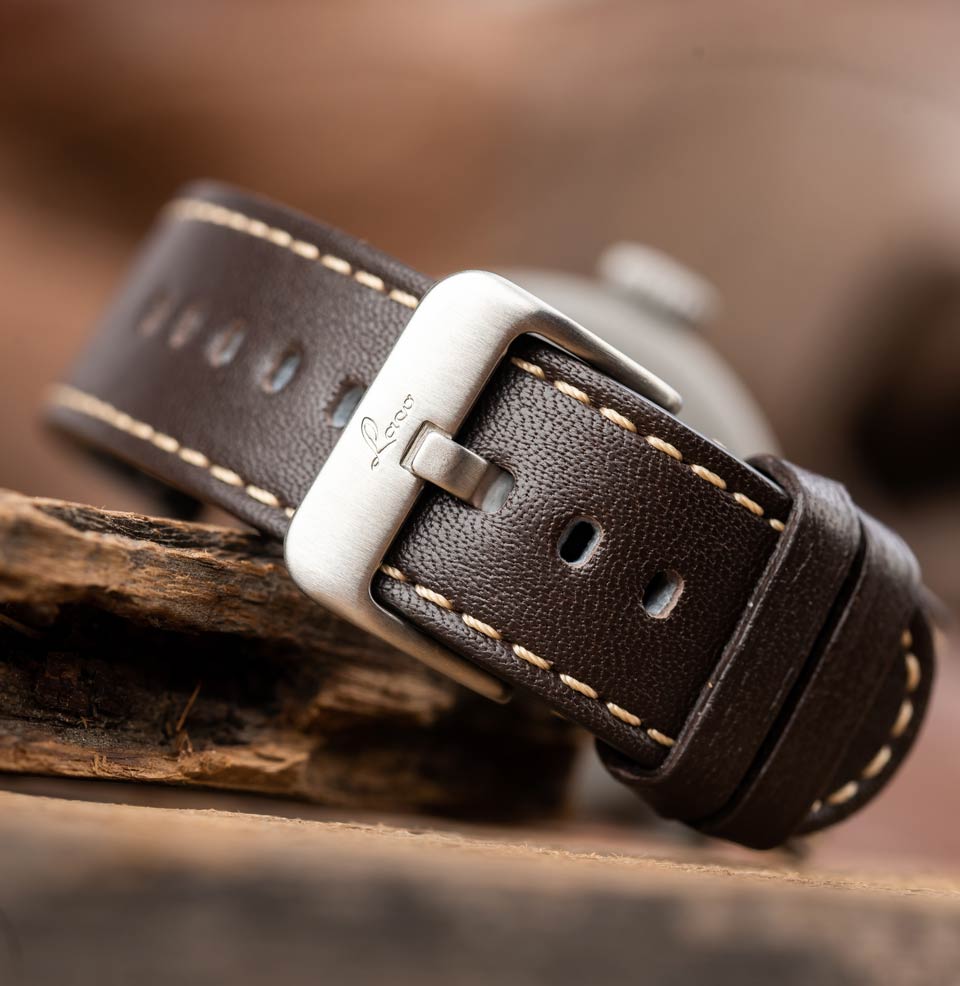 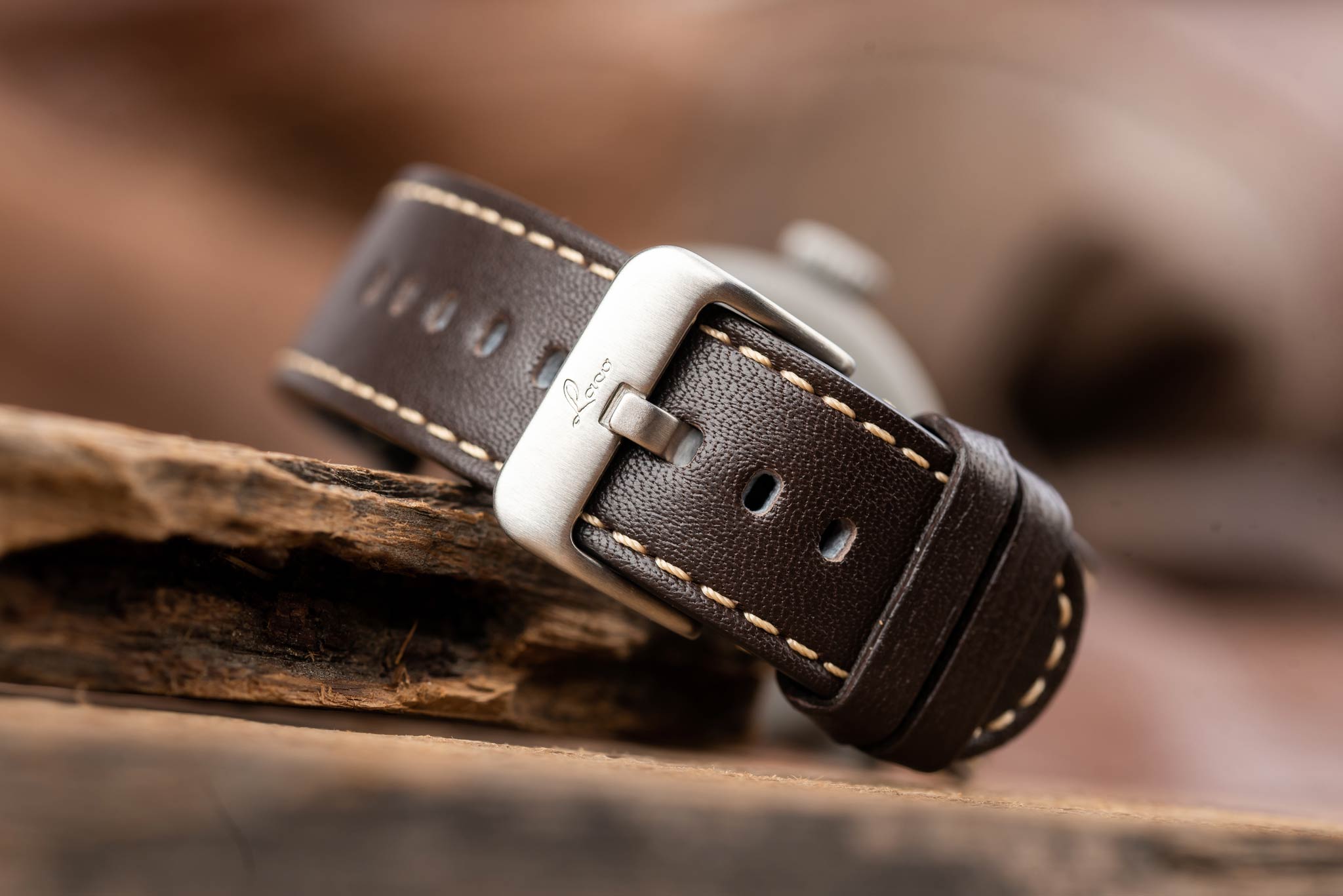 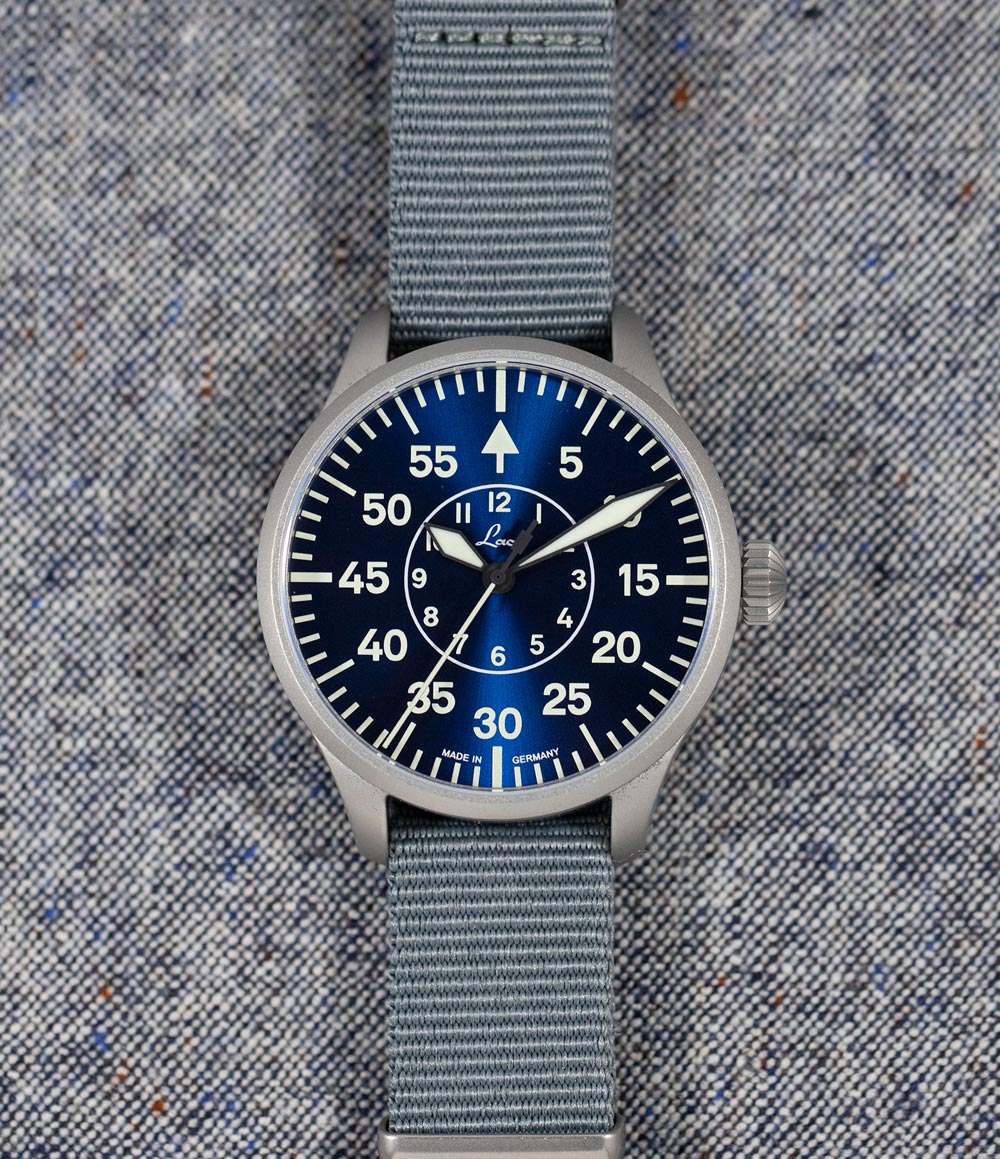 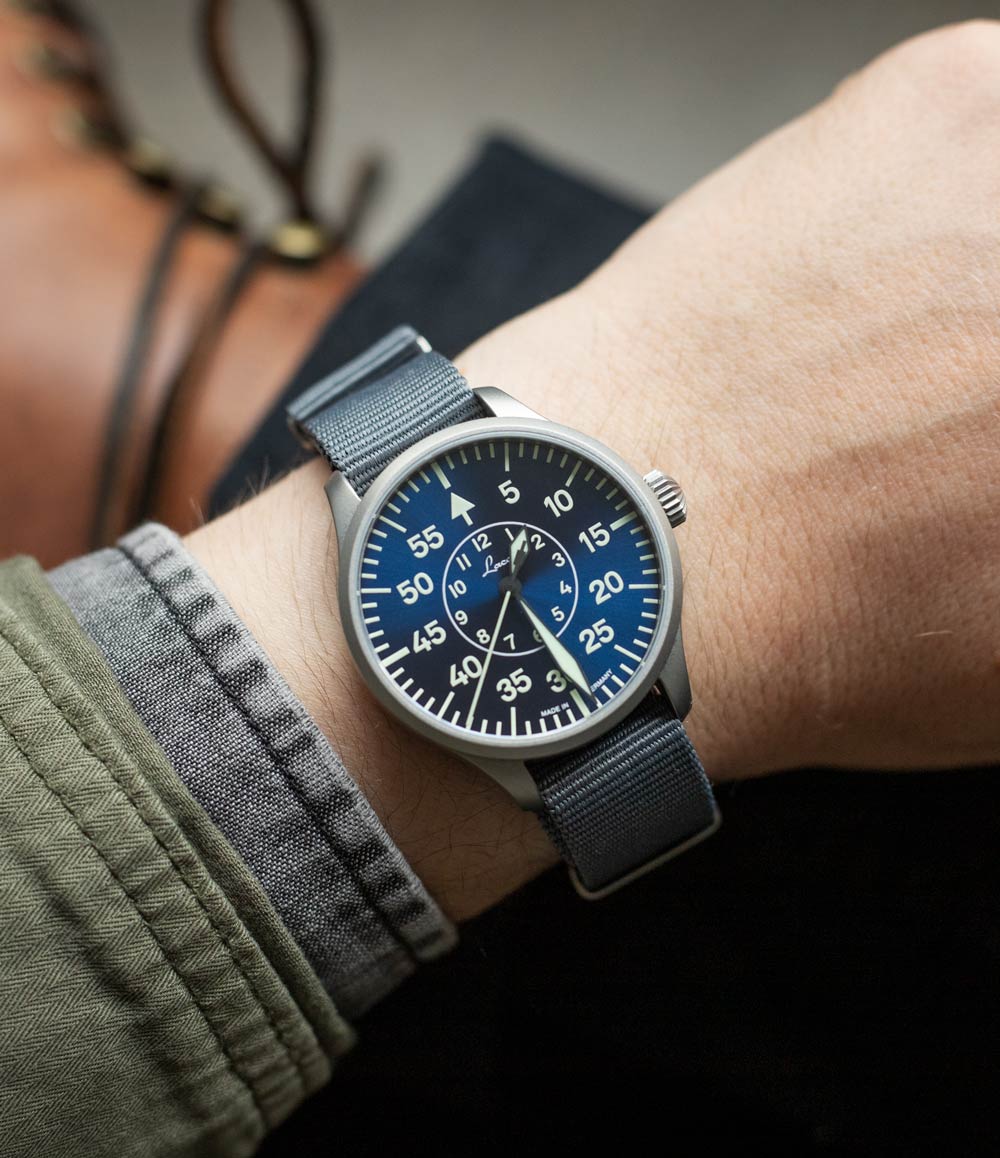 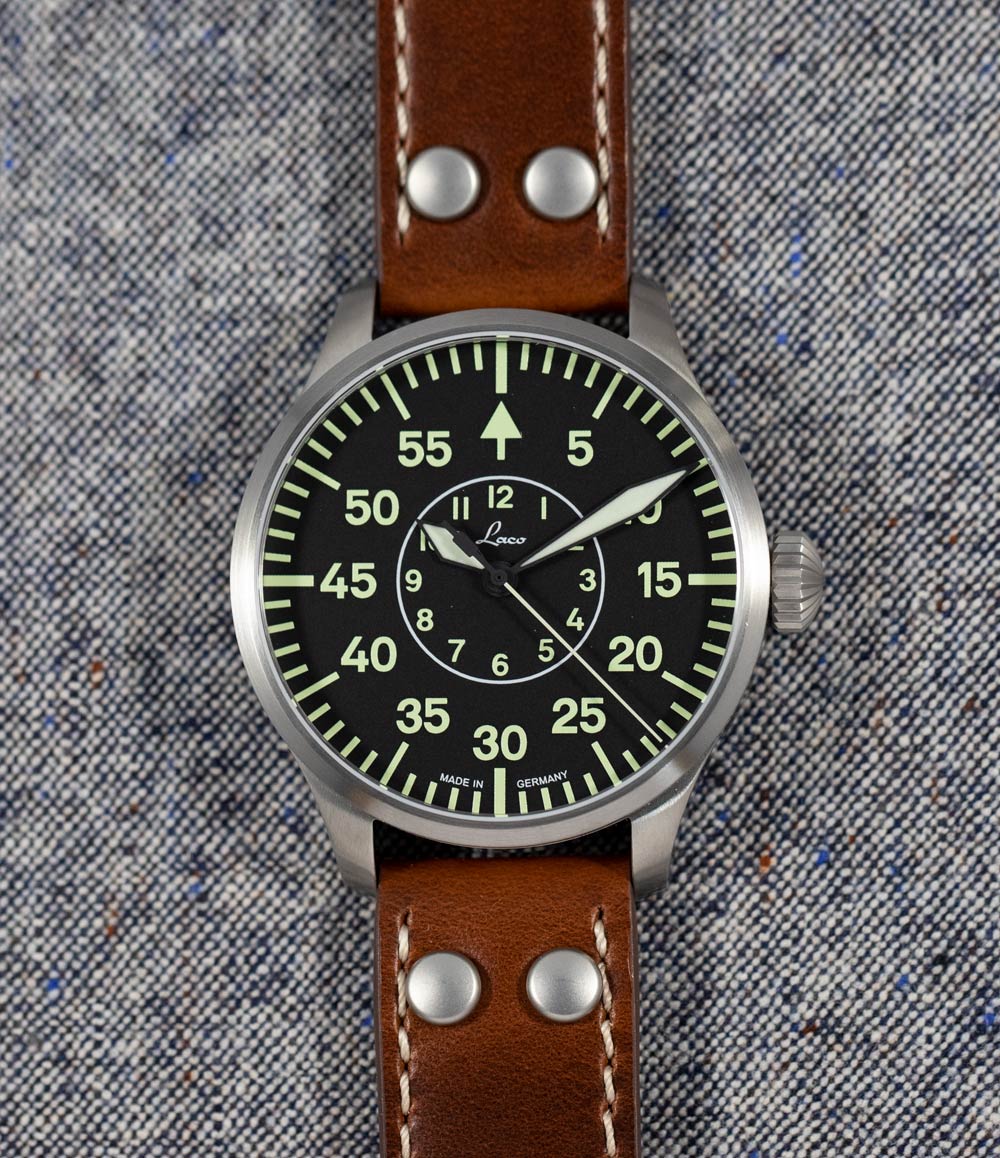 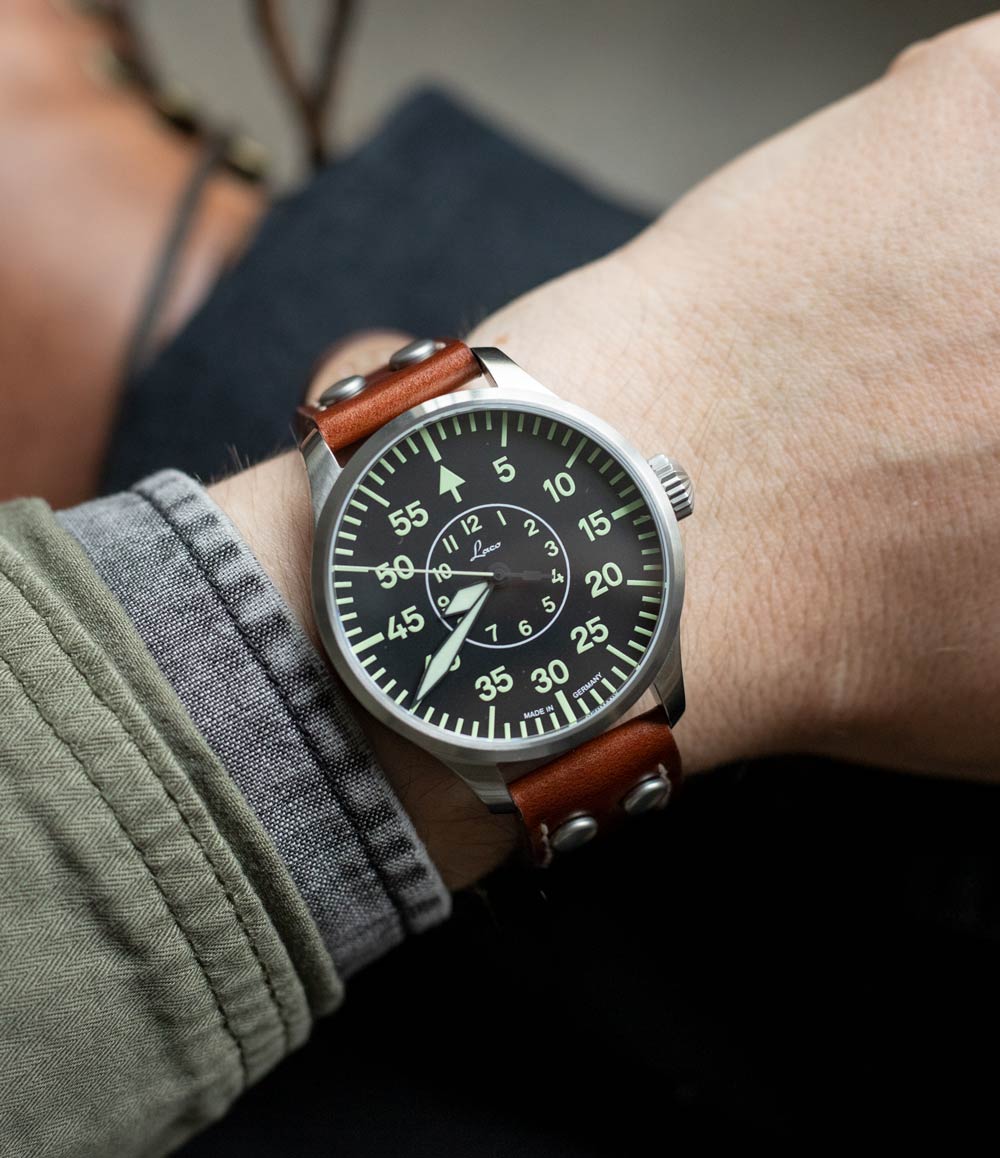 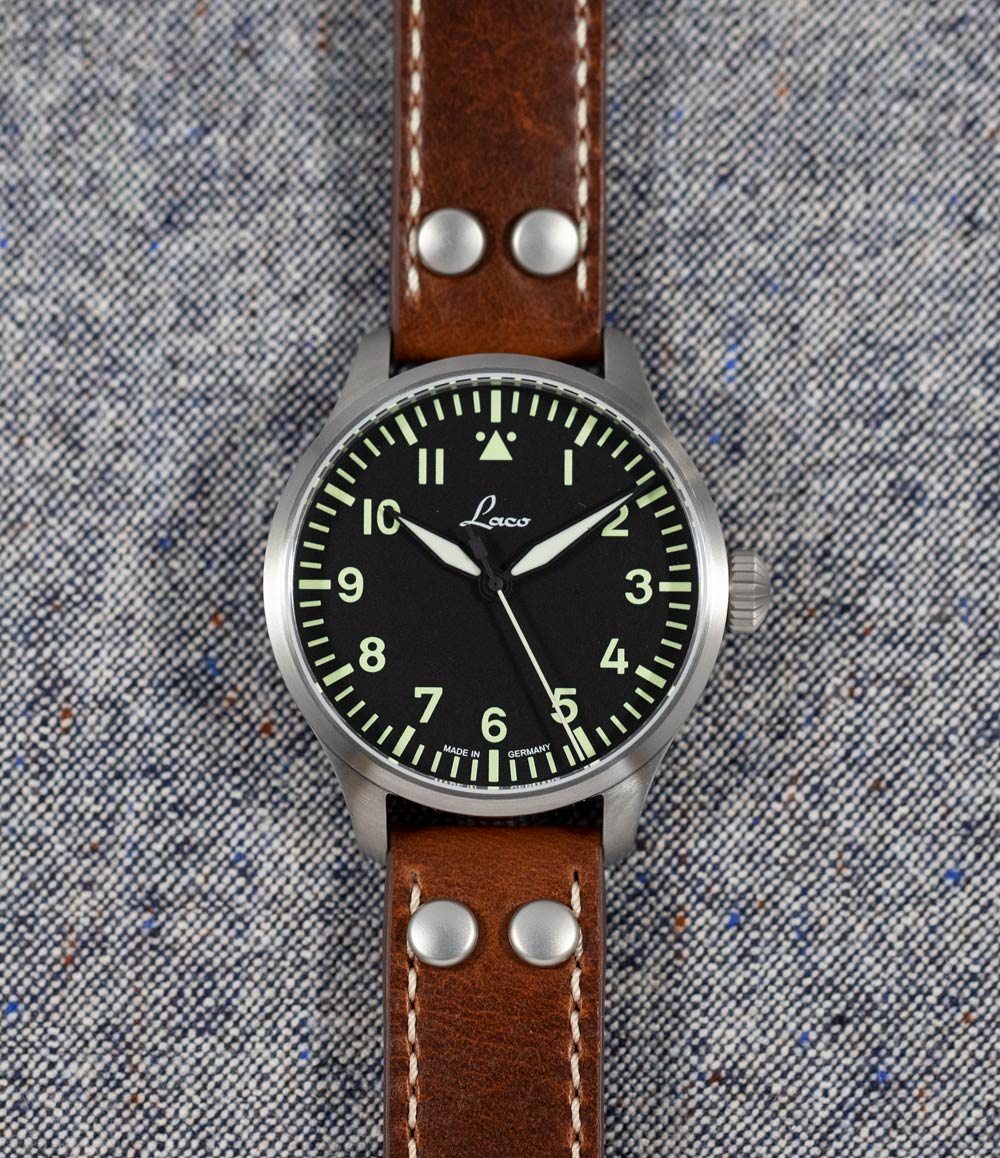 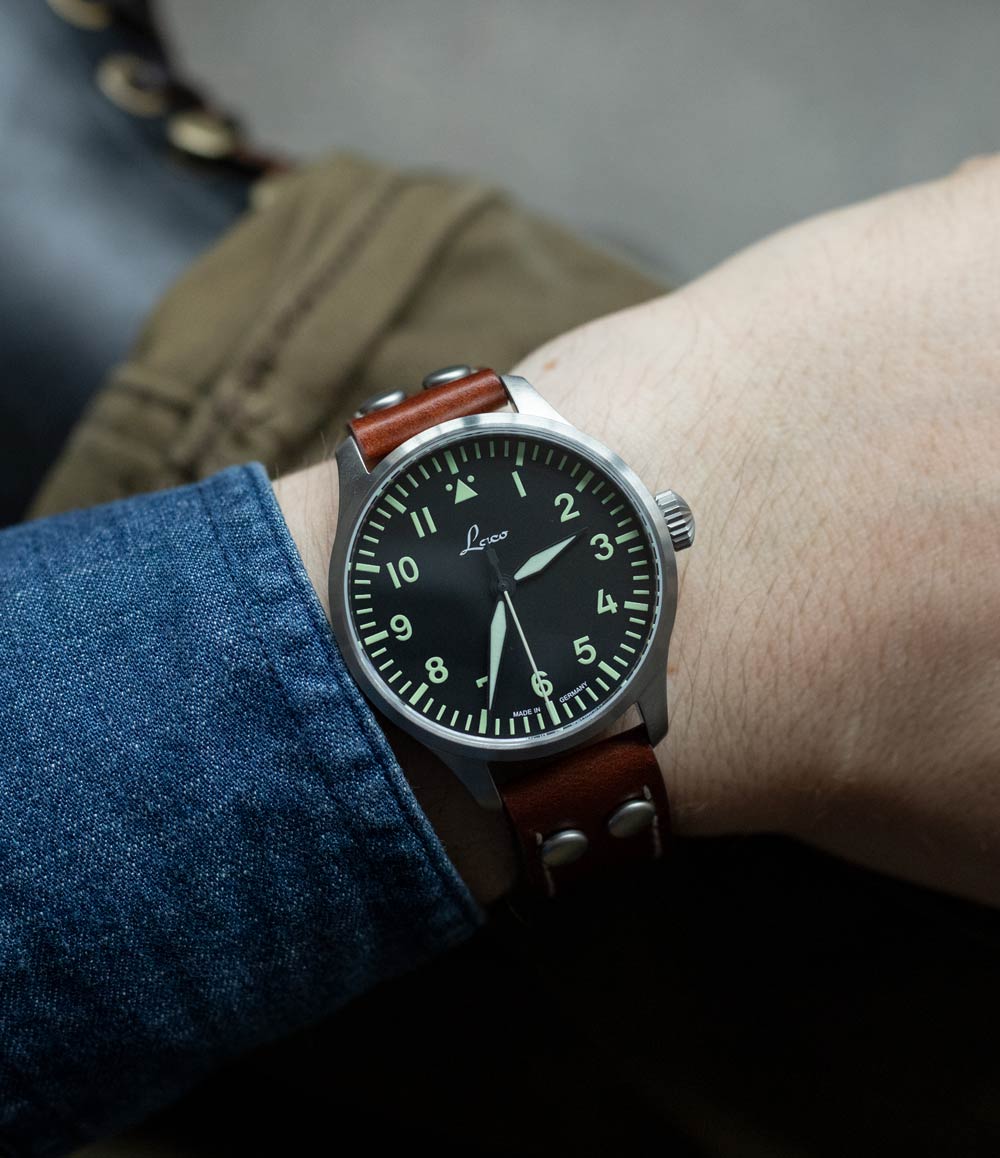 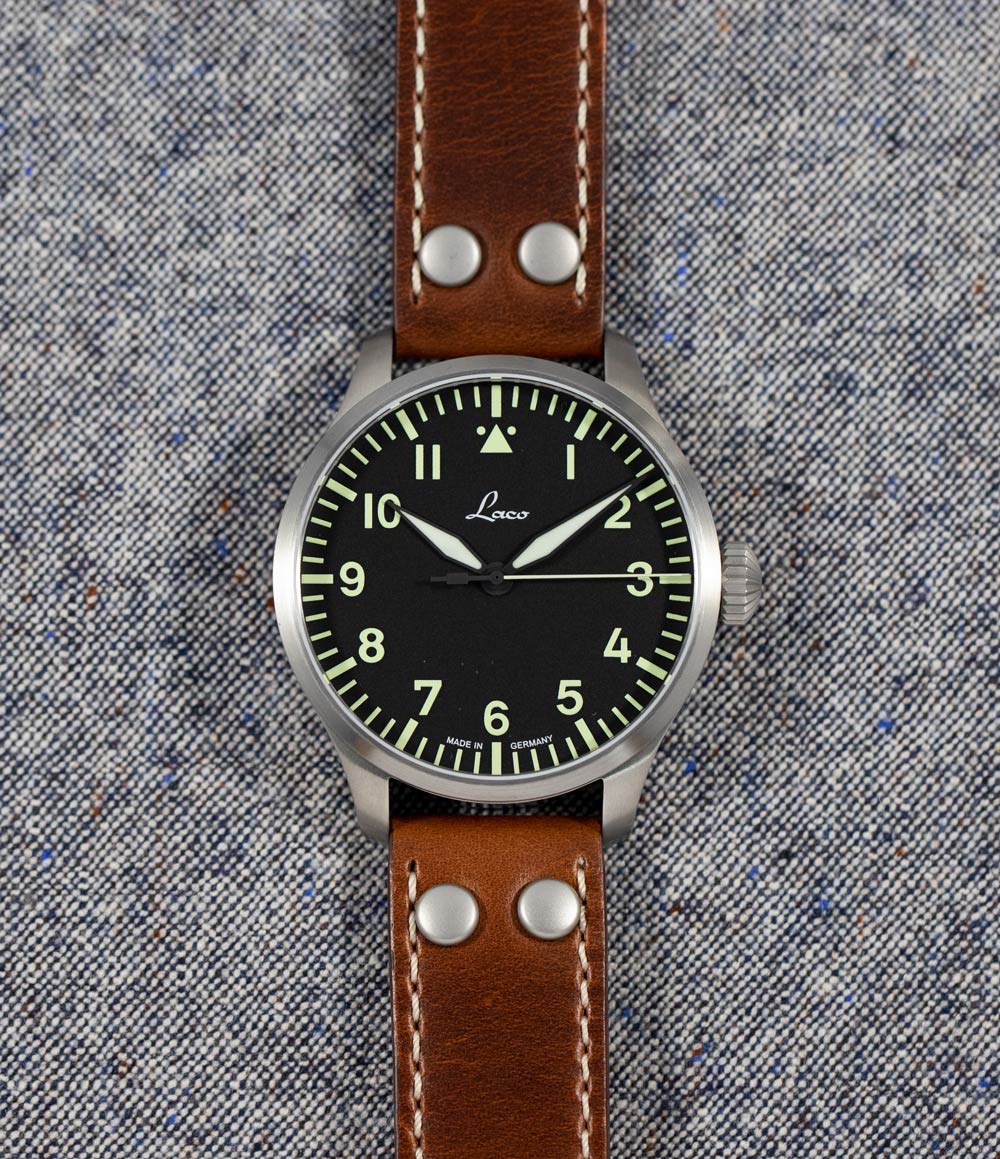 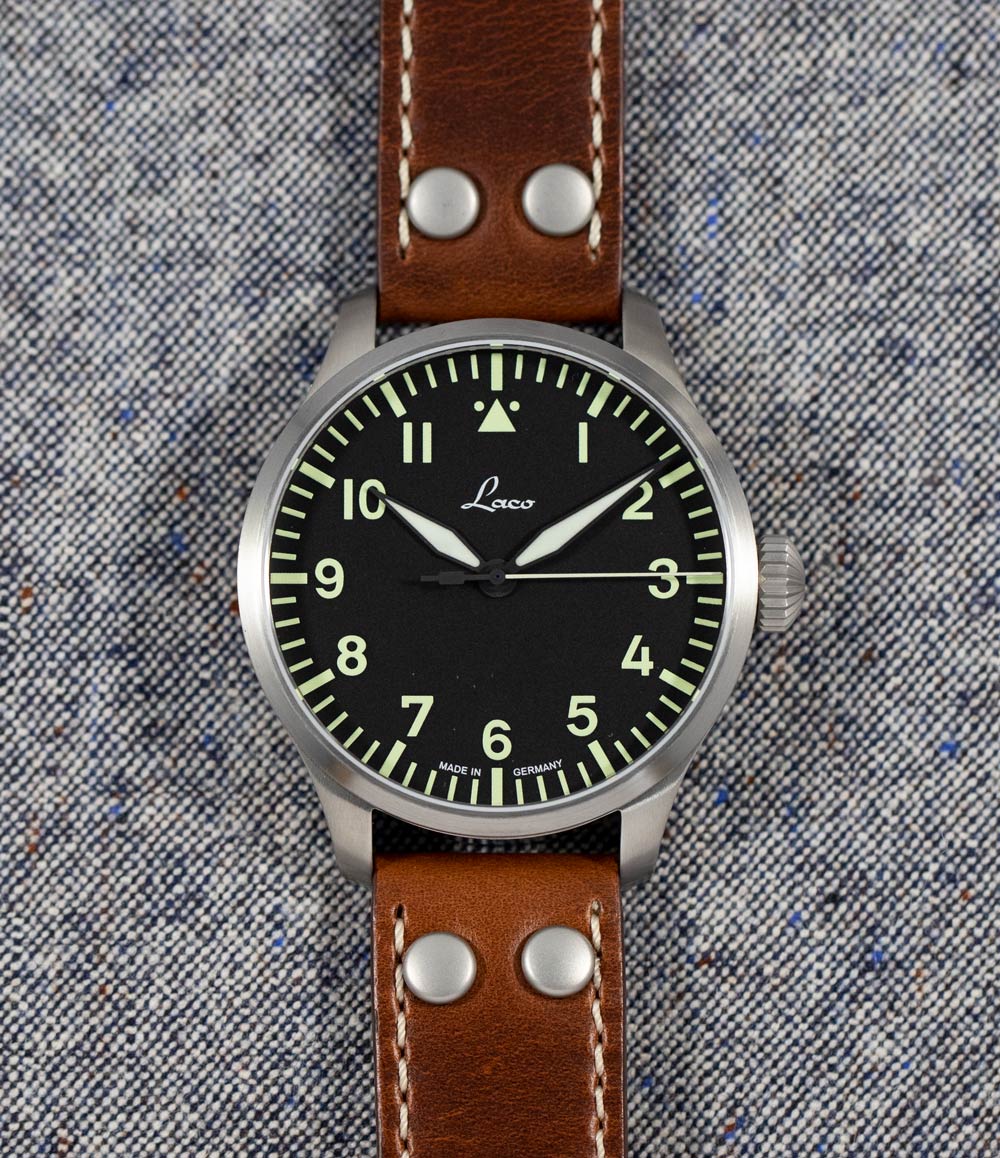