Add To Cart
$699.00
Finish selections for price & availability
Free shipping on orders over $100 in the US

G-SHOCK is best known for being the “tough” watch: rugged, dependable, and made to withstand any fall the wearer might experience. However, acquiring this title was no simple task for Kikuo Ibe and Project Team Tough. The goal was to create a watch that could operate up to 10 years, be water-resistant down to 10 bars, and run after a 10-meter fall. After two years and over two hundred prototypes, the G-SHOCK was born: modern G-SHOCK all derive a bit of their DNA from the original DW-5000C of 1983. Now, the G-Shock market is tougher than ever.

The G-SHOCK GSWH-1000 holds a unique place in Casio’s lineup as their first smartwatch powered with Wear OS by Google. This model features a resin exterior that’s both shock and 200m water resistance. At 56.3mm wide, it houses a 1.2 inch Dual Layer touch display for easy operation of the device. To conserve battery life, the G-SHOCK will automatically switch between its monochrome LCD display when the user isn’t operating it. With a touch, it will activate the secondary color display for navigation and operation of the watch. Opposite this display is a titanium case back with an optical sensor used to measure heart rate.

This smartwatch features a long list of supported activities from running, cycling, sailing, and surfing all with their own in-watch supported recording monitors, to a total of fifteen activities and twenty-four indoor workout routines. The multi-information interface can be customized to display time, date, heart rate, running speed as well as distance and pace, a tide graph, among other functions. The list of smart features is as in-depth as it gets, with thousands of downloadable apps accessible through Google Play. For a full overview scroll down to take a video tour of the Casio G-SHOCK GSWH1000 here on Windup Watch Shop. If you were looking for a tough smartwatch, they don’t come tougher than G-SHOCK. 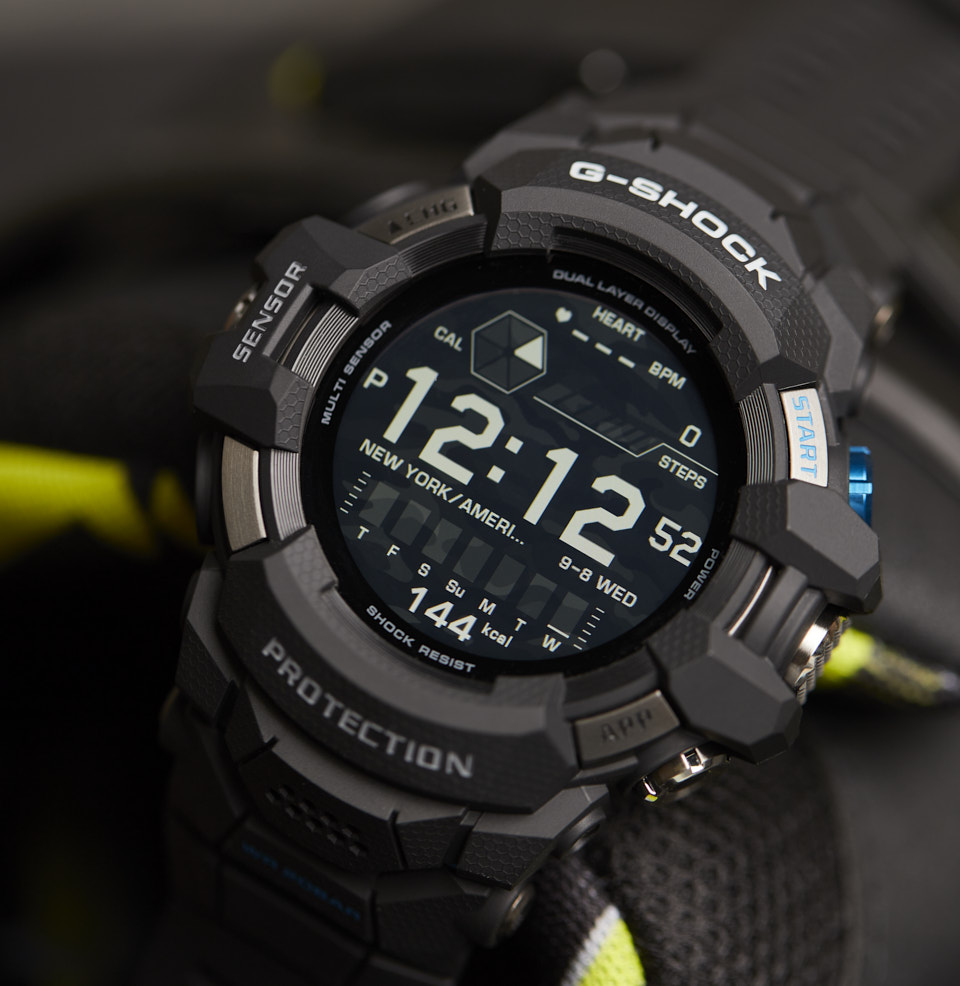 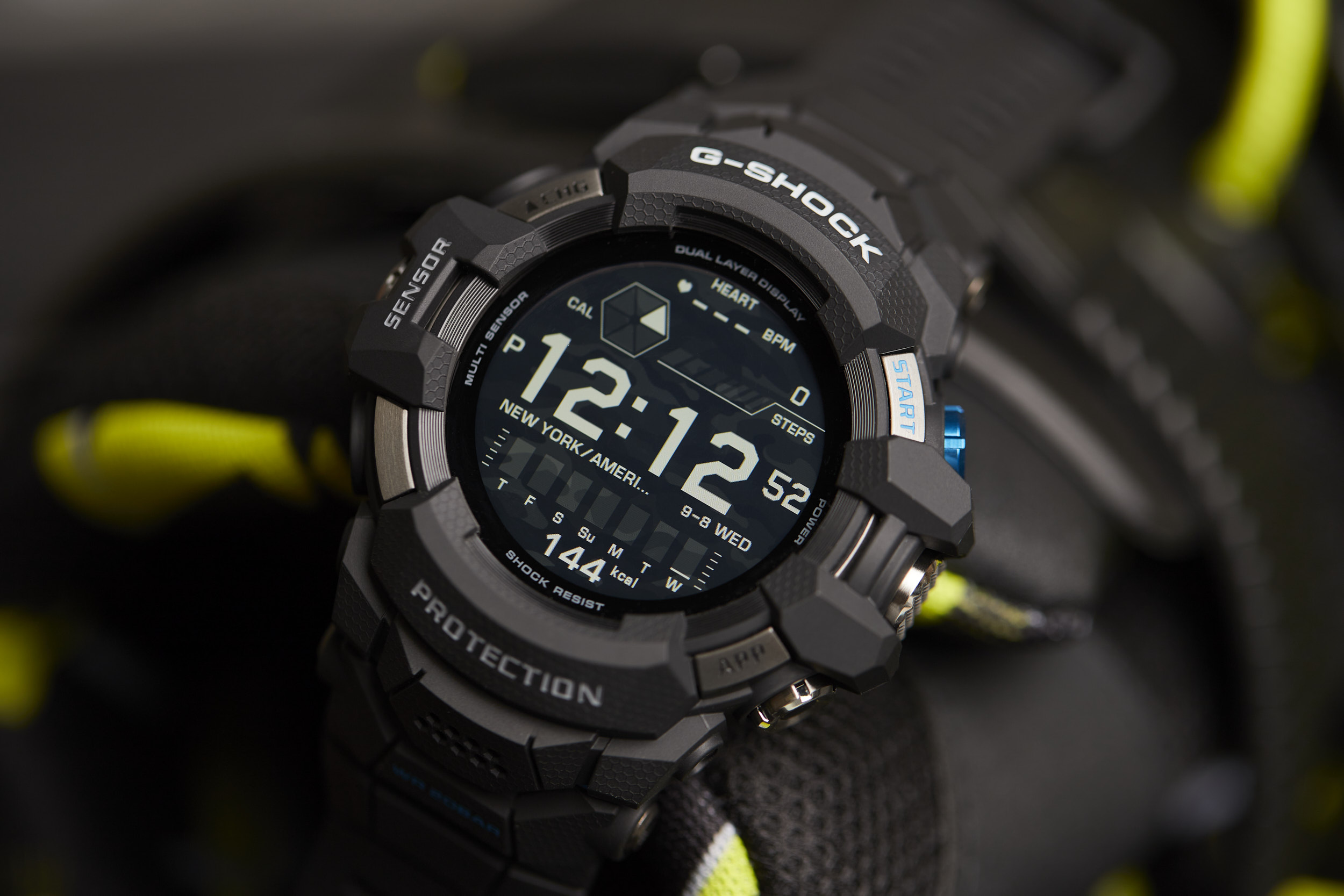 1.2 INCH DUAL LAYER TOUCH DISPLAY
The GSWH1000 features a simplified button set that works in tandem with the display to operate the watch 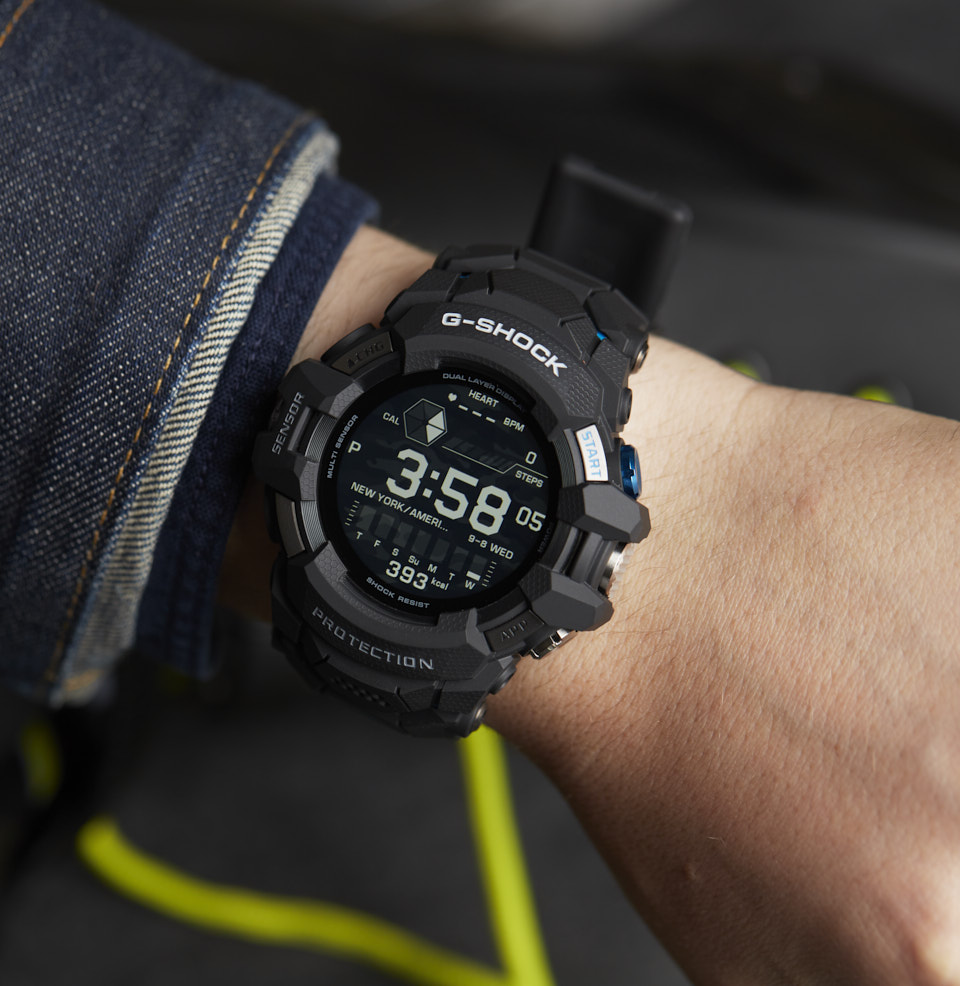 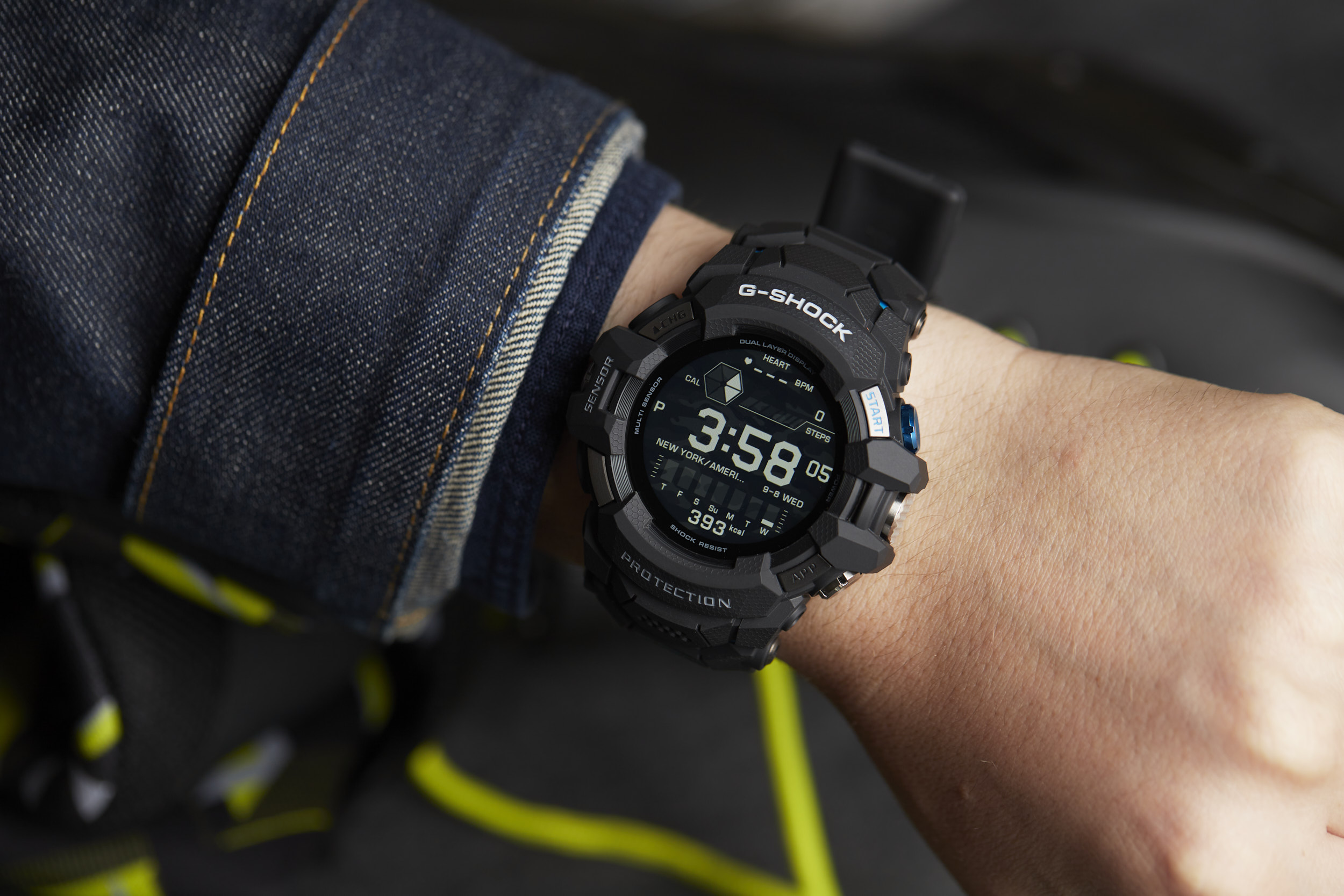 56.3MM ON A 7” WRIST
The larger case has the appearance of a bangle when paired with its matching resin strap 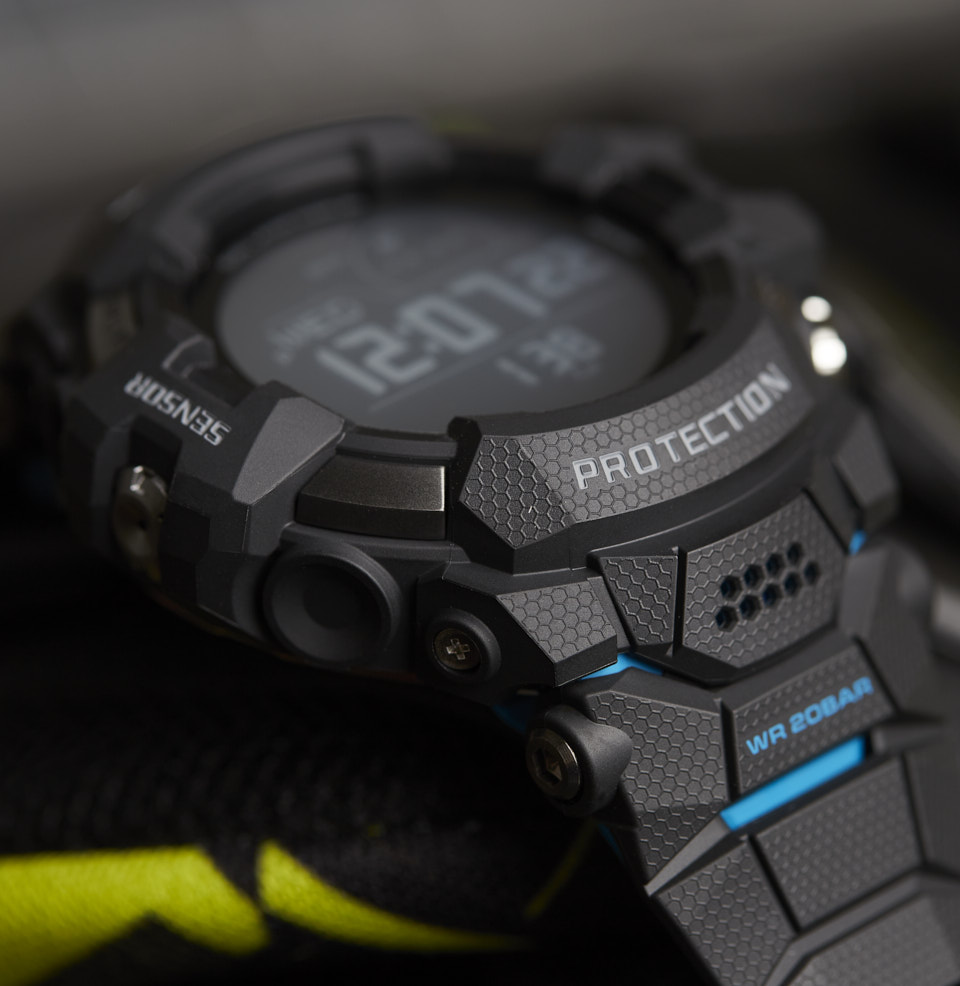 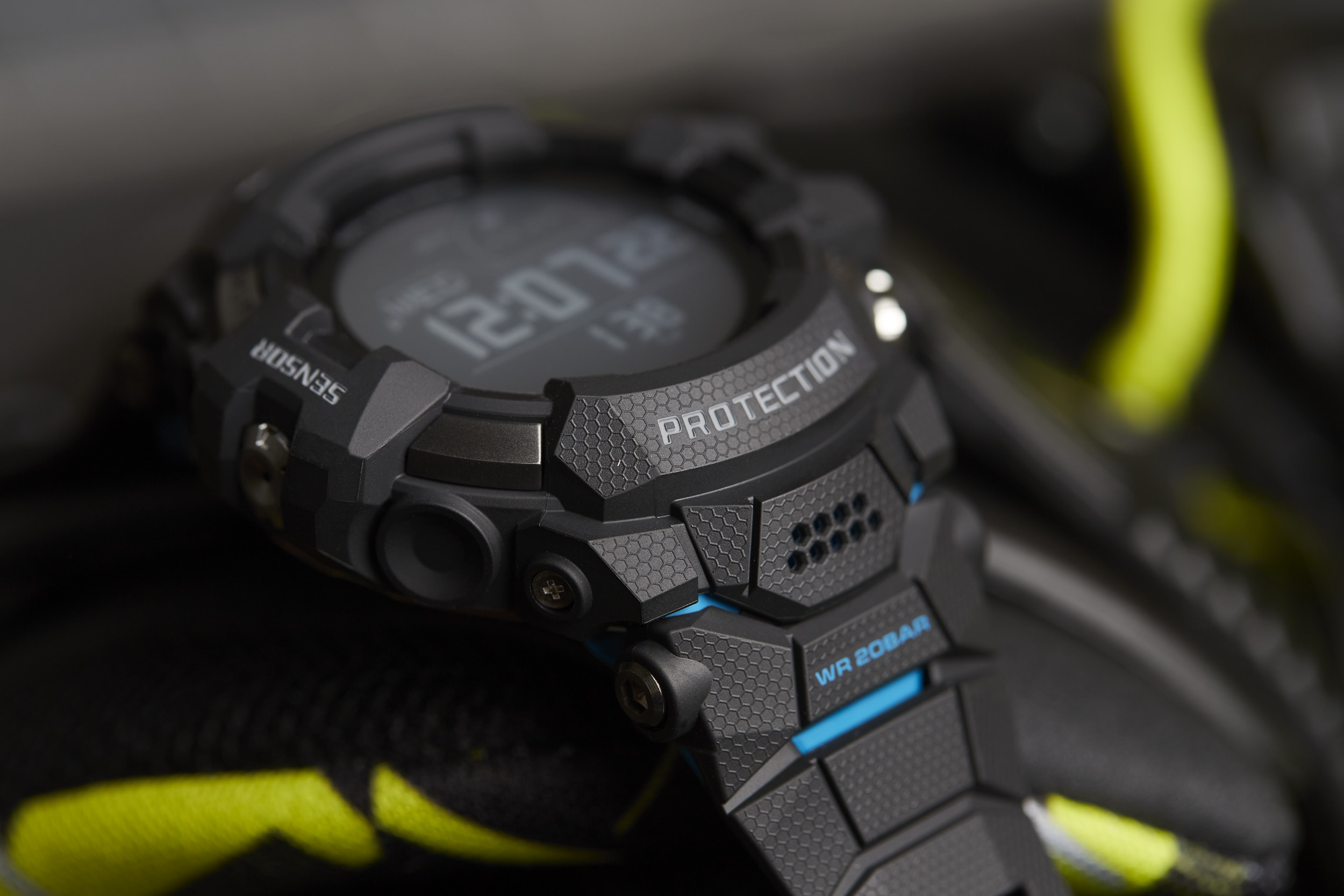 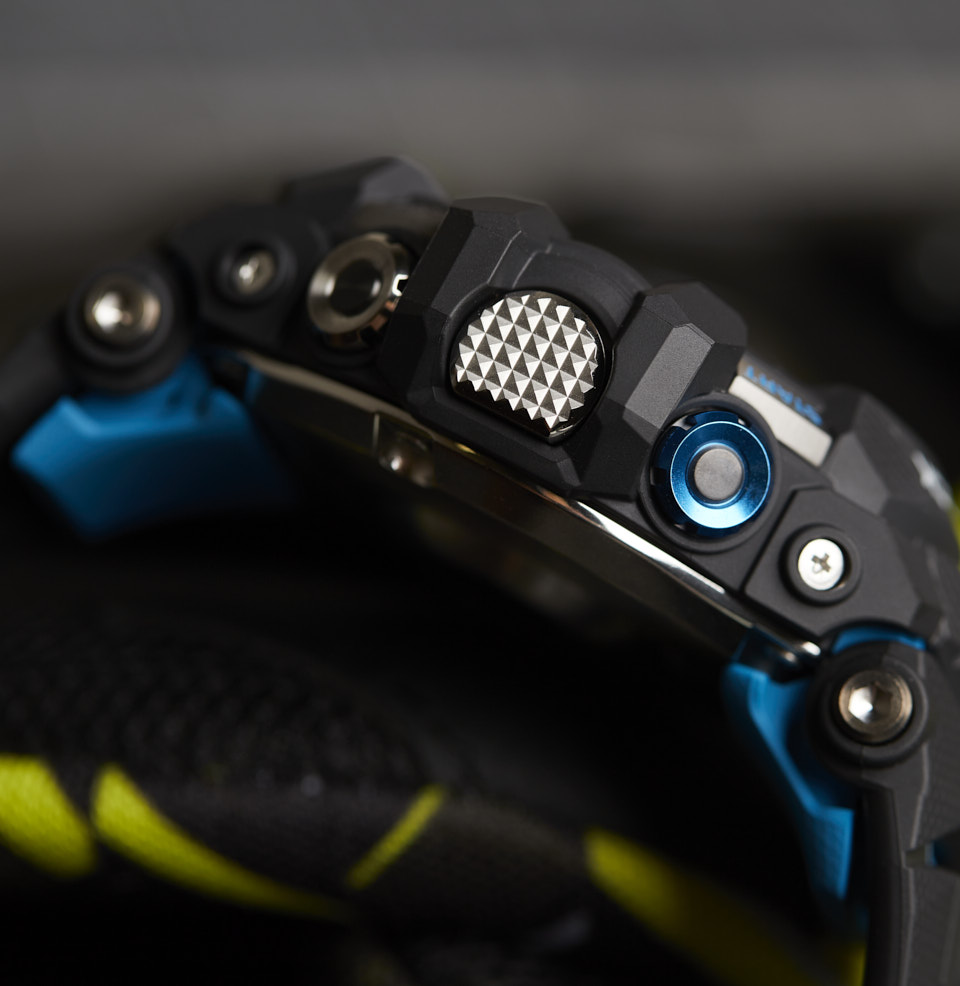 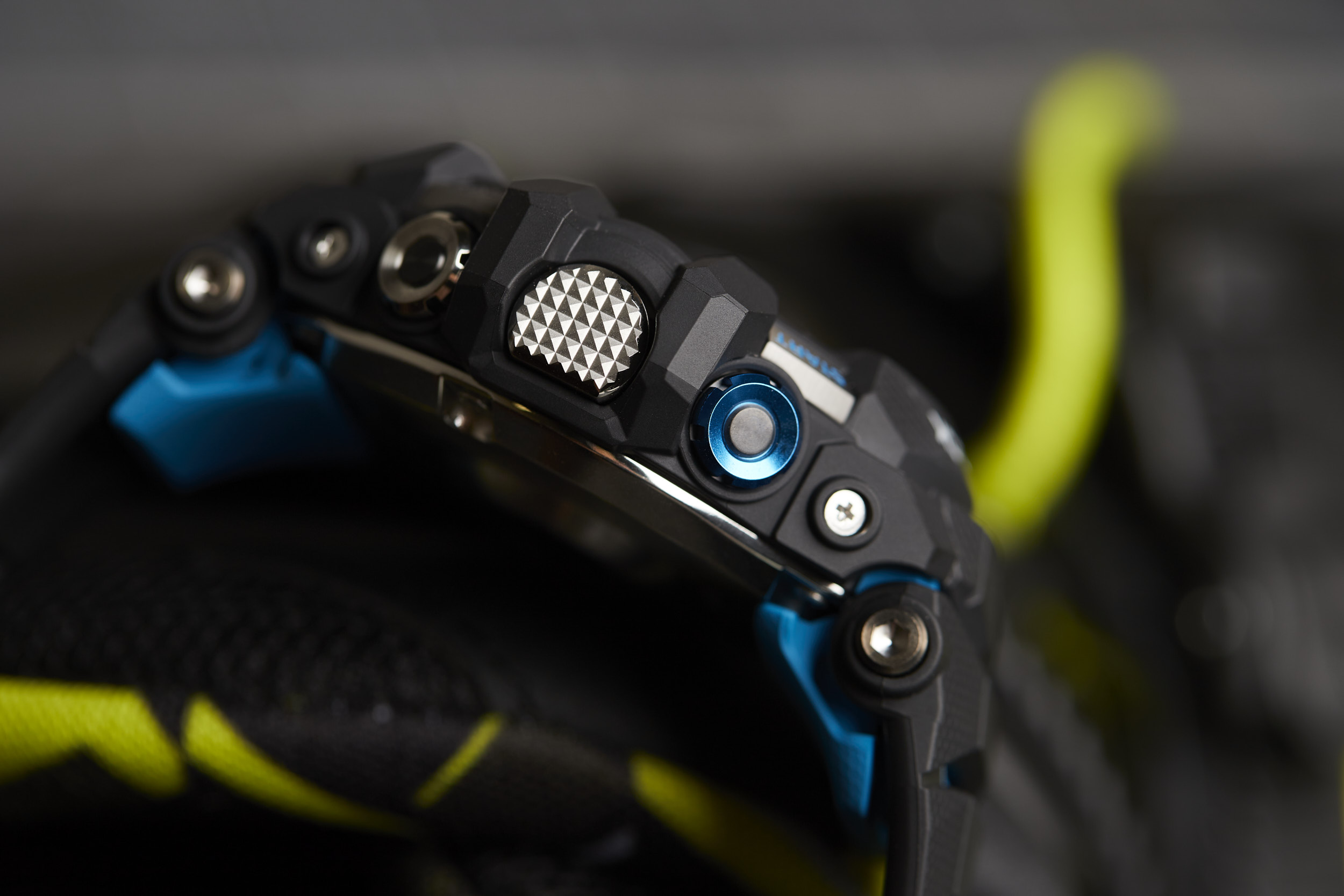 PHYSICAL BUTTONS
An app, power, and activity or “start” button are paired with the touch display for easy access to a variety of functions 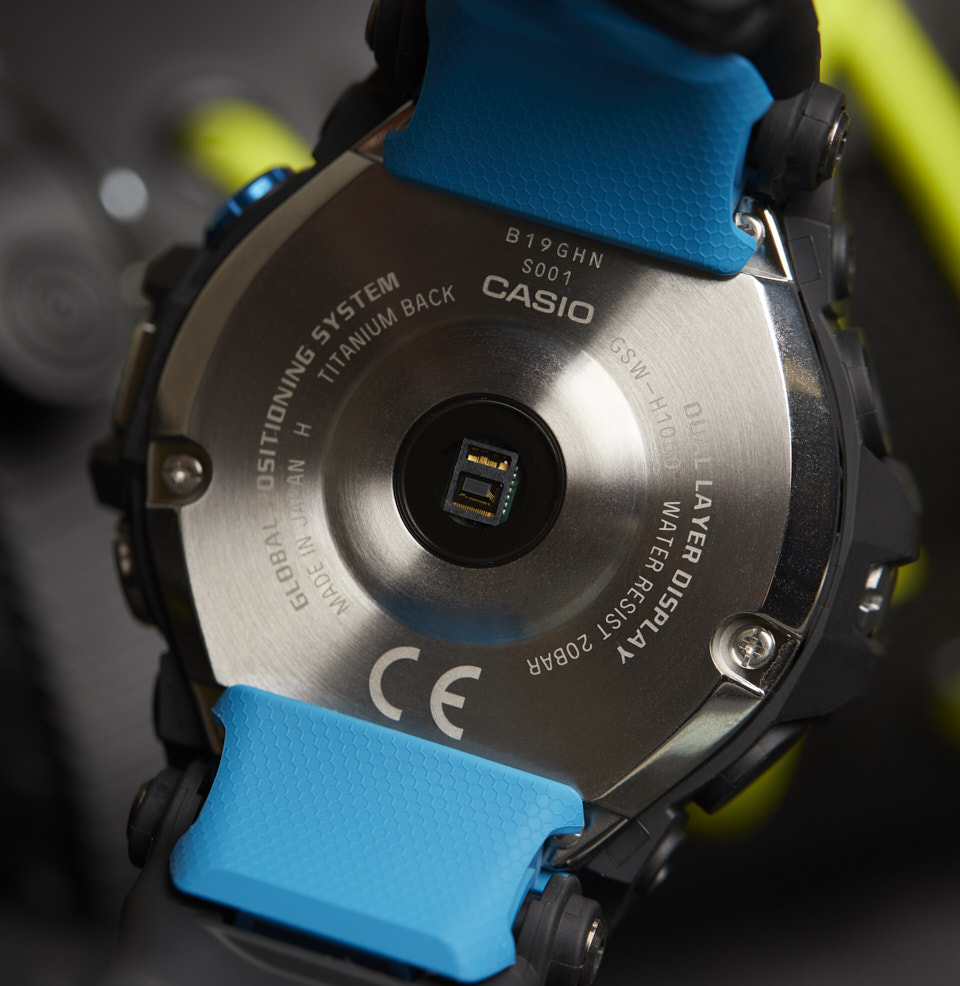 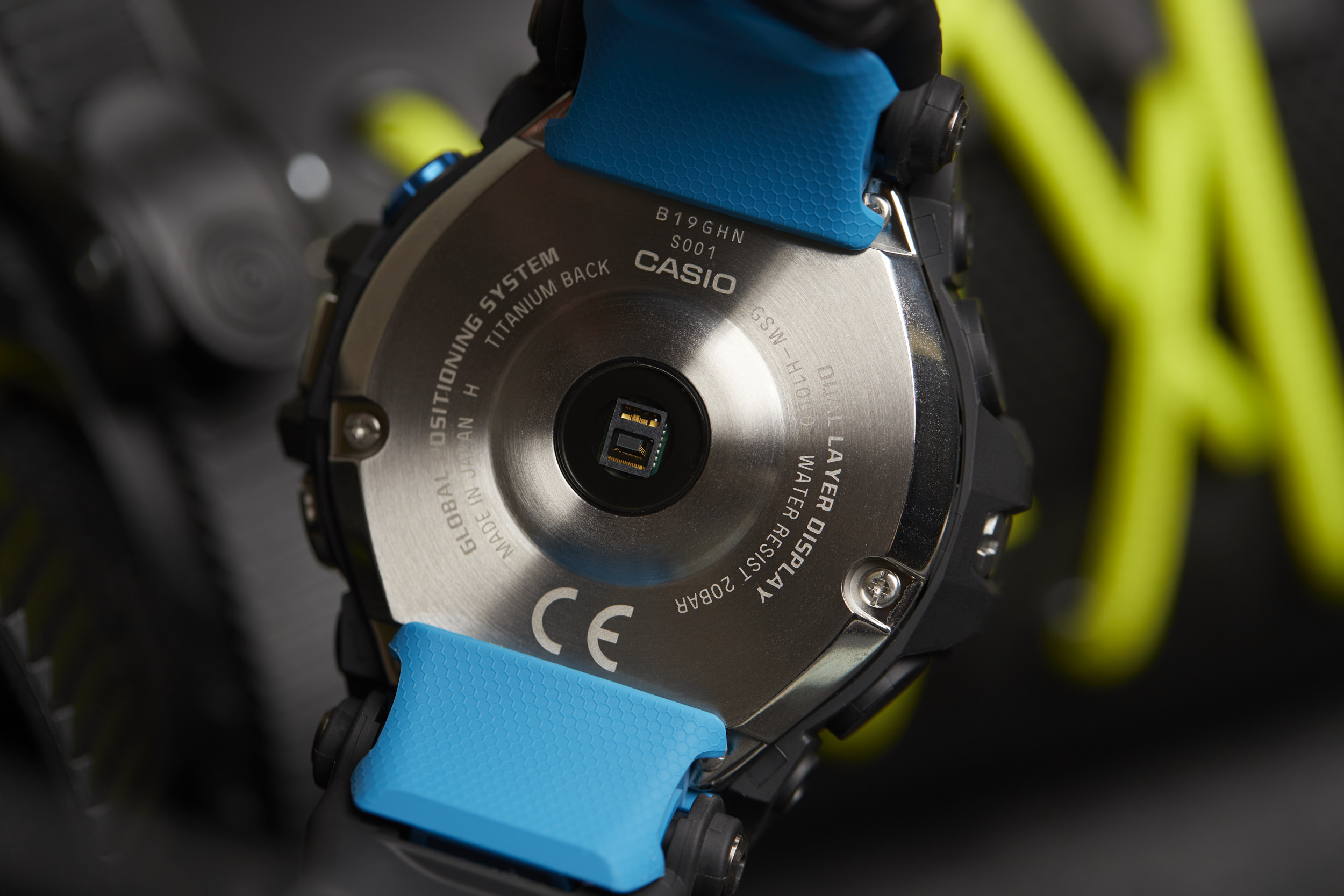 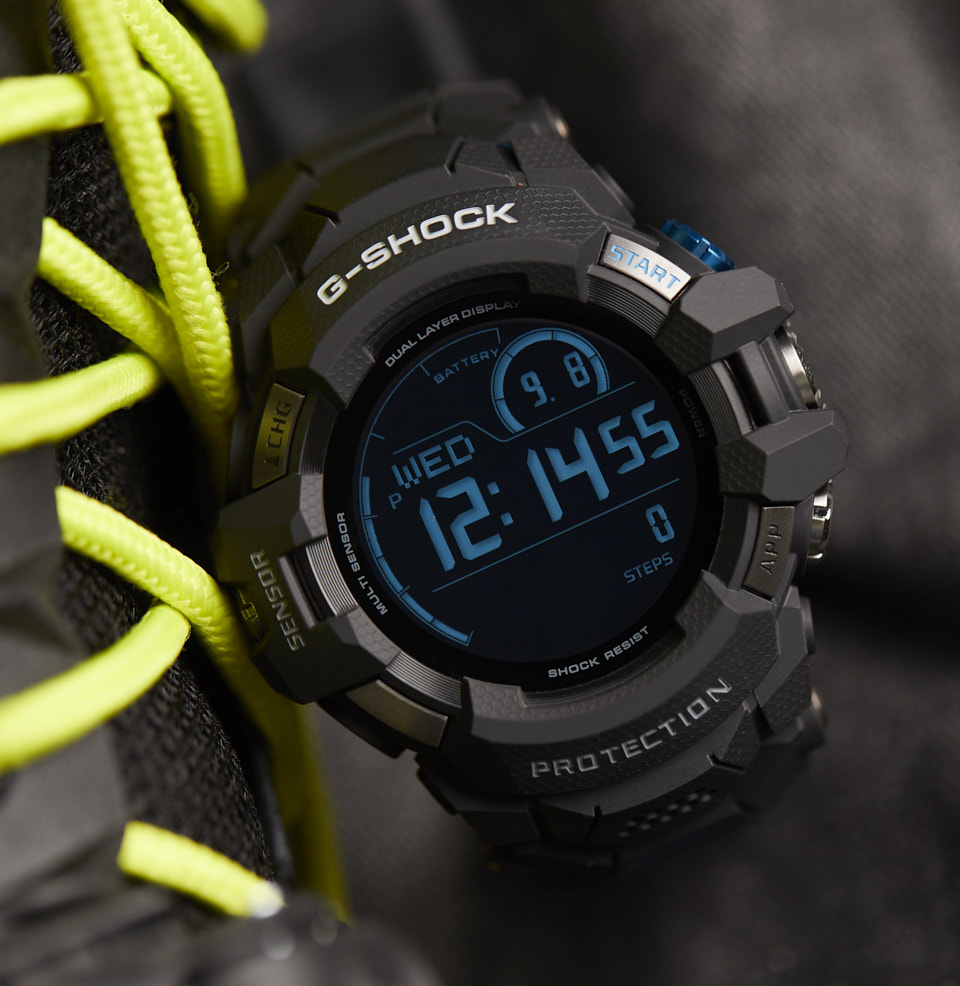 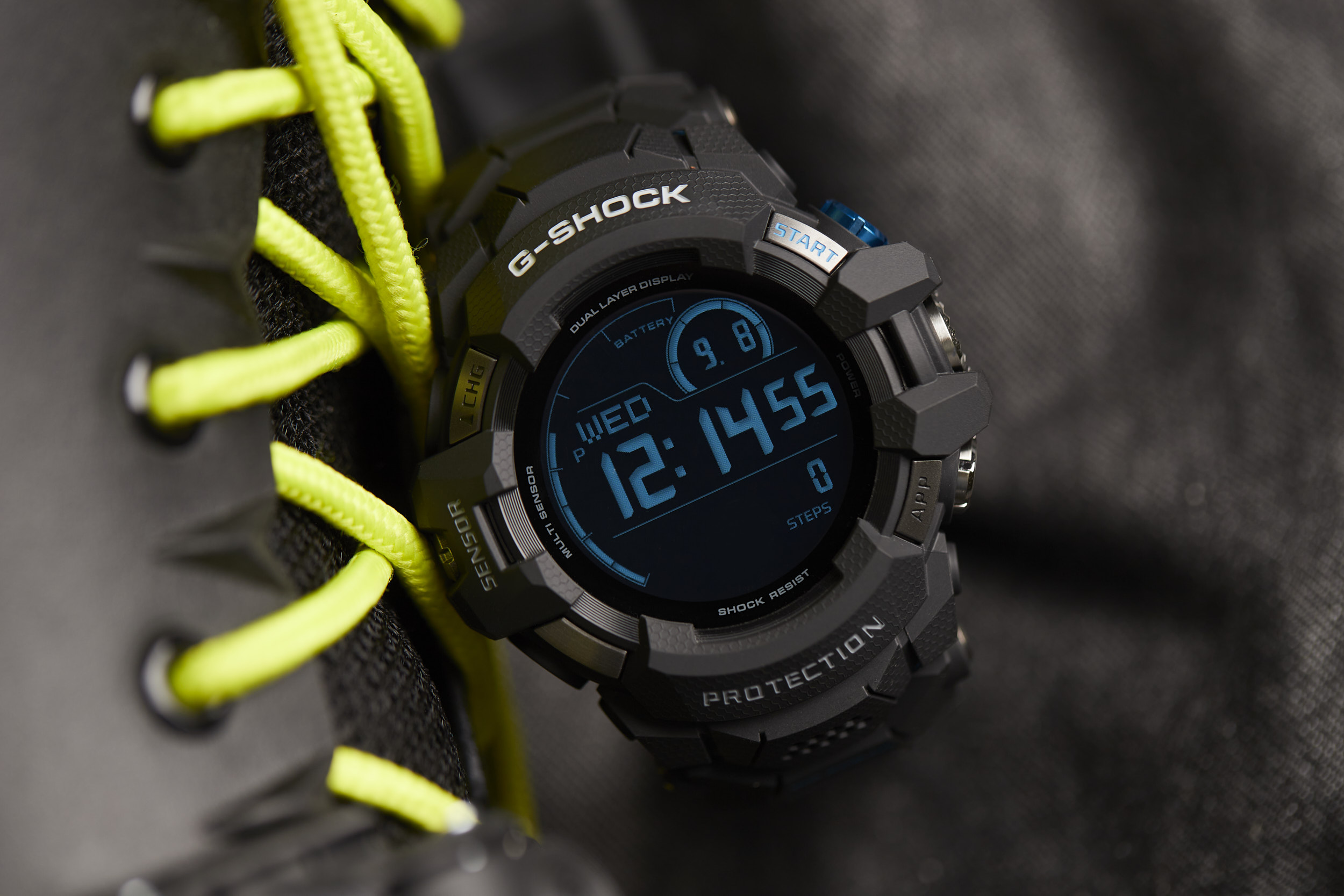 TOUGH SMARTWATCH
Though it’s a smartwatch, this G-Shock is made as durable as the name implies 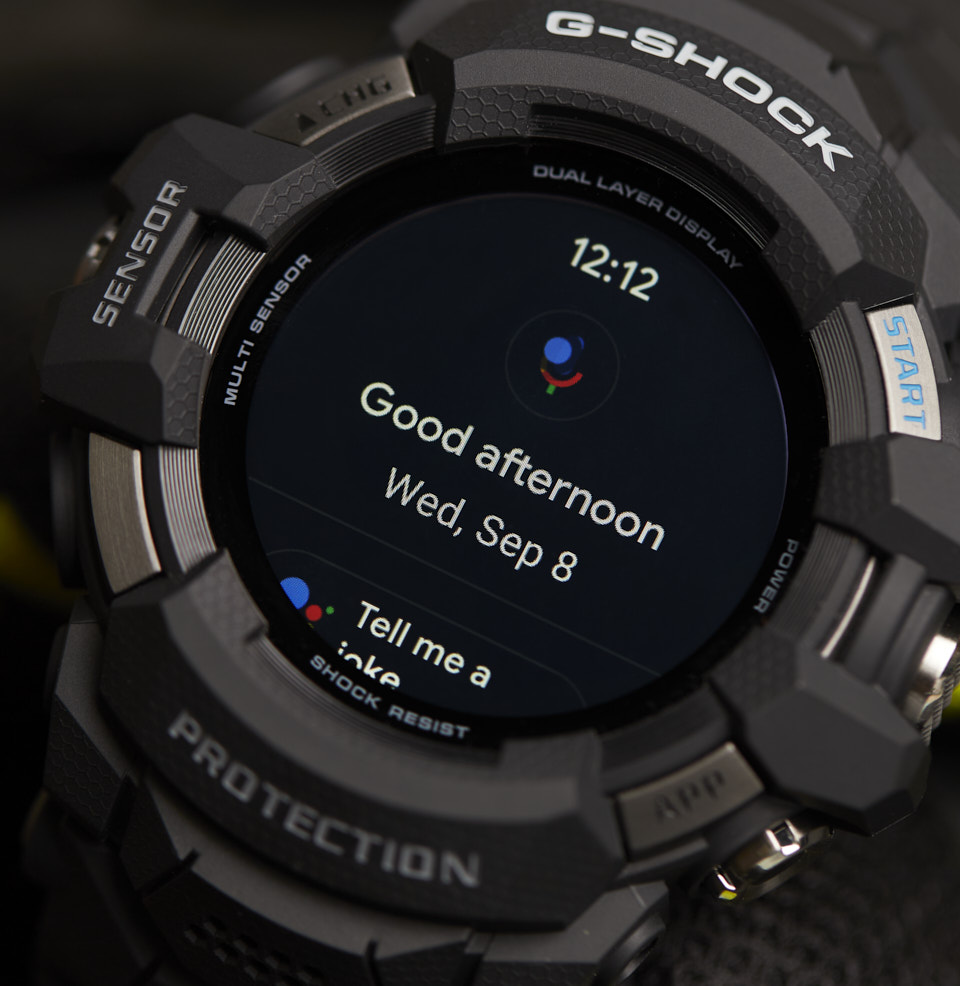 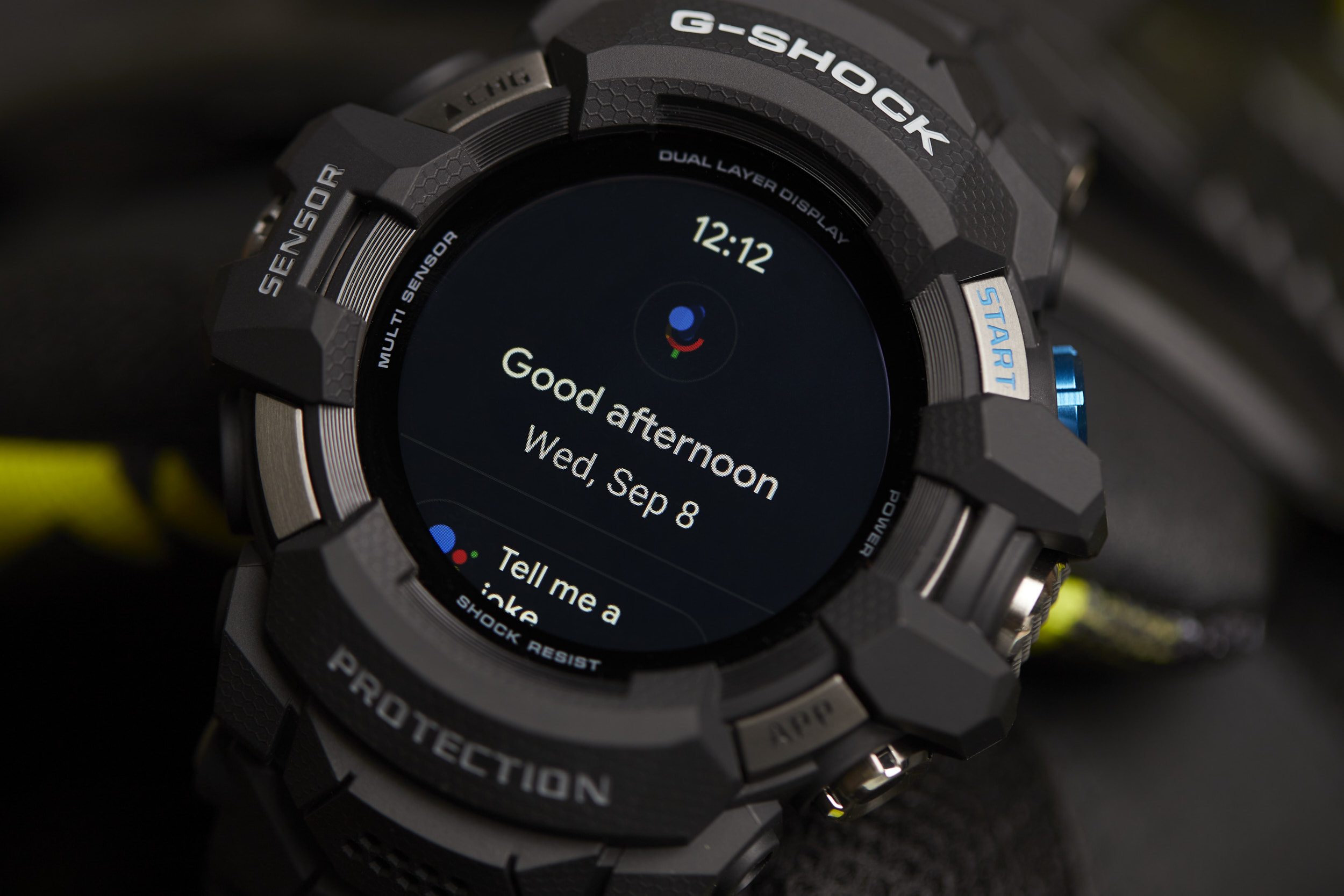 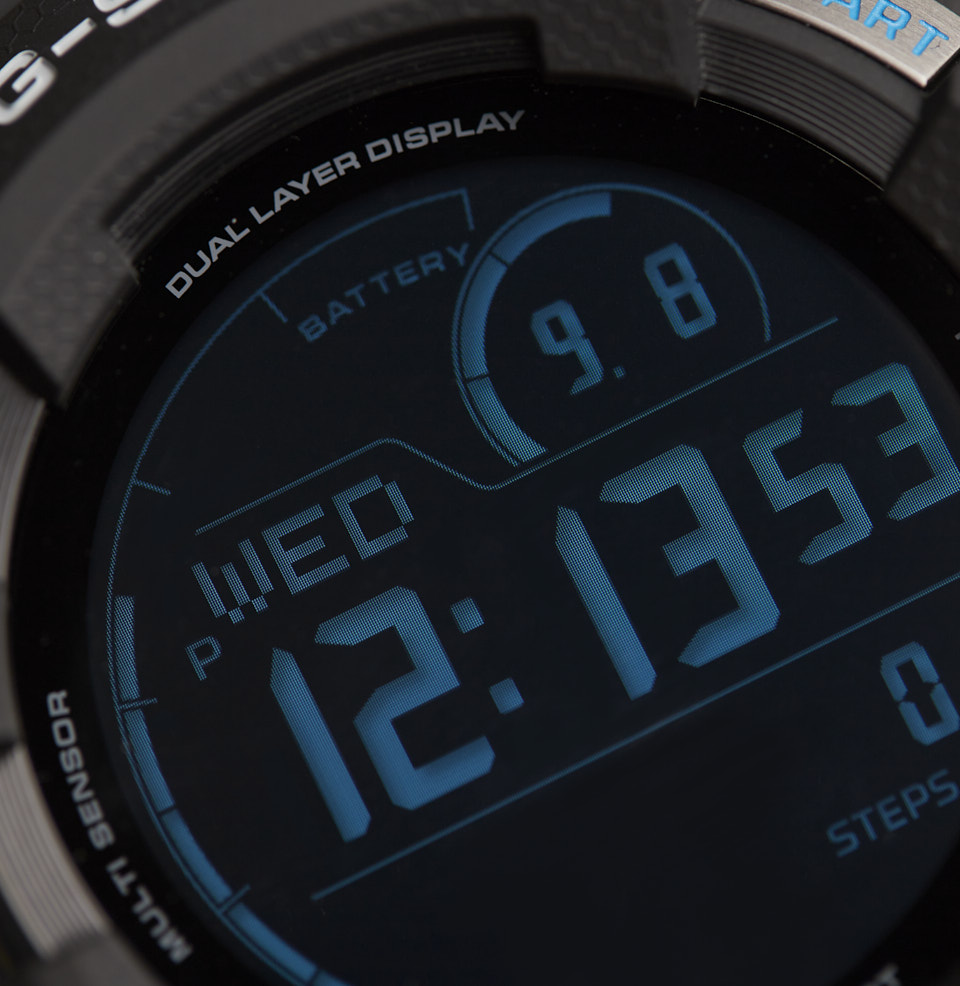 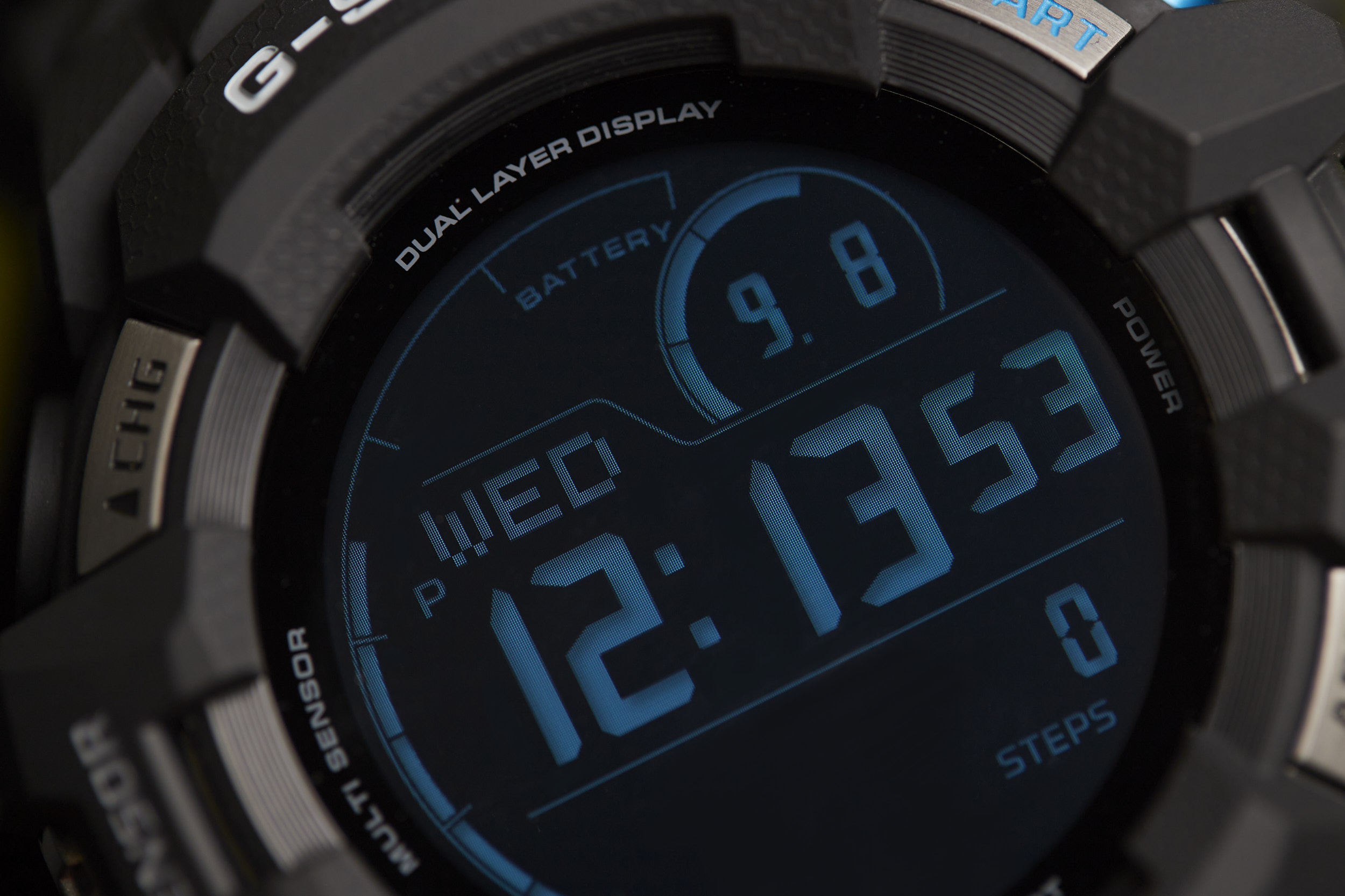 LCD VISIBILITY
Being a digital display, you’re able to adjust brightness settings to suit your needs 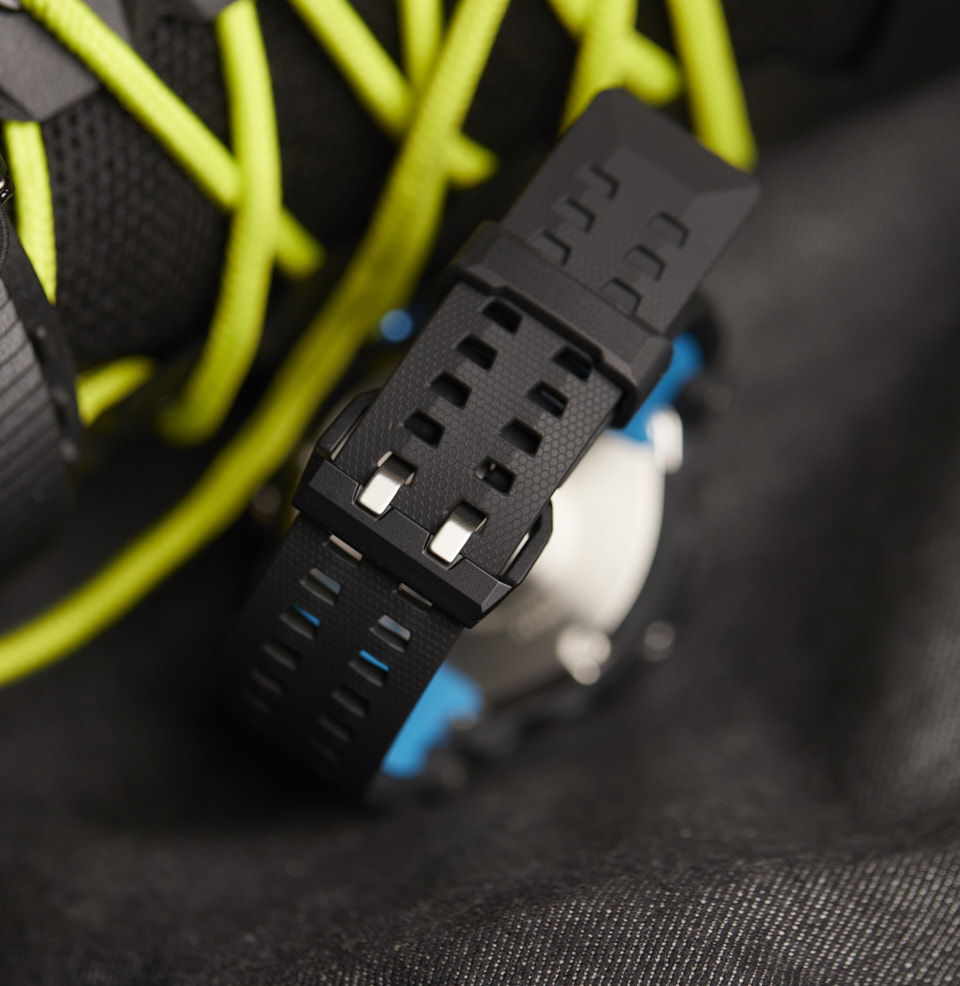 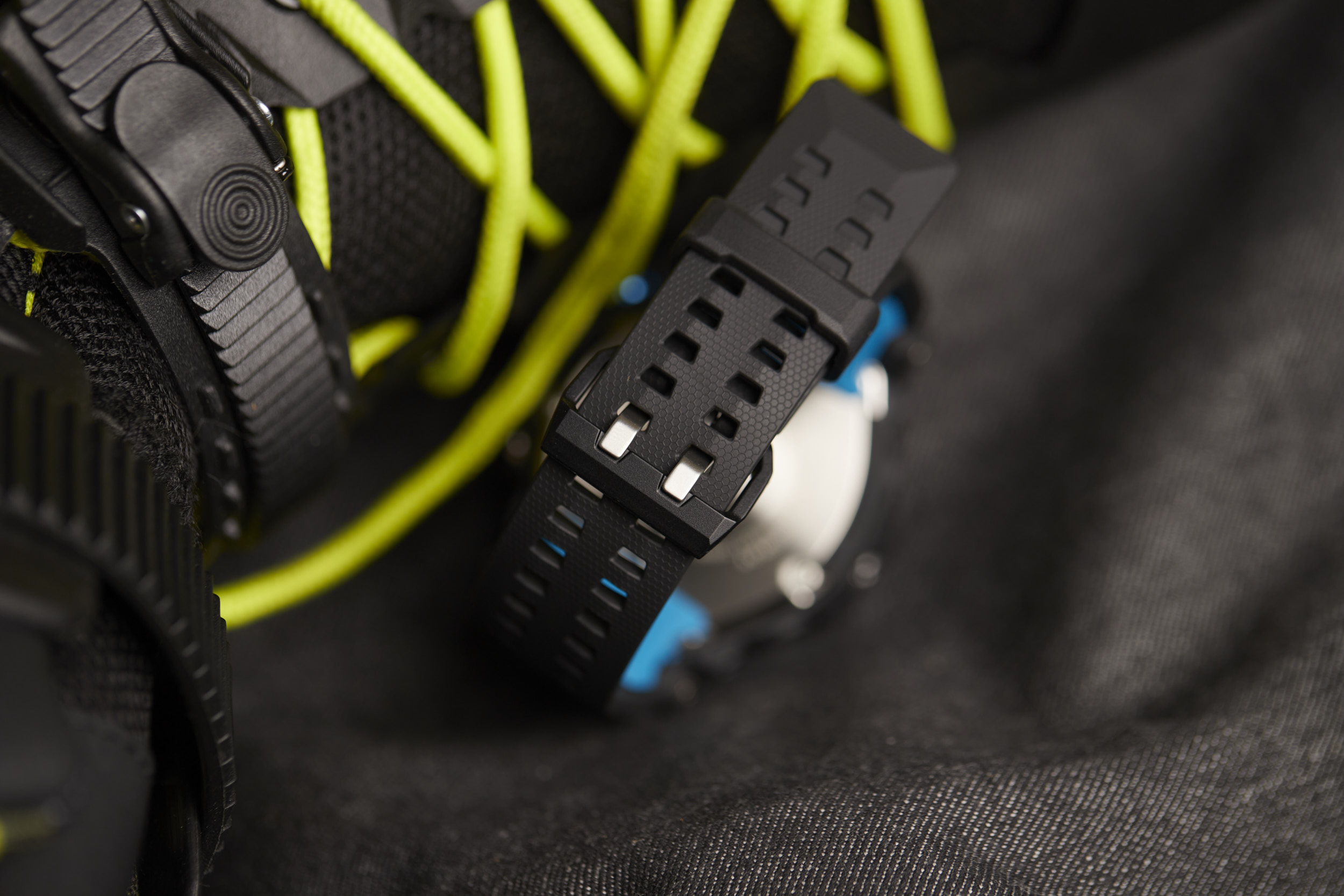 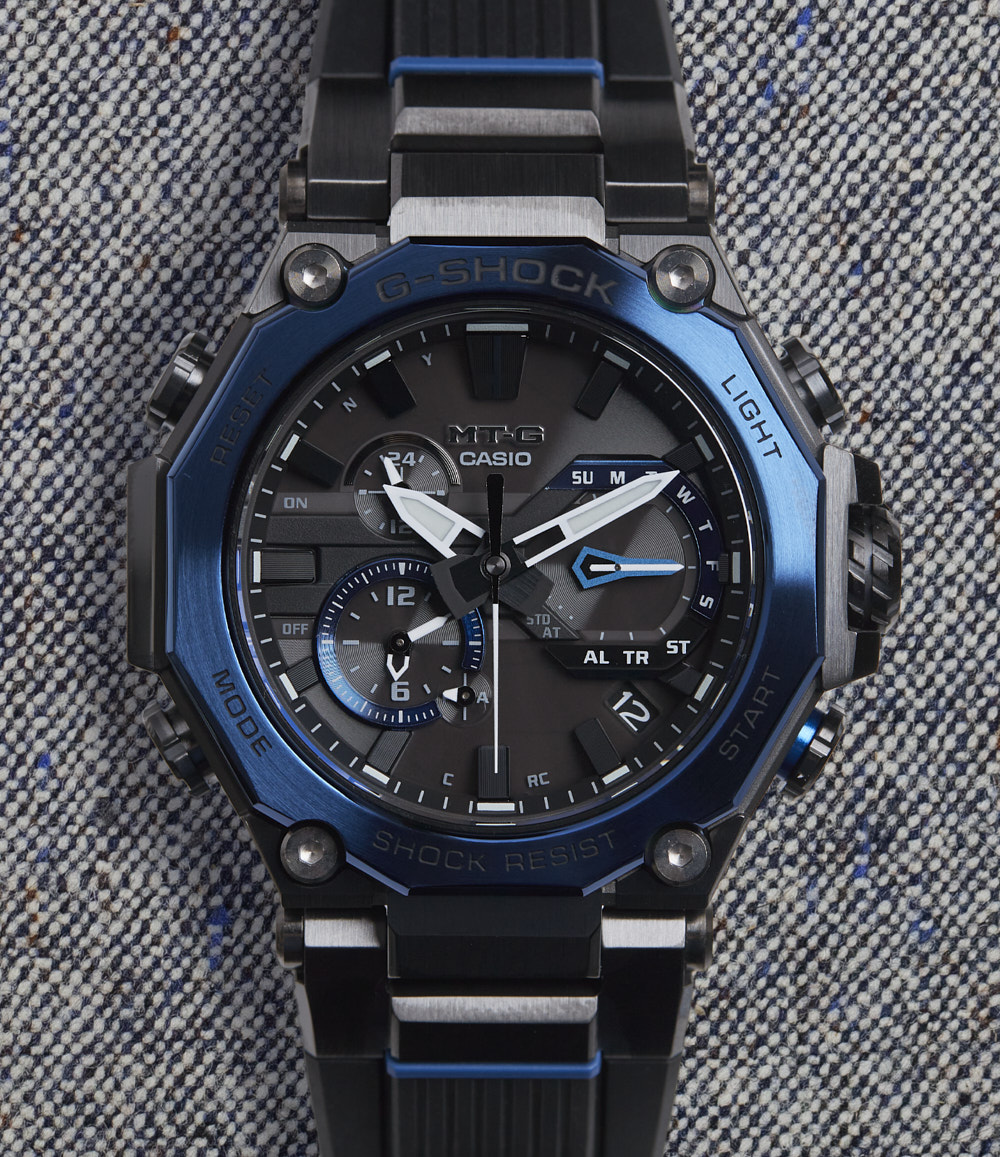 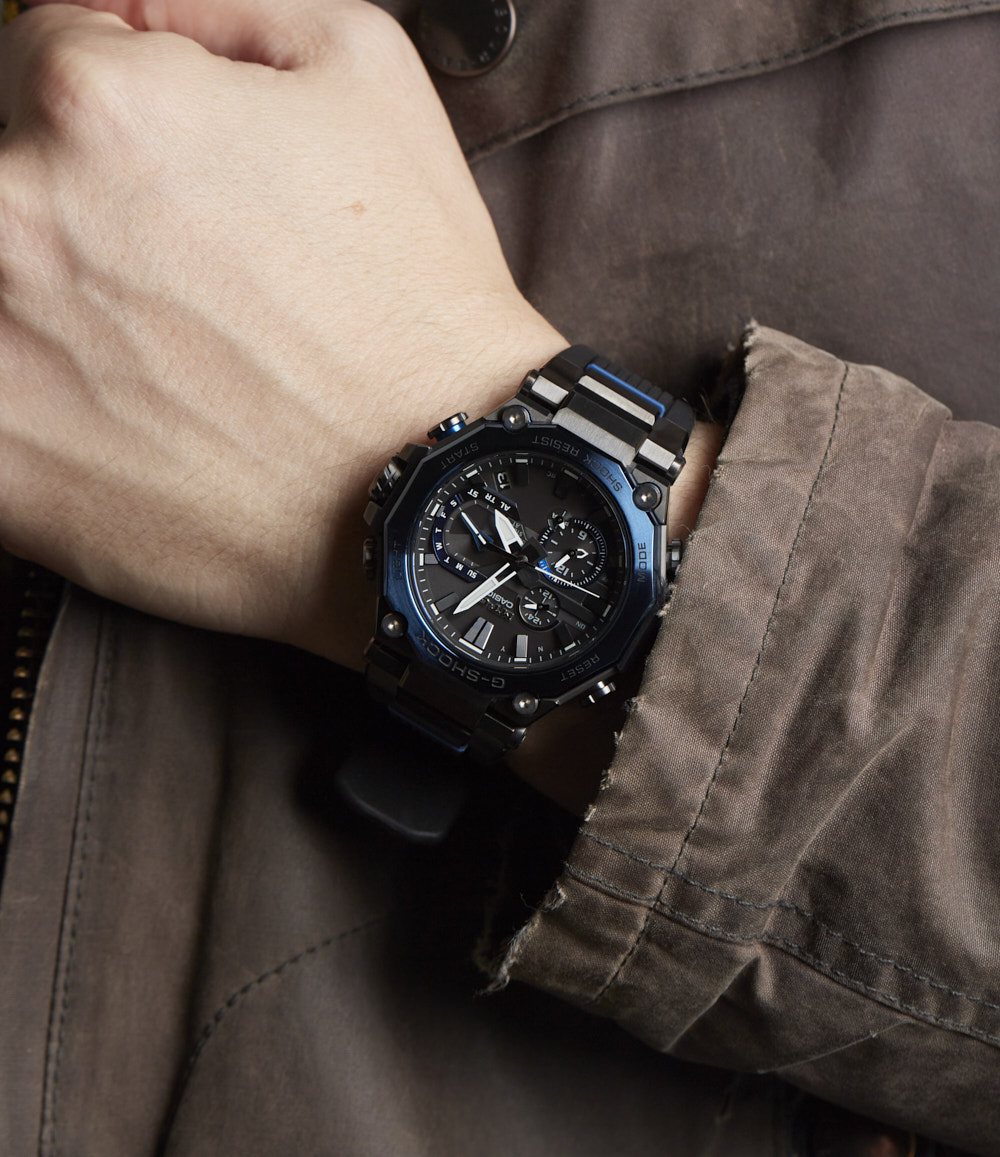 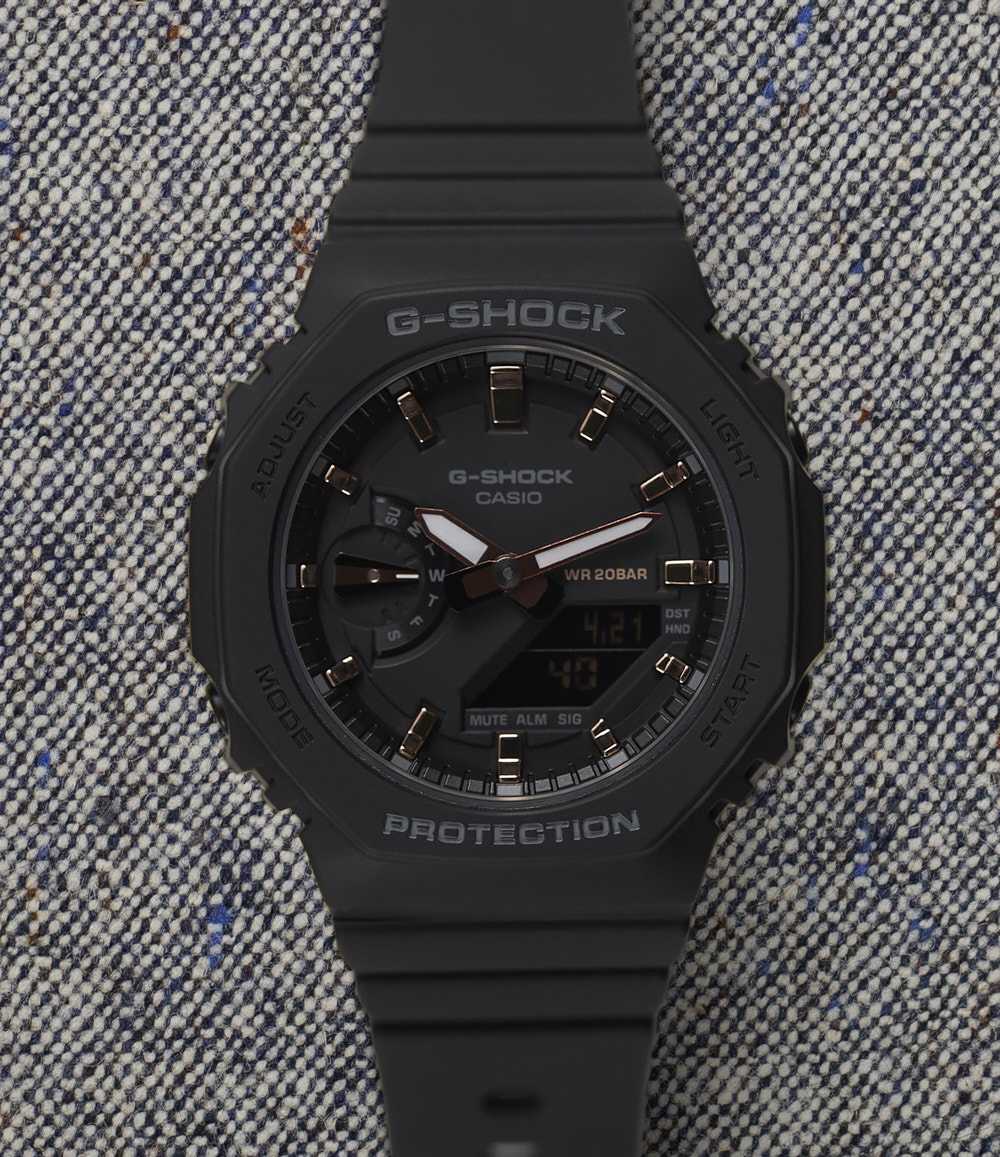 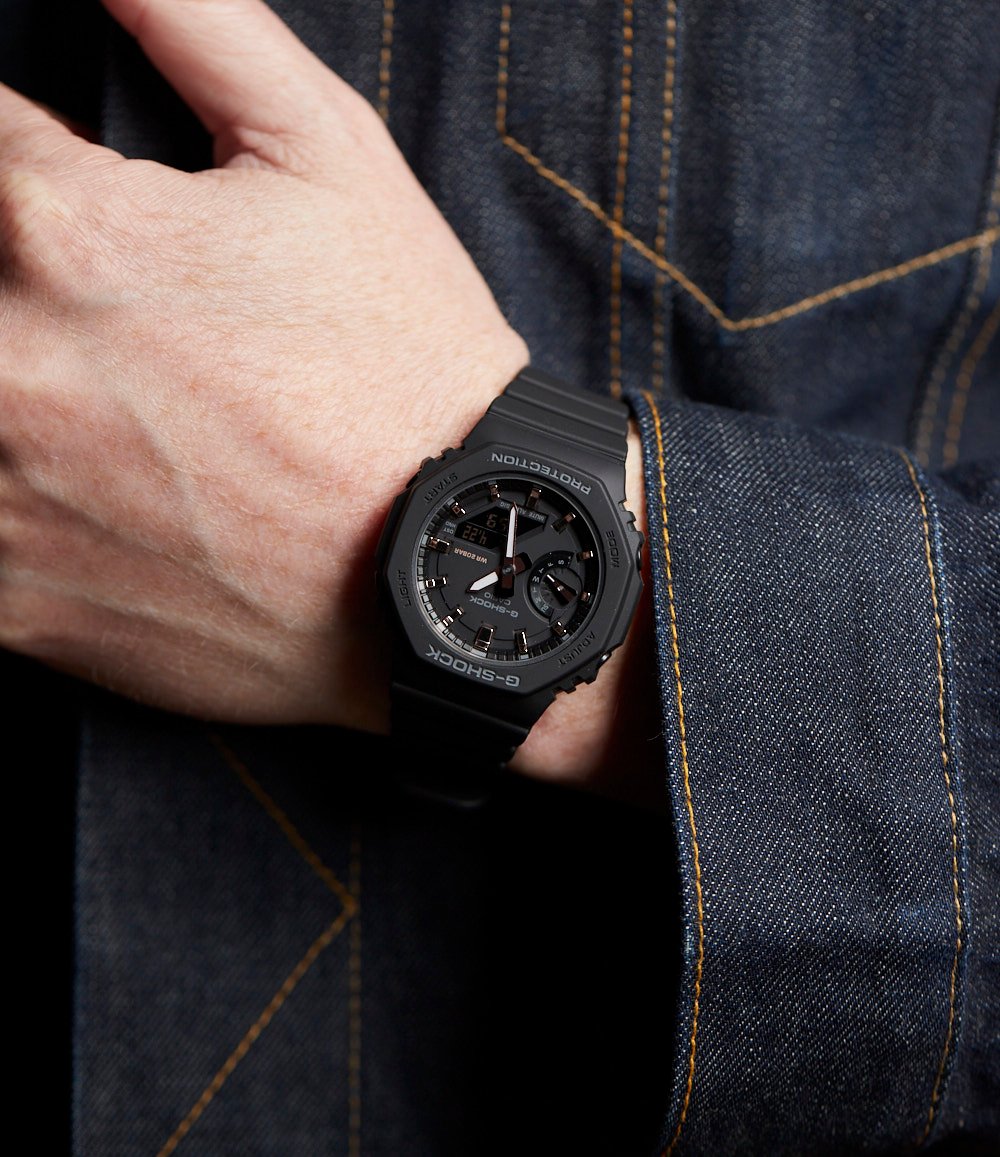 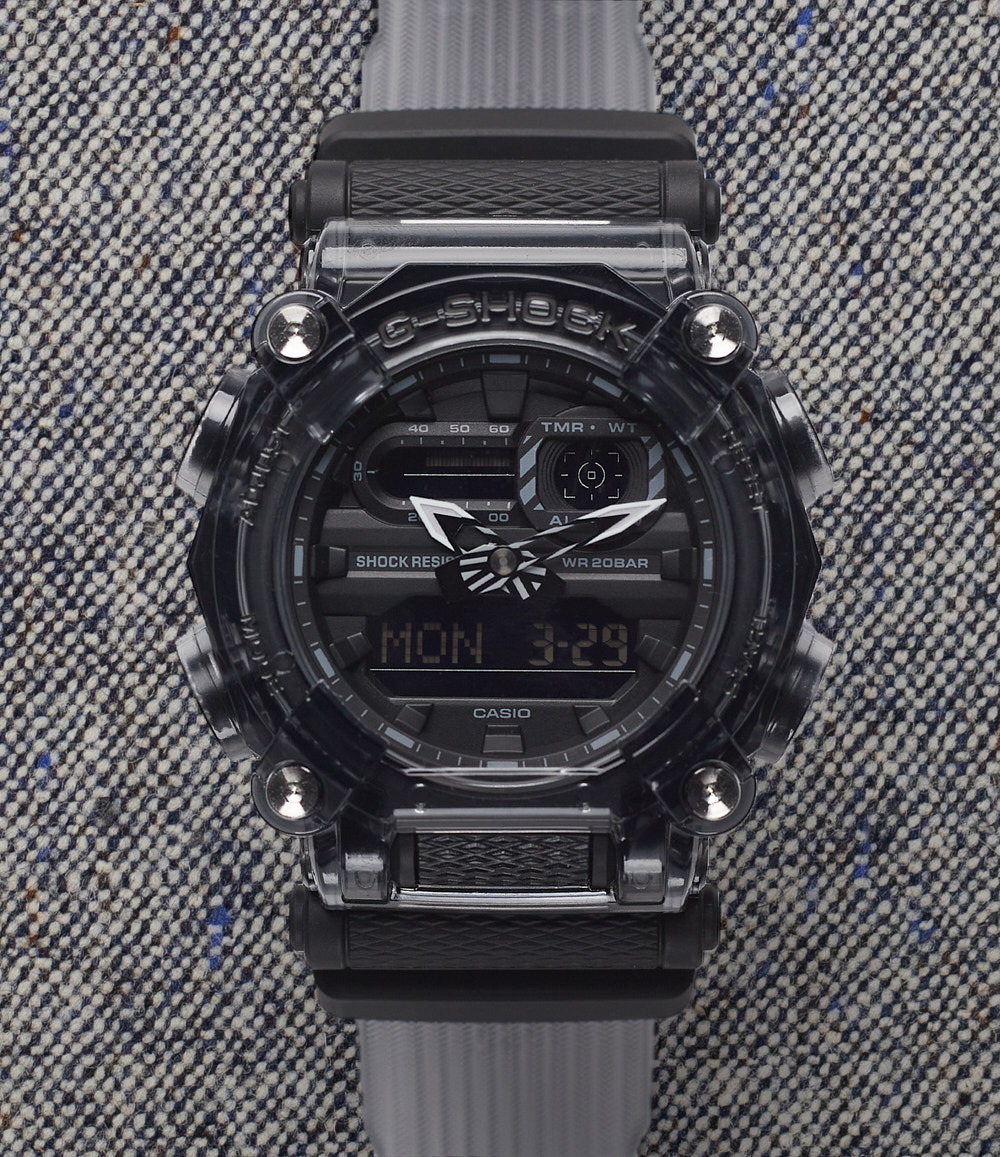 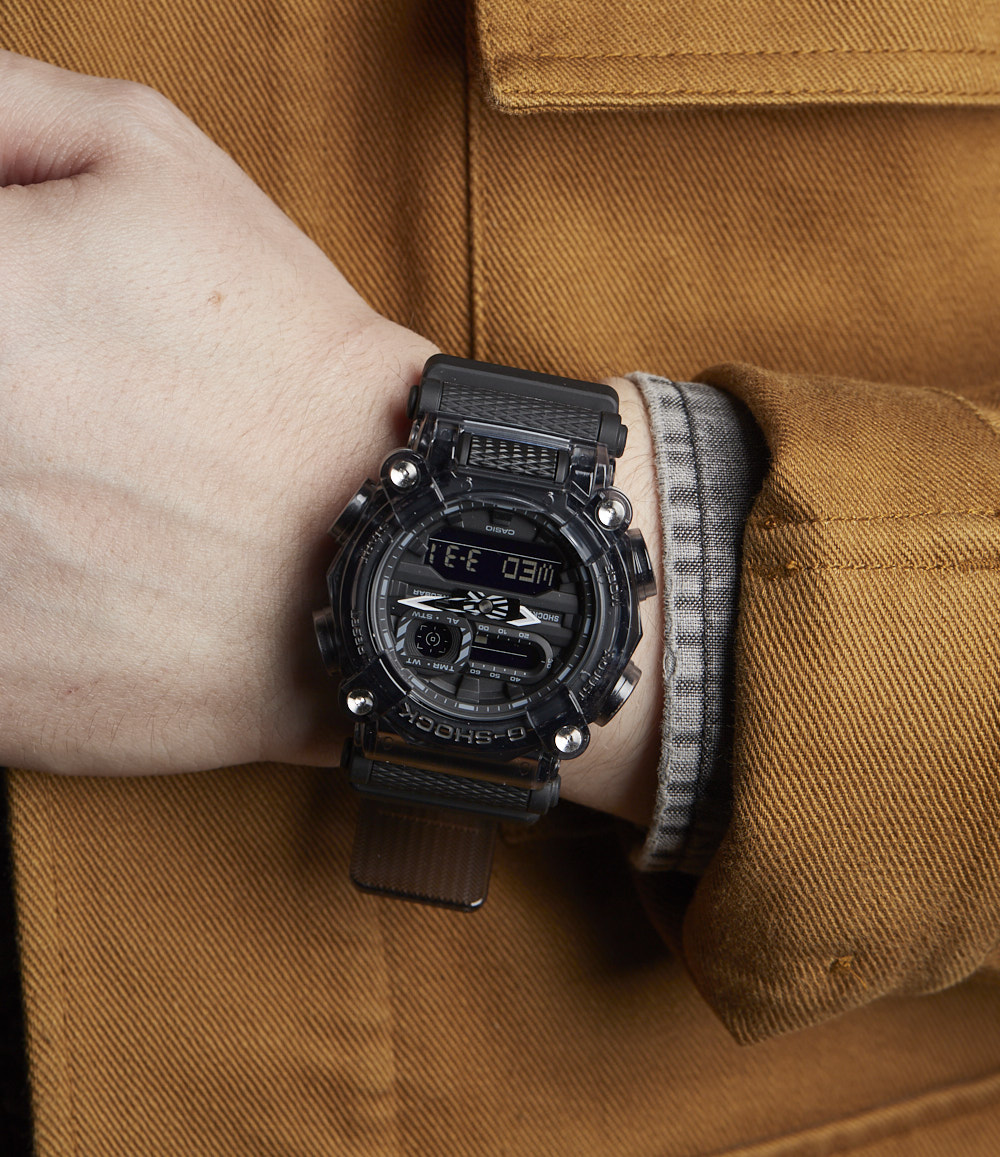 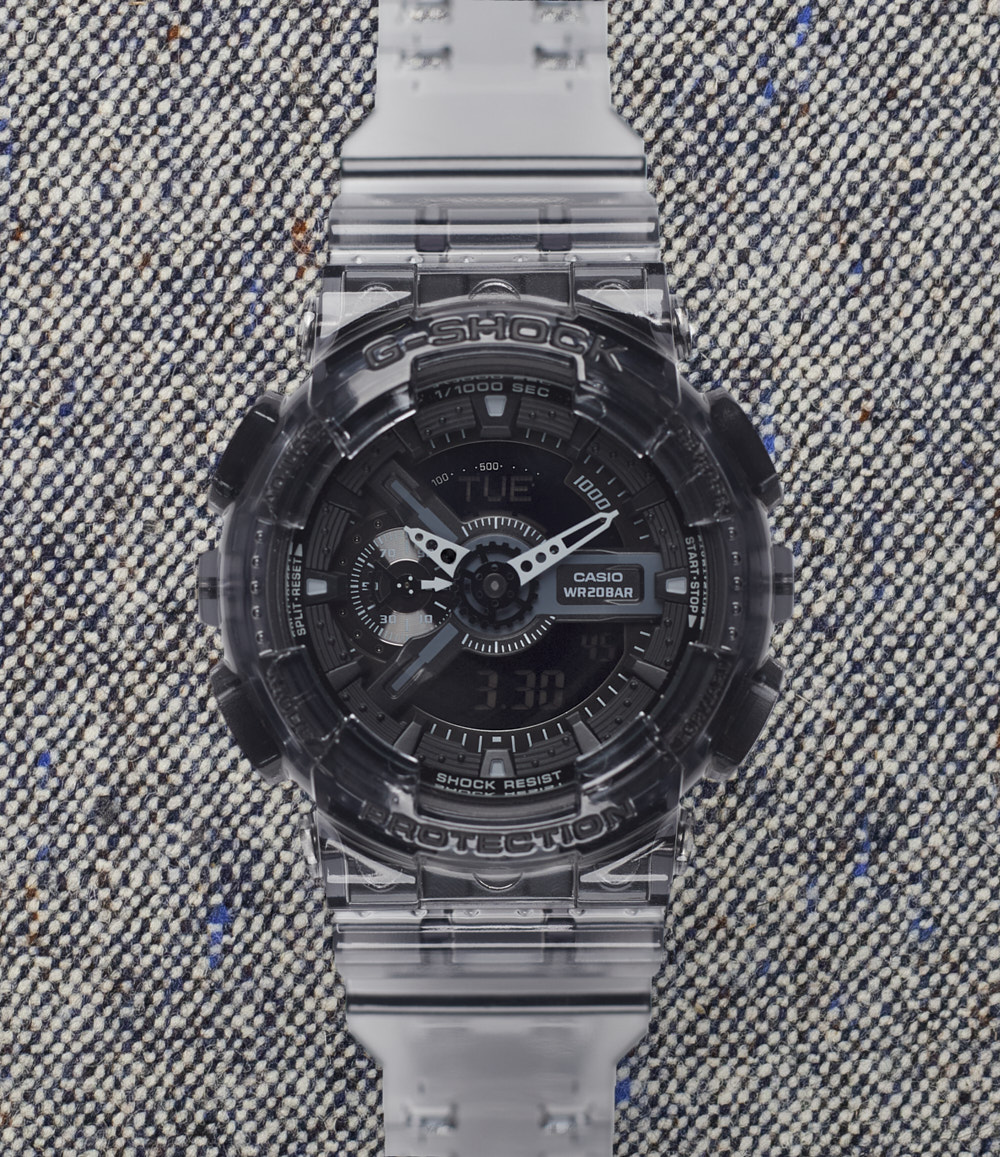 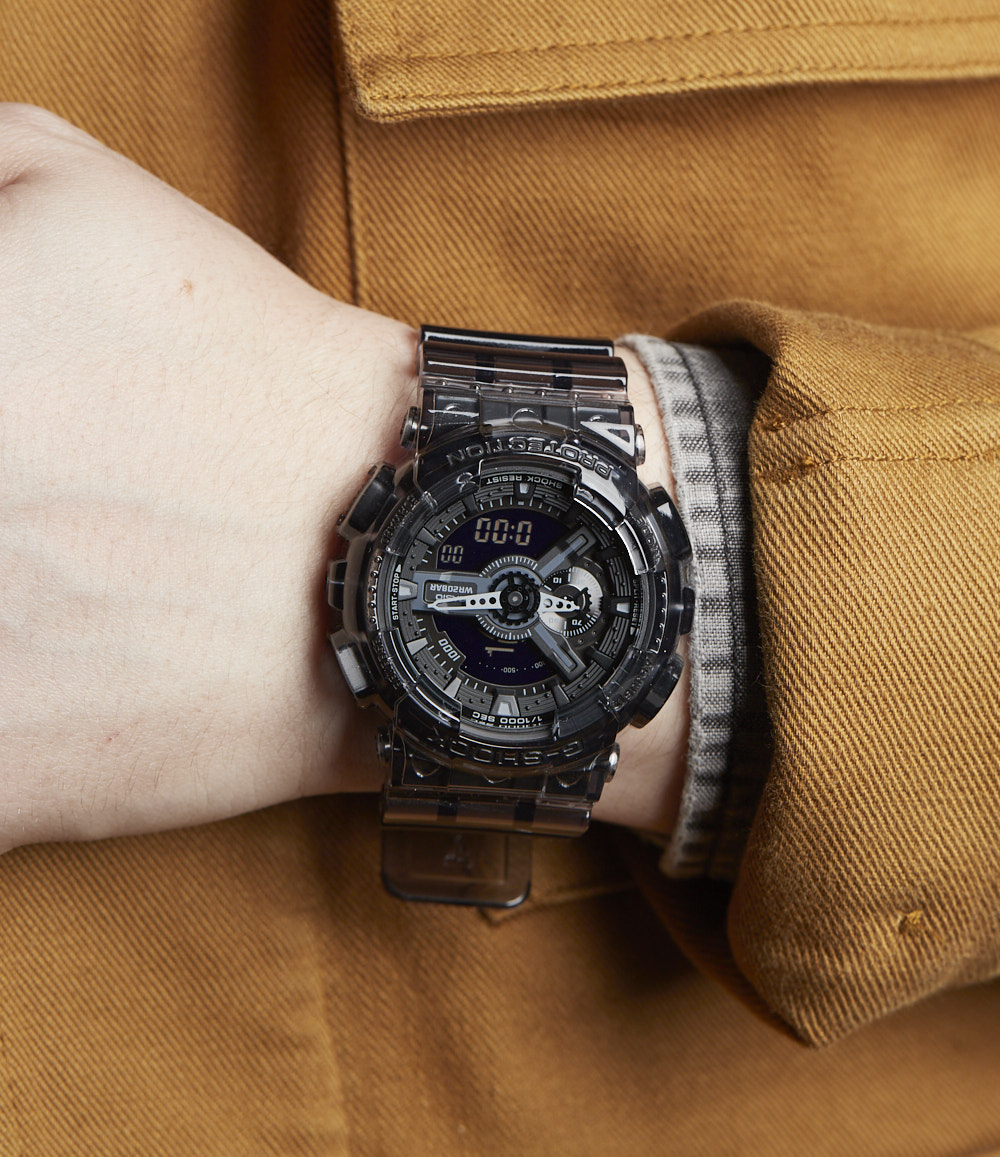 Add To Cart
$699.00
Finish selections for price & availability
Free shipping on orders over $100 in the US
Cart
X