Add To Cart
$799.00
Finish selections for price & availability
Free shipping on orders over $150 in the US
Yema
Navygraf Heritage
For the enthusiast diver
Width
Color
Email Me When Available
Item no longer available

Add To Cart
$799.00
Finish selections for price & availability
Free shipping on orders over $150 in the US

First released in the 1970s, the Navygraf was intended for the enthusiast diver, where the Superman was intended for the professional. No less a competent tool-watch, the design is actually more visually striking, with “exclamation” markers and bright yellow hands. The Navygraf also originally featured a Bakelite bezel, which gave it a mid-century charm.

The modern Navygraf stays visually true to the original while also getting several upgrades. The 39mm case now has 300m of water resistance, up from 200. The crystal is now a flat sapphire with AR for great legibility, and the bezel insert is now also sapphire, over the original's Bakelite (plastic), adding to durability. Combined with the accompanying H-link steel bracelet, the Navygraf is a solid tool-watch with a unique look. 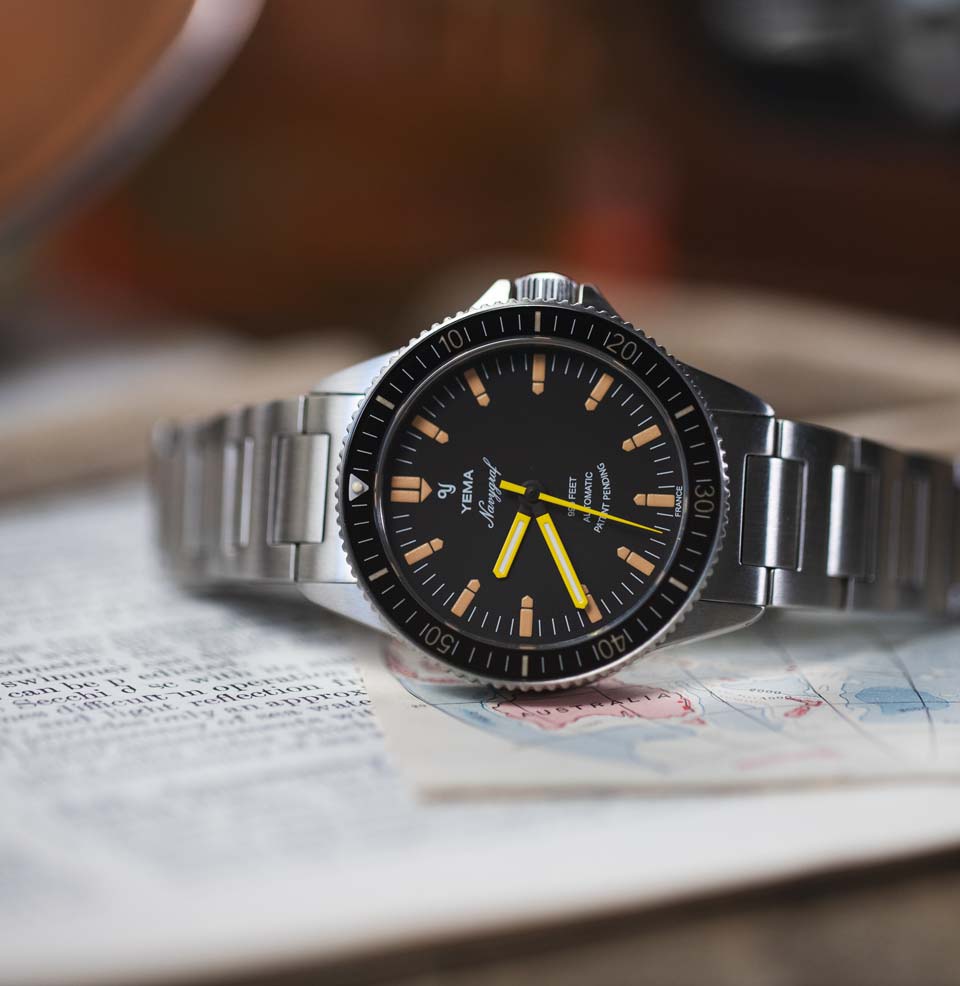 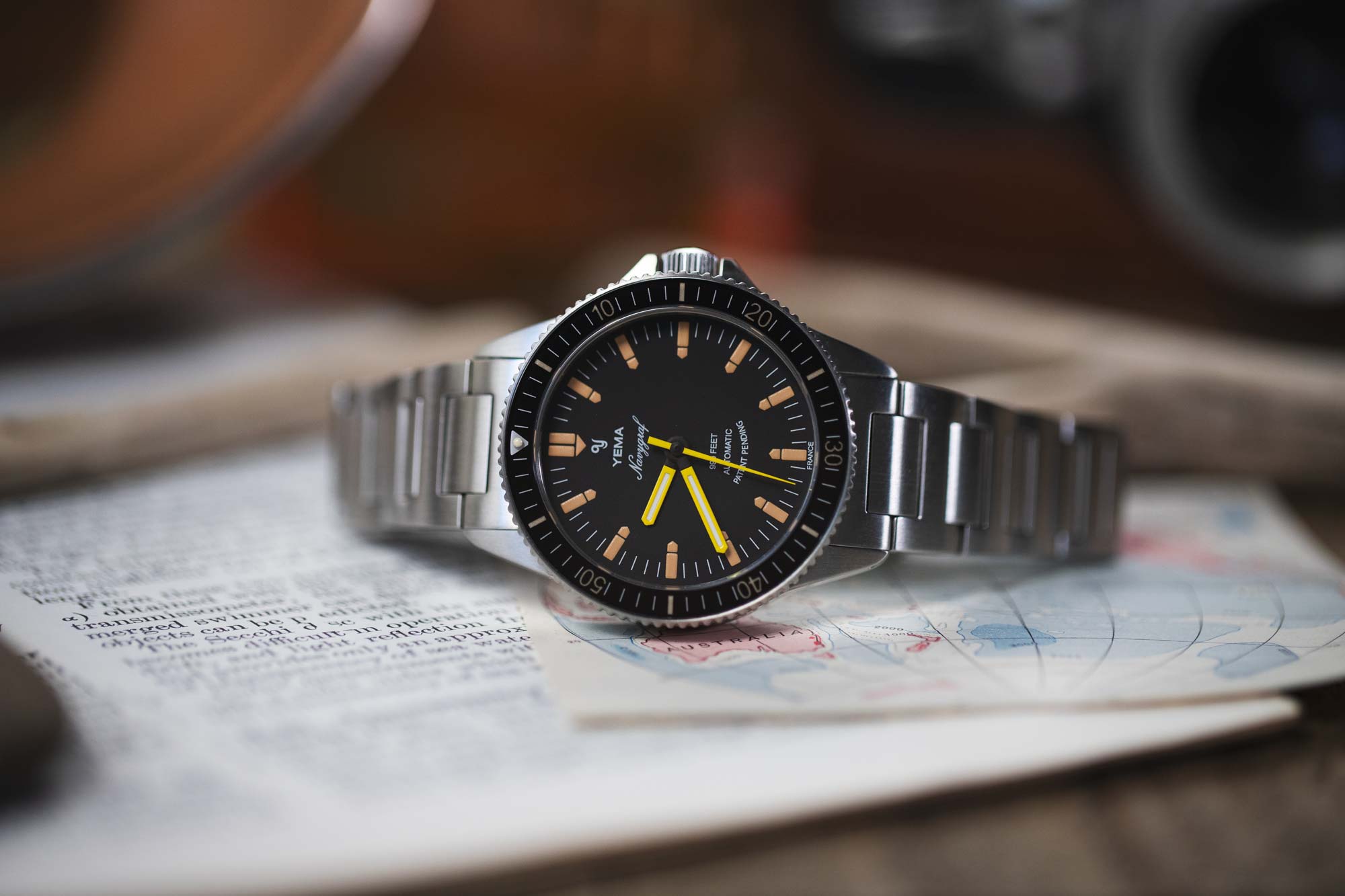 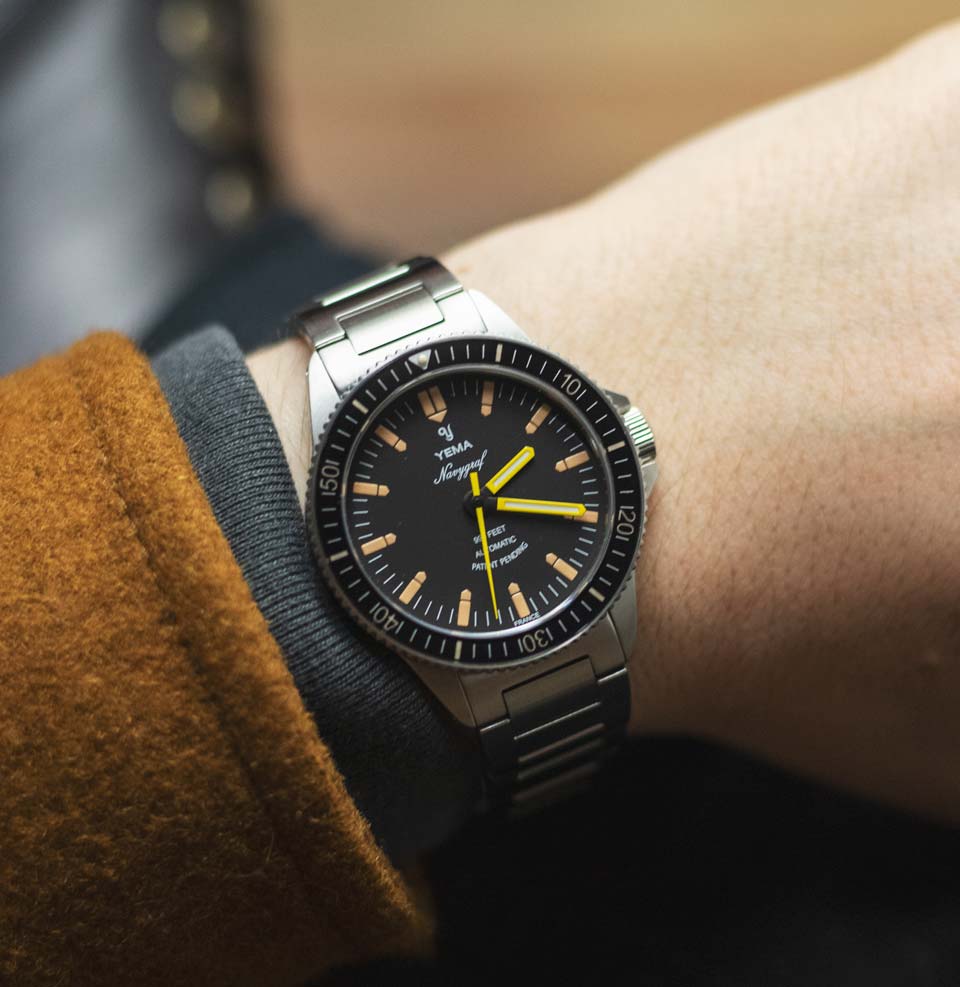 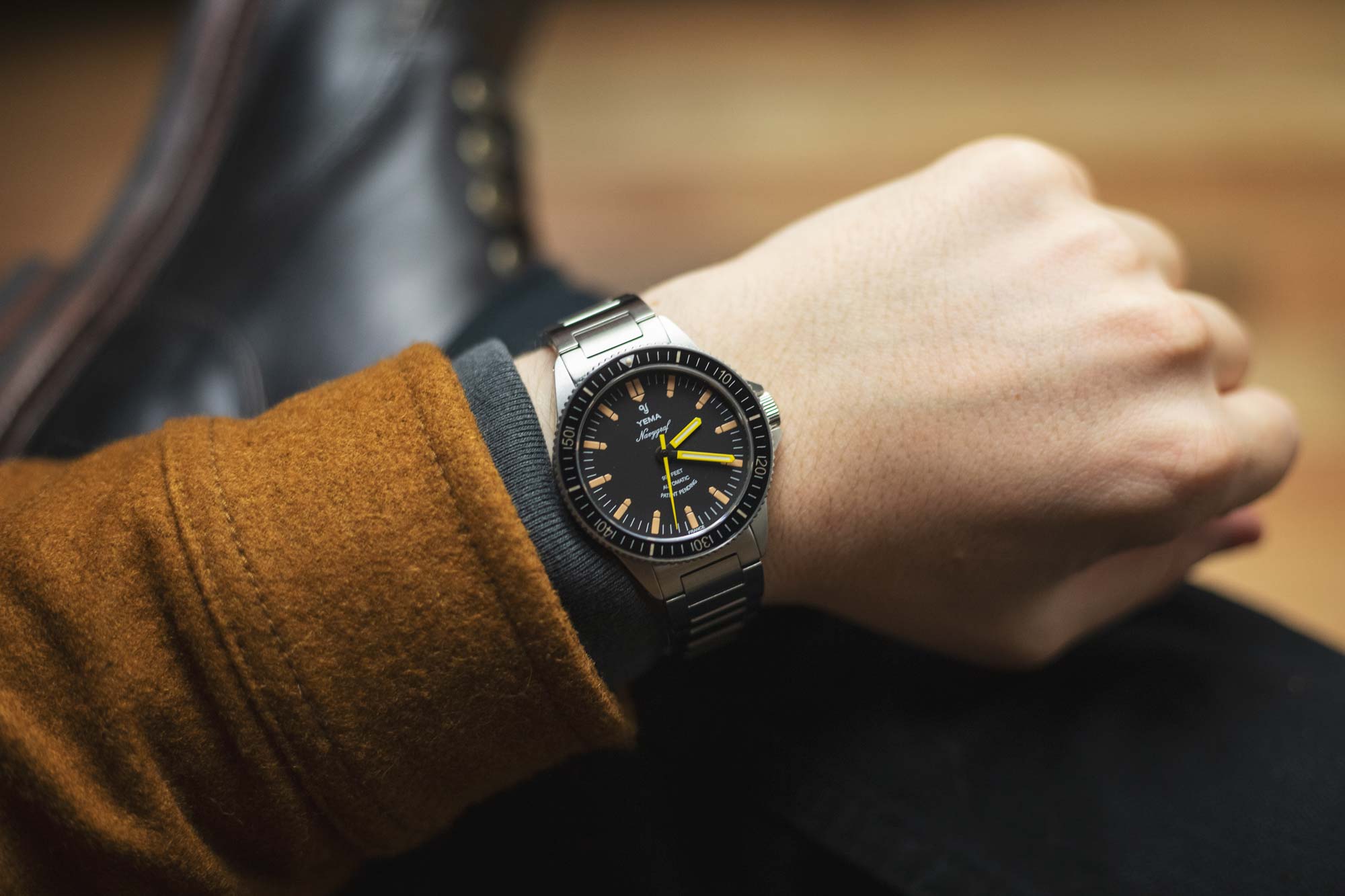 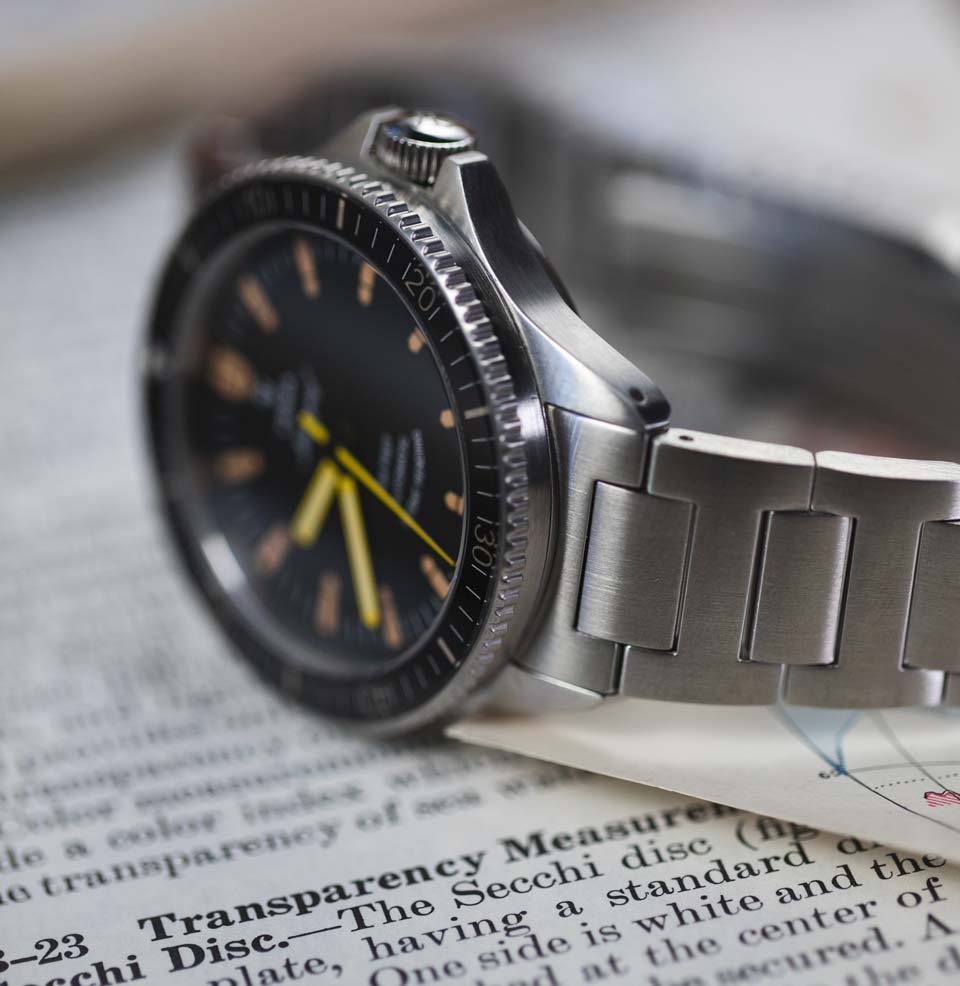 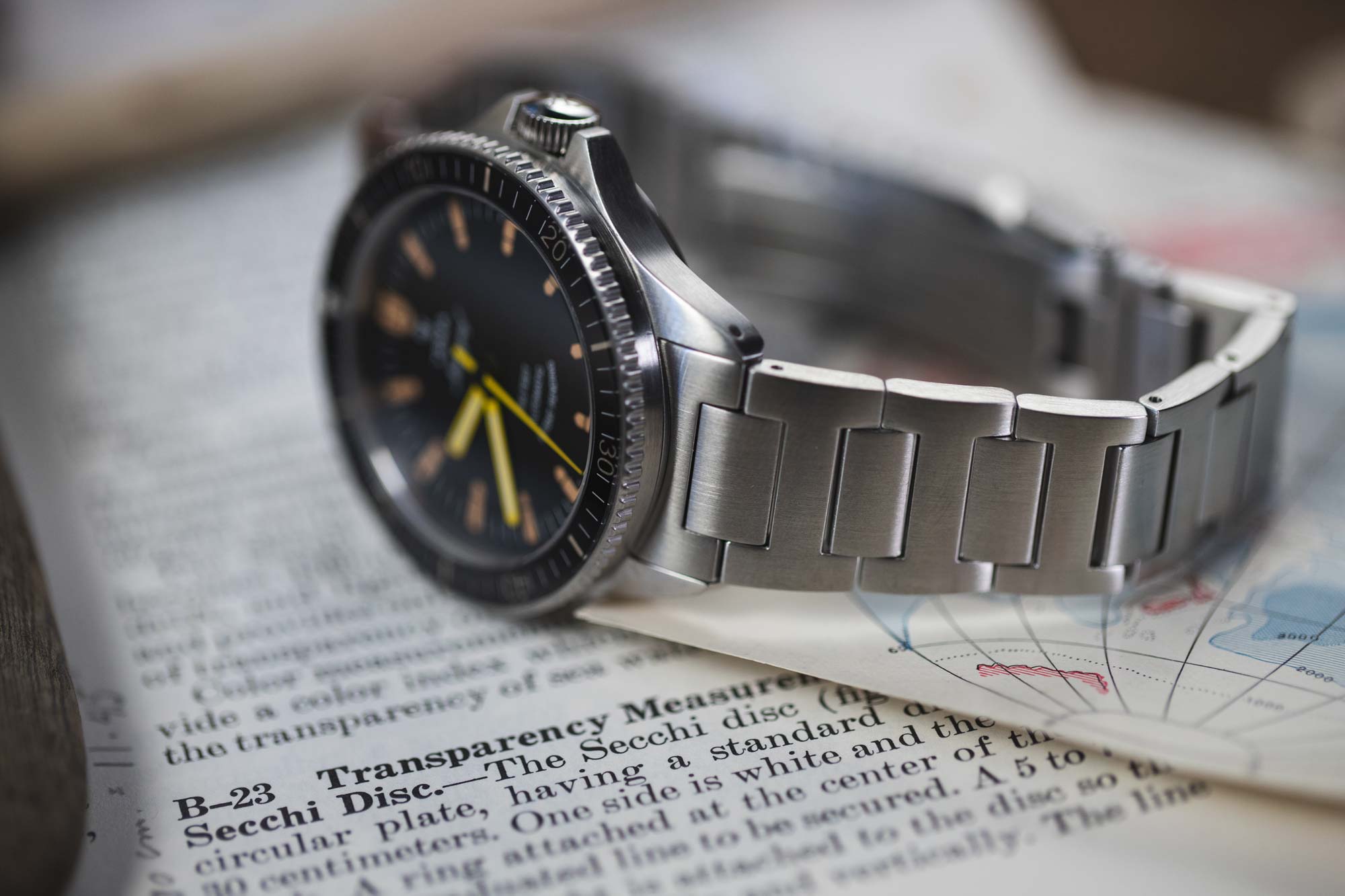 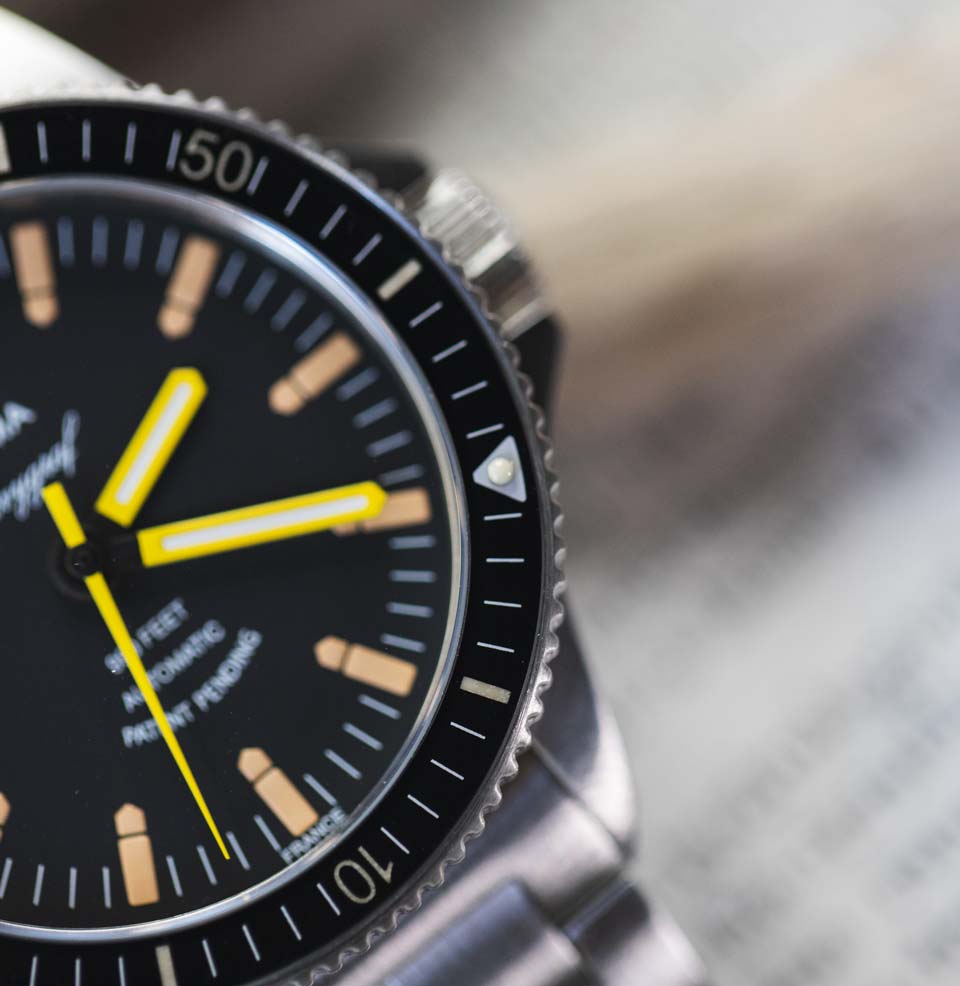 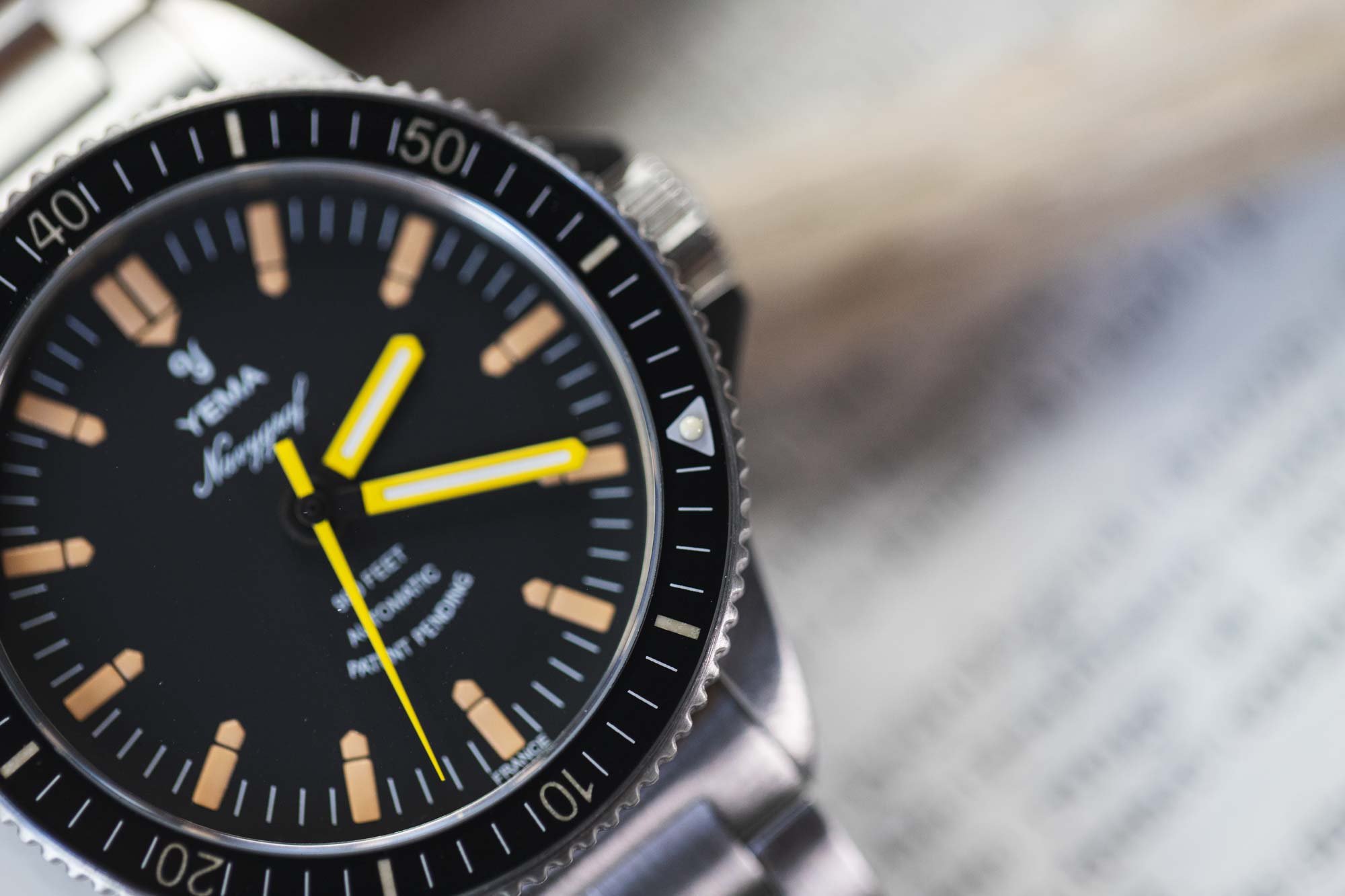 Sapphire bezel insert
Creates the look of Bakelite, but in a much more durable material 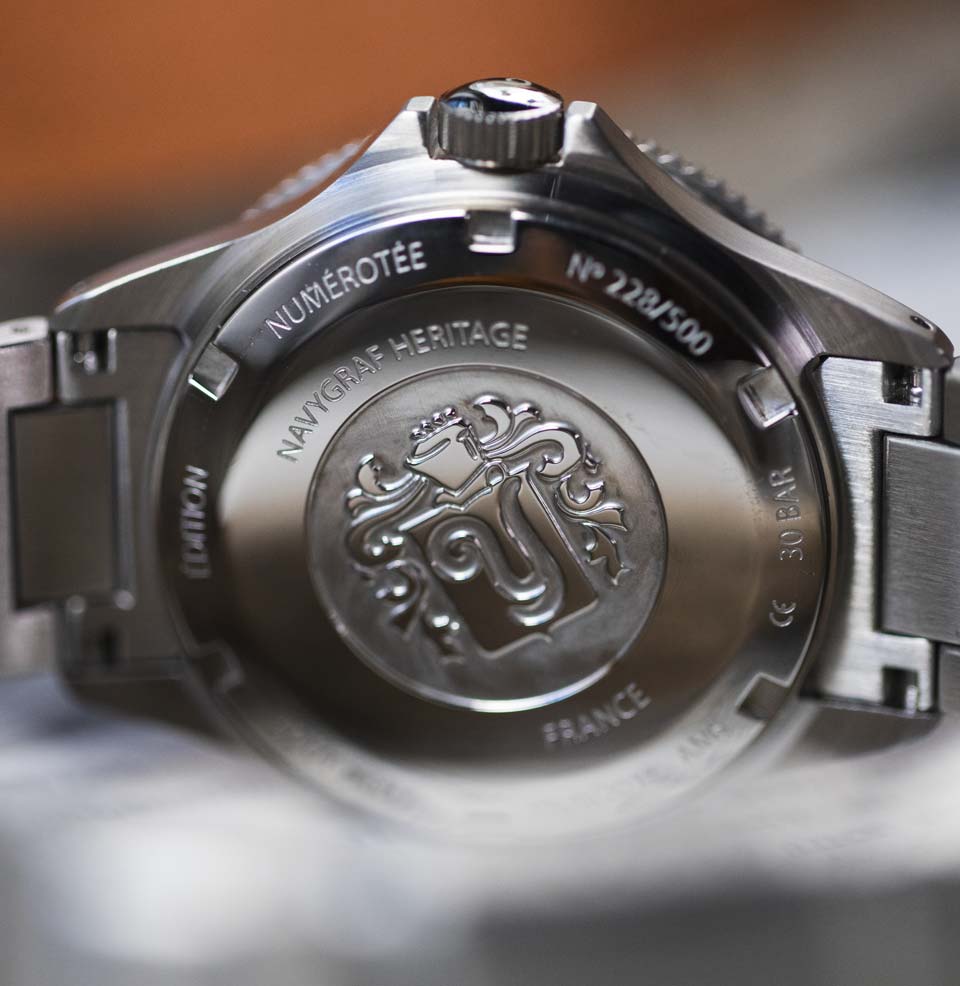 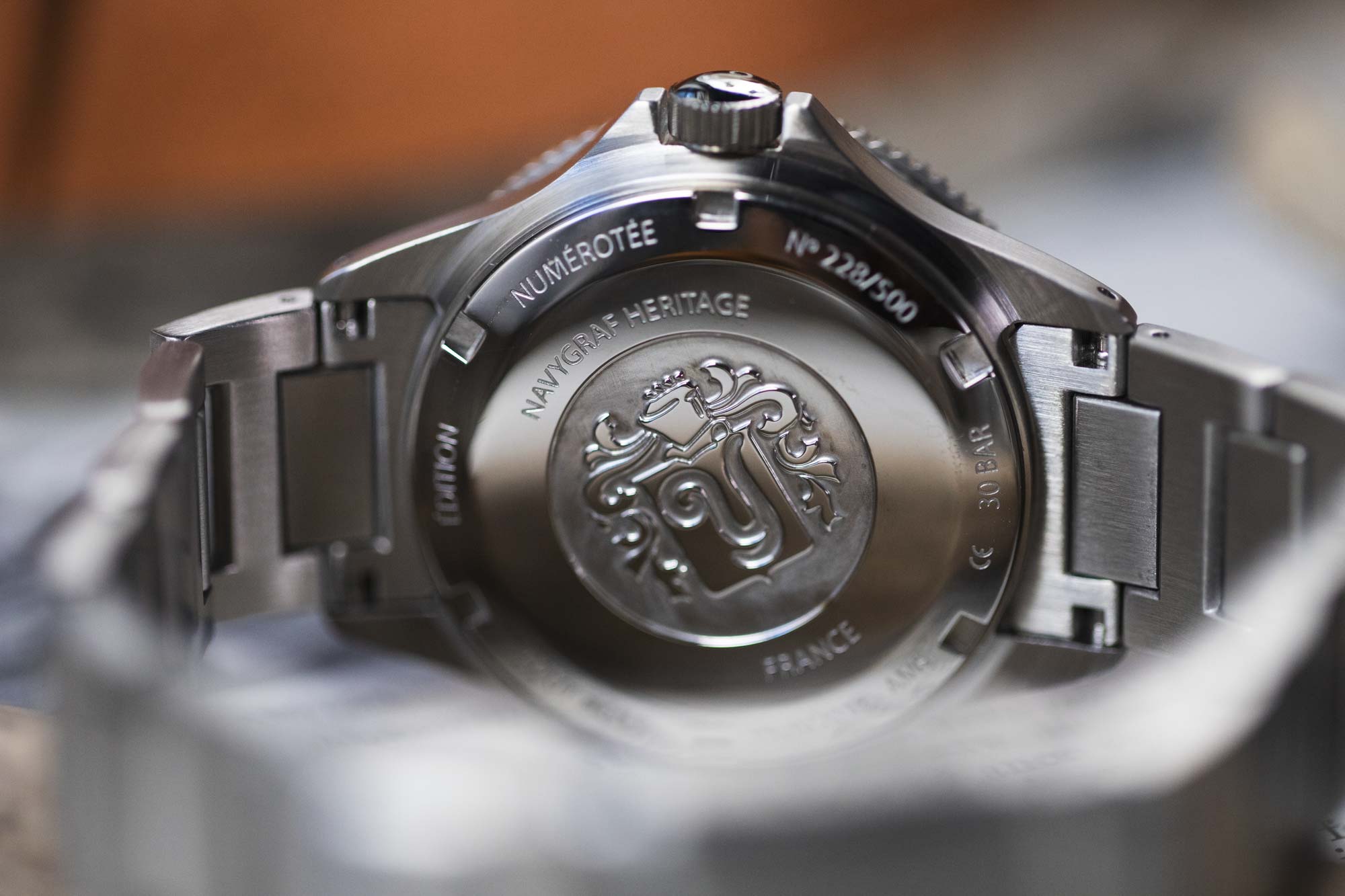 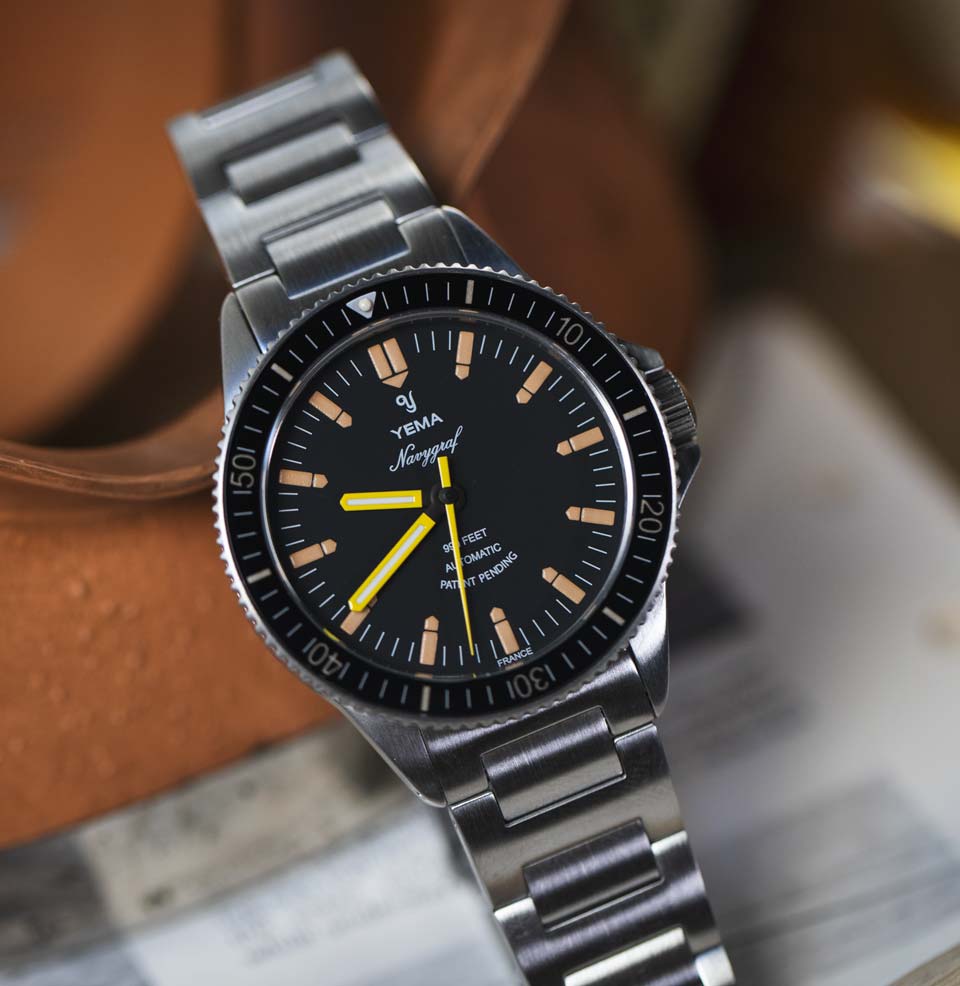 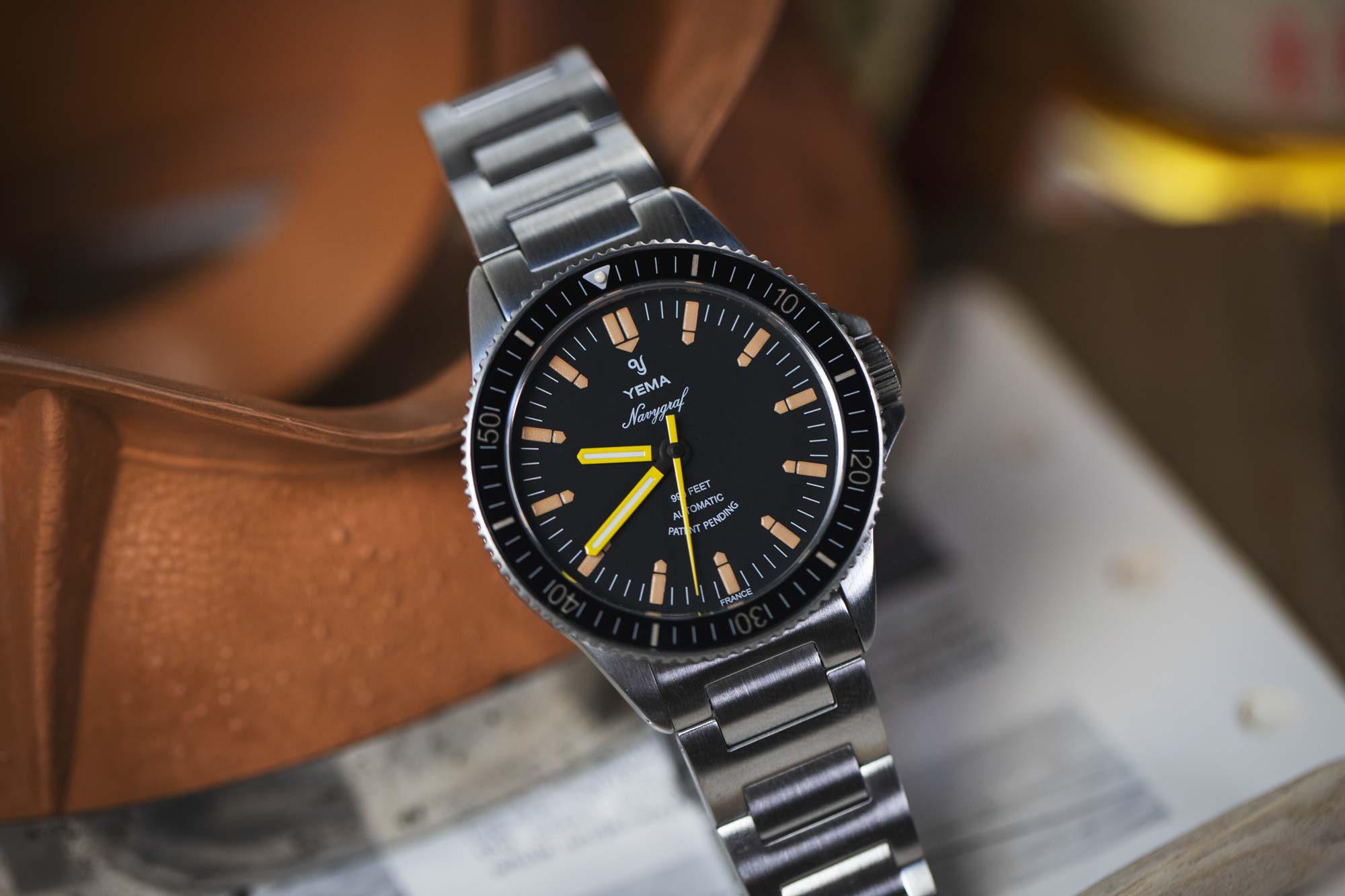 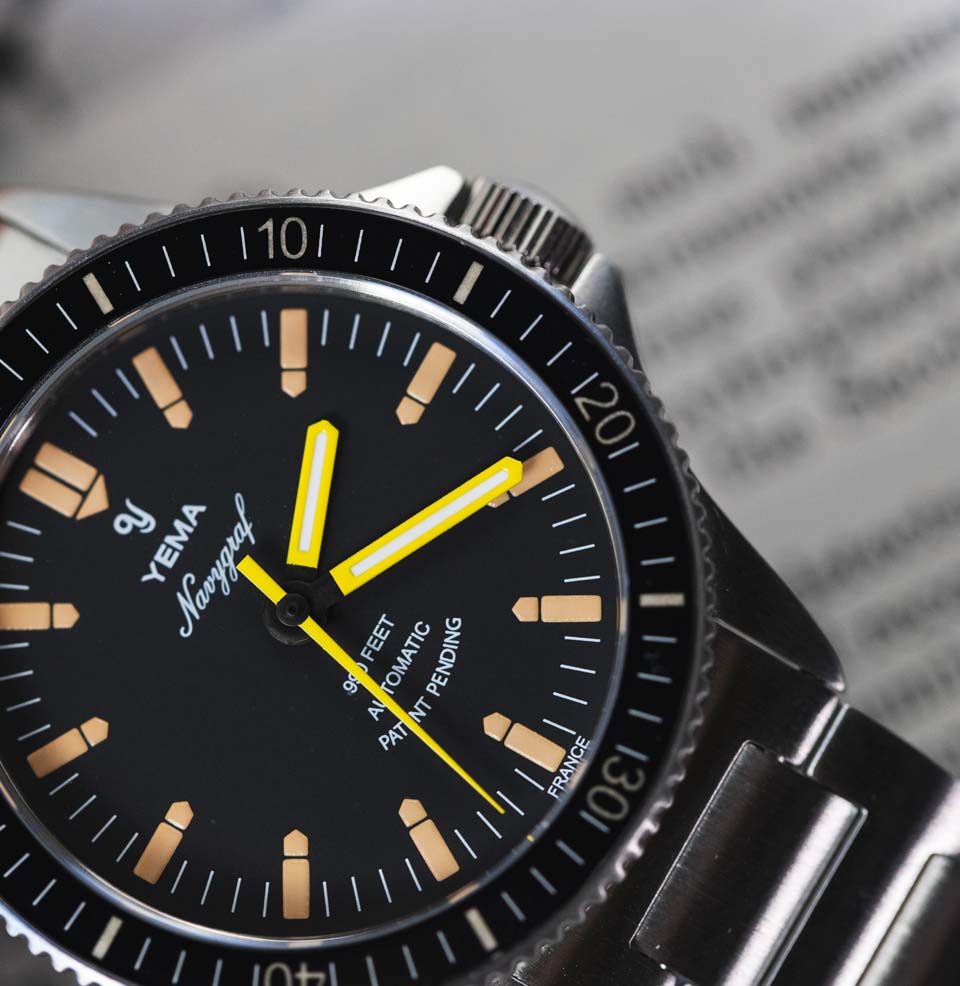 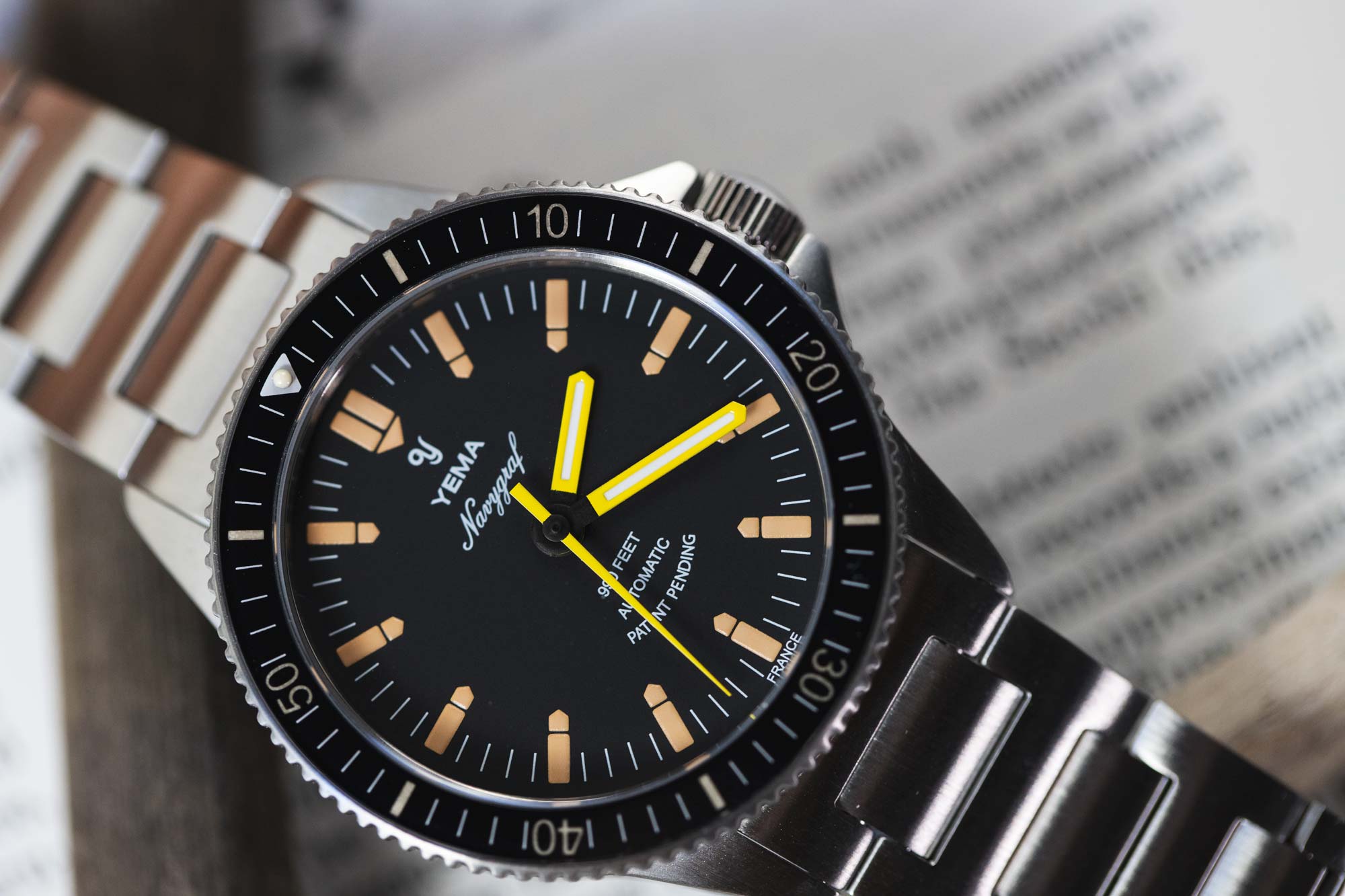 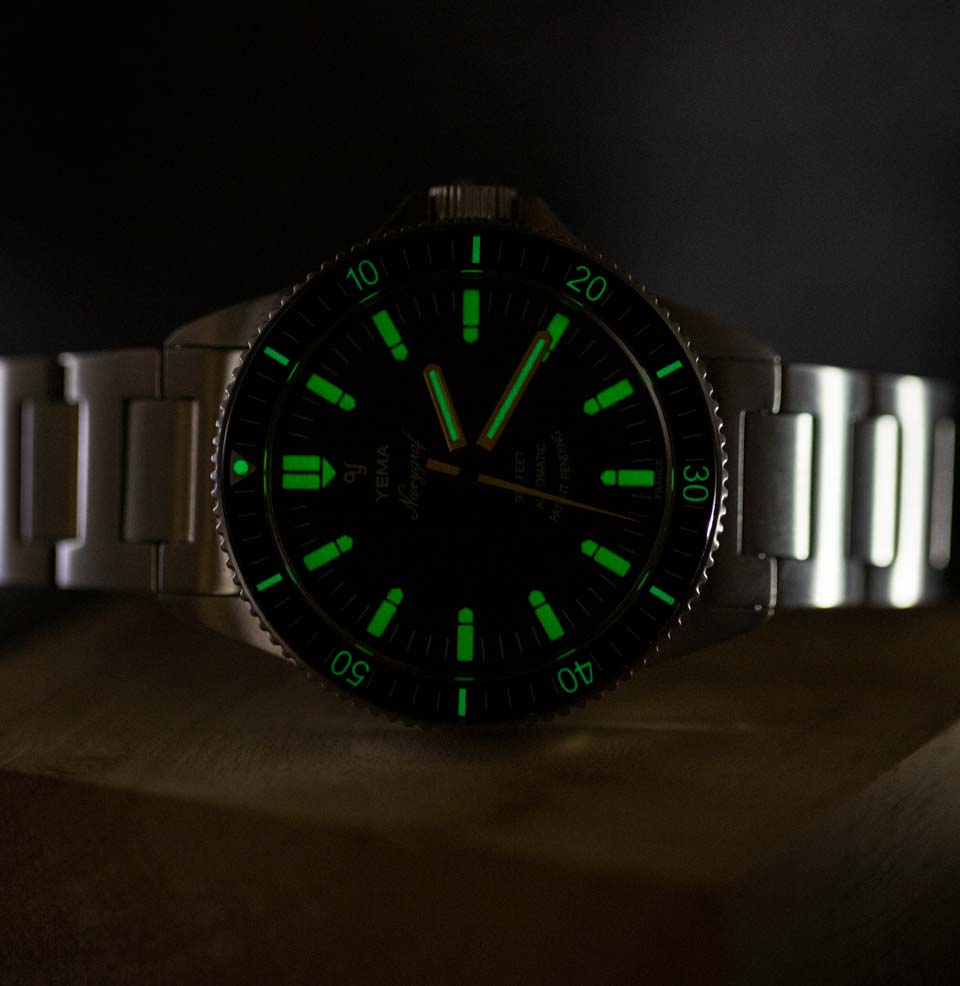 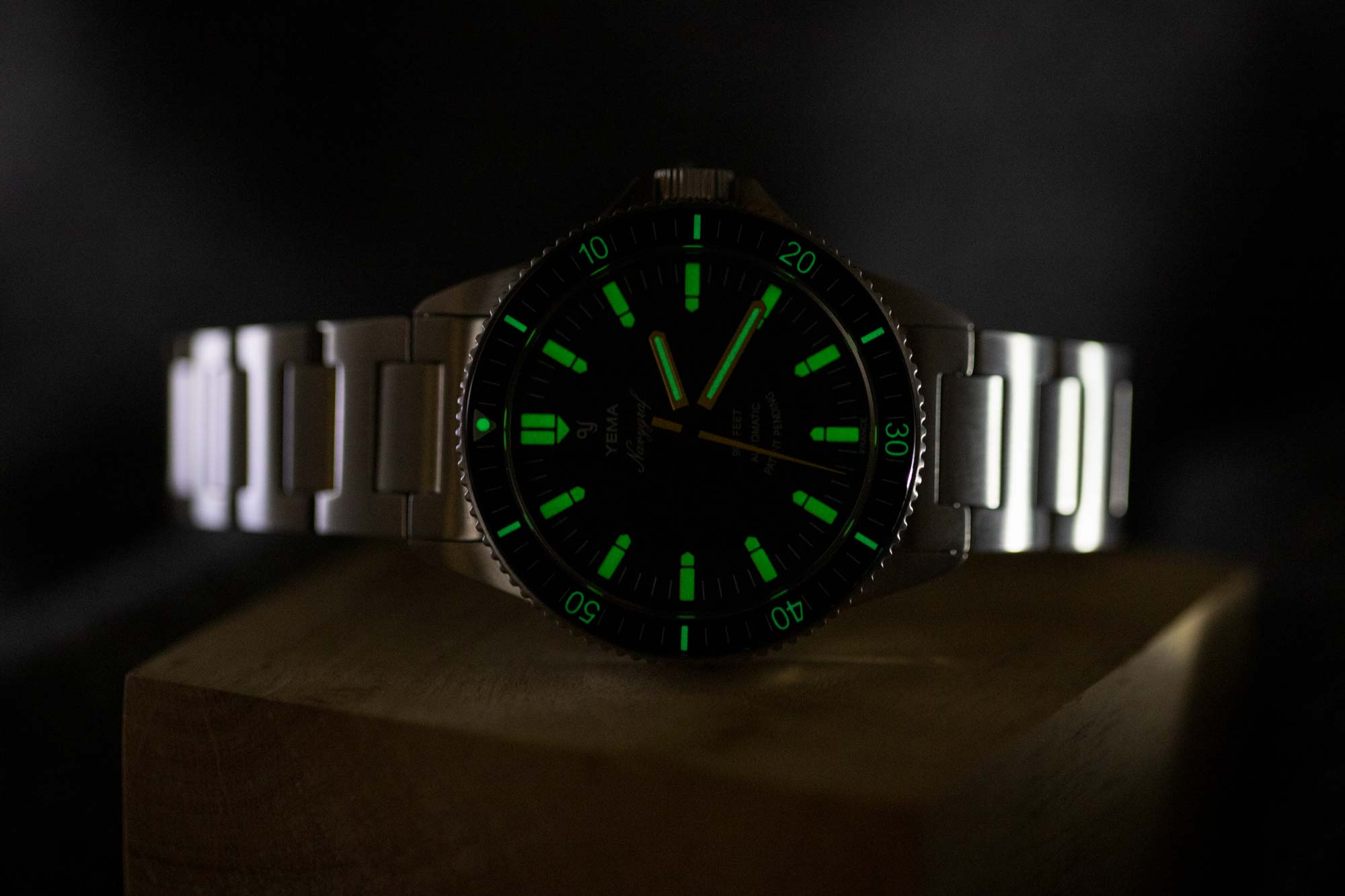 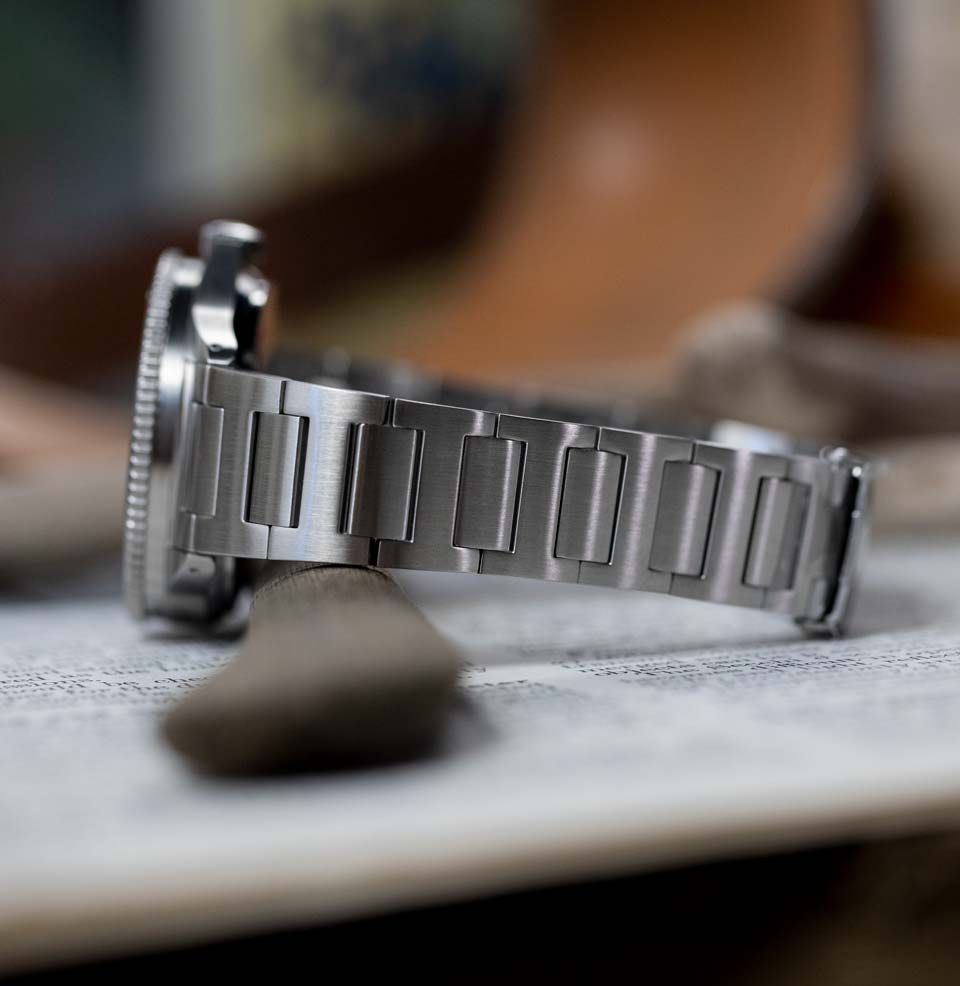 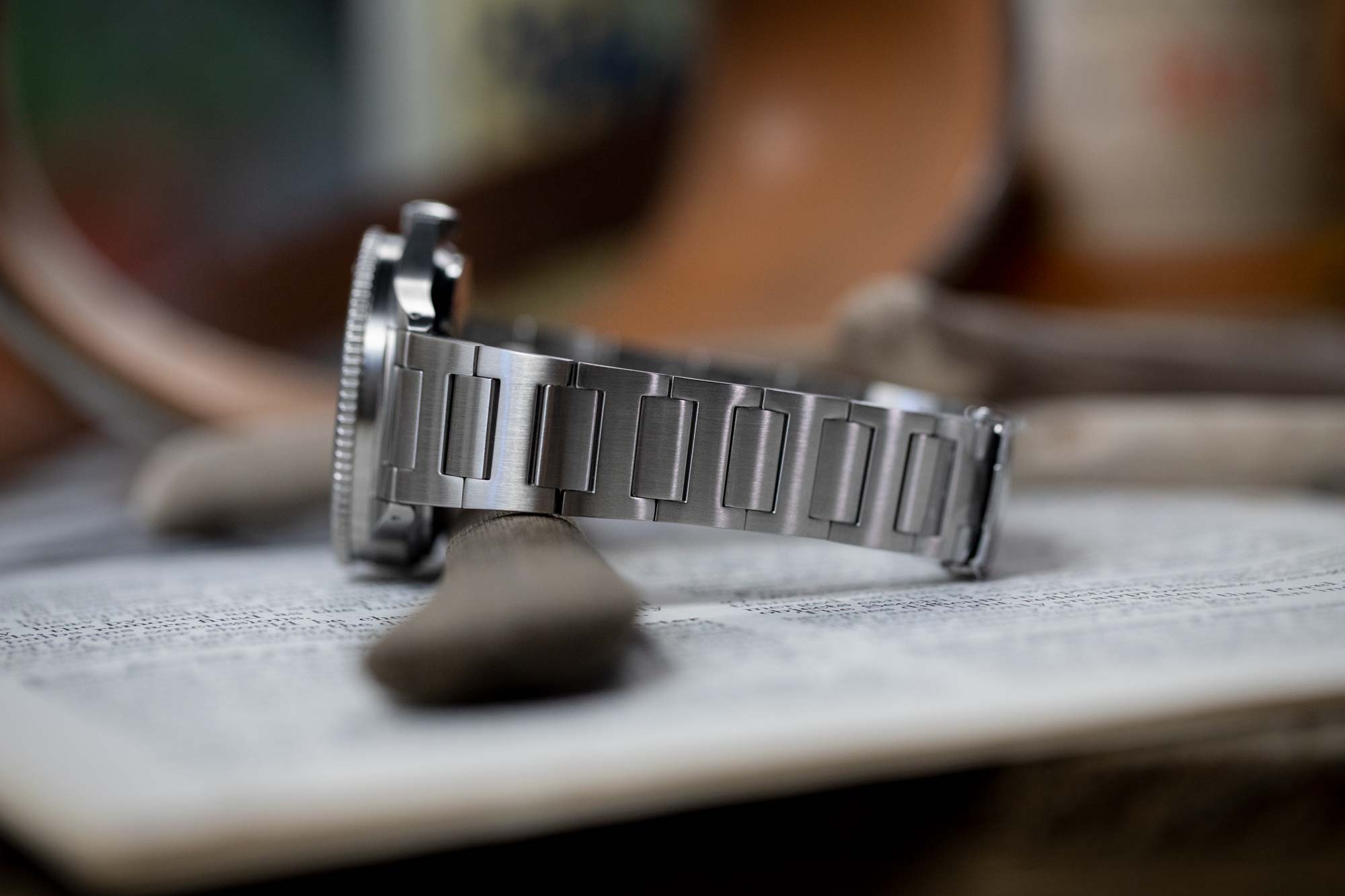 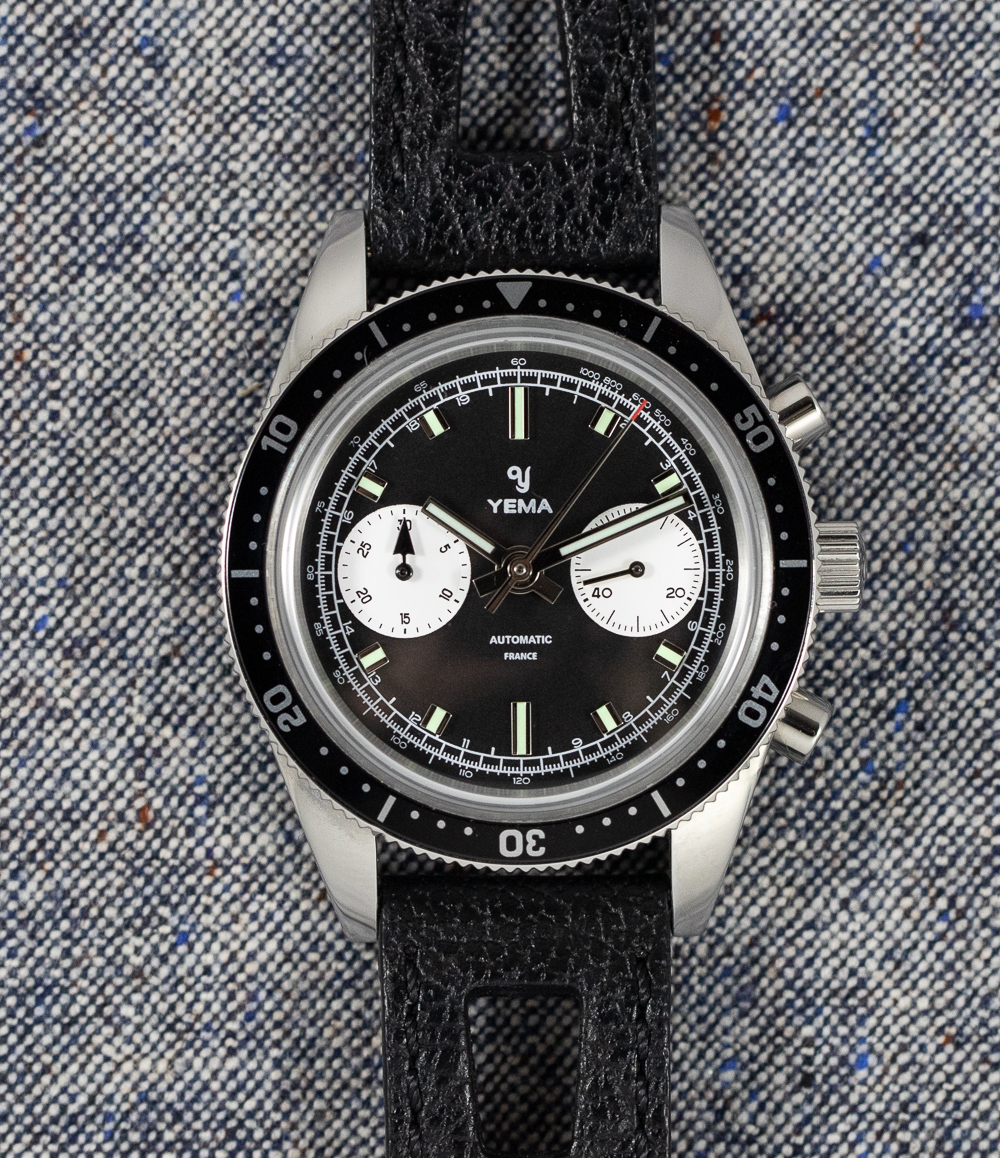 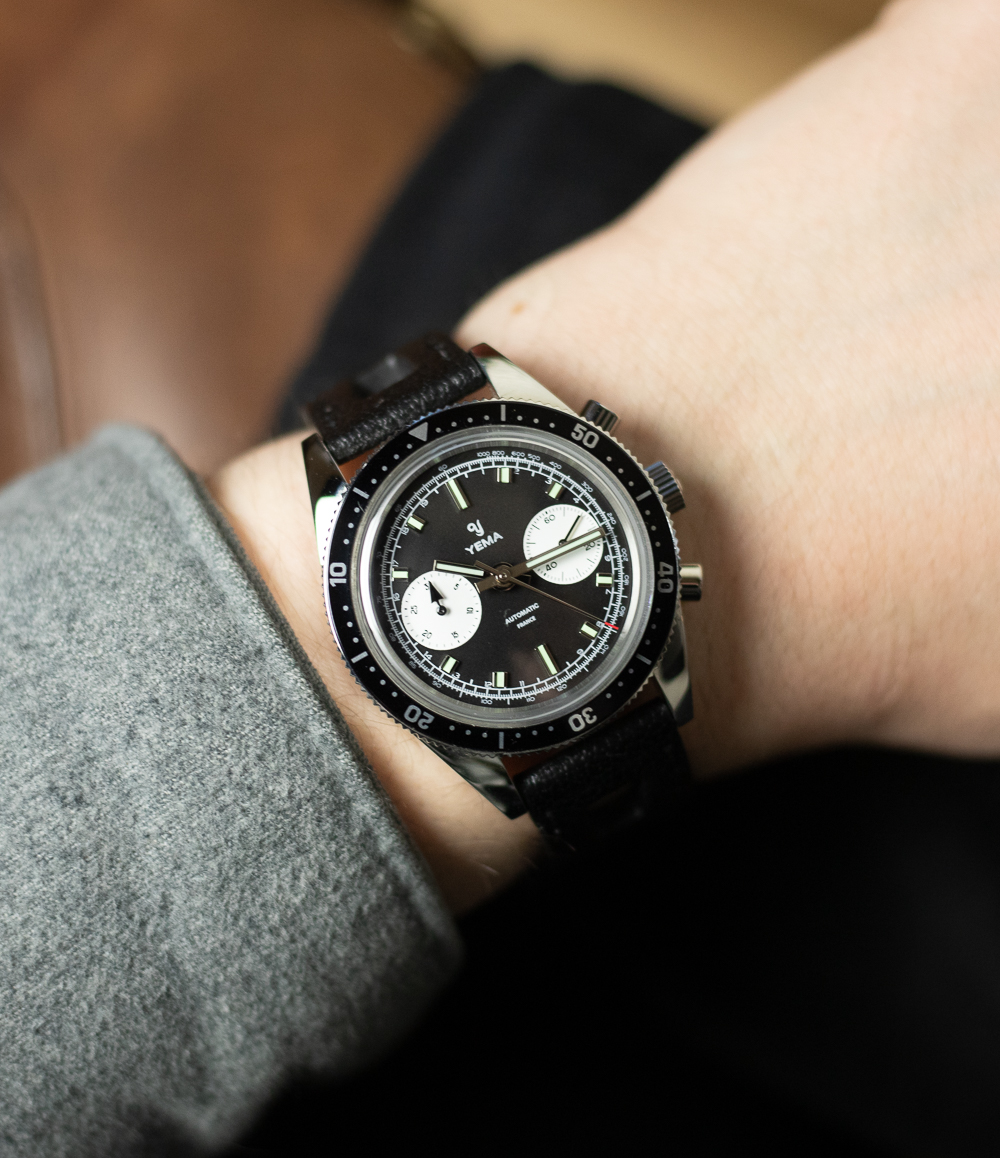 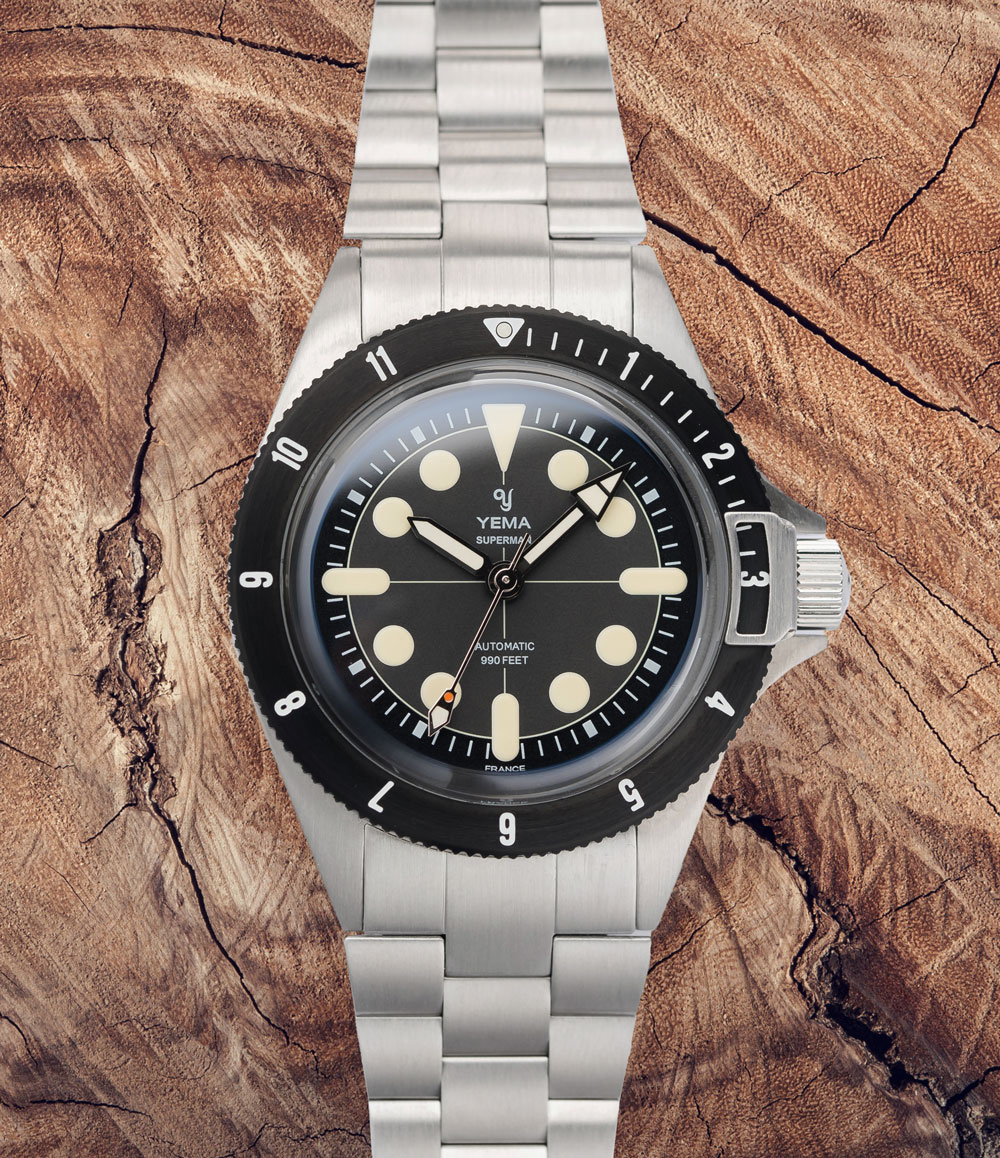 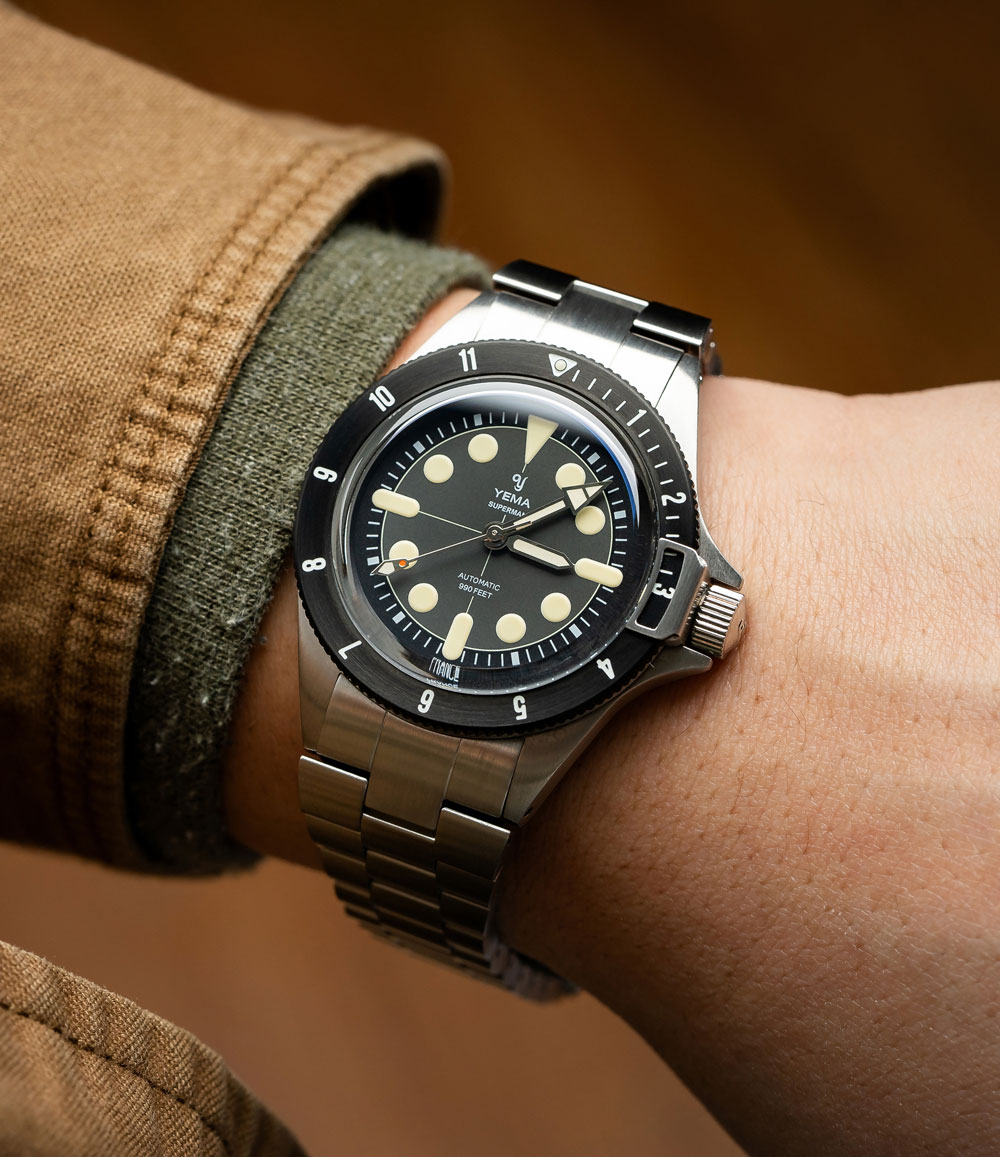 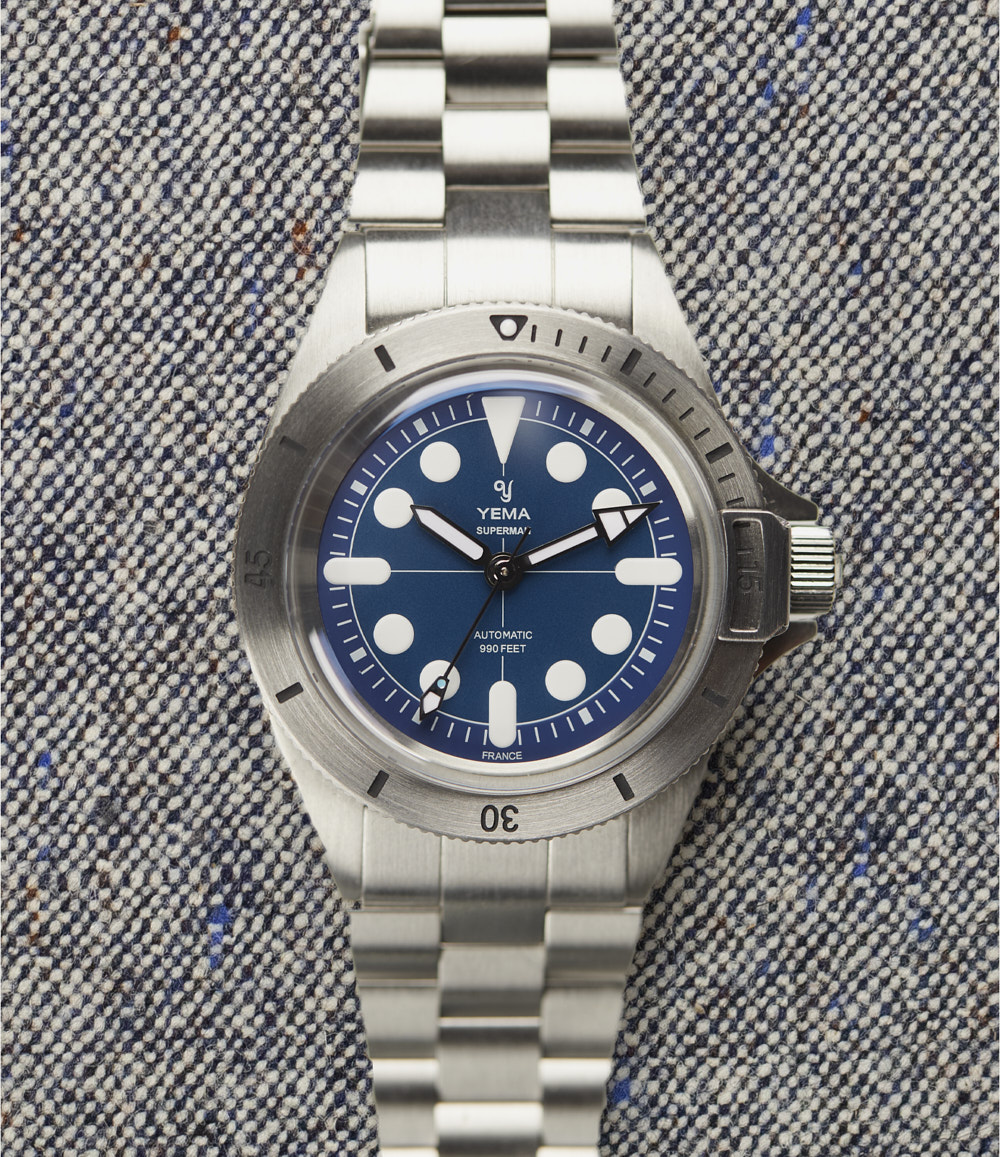 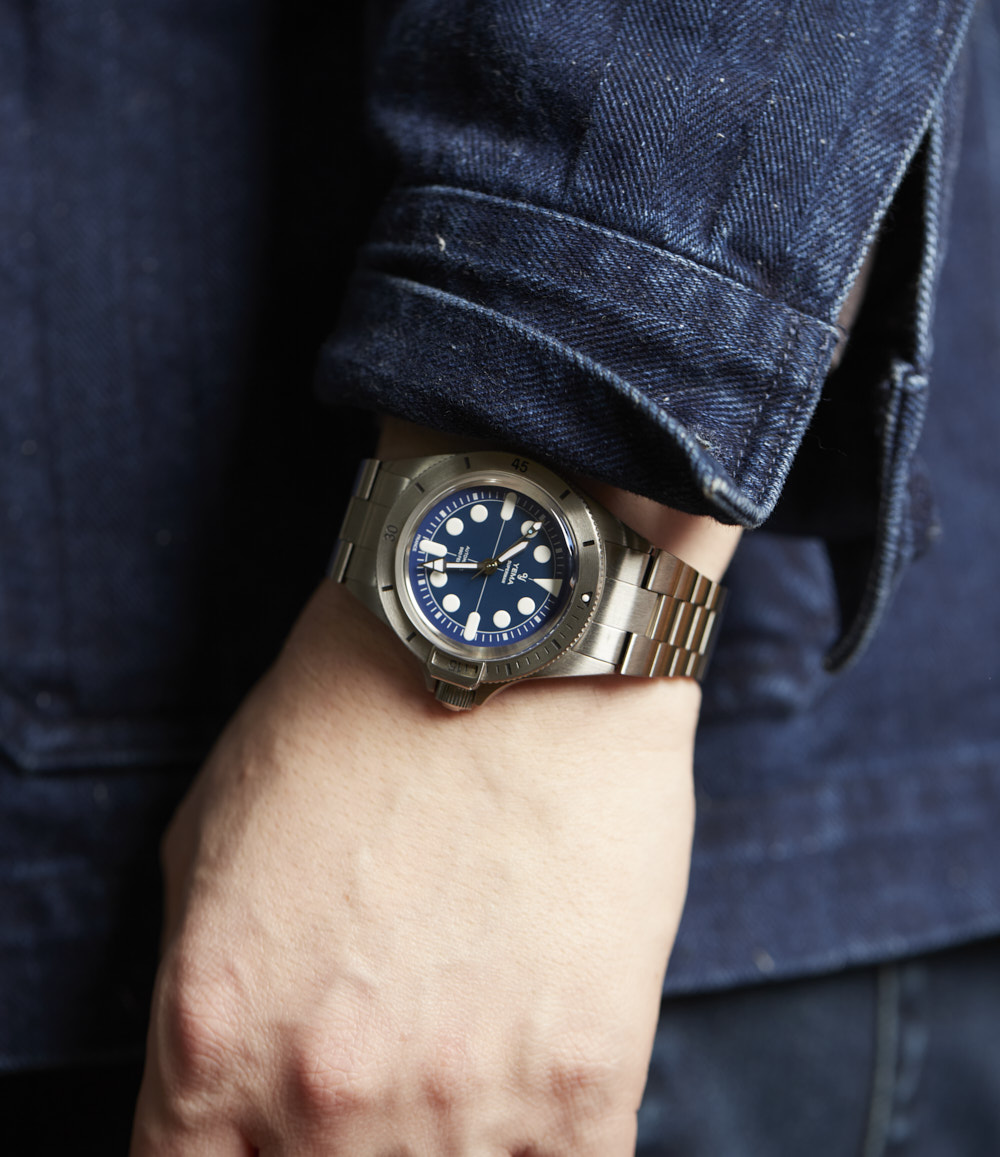 Add To Cart
$799.00
Finish selections for price & availability
Free shipping on orders over $150 in the US
Cart
X
0