What's New
Free domestic Shipping for orders over $150 and $200 to canada.
A Classic and Highly-Legible Wall Clock
Citizen
Outdoor 18" Dial CC2037
Color
Email Me When Available
Item no longer available

Add To Cart
$67.20
Finish selections for price & availability
Free shipping on orders over $150 in the US
Citizen
Outdoor 18" Dial CC2037
A Classic and Highly-Legible Wall Clock
Color
Email Me When Available
Item no longer available

Add To Cart
$67.20
Finish selections for price & availability
Free shipping on orders over $150 in the US

We are constantly surrounded by digital devices that are capable of telling us the time; however, the easiest way for us to access it will often be to simply look up at a clock on the wall. The Citizen Wall Clock CC2037 offers a classic and timeless appearance with an easy-to-read dial that has white Arabic numerals set against a black background, along with a railroad-style minute track running around its perimeter to help indicate the individual minutes.

Described as being intended for either indoor or outdoor use, the Citizen CC2037 wall clock features a diameter of 18” and it offers a clean and highly-legible display, along with a versatile aesthetic that could easily work within a wide variety of different home or office settings. Additionally, since the quartz movement powering the Citizen CC2037 wall clock is of the simple time-only variety, it has zero issues running off of a single AA battery, which is easily replaceable through the back of the clock. 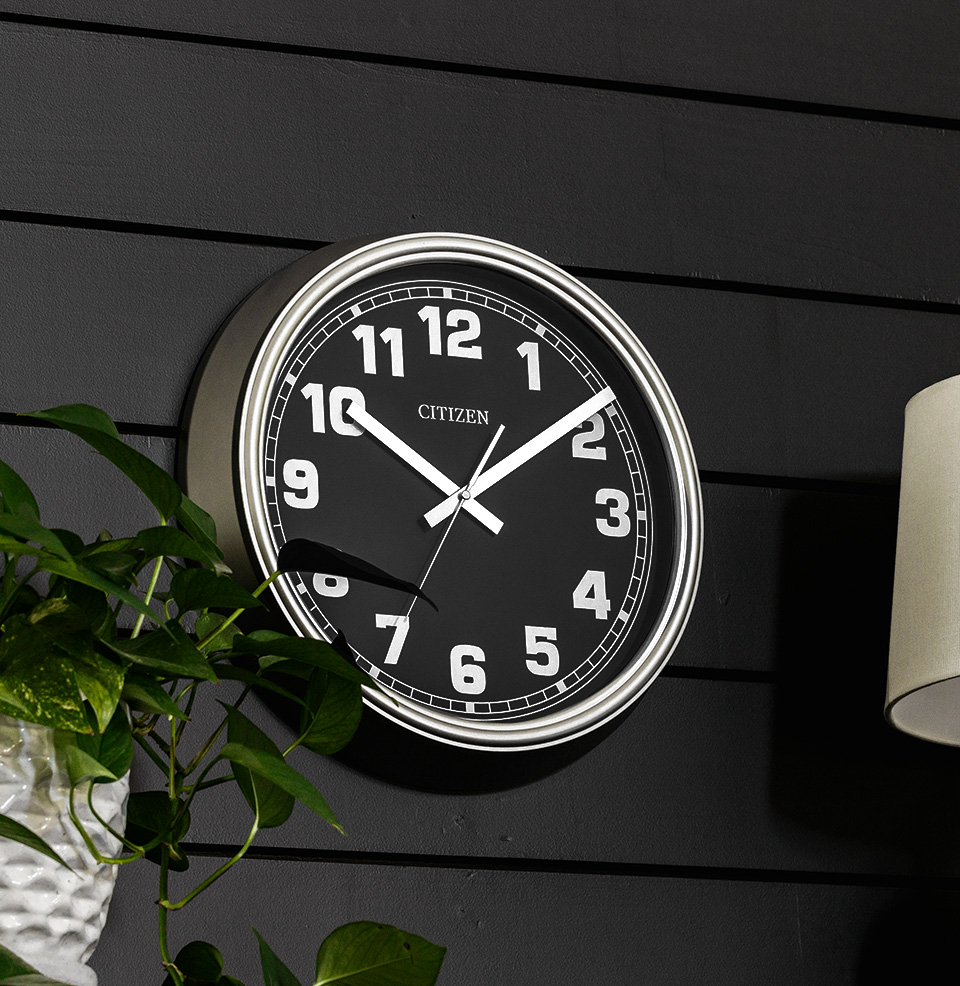 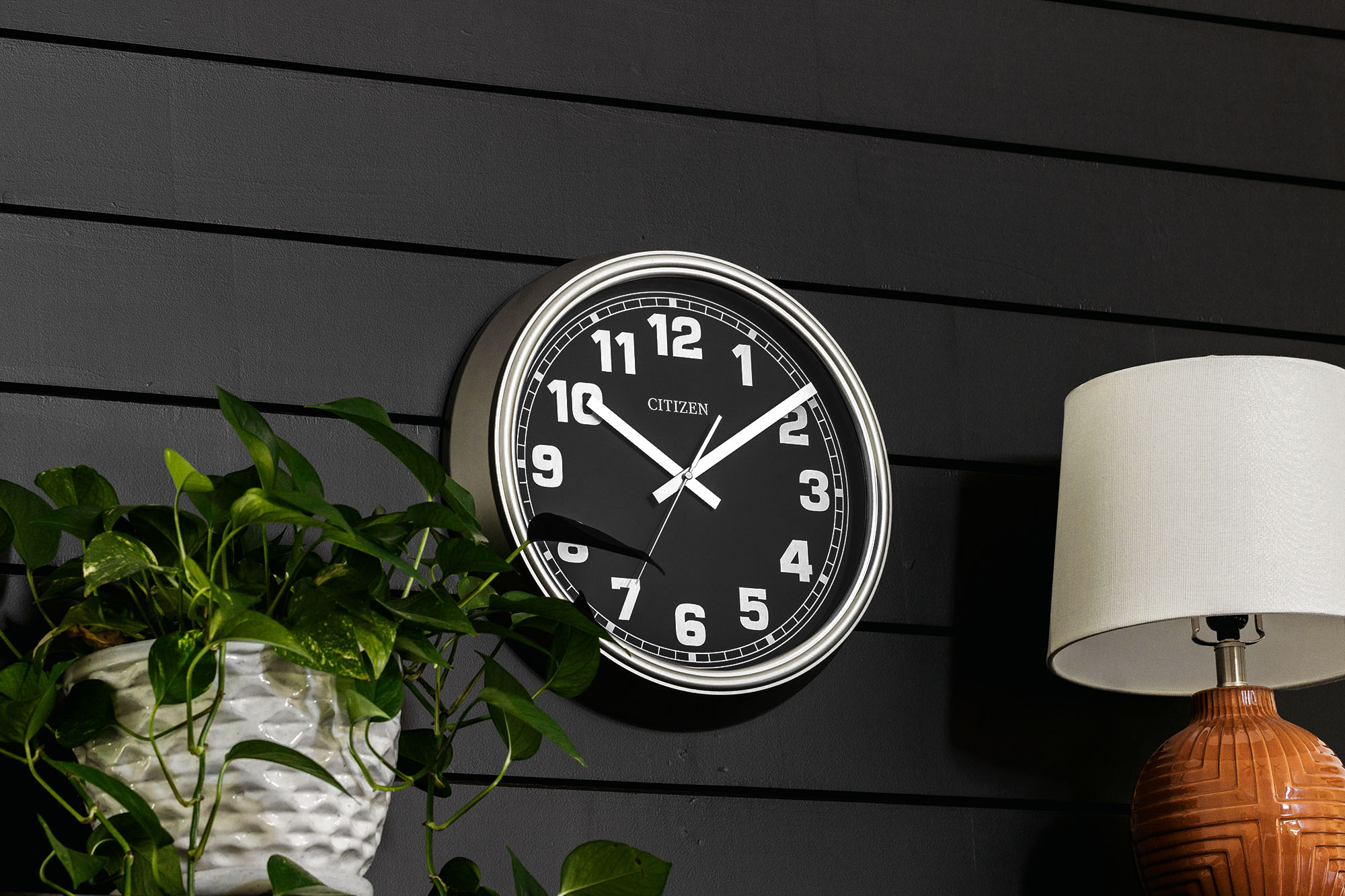 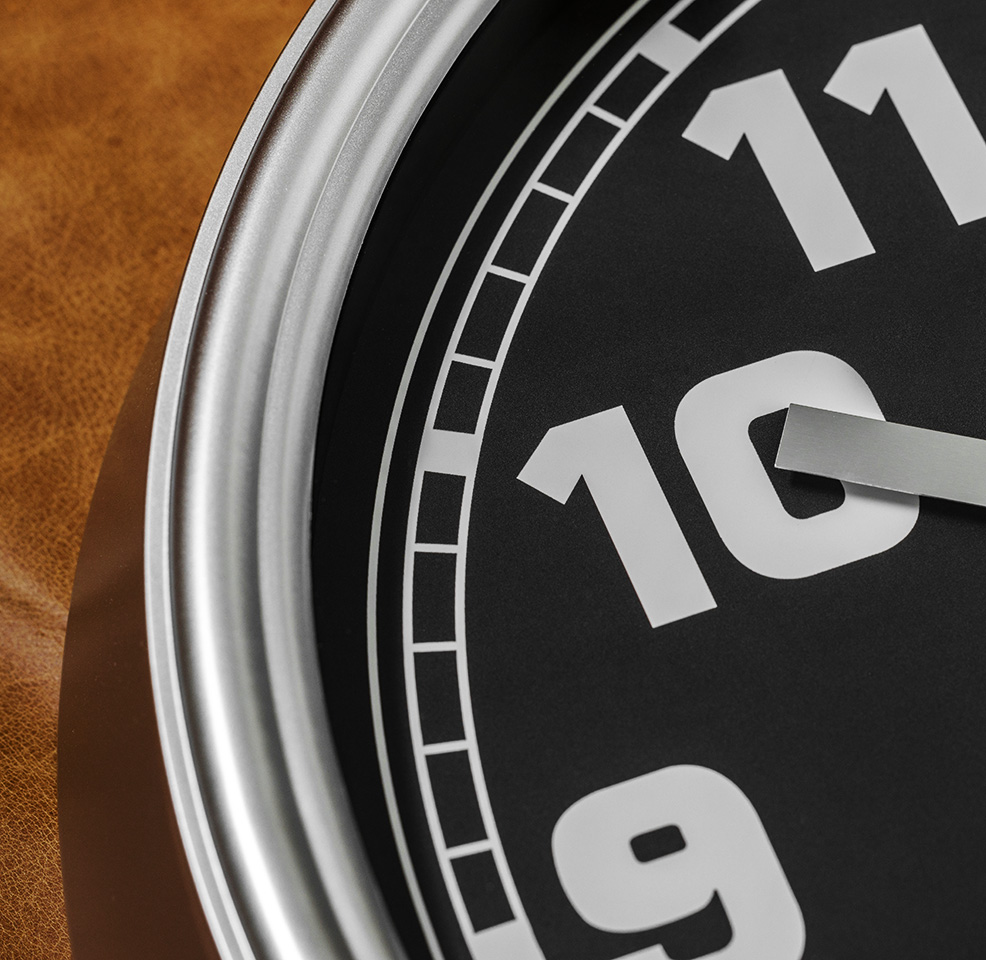 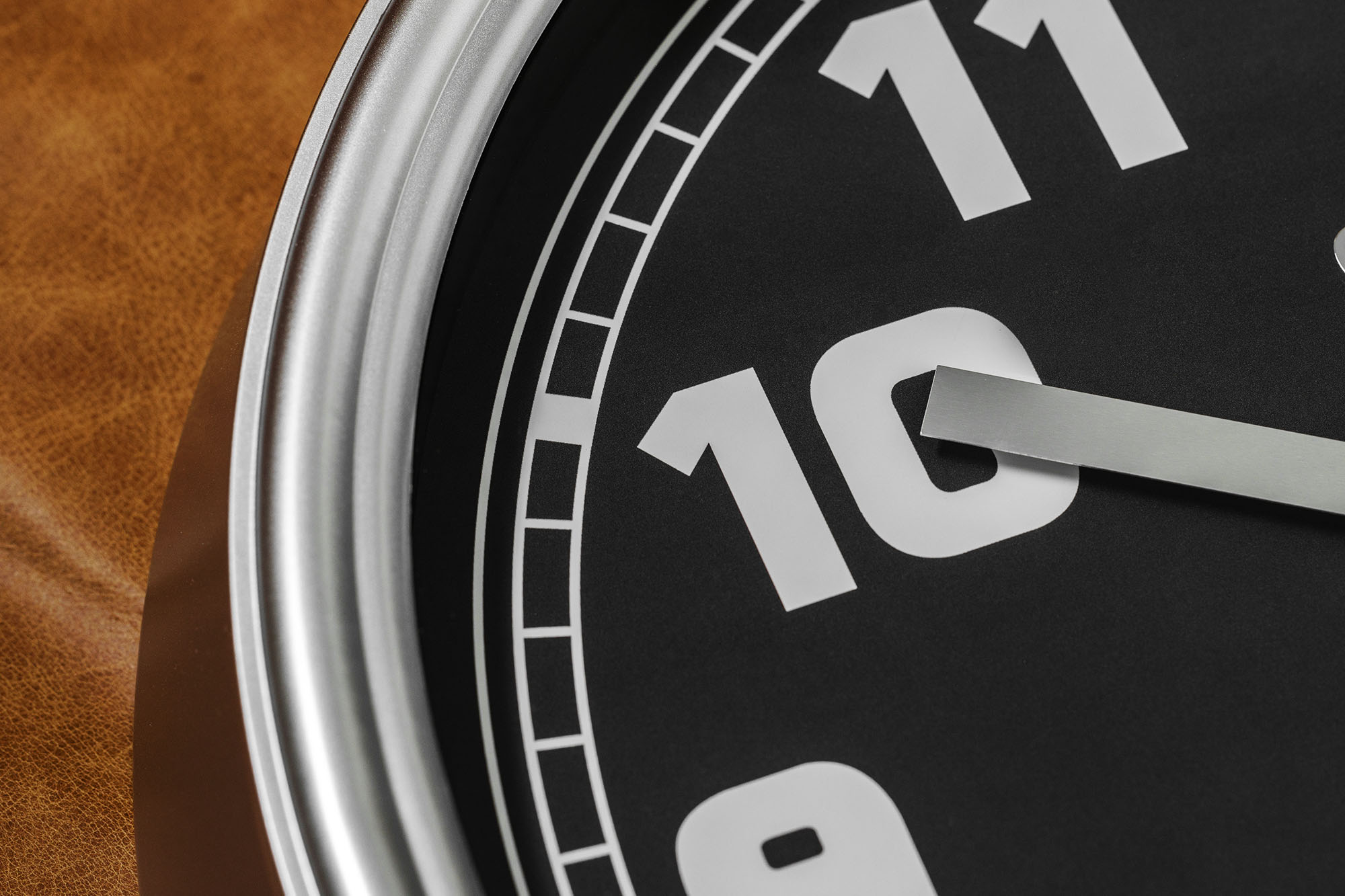 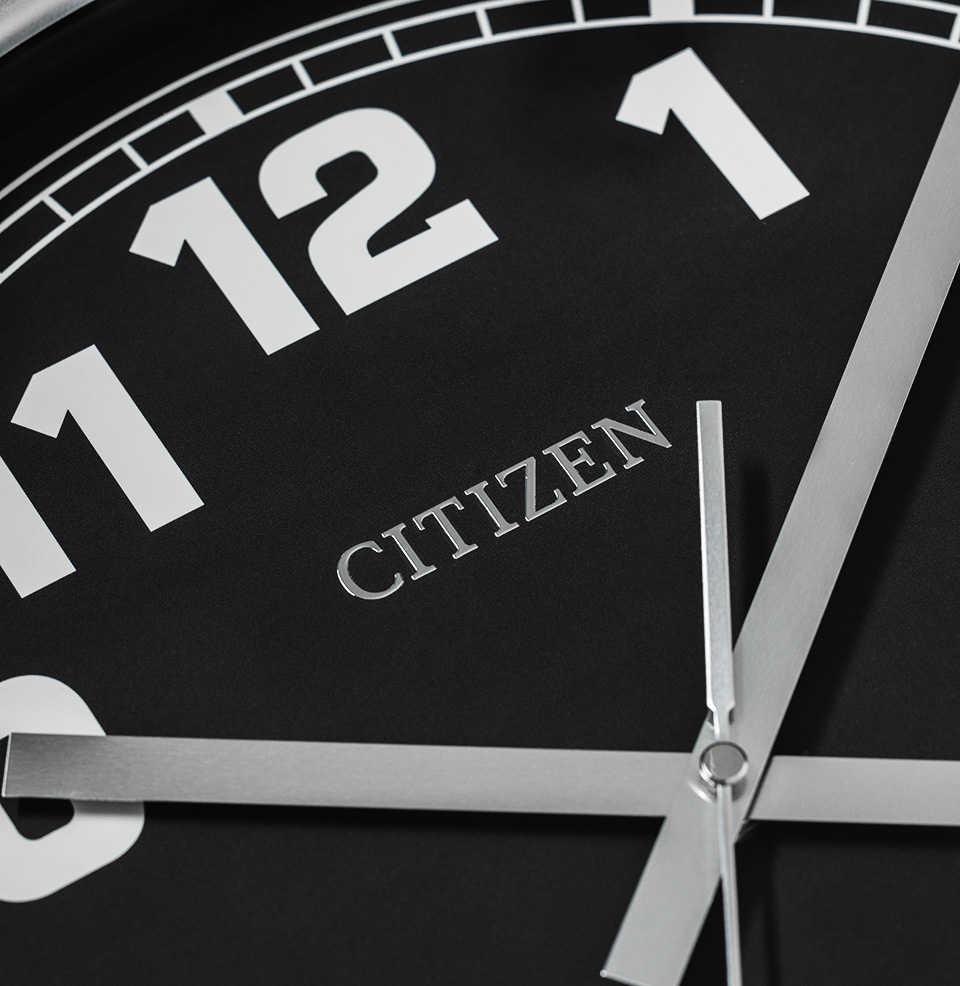 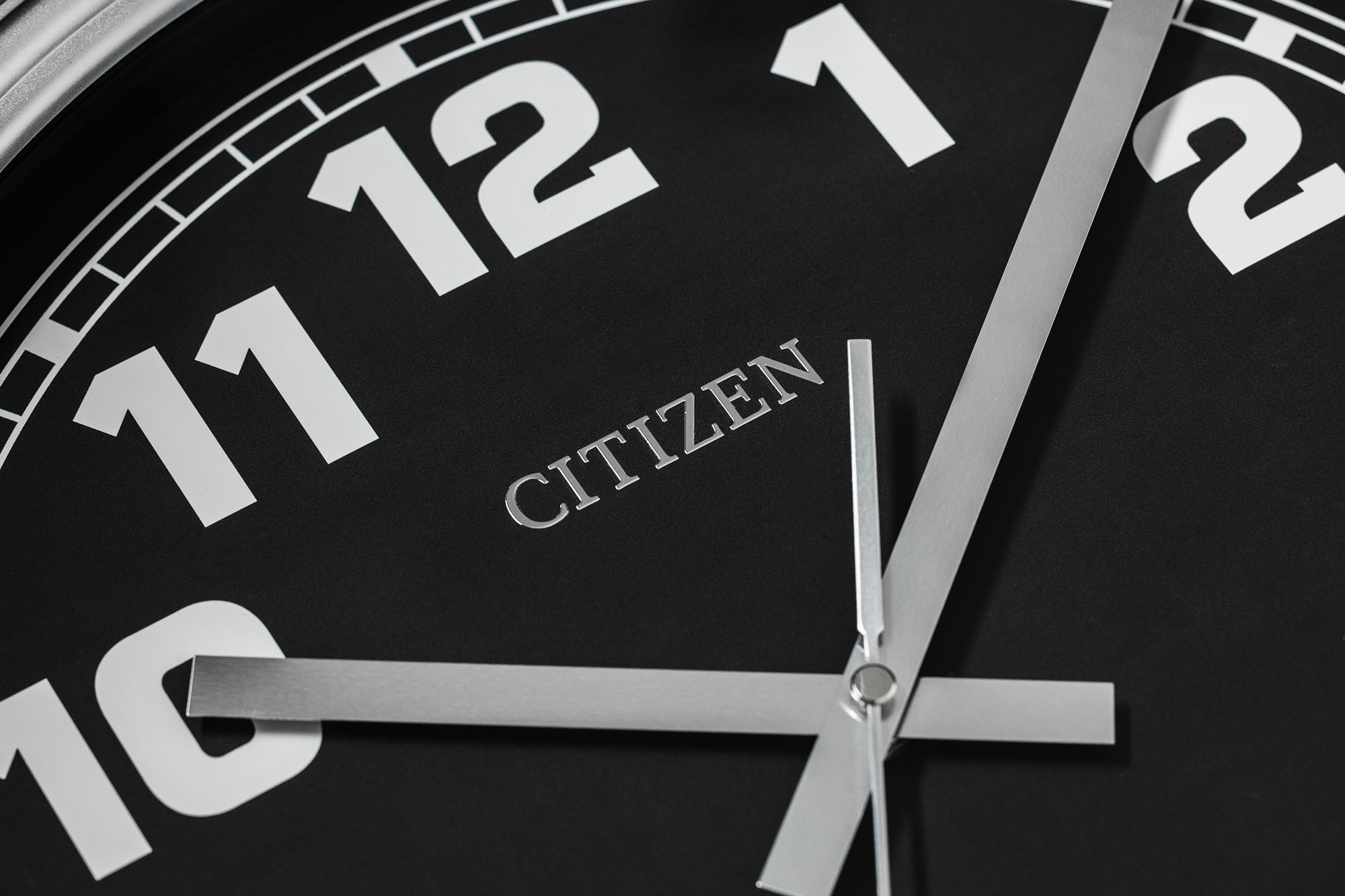 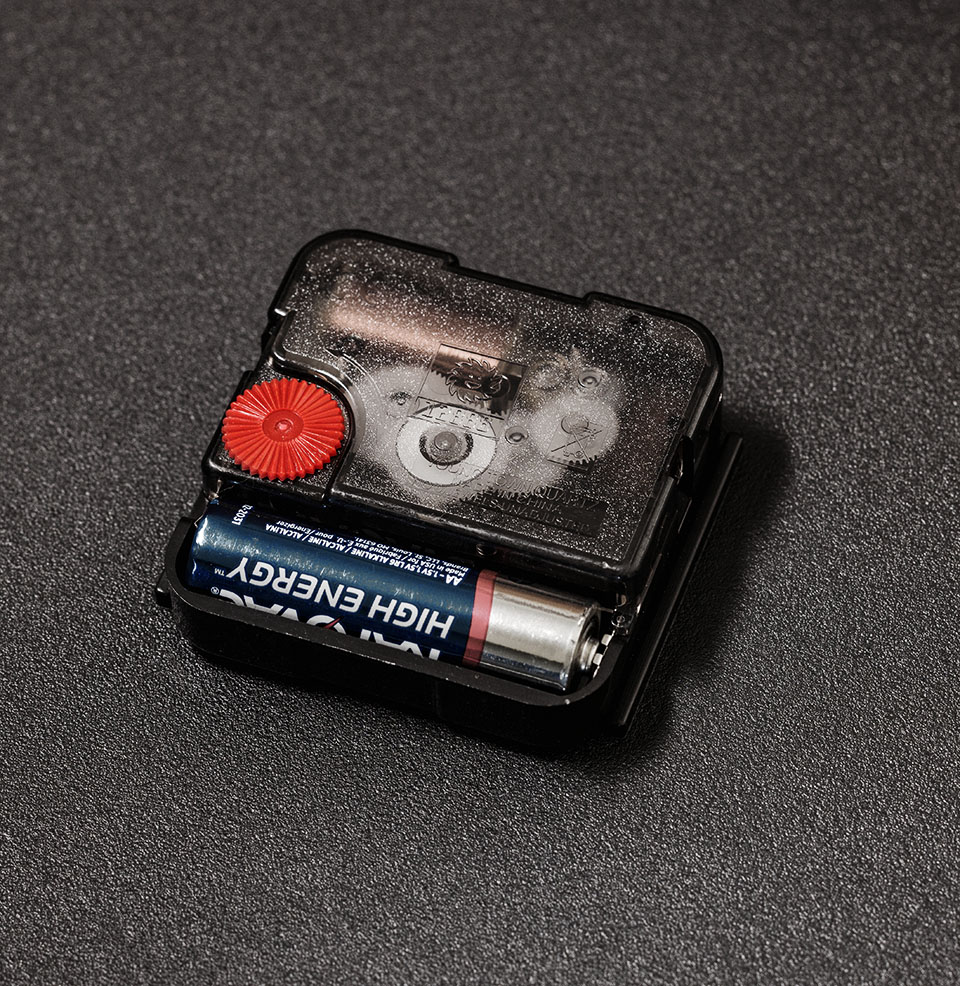 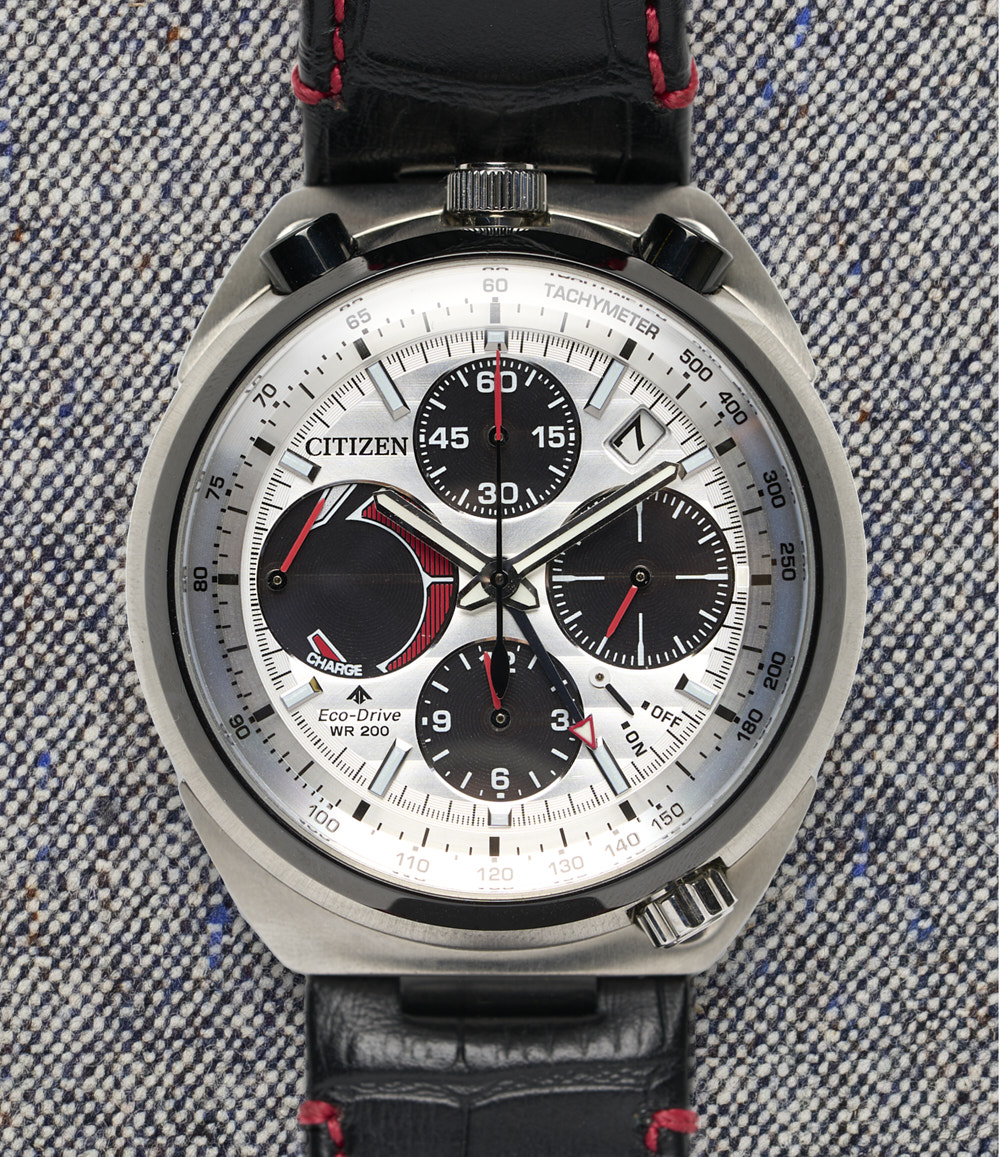 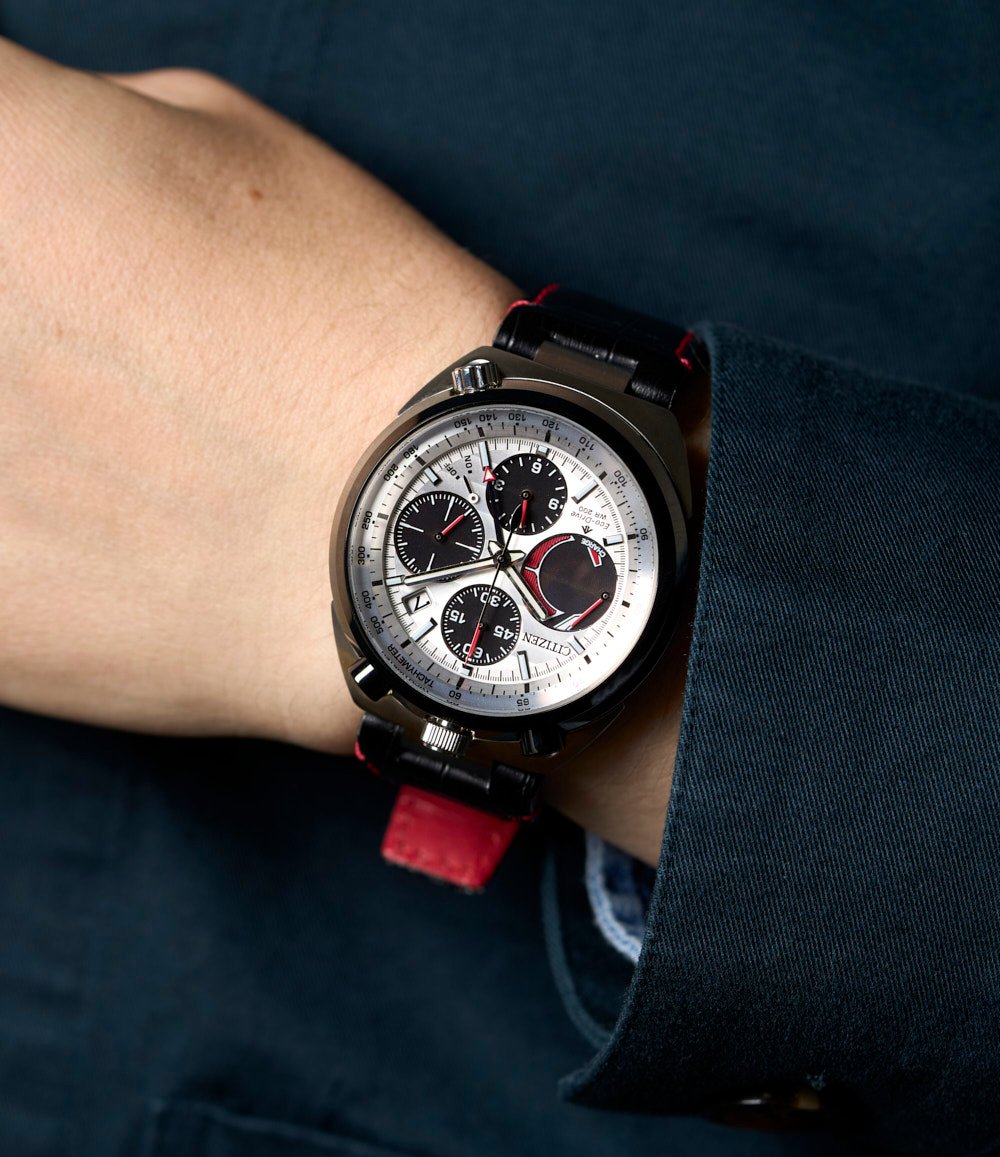 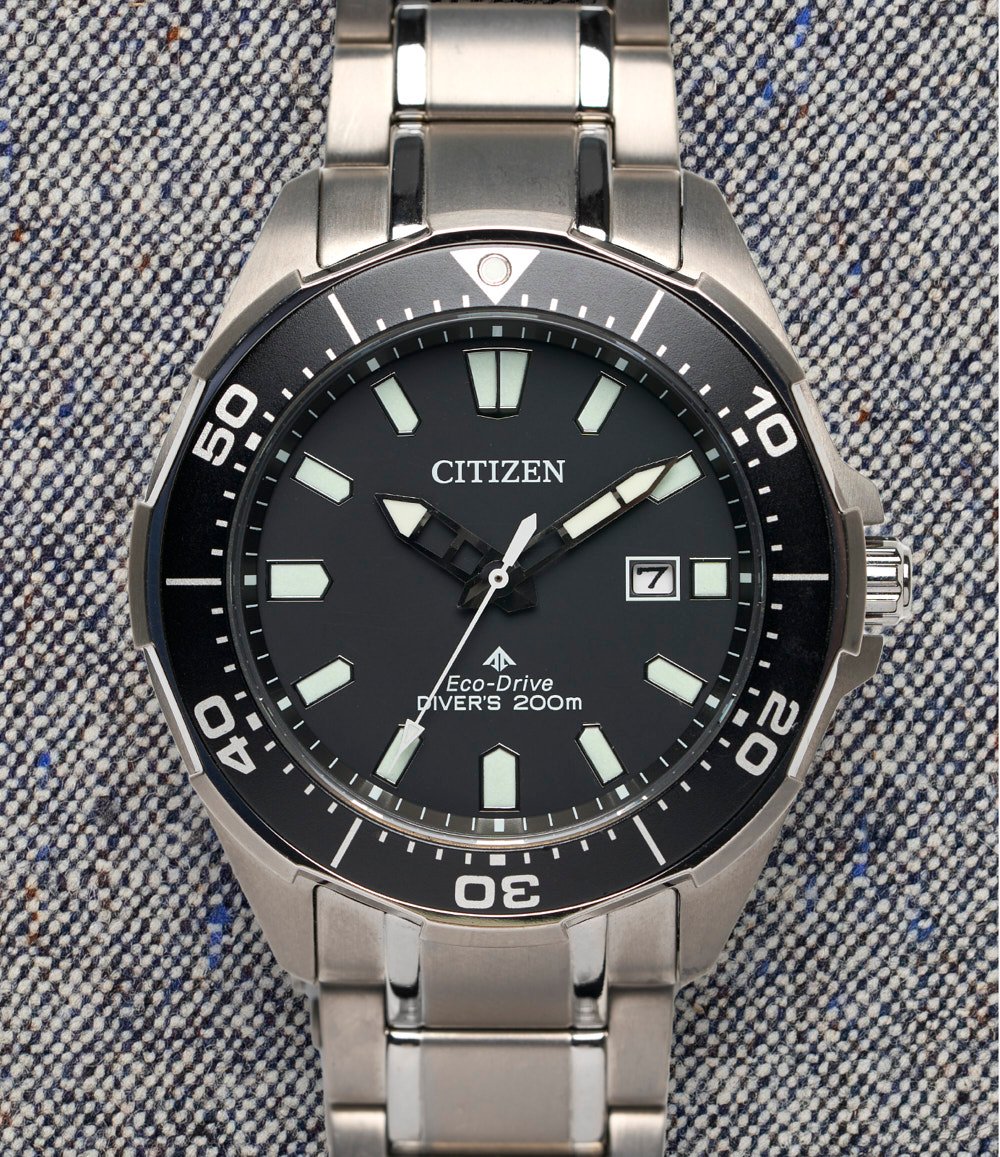 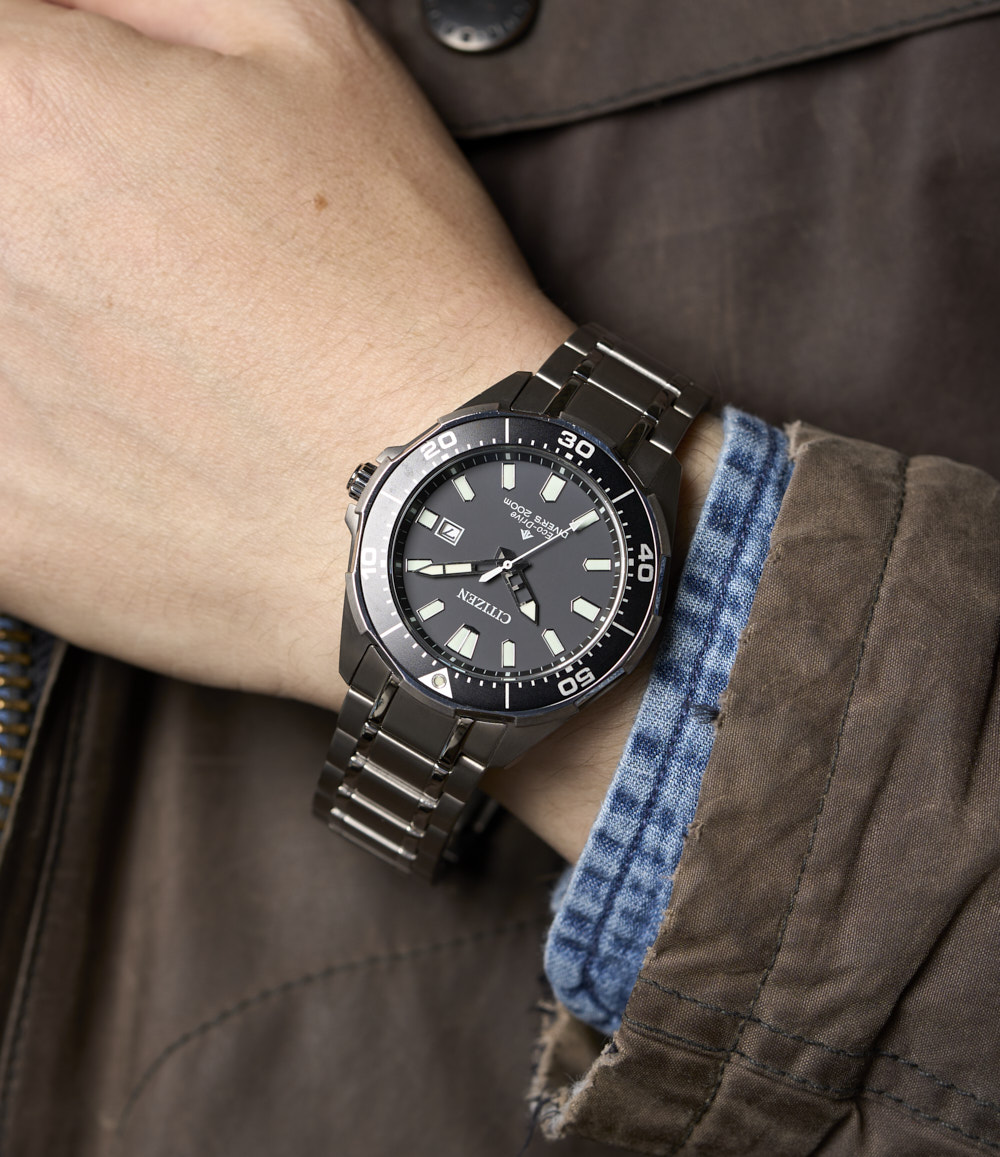 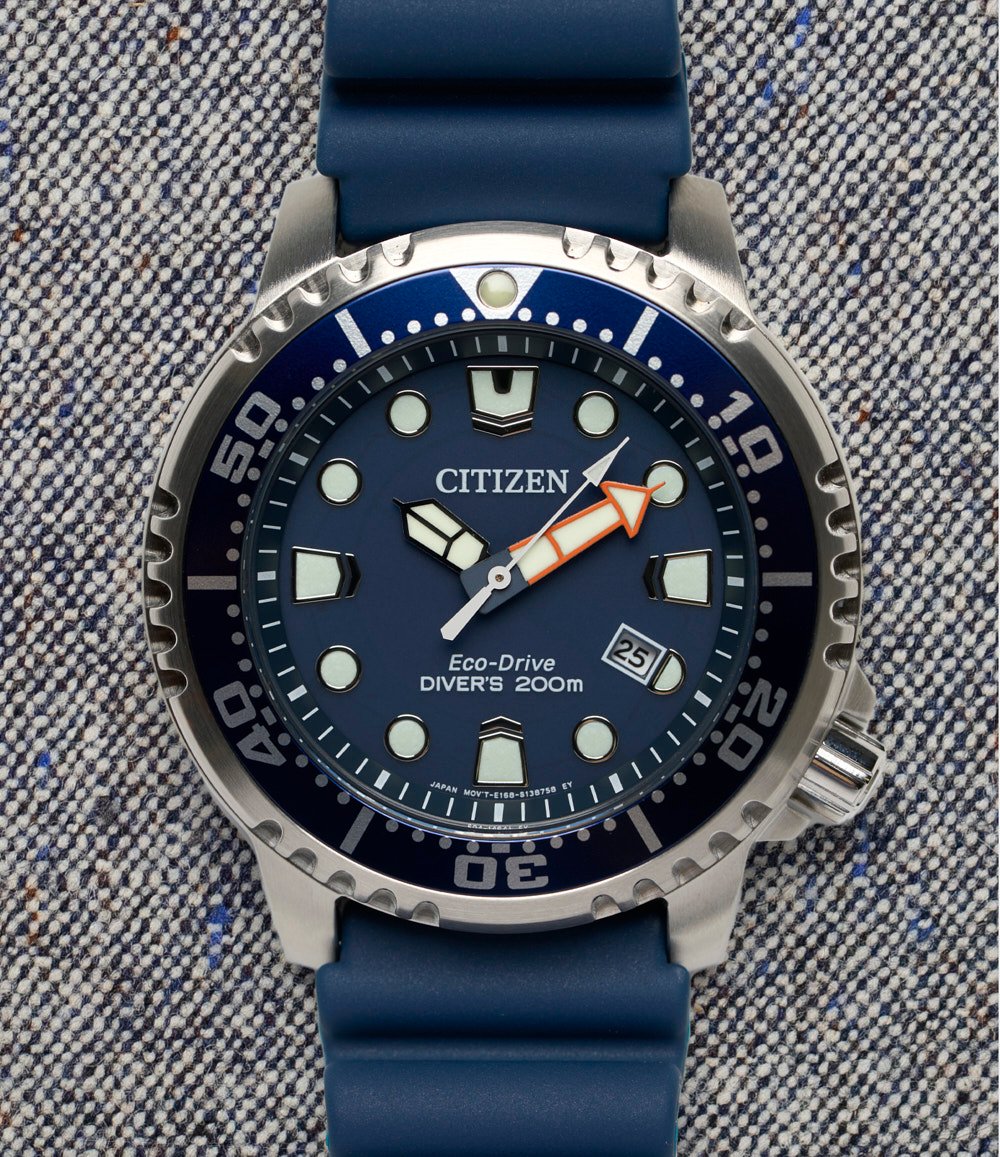 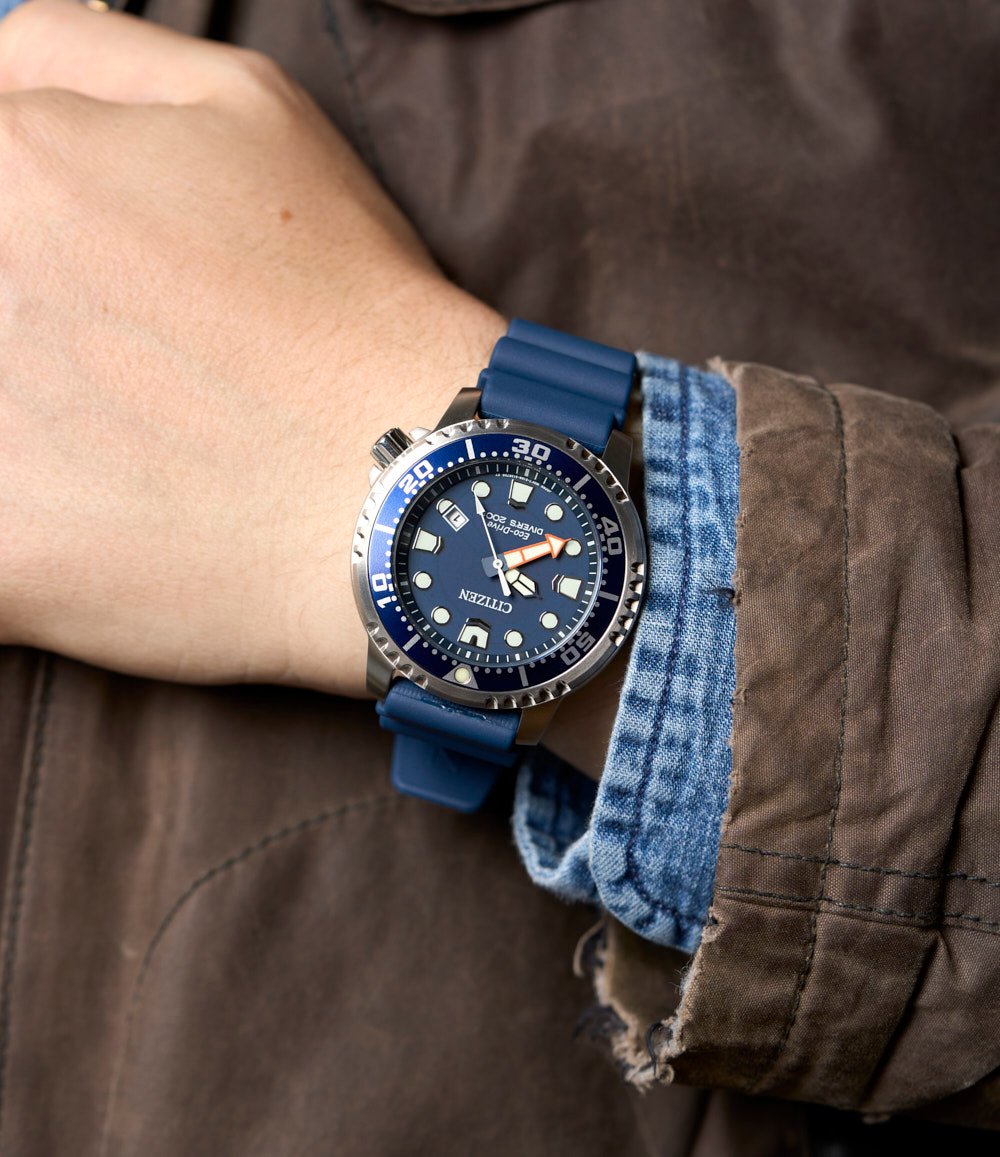 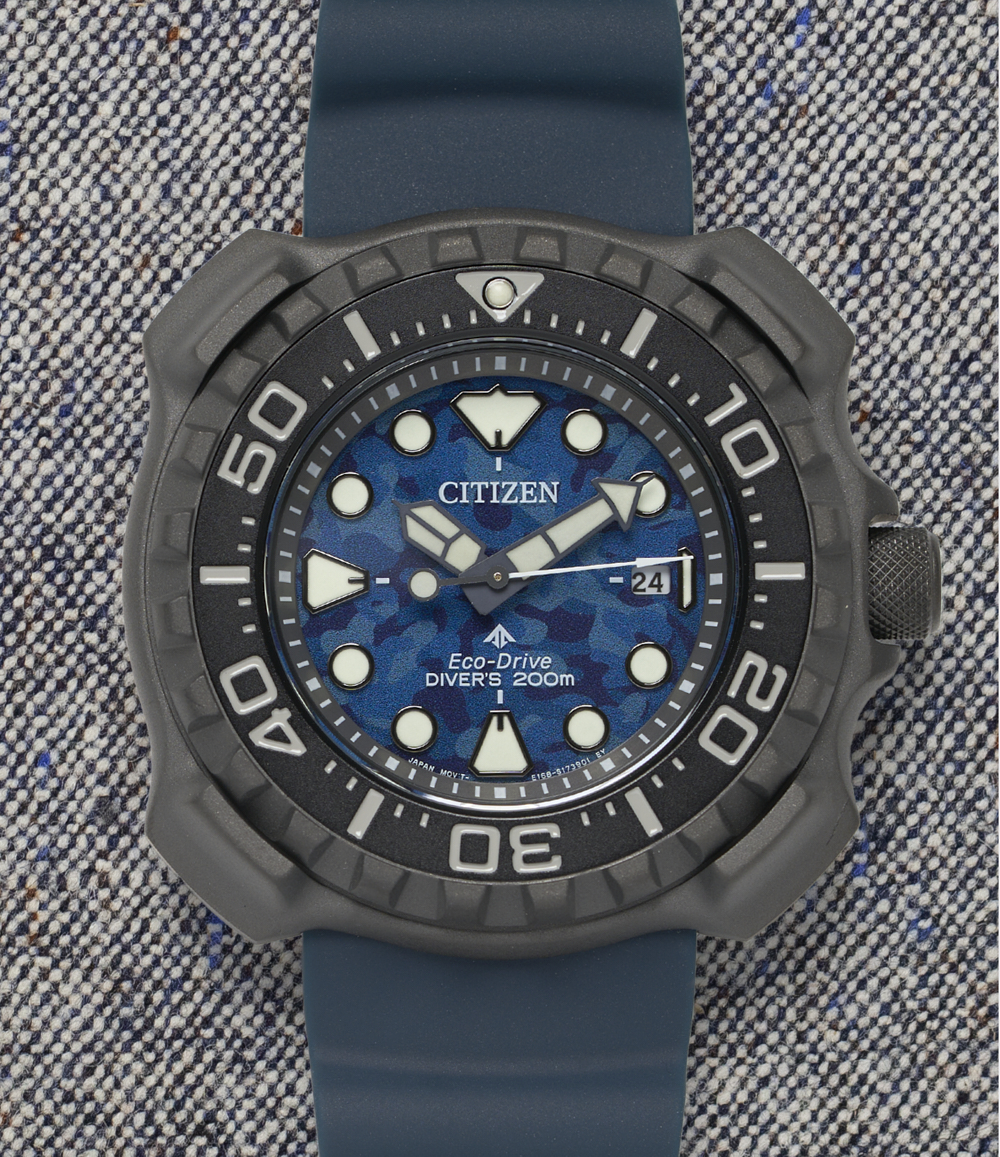 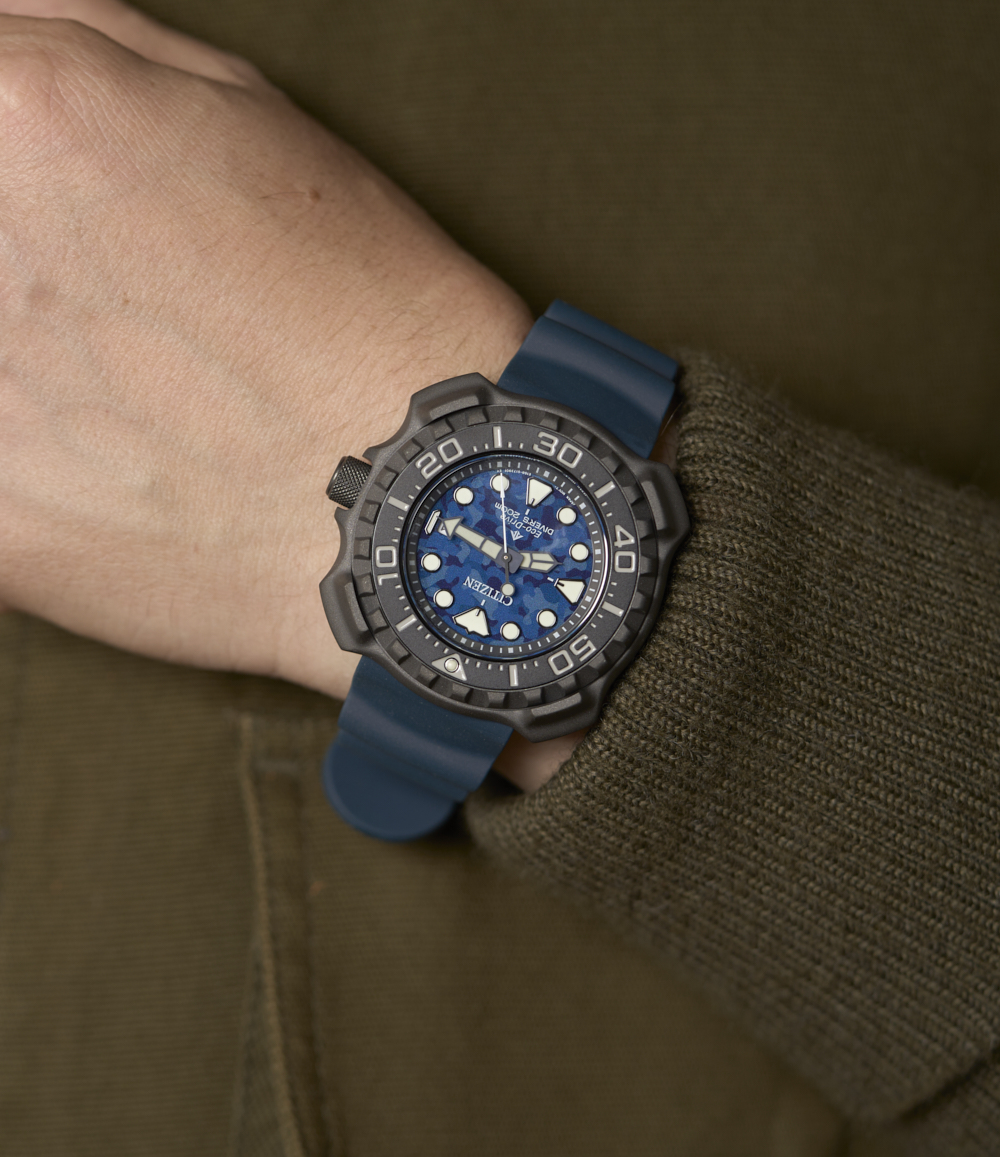 Add To Cart
$67.20
Finish selections for price & availability
Free shipping on orders over $150 in the US
Cart
X
0