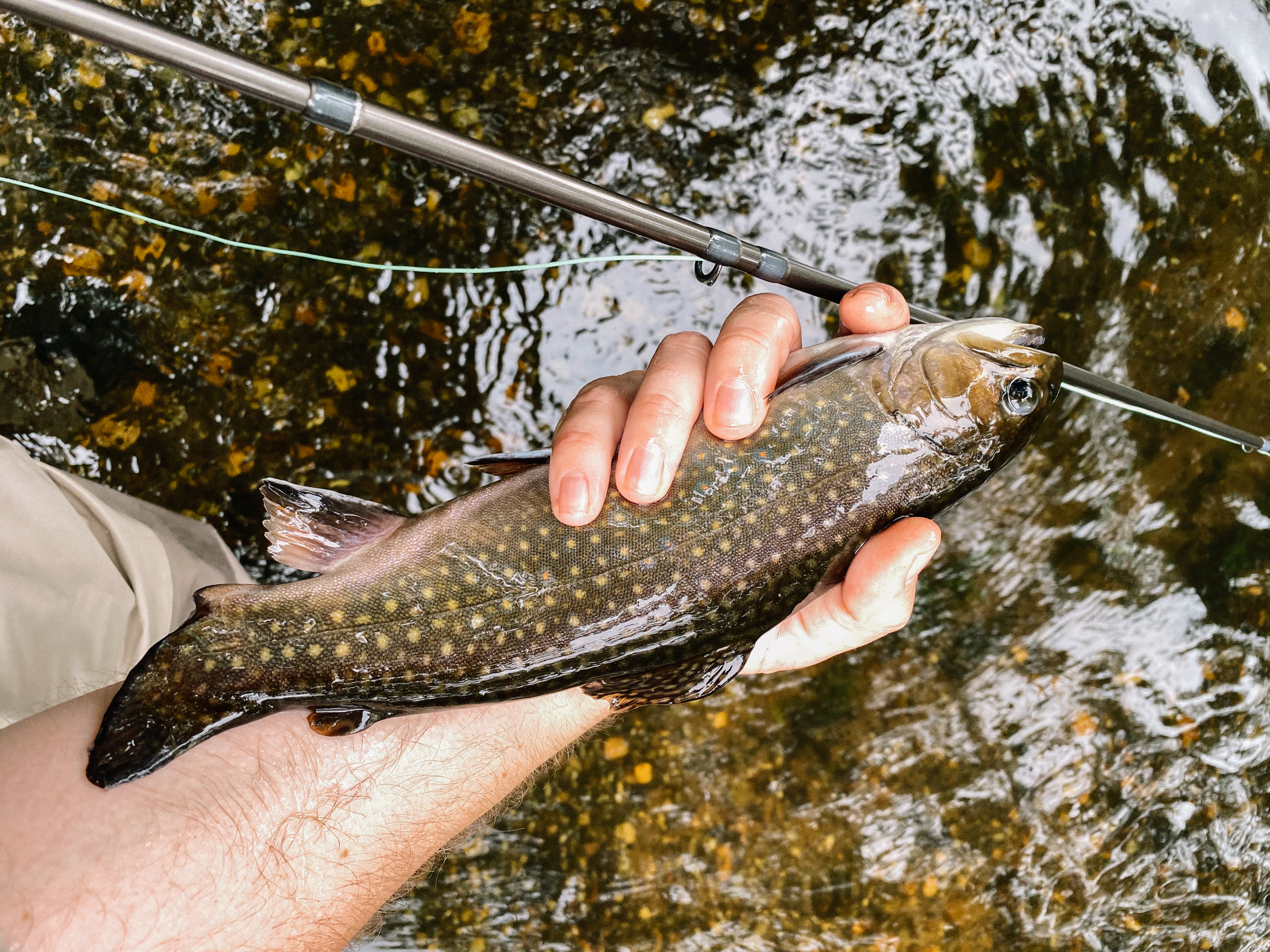 Turns out, waking up at 5:30am doesn’t have to be a miserable experience. Especially when you know you’re going to hit the river for some fly fishing. After rolling out of bed, struggling through making a cup of coffee, and double checking that I had all of my gear, I was off to the river to meet up with Kyle Snarr, one of the founders of Cantonment and his son for some early morning trout fishing. I’m fortunate to live 15 minutes away from one of the best trout fishing rivers in the area. At 6 miles long, and fed by cold underground springs, the Connetquot is ideal for  trout fishing, as they remain active in the cool water nearly year-round. It’s stocked with 3,000 - 4,000 brown and rainbow trout annually and has it’s own population of wild brook trout. There’s a hatchery on site that raises over 30,000 trout to be released in the river and throughout the rest of the state that’s you can stroll by after your fishing session and get jealous of all the monster-sized fish that you’re not allowed to catch (yet).

While Connetquot River State Park is located just off Sunrise Highway (which you will learn the meaning of if you’re driving eastbound in the early morning hours, sun in your eyes the whole time), a five minute drive up to the trail head that leads to the river and you feel like you’re a million miles away from civilization. The sound of gently flowing water, a plethora of birds, families of deer, and the occasional friendly muskrat in the water and you’re transported into the great outdoors, even though you can hit no fewer than three 7-Elevens within 5 minutes of the park. It’s a peaceful escape for your allotted 4 hour fishing block. It was one of my 2020 goals to learn how to fly fish, and it’s been a blast. It’s meditative, there’s skill learning involved, and not unlike watches, there are more modern ways to achieve the same goal but they don’t have that same level of satisfaction like a fly rod and fly or mechanical watch. Even though you have to get there early to secure a good spot on the river, fishing starts at 8. After meeting up with Kyle, his son Andy, my brother Chris, and my good friend Jay at the gate, we geared up and hit the river. Since you’re spending time standing in the cold spring-fed water, waders are a good idea, but wet wading on a hot day like that Sunday can be refreshing. While I went with a pair of waders, Kyle and his son rocked some quick drying shorts and some solid hiking sandals. Minimum gear to catch some fish includes a rigged up fly rod, some select flies, and a net to bring in your catch. Fish are more active in the early morning hours, and for me, they started biting right away. After snagging a few nice-sized browns, I wanted to get Kyle and his son on the fish. After re-rigging a rod or two and getting some flies on the end of the tippet that I’ve found to work well on this river, we were able to get Kyle and his son each their first trout on the fly rod. When that fish hits your fly, it’s quite the experience. Since fly rods are lighter and more flexible than a standard fishing rod, hooking up to a 14” trout can feel like you have Moby Dick on the end of the line. Once the hook is set, they’ll take off down the river, breaching the water with a splash, and leaving you to figure out the right balance of back pressure on the rod and how to bring the line in with your hands until you ultimately get the fish in your net.

At noon, your block of fishing time is up. While you may not want to leave, as the day gets hotter, the fish get lazier. It’s time to trudge back up the river and through the woods to your car, break down your gear, and snag some lunch (and a post-fishing nap if you’re lucky). It was a blast hanging out with Kyle and the rest of the crew. Of course, we spent our time together discussing watches and gear. Here’s what we had on: I was rocking my Marathon Navigator in Sage Green. The watch was designed for paratroopers to jump out of planes with, so I figured it would be fine for some fishing. The 60m water resistance is more than qualified for some splashes and a quick dunk under the surface. In addition to the no-nonsense military aesthetic, I appreciated how thin and light the composite case is on wrist. While there’s not really enough room to get one of those picturesque fly rod casts with whipping line going, I liked that there was a quartz movement inside instead of a more fragile mechanical movement just in case the opportunity presented itself. The Navigator is one of my go-to “adventure” watches for these reasons. Kyle was rocking his Seiko SRP777 Turtle on a 22mm Mai Tai ADPT. An excellent watch and strap combination if you know you’re going to be in or around the water. The Mai Tai strap is somewhere between pinky red and orange, making it pop out nicely on a hot summer day. I threw my Sage Green Navigator on a Forest ADPT strap. While the green on green look can be a bit much, the little pop of red on the watch’s seconds hand picked up on the red accent stitching on the strap. The resulting look is great. ADPT straps are made entirely in the USA from 420D nylon with Tex 70 bonded nylon thread and 316L stainless steel keepers and buckles. They’re built like tanks and dry off quick, great for a day on the river. Cantonment’s Kerchief is a multi-purpose cloth that’s a no-brainer to throw in your bag for a day out. When the sun is beating down on your neck, fold the cloth over once and tie it around your neck for some instant sun protection. In close quarters, rotate it forward and wear it bandit-style for a makeshift mask. I used mine as a cleaning cloth between fish to get the gunk off my hands and keep my fly rod clean. There are plenty of different uses for the cloth, many of which you would never think about needing until you have one on you. Choose from three different sets, inspired by watches, camera gear, and cars. 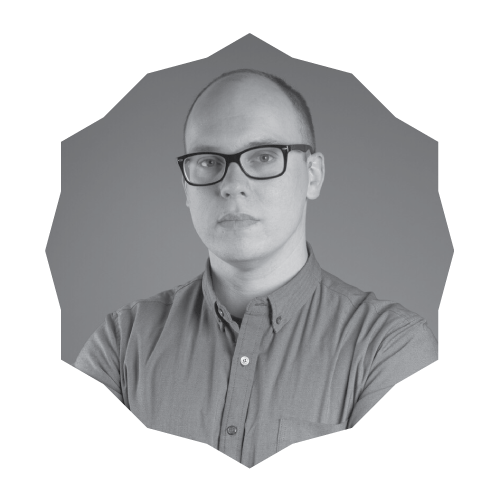 Ed is a Long Island-based writer and photographer with an affinity for watches, fountain pens, EDC gear, and a great cup of coffee. He’s always looking for the best gear for the job—whether it be new watch, pen, flashlight, knife, or wallet. Ed enjoys writing because it’s an awesome (and fulfilling) way to interact with those who share the same interests.