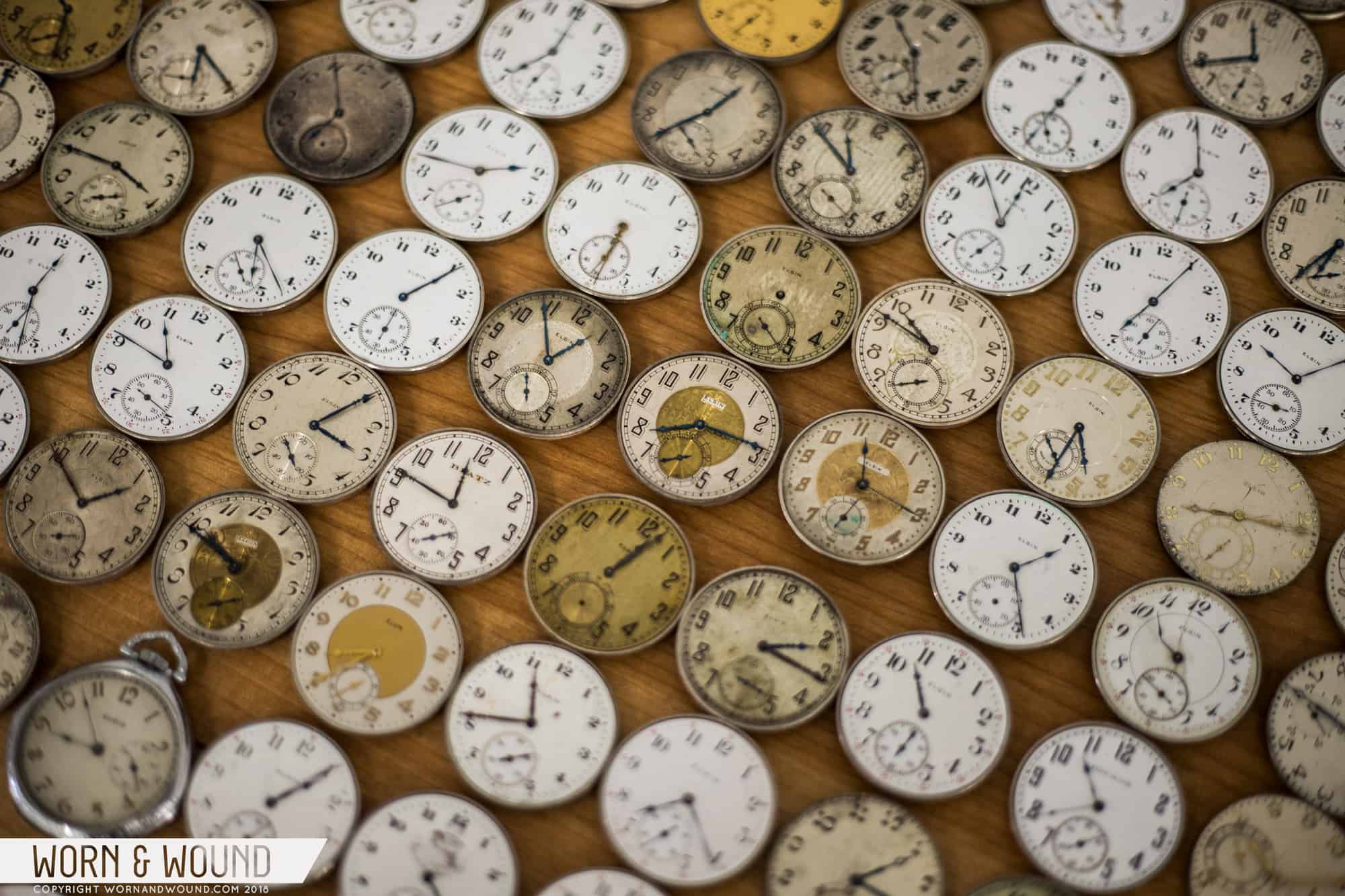 Fort Collins is Colorado’s fourth most populous city, but you wouldn’t know it from the sleepy street where Vortic Watch Co. runs its operation. Situated in a small business park on North Link Lane, Vortic’s workshop, which the company moved to in 2017, measures about 2,000 square feet and is already nearly filled to the brim with machinery, equipment, workbenches, and people. I commented about the company’s growth, and R.T. Custer, one of Vortic’s co-founders, replied, “We’ve come a really long way since the golf course and Kickstarter.” Founded by R.T. Custer and Tyler Wolfe, Vortic was first hatched on the golf course in 2013 . The pair met the year before when they both worked at College Works Painting. They would get together often for a few rounds of golf at Penn State, where they were both attending at the time, and they’d discuss what they wanted to do next. They were also tried-and-true watch nerds, so eventually they came to an obvious conclusion: they wanted to make a watch. But that’s not all. Not content to make things too easy, they added another layer of difficulty to an already-difficult task: they wanted to make a fully American-made watch. The next step was figuring out how. Full article on Worn & Wound... 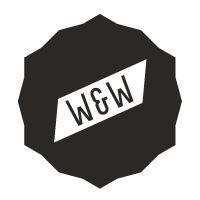 Founded in 2011, Worn & Wound is the leading resource for news, reviews and articles on value-driven, design-focused wrist watches.