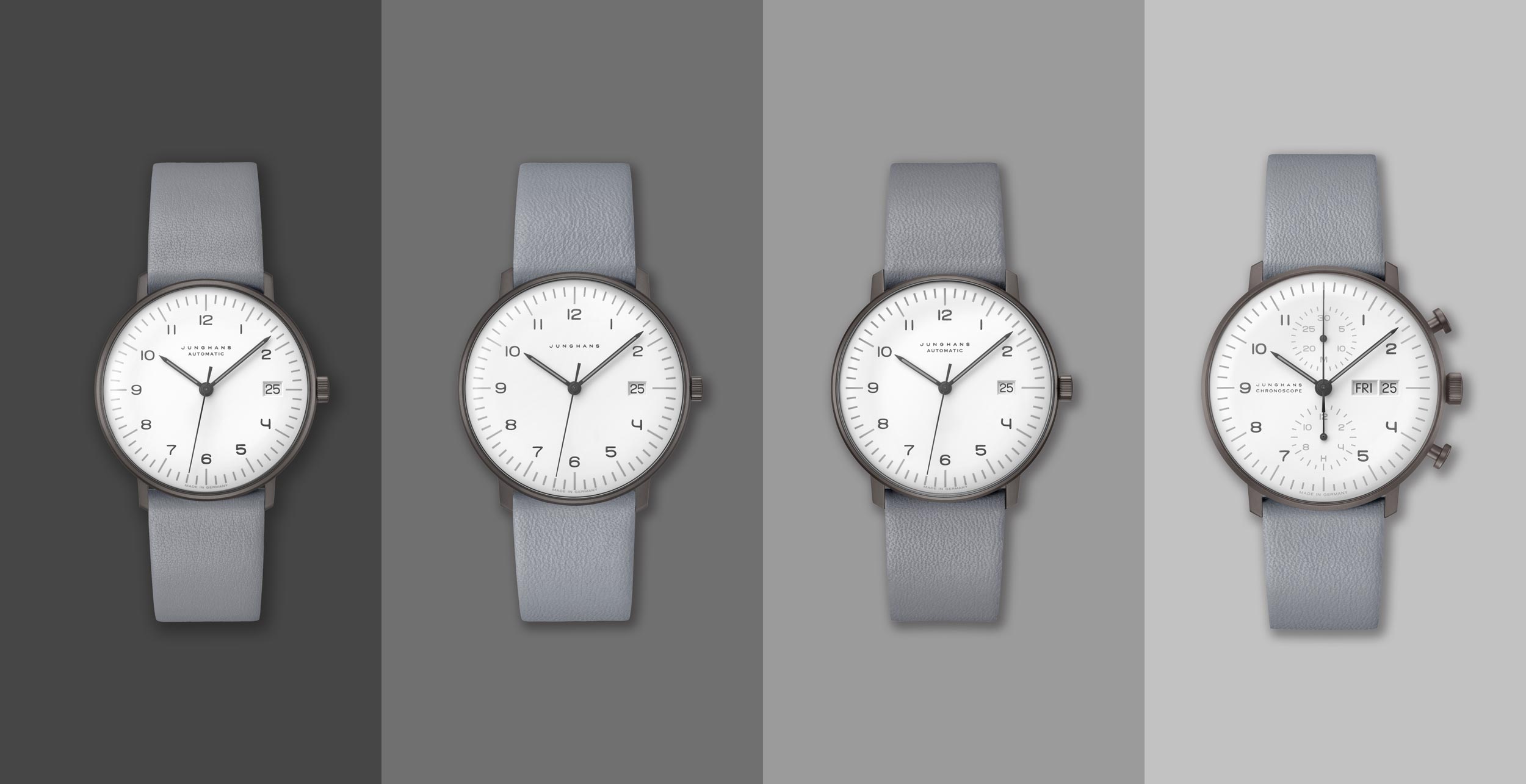 The Junghans Max Bill collection is known for its faithful and continual respect of its eponymous designer’s vision. Over 50 years since their first release, the line has stayed very true to the original, including models that are near replicas of those ‘60s watches, despite trends around them changing. So, what happens when Junghans injects some modern DNA into the mix in the form of matte black cases? Well, something pretty great. Introducing the Max Bill PVD Collection.

Spanning several versions of Max Bill watches and including a highly exclusive box set, the PVD collection adds a stark, graphic sensibility to these iconic mid-century designs. It also brings out a more severe and even aggressive attitude from these otherwise very neutral timepieces. If the Max Bill watches have always interested you but perhaps lacked enough edge, or you already have a Max Bill and are looking for one that would wear very differently, these watches are worth a closer look. Let’s start with another new development for the Max Bill collection. Previously, the 34mm case, which is nearly identical to the original design, was only available with a hand-wound movement. Now, they’ve put the J800.1 / ETA 2824-2 in the smaller chassis, adding convenience and a date window.

With the introduction of PVD cases, they’ve added two varieties to this new category, both with matte white dials. The first is part of the larger family that extends the through to the Chronoscope, and features a layout with large hour numerals in black encircled by a gray index of lines for the minutes. This version is accompanied by the gray leather strap and costs $1,095. The second version features a more technical dial variety with smaller hour numerals in black, and a minutes/seconds index in gray that includes numerals at intervals of five. In another surprising move, instead of the typical leather, Junghans went for an olive green nylon strap for this model. This gives the watch an even sportier and almost military edge that we’ve never seen on a Max Bill before. This version is available now for $1,095. These two models are nearly identical to the naked eye on the surface, though very different inside. Both feature 38mm cases with massive domed acrylic crystals, and matte white dials with large black numerals and gray indexes. The both even have date windows at the three o’clock position and gray leather straps.

But, if you look closely, while both say Junghans on their dials just below 12, one also says “automatic” indicating that inside is the J800.1 / ETA 2824-2 mechanical movement. This model is available here for $1,195. The other model features the J645.33 / ETA 955.112 quartz caliber. A superb timekeeper, this model is battery-powered, but comes in with a more approachable price point of $625, making it a great entry to the Max Bill line. Pick this model up here. Capping off the Max Bill line is the 40mm Chronoscope model. Featuring a modified ETA 7750 automatic chronograph movement, these models not only represent a larger and bolder take on Max Bill’s design, they add in stop-watch functionality. For the PVD version, they took the theme of large black numerals and gray indexes and utilized it well on this more complicated design. In particular, the soft gray sub-dials really help the eye focus on the time and chronograph functions separately. The PVD case will then make this version wear a bit smaller than the other Chronoscopes, while emphasizing the huge white dial. Pick up this distinctive watch here for $2,095. The Max Bill Edition Set 2020 is a truly unique limited edition duo of watches that pay tribute to Max Bill’s “variation 5” from his graphic series “quinze variations sur un même thème.” Based on the abstract black and white illustration, the watches, one a 40mm chronoscope, the other a 34mm automatic, are reimagined with black cases, dials and tonal markings. The drawing is then commemorated on the case-back. Only 222 Max Bill Edition Set 2020s will be created making these some of the most exclusive Max Bill watches ever created. The all-black coloration is truly striking. The automatic model comes across like a stealth field watch, while the chronoscope almost feels like a pilot’s chrono. The box set comes with white and black straps for each model, allowing you to go change between bolder or more discrete appearances. Whether bought to be shared with another person or to create a two-watch collection, this highly limited set is a must buy for Max Bill fans. Pre-order now for $3,345 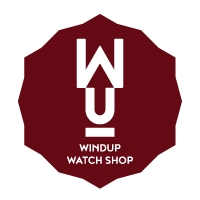