Benrus was founded in New York by Benjamin Lazrus and his two brothers and took its name from the first syllable of his name and the last syllable of the family name. The three young men combined $5,000 in savings and started importing Swiss watch movements and casing them in New York City. They headquartered the fledgling company in the iconic Hippodrome building, nestled in the jewelry district and what is known to still be the “heart” of the City. Today, the company’s headquarters remains in the same location.

All Watches From Benrus 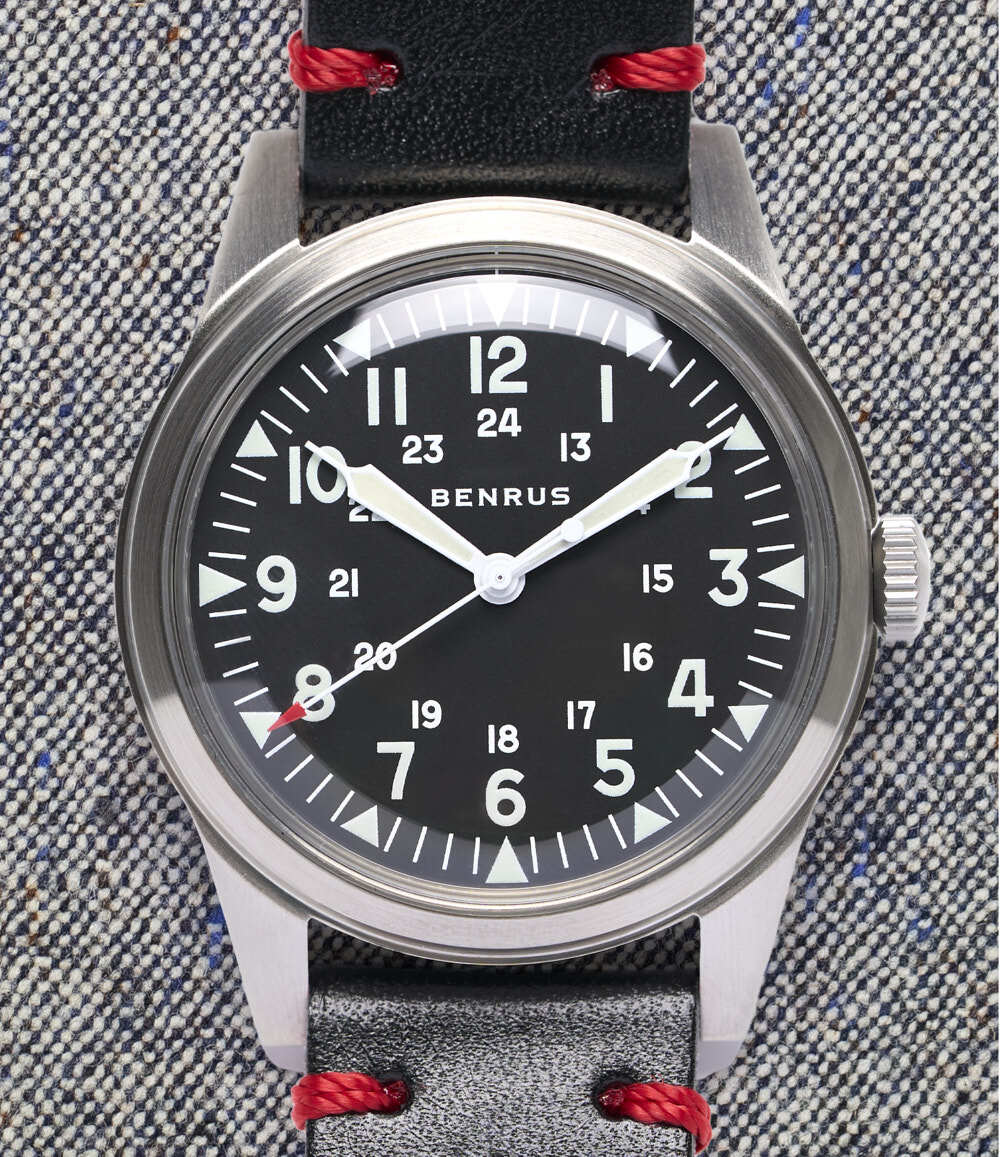 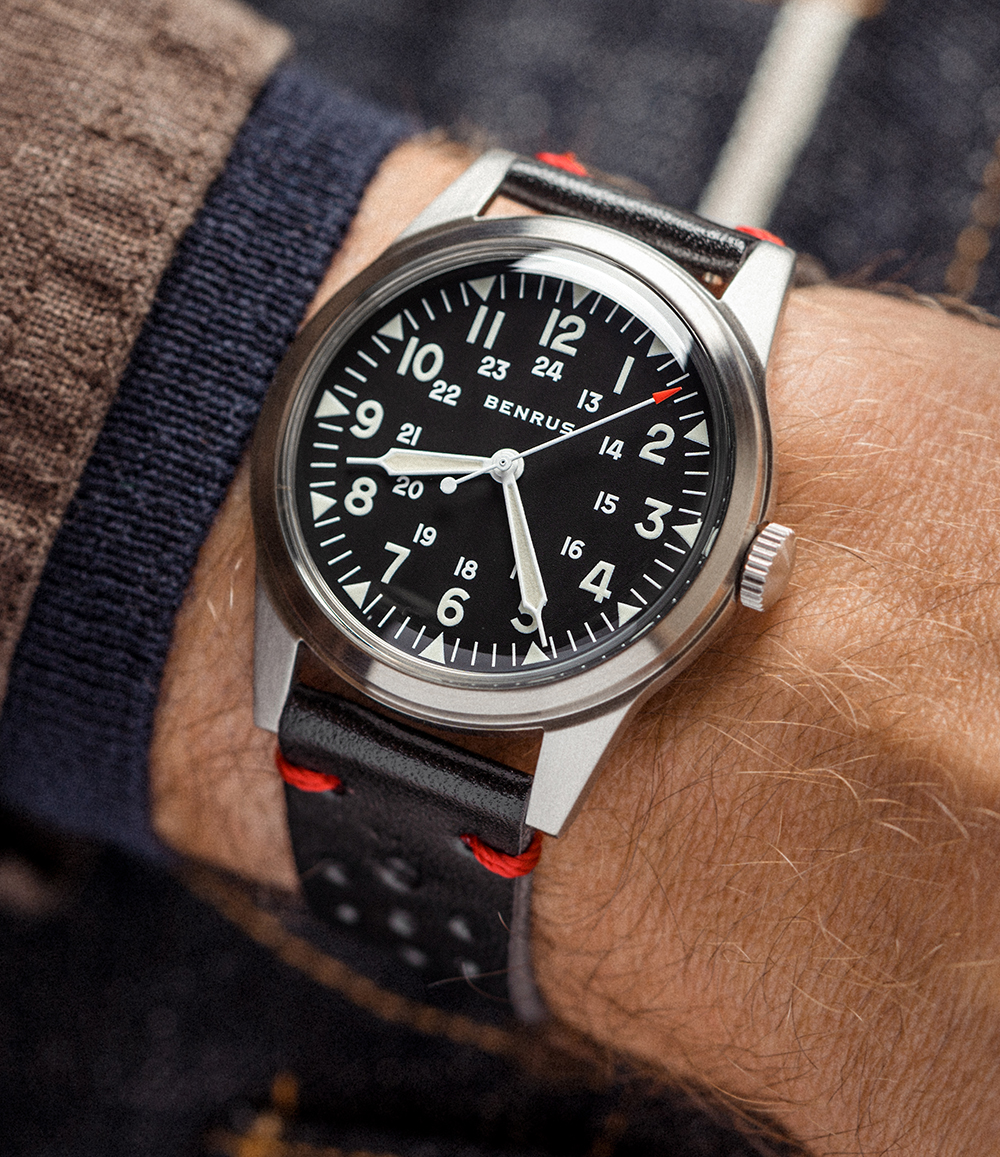