Dedicated to celebrating the company’s most iconic designs and important achievements, the Bulova Archive Series pays tribute to the famous watches and events that define the brand’s history. Faithfully recreated by modern production methods and benefitting from improved materials and movement technologies, timepieces from the Bulova Archive Series allow collectors to travel back in time to revisit some of the most groundbreaking models and memorable moments from Bulova’s long and illustrious history. 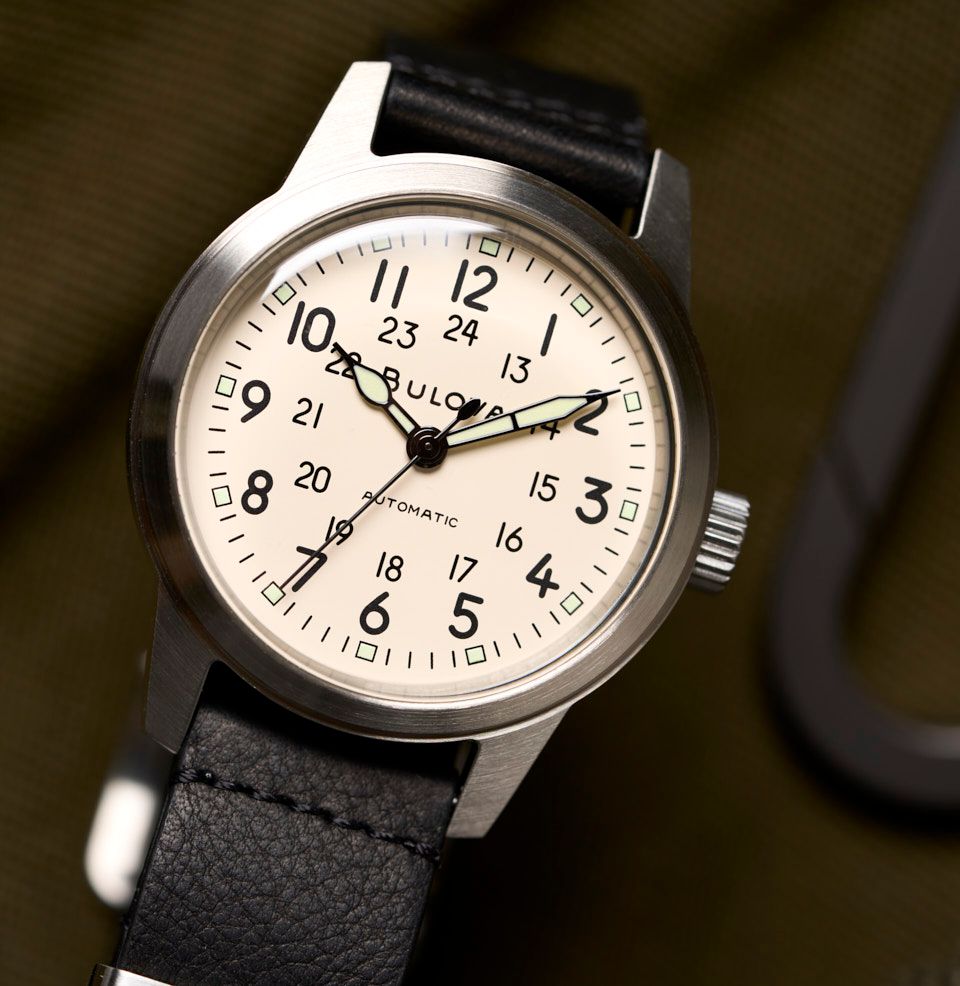 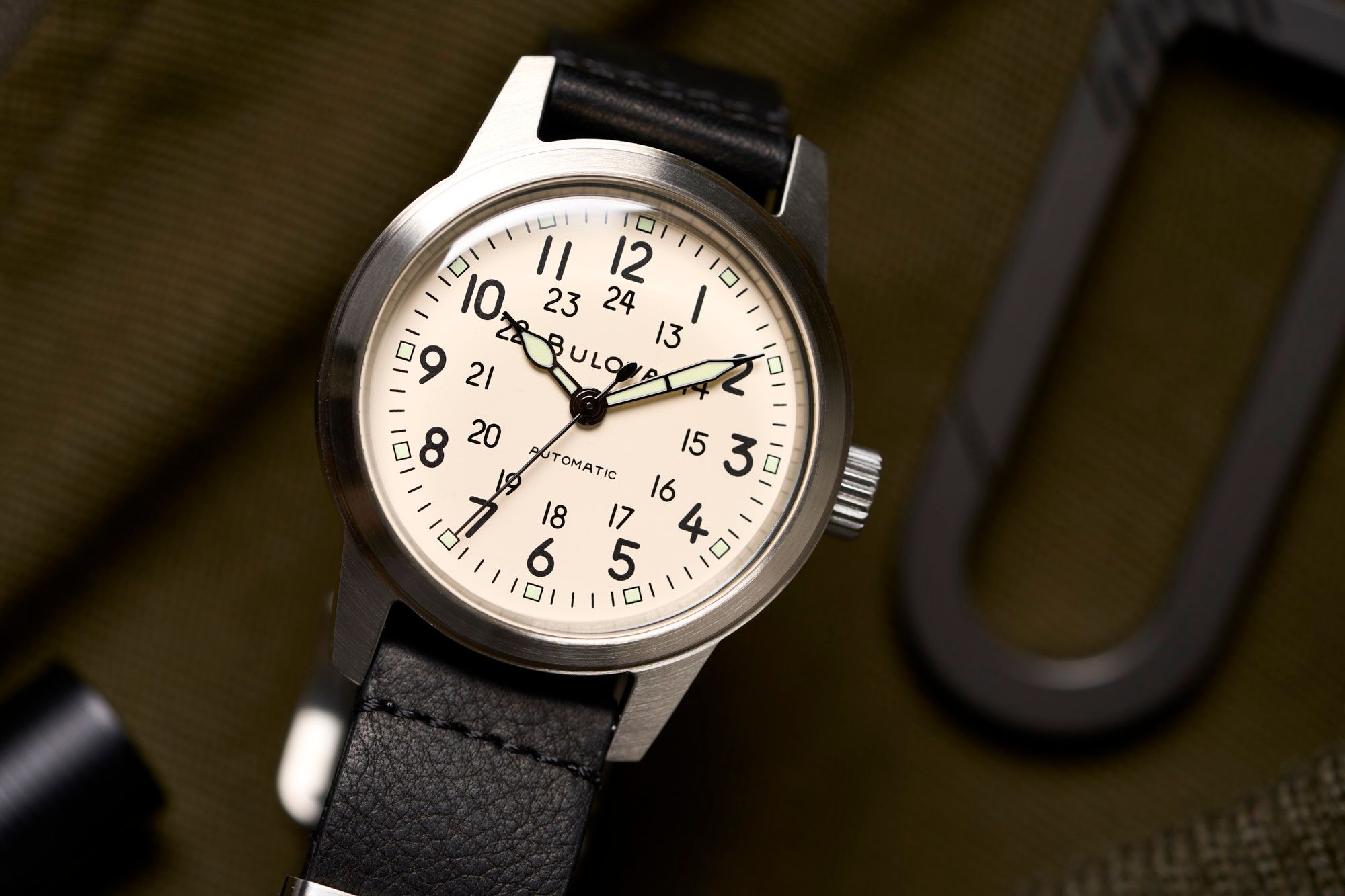 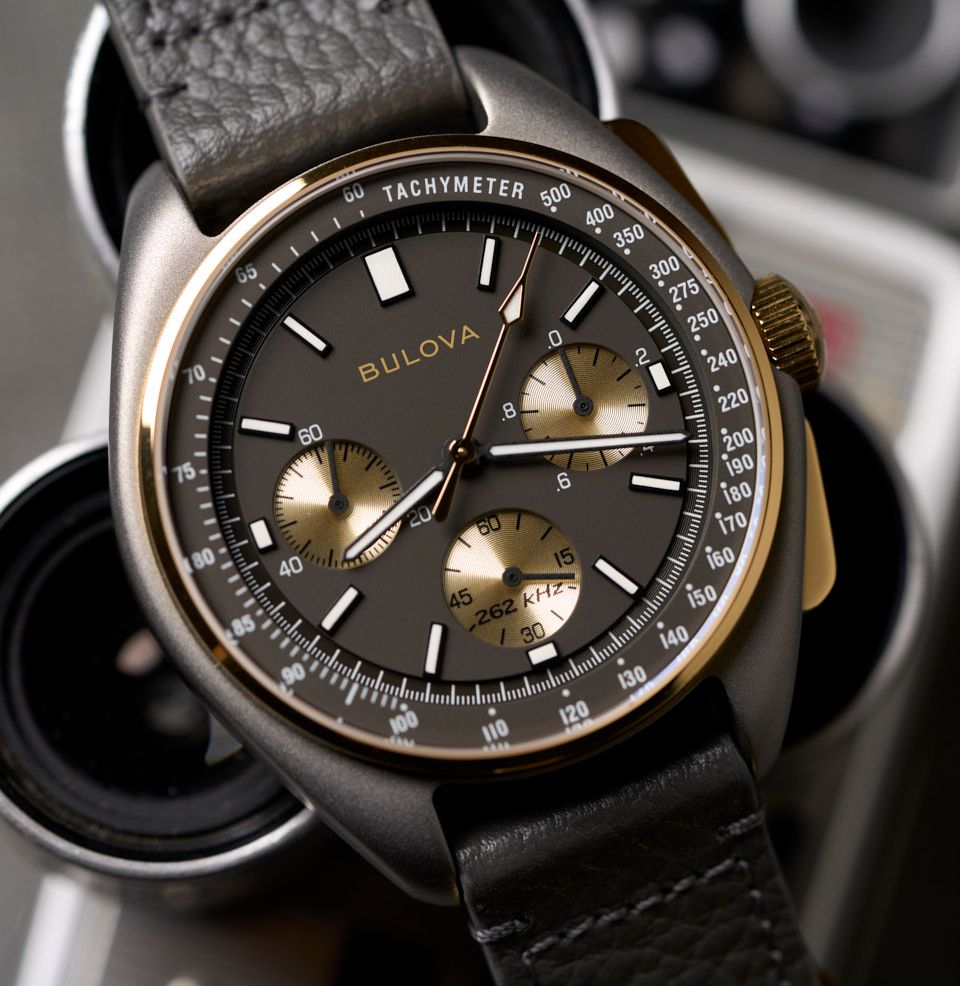 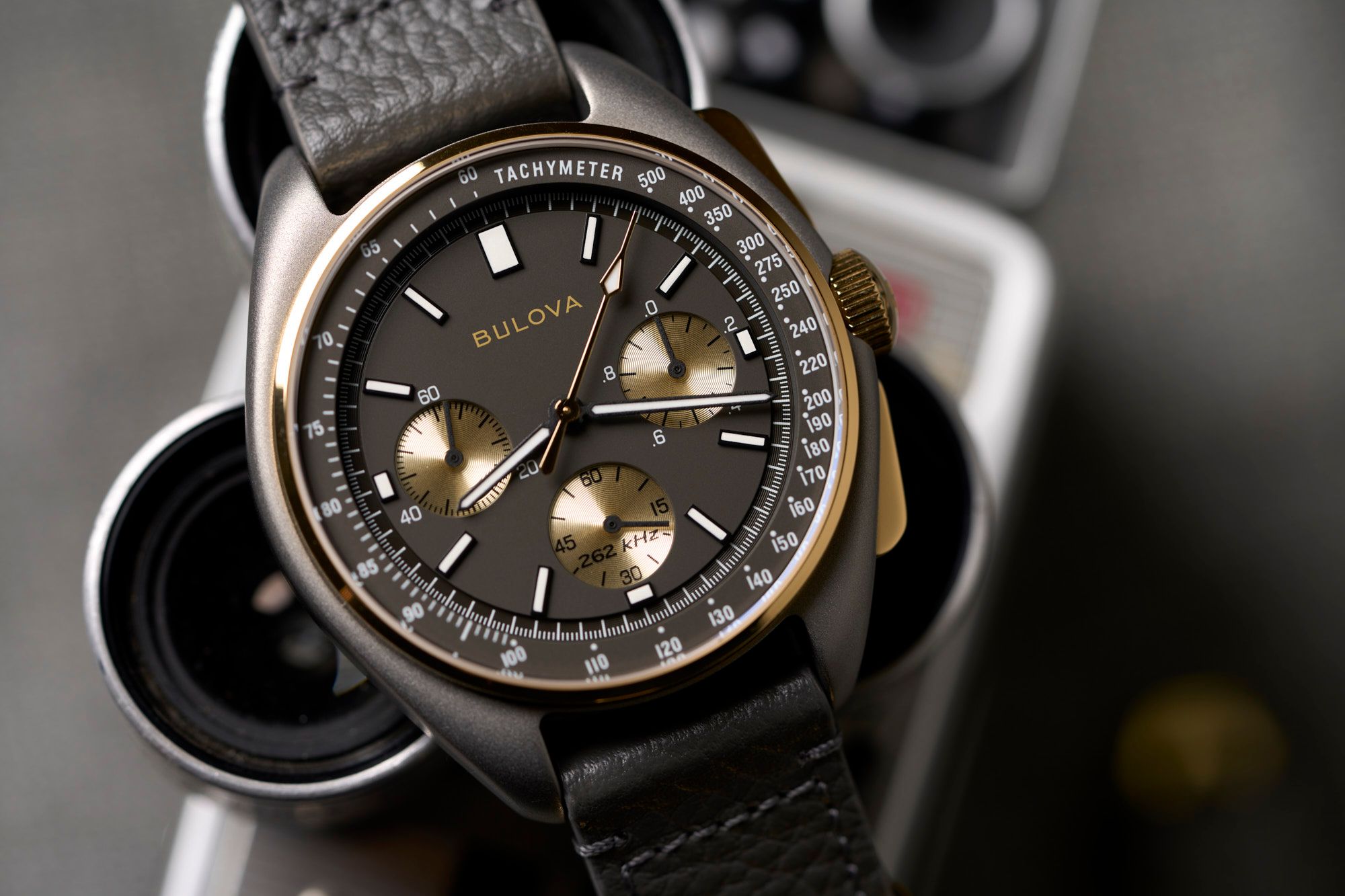 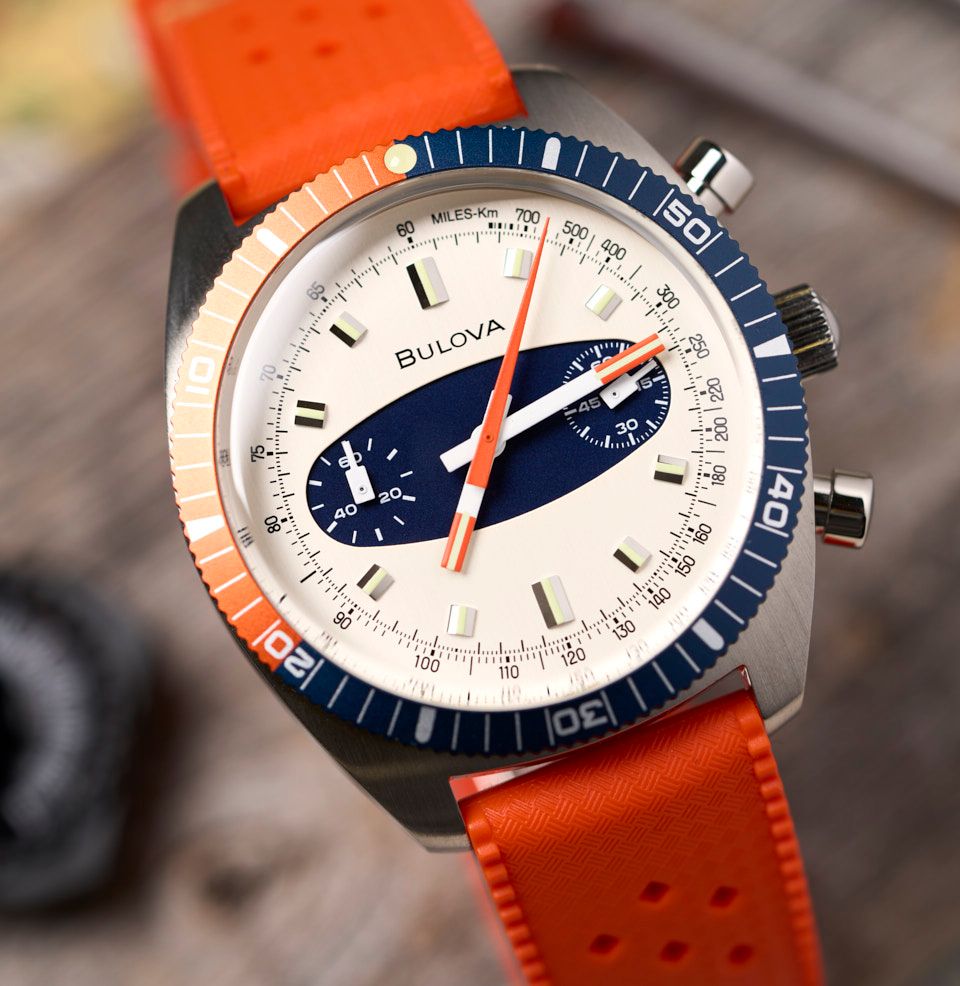 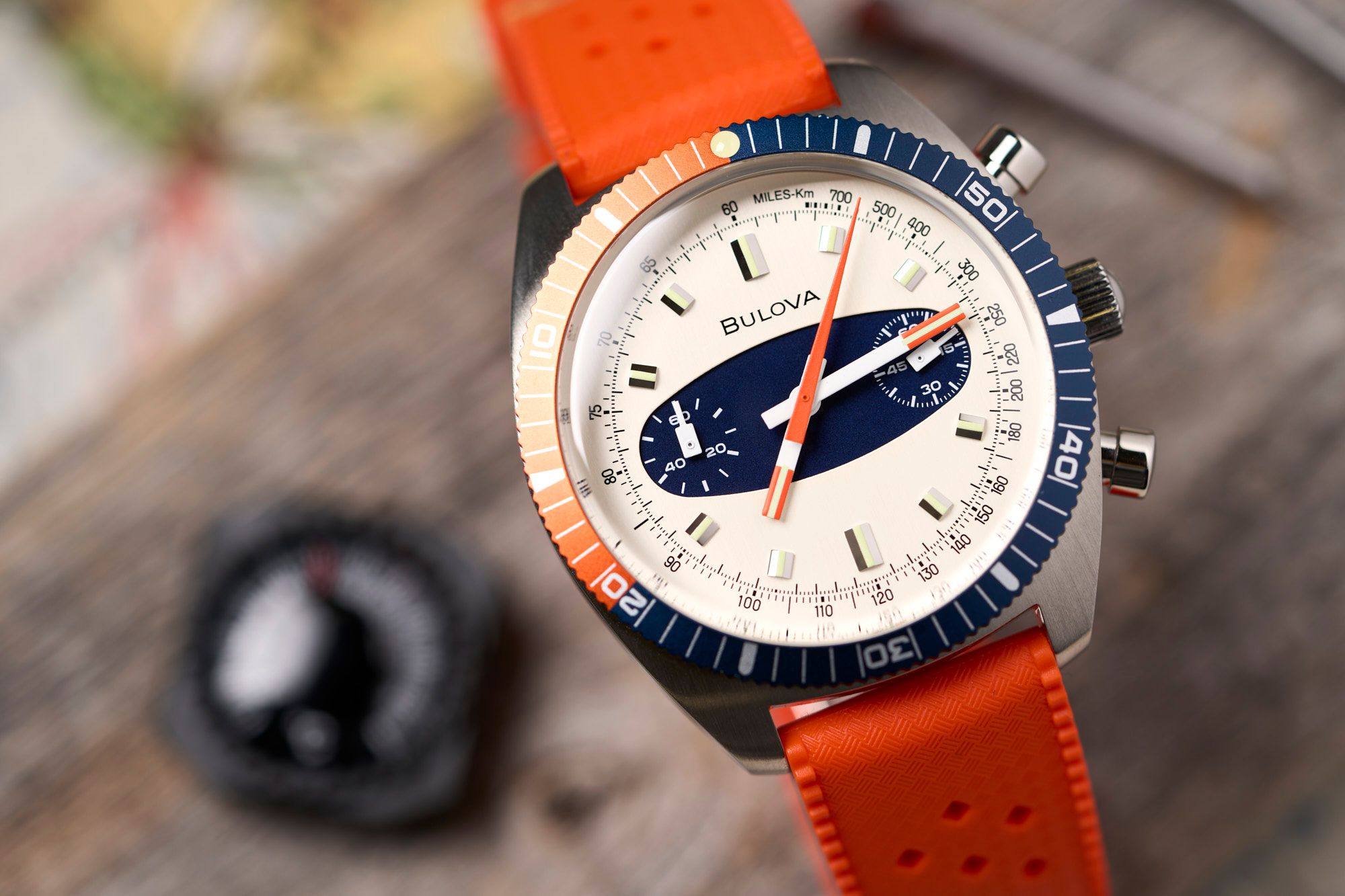 Chronograph A
All Watches From Bulova 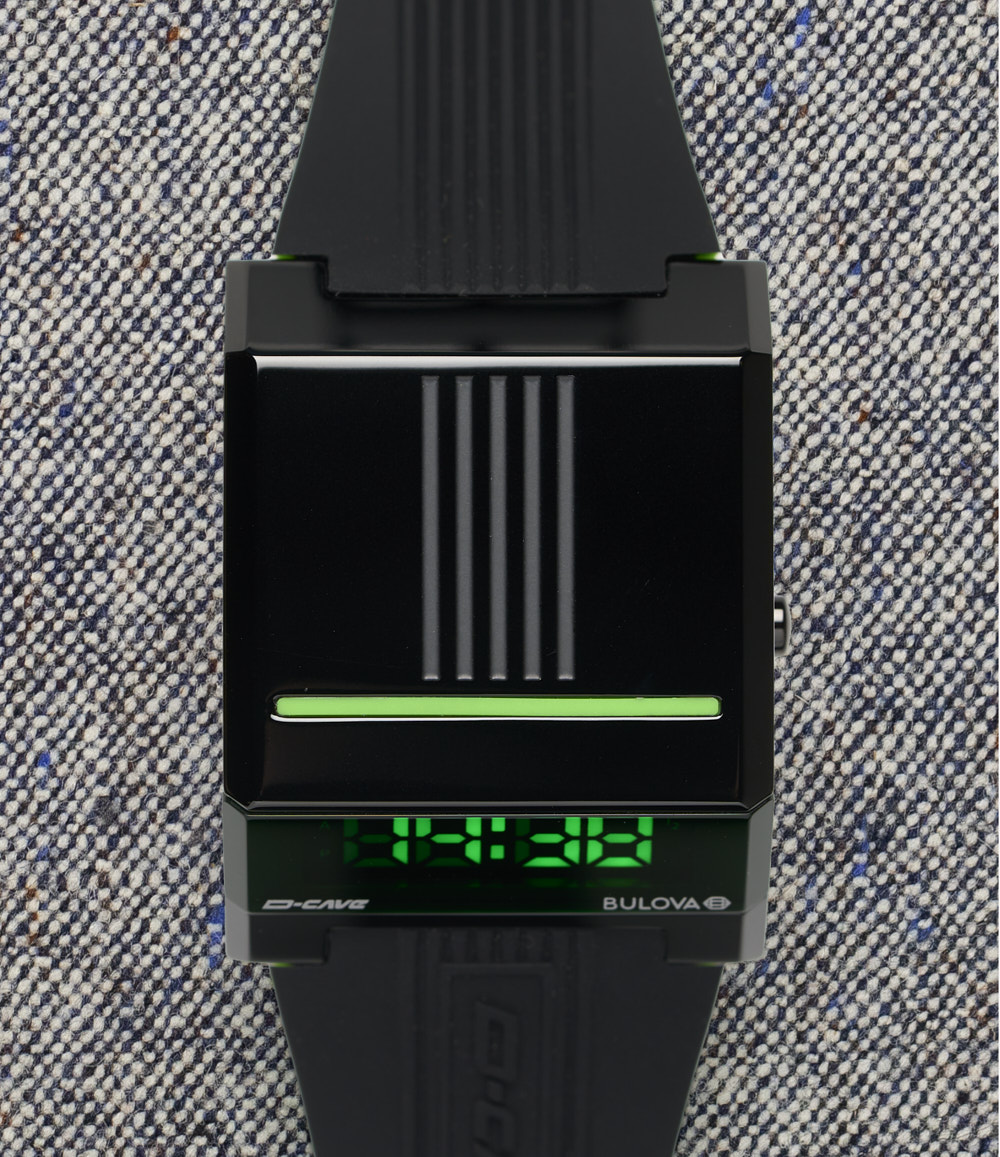 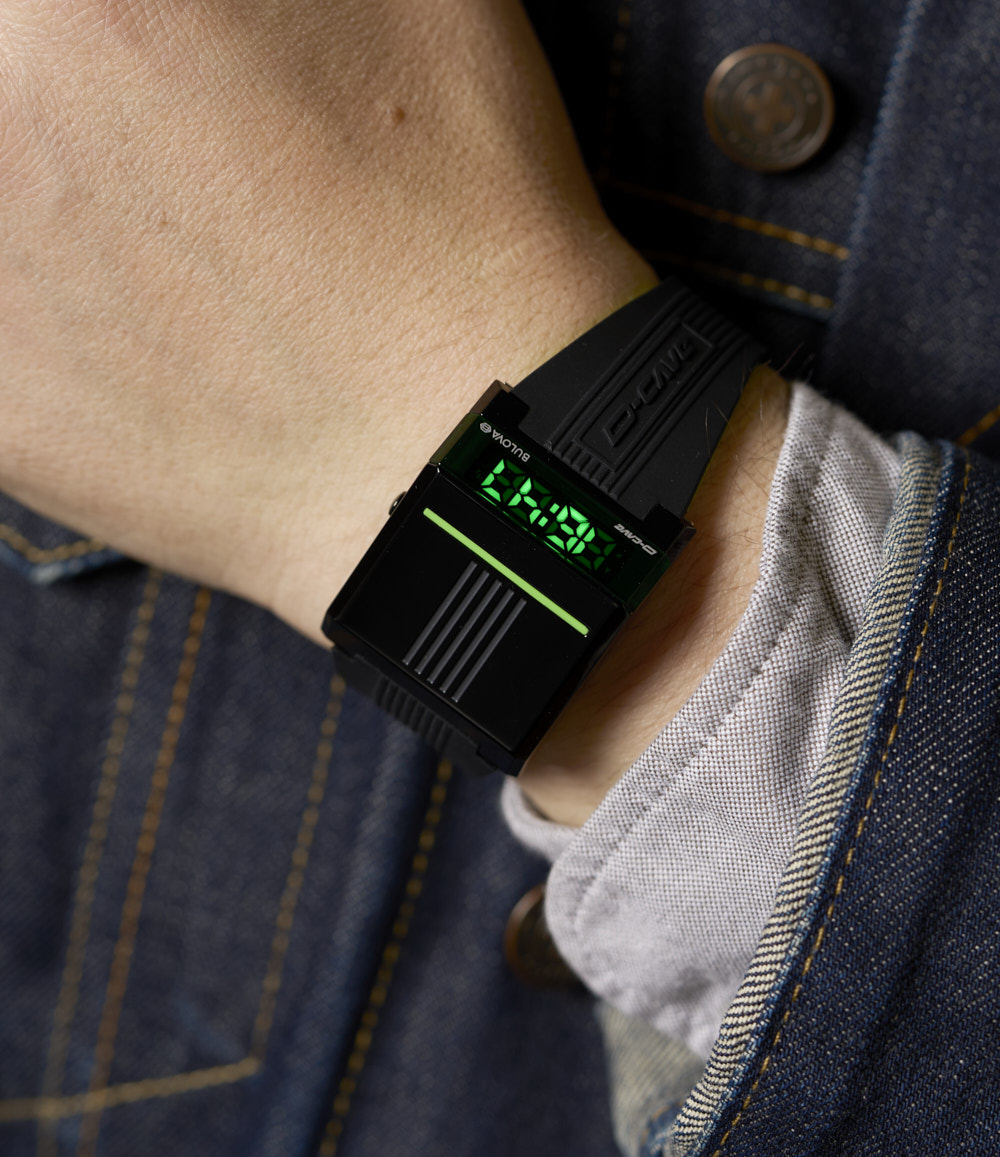 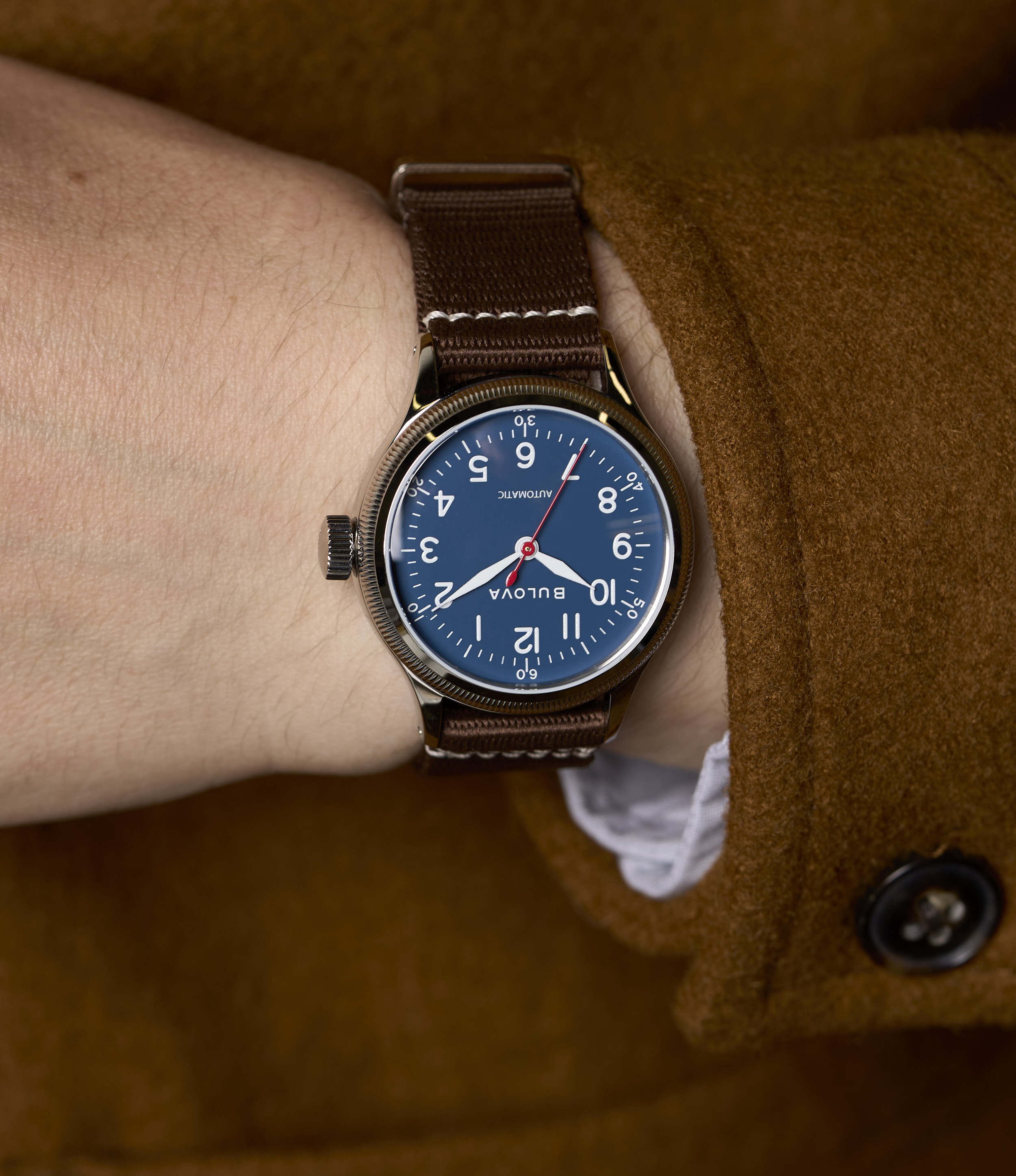 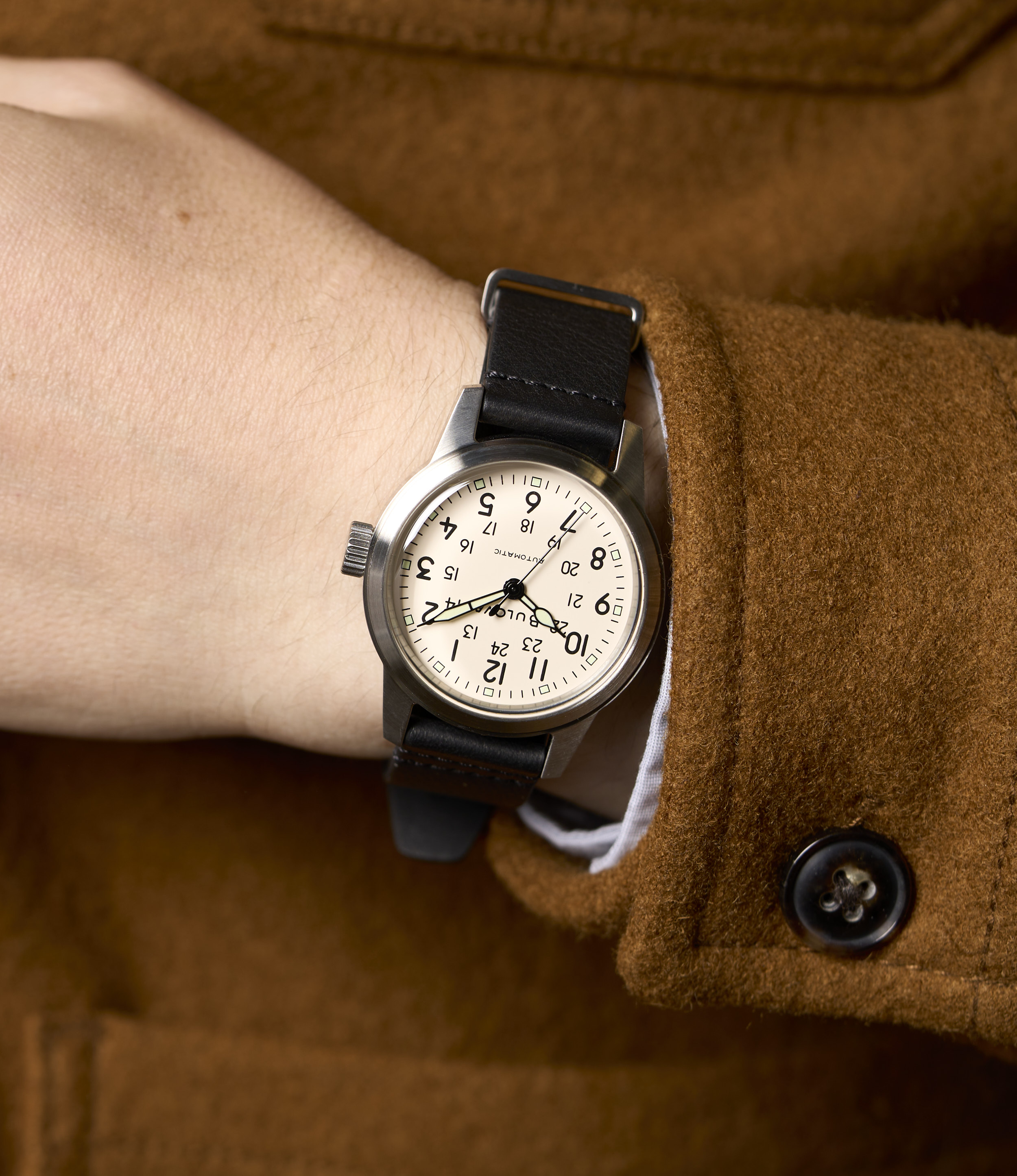 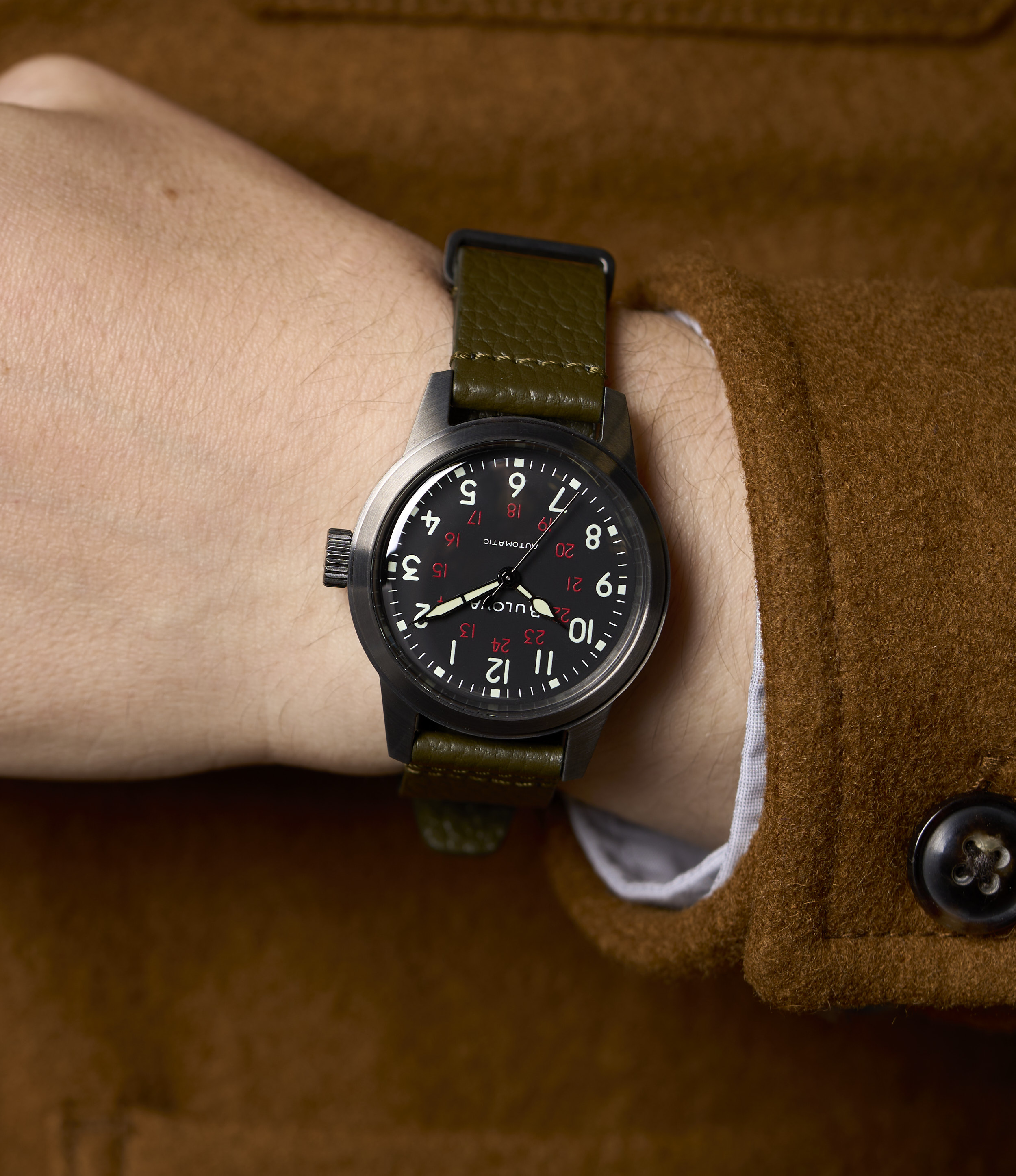 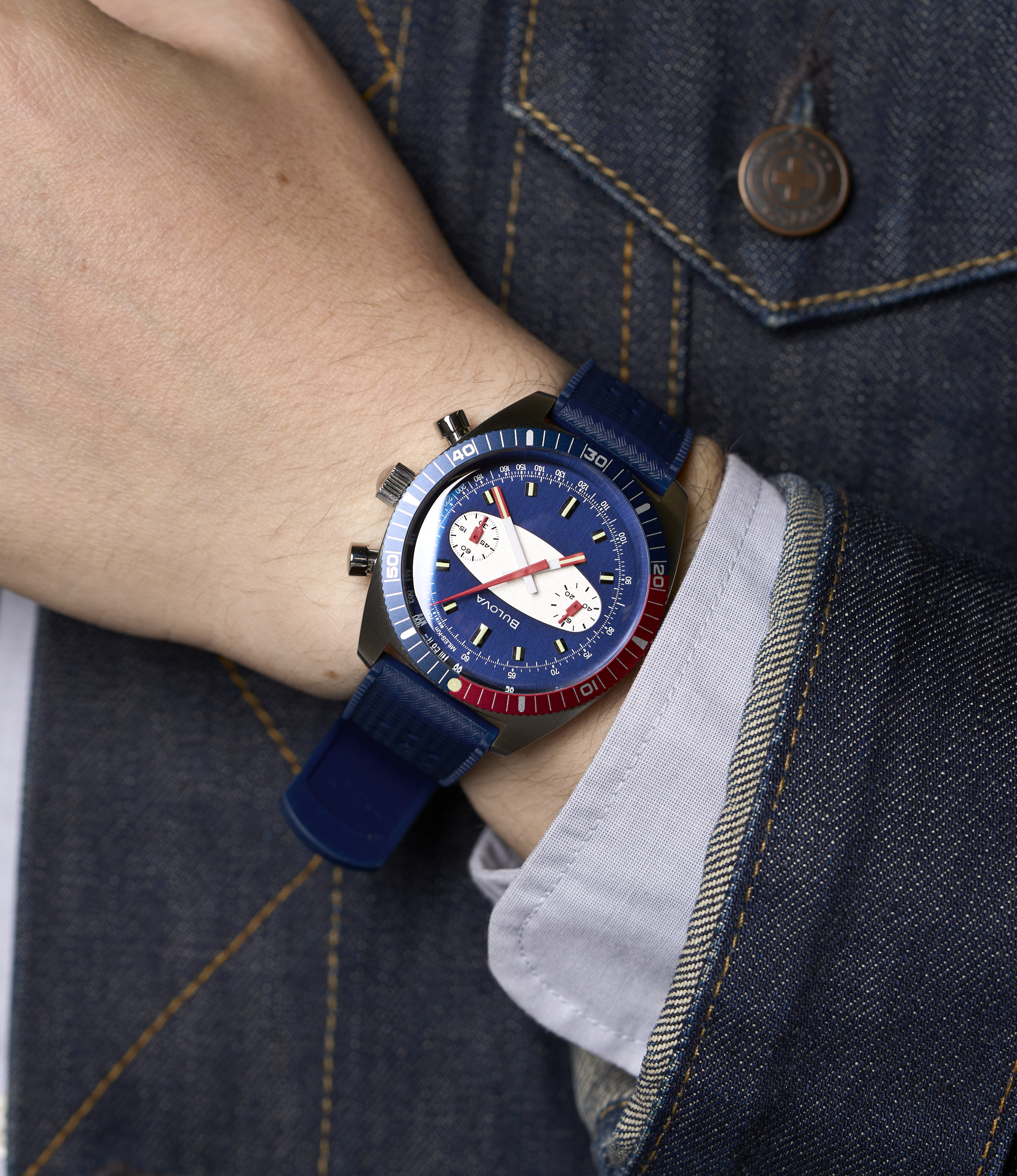 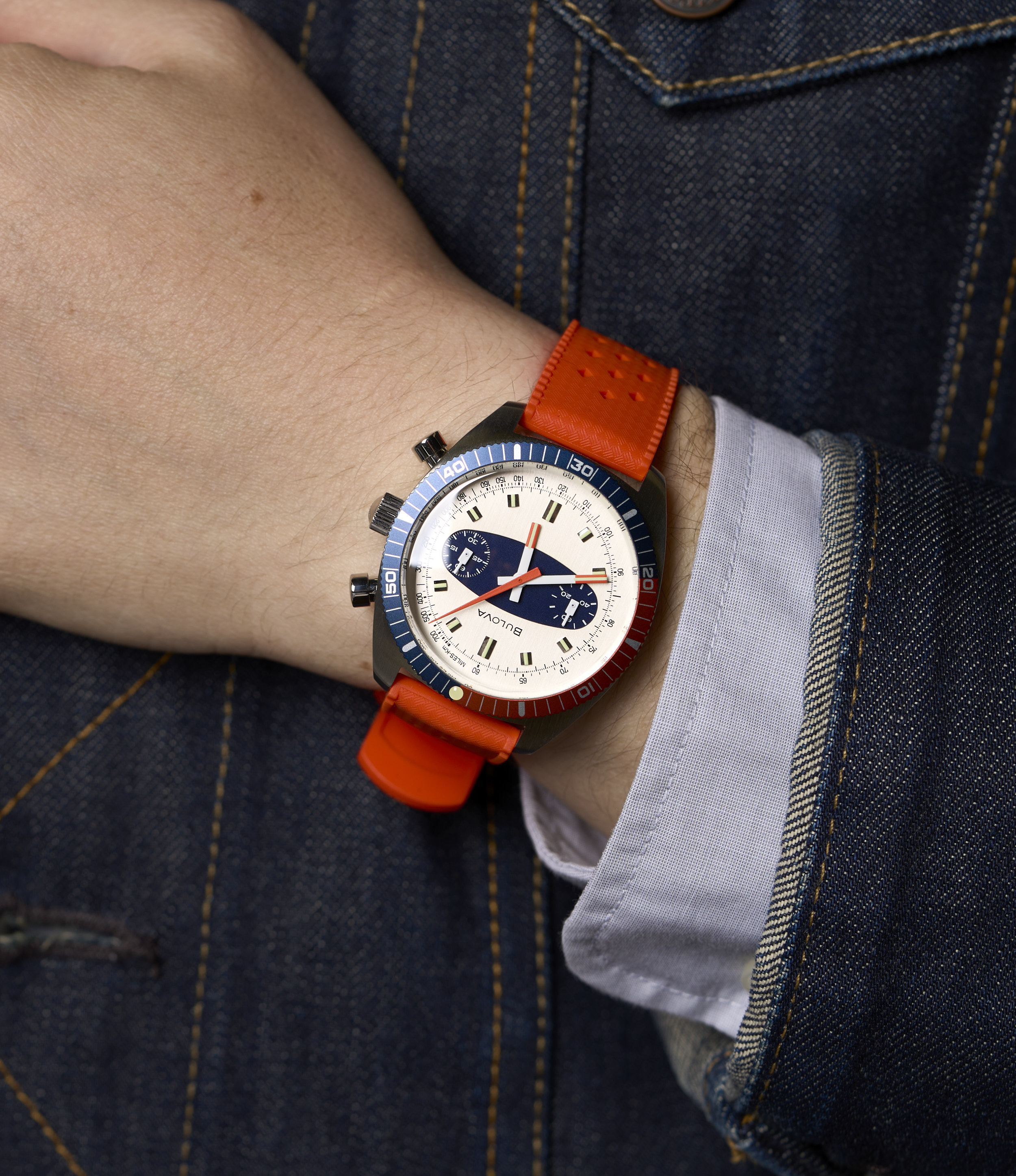 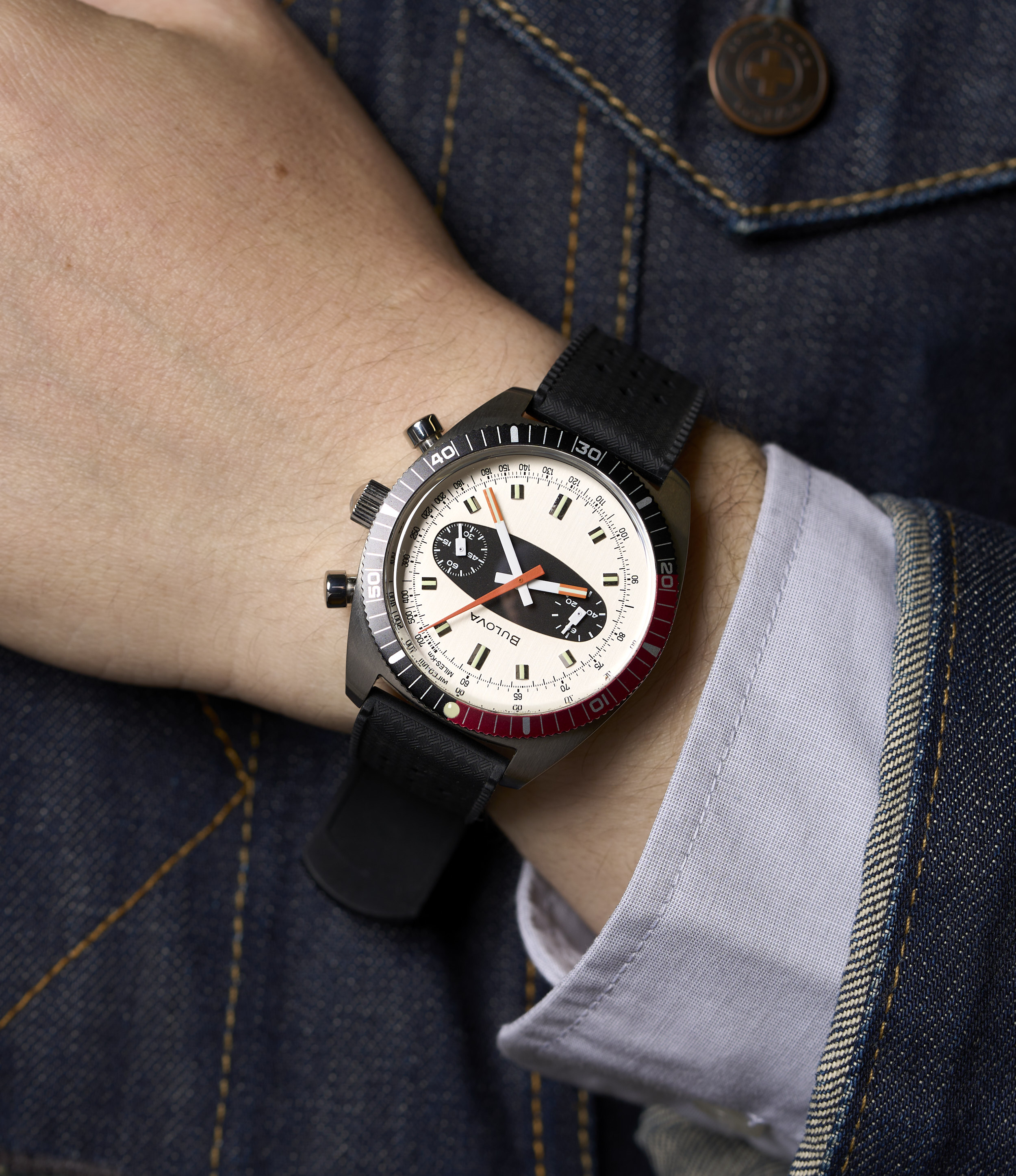 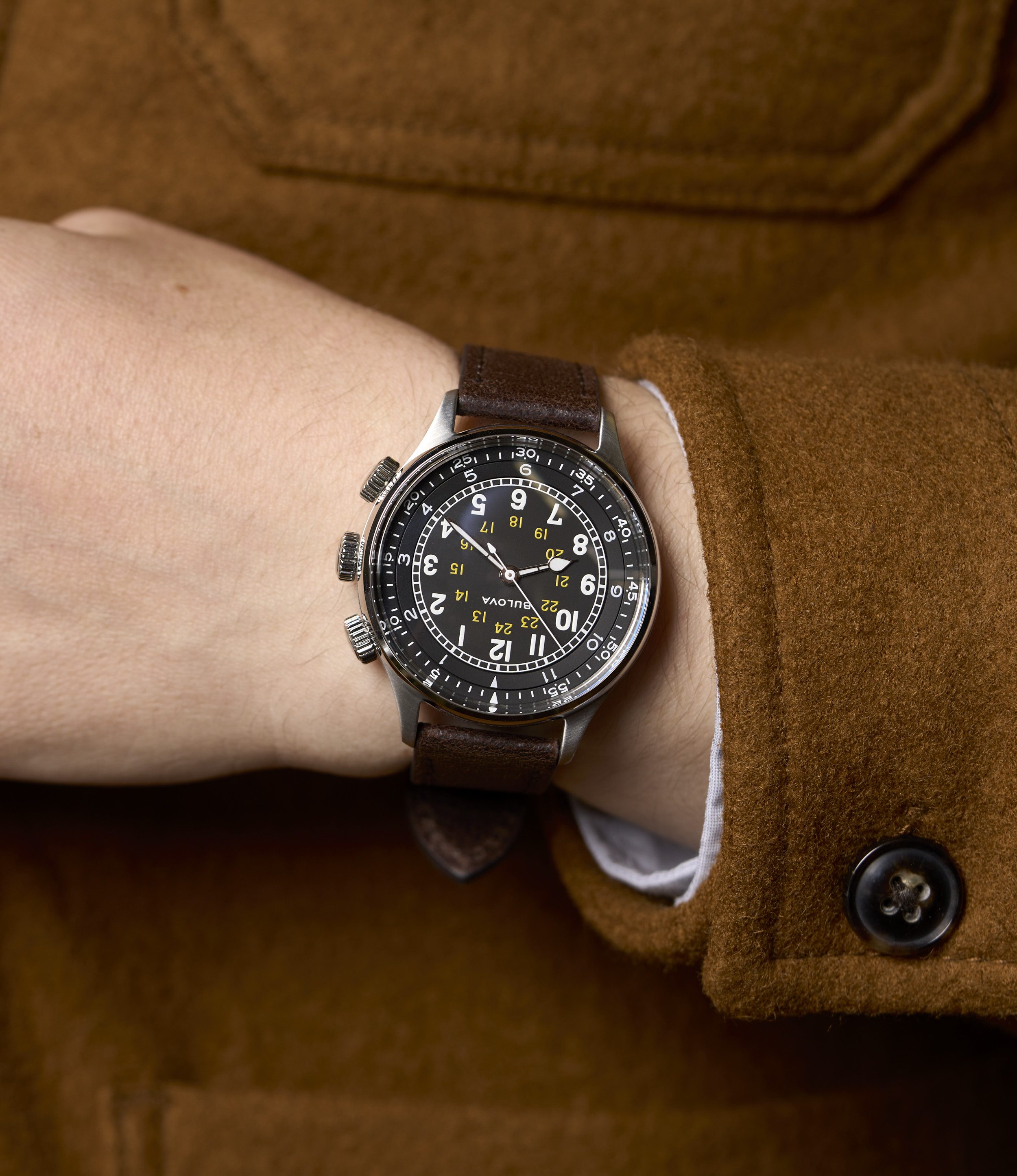 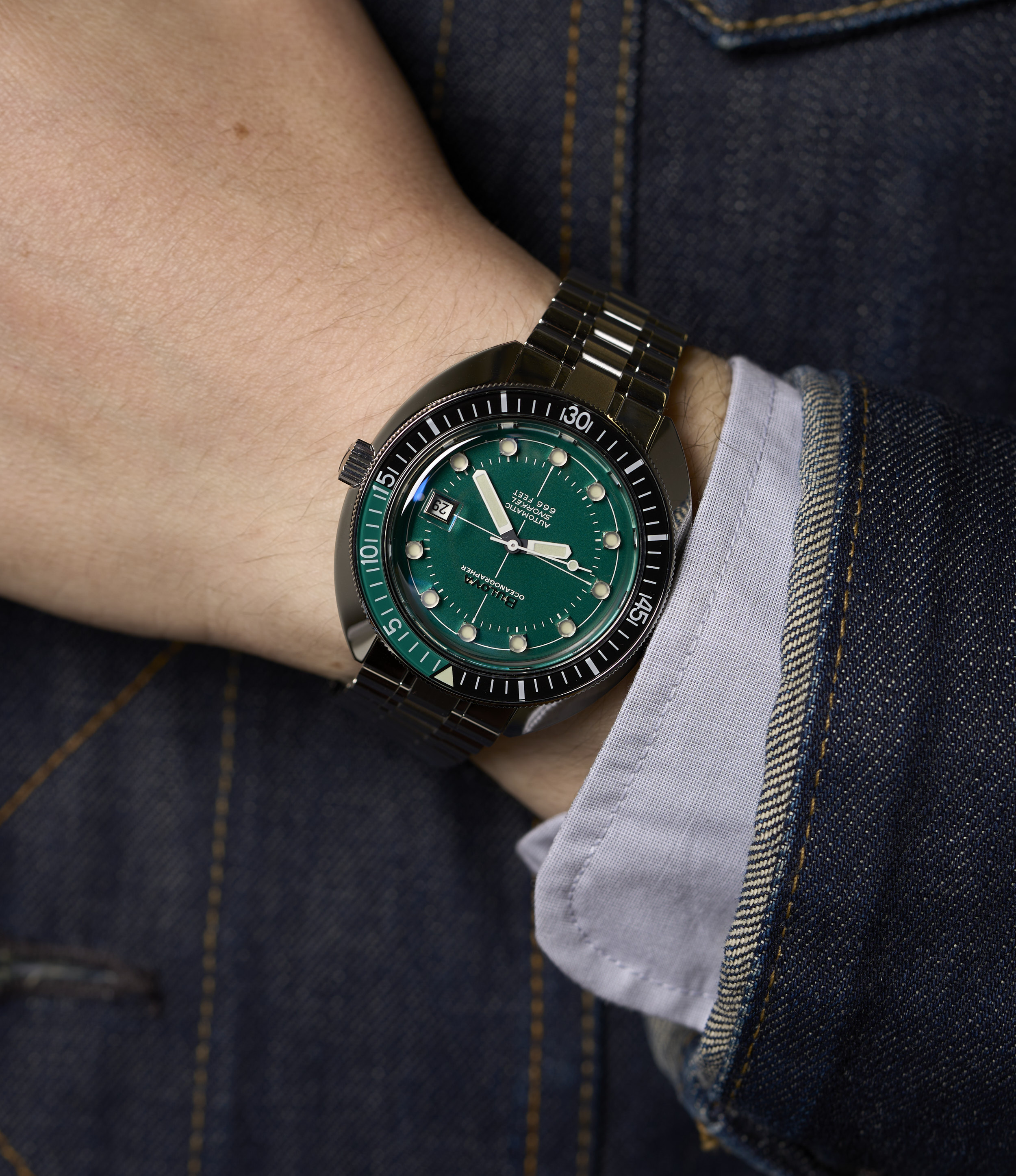 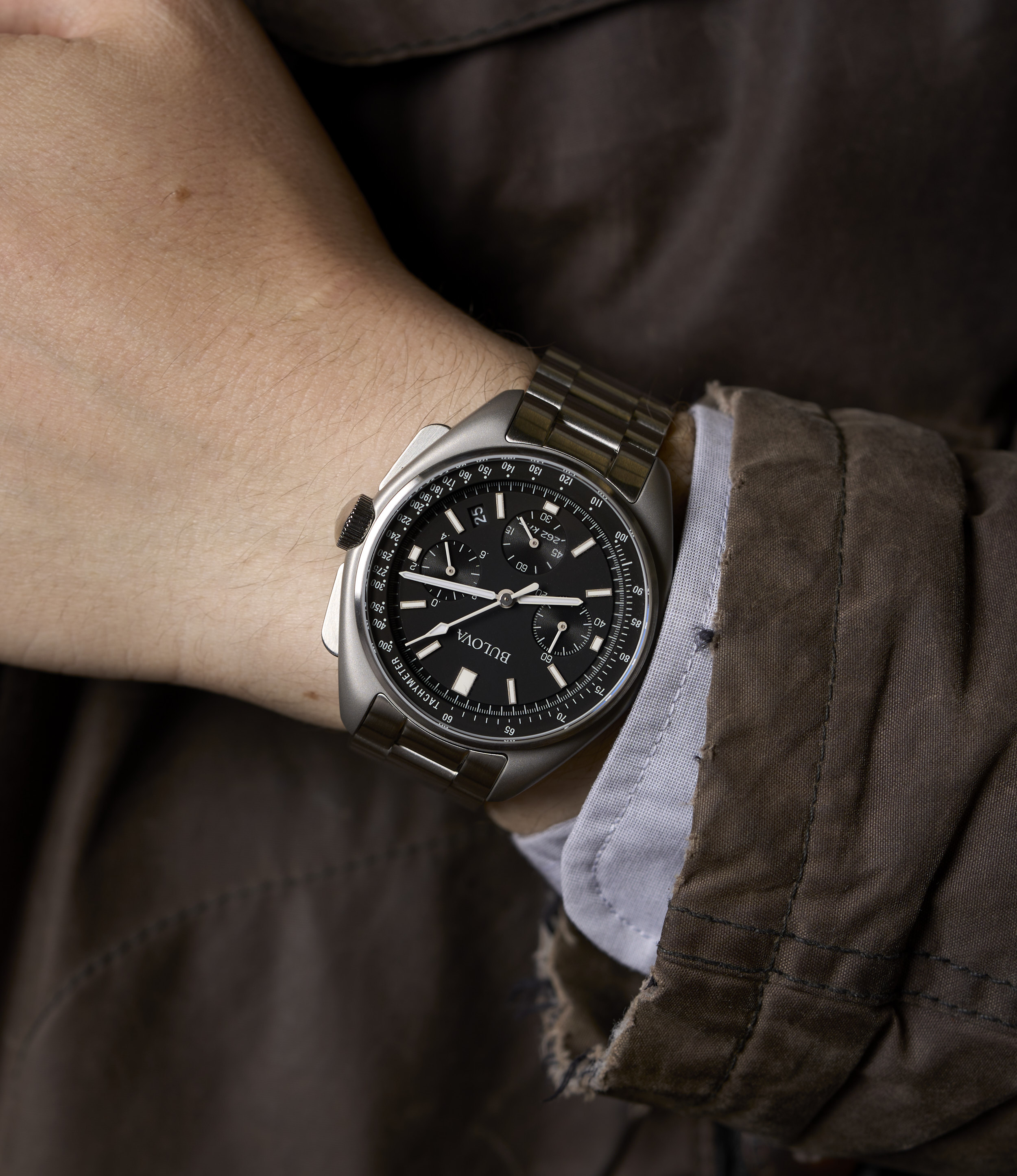 Email Me When Available
Bulova
Lunar Pilot
$750.00
Out of Stock 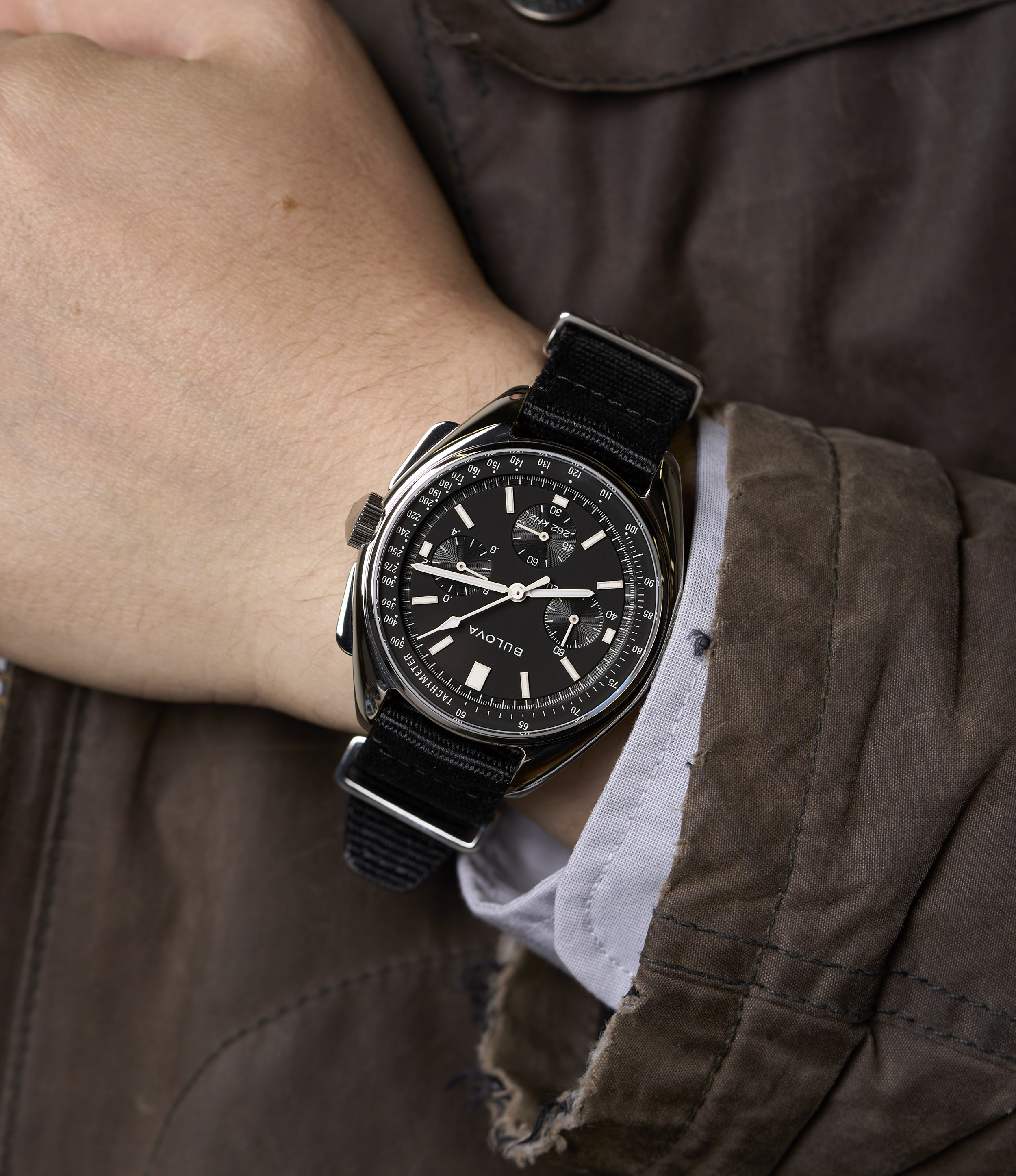 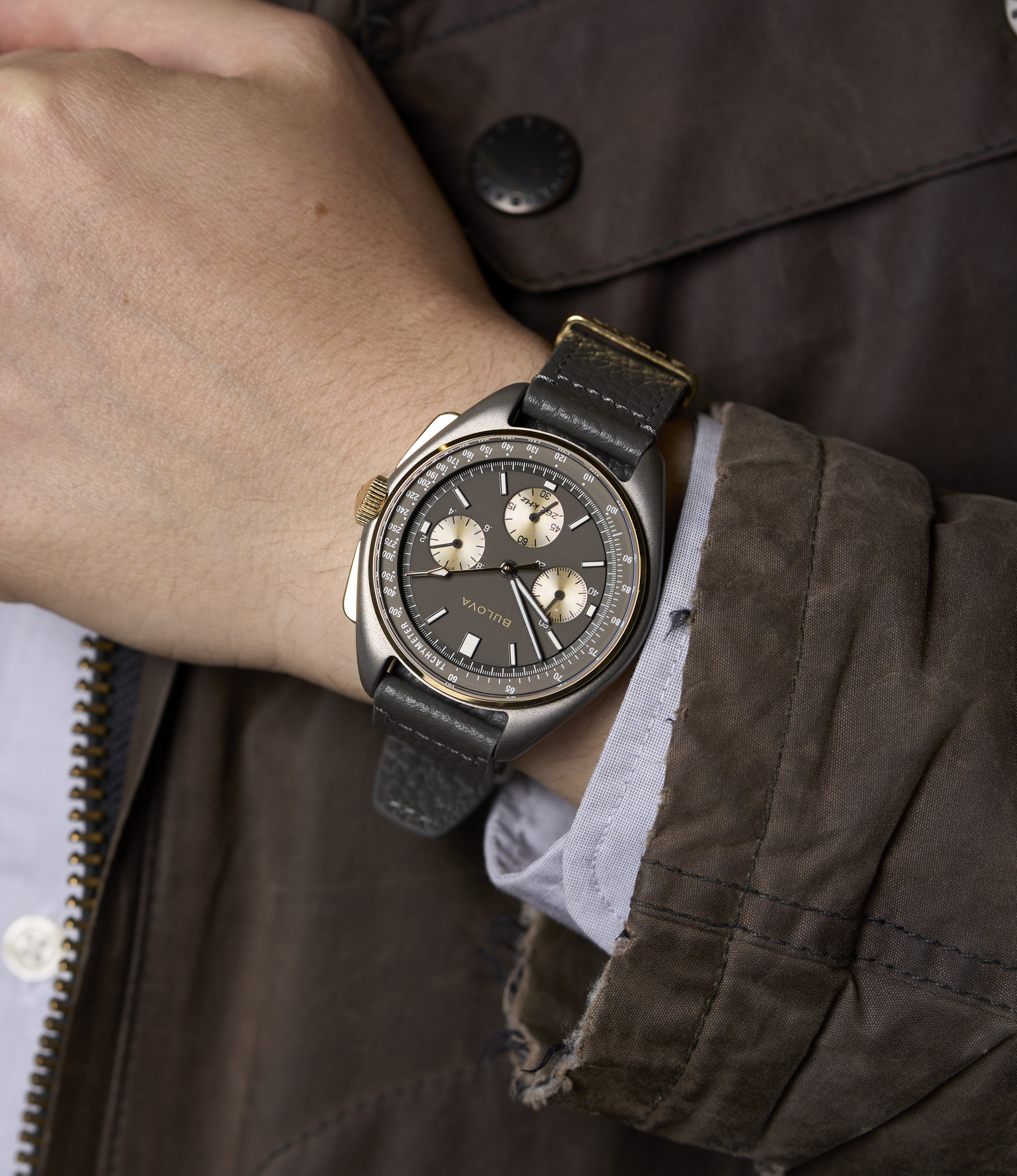 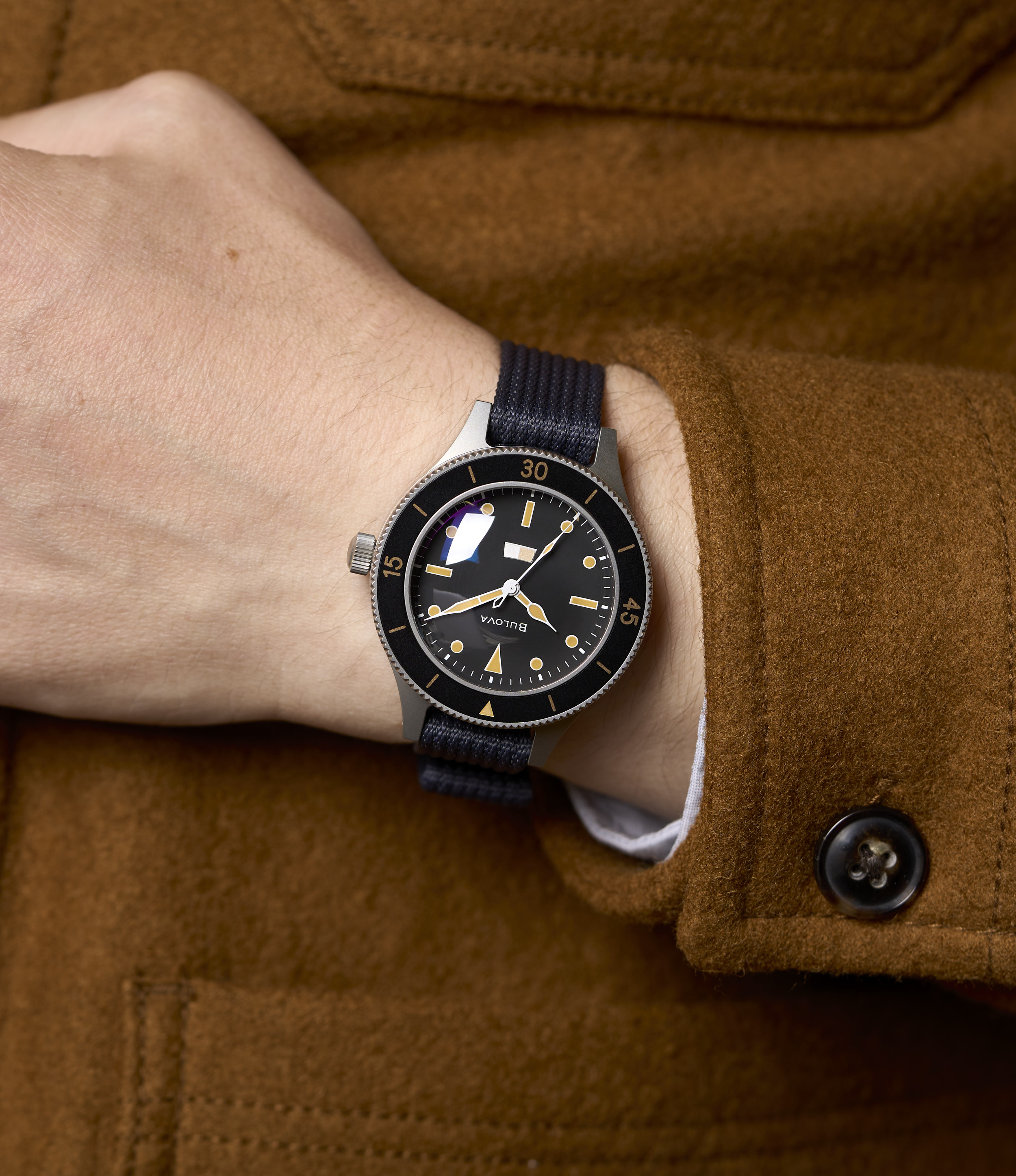