What's New
Free domestic Shipping for orders over $150 and $200 to canada.
A New Take on Swiss Watchmaking

Since November of 2016, Lundis Bleus has produced some of the finest and most coherent collections of any small independent. Founded by a pair of watchmakers with experience working for some of the greatest names in haute horlogerie and situated in the heart of traditional Swiss watchmaking country in La Chaux-de-Fonds, Lundis Bleus have taken the idea of “variations on a theme” to a conclusion that is equal parts logical and beautiful. Each model shares a common case and hand style, as well as overall dial layout, but vary wildly in use of dial materials and construction. With watches at multiple tiers of pricing, they offer a dazzling variety of hand-finished dials, including in-house etching and guilloché, kiln-fired Grand Feu enamel, and an array of precious stone dials including onyx and aventurine. Movements are high-quality, ranging from the workhorse Miyota 9015 to Top Grade ETA 2892-2s, ensuring that these designs are equally excellent on the inside. 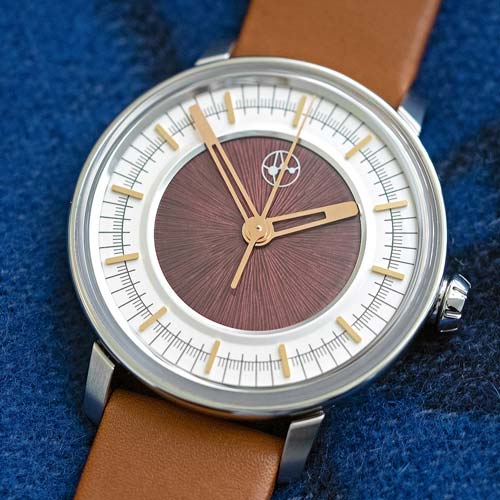 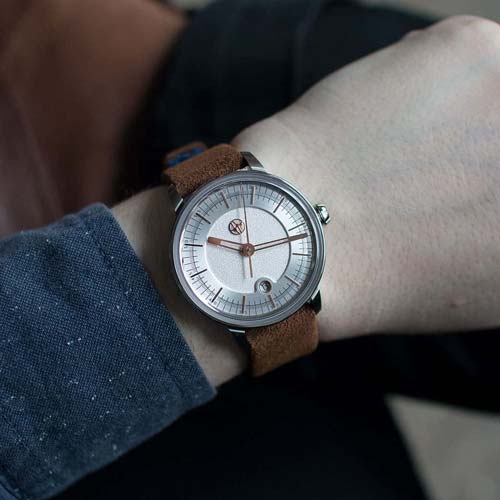 Bastien Vuilliomenet and Johan Storni, the founders of Lundis Bleus, have a long history of working together. Having first met in 1994 when both were still in watchmaking school, the two made a pact ten years later to one day form their own brand together. In the intervening years, Vuilliomenet worked as a designer for Etude de Style, Roventa-Henex and a six-year stint as product design manager at Corum, while Storni provided movement expertise for Audemars Piguet, La Joux-Perret, and Richard Mille.

In their own words, this is how the pair used this horological experience to build their own brand: “During our previous careers as watch and movement designers, we were facing ‘blank page syndrome’ with every new project. As our biggest project ever, Lundis Bleus was for sure no exception to the rule. But thanks to our experience we already knew that everything would be unexpected, unpredictable and that we would have to deal with it from day 1. Our answer to overcome the unknown will always be the same: creativity!” 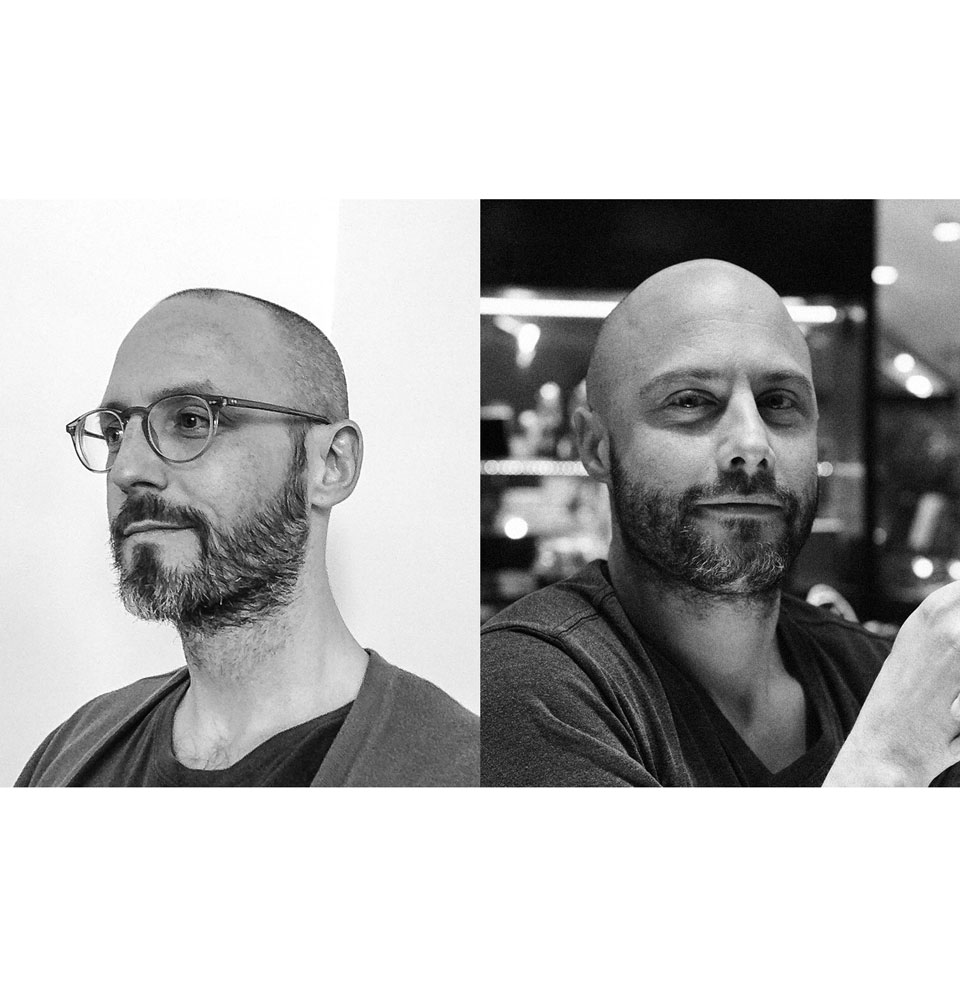 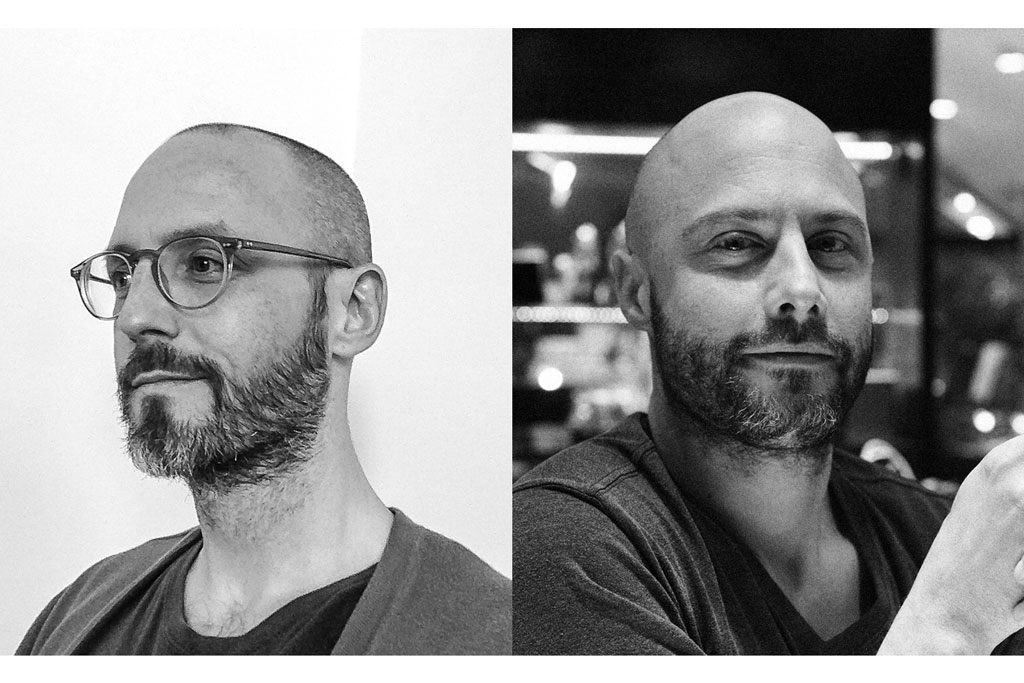 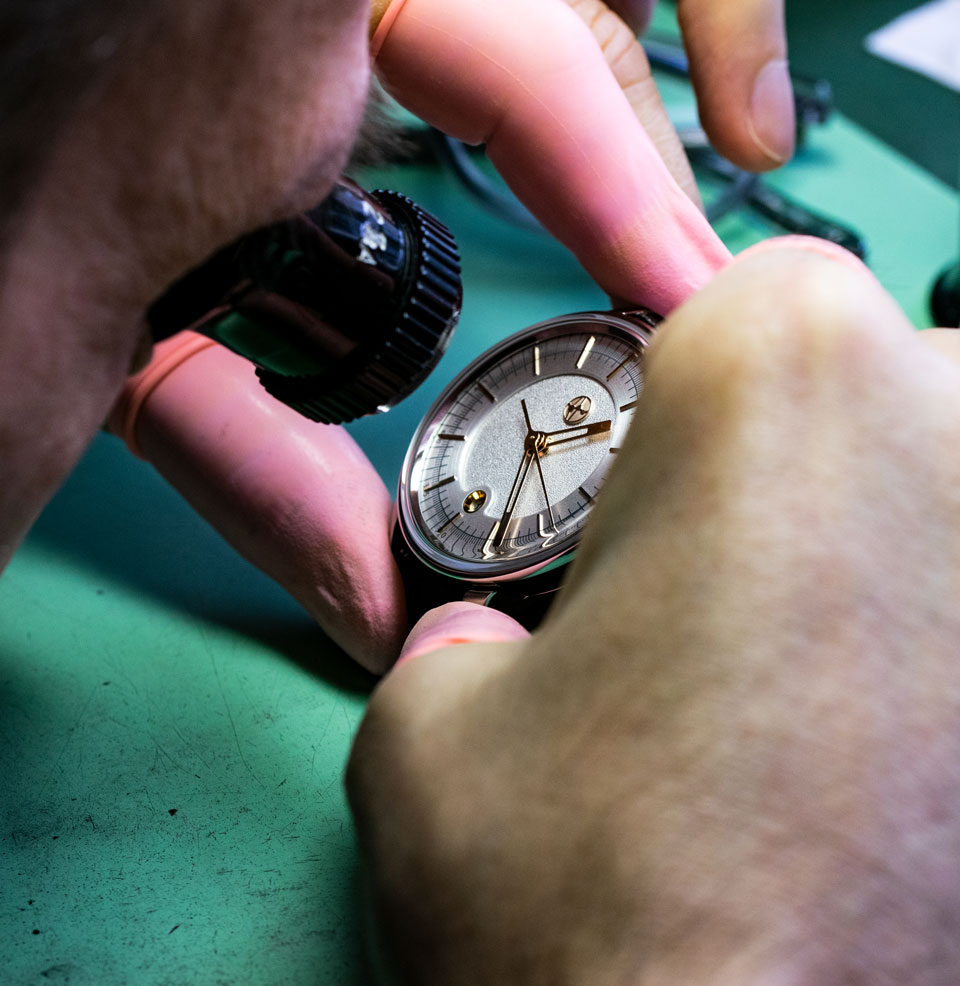 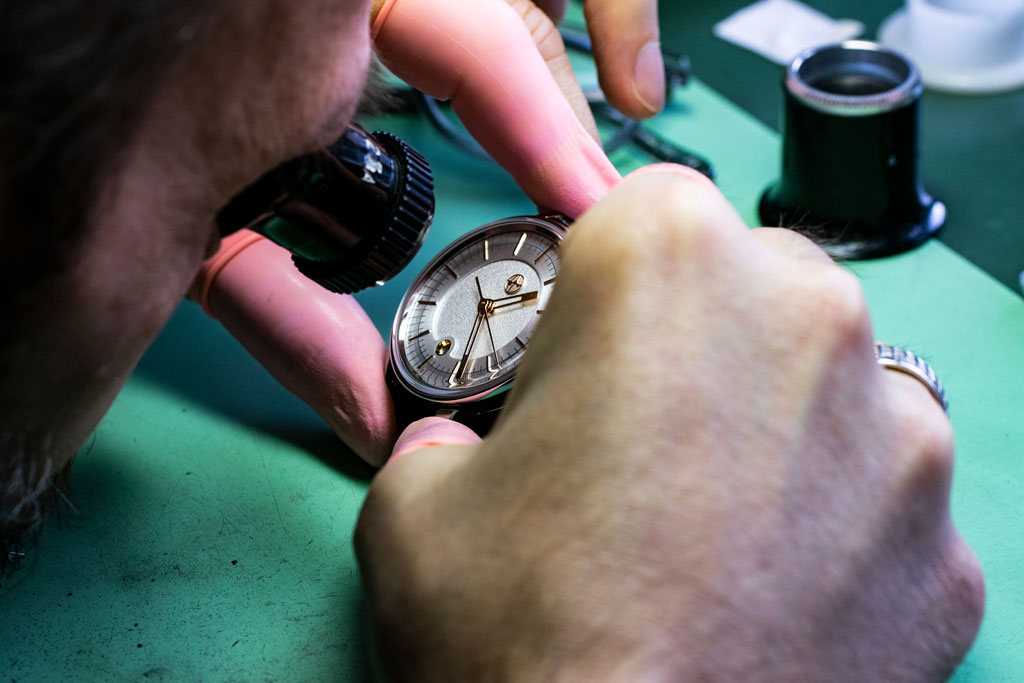 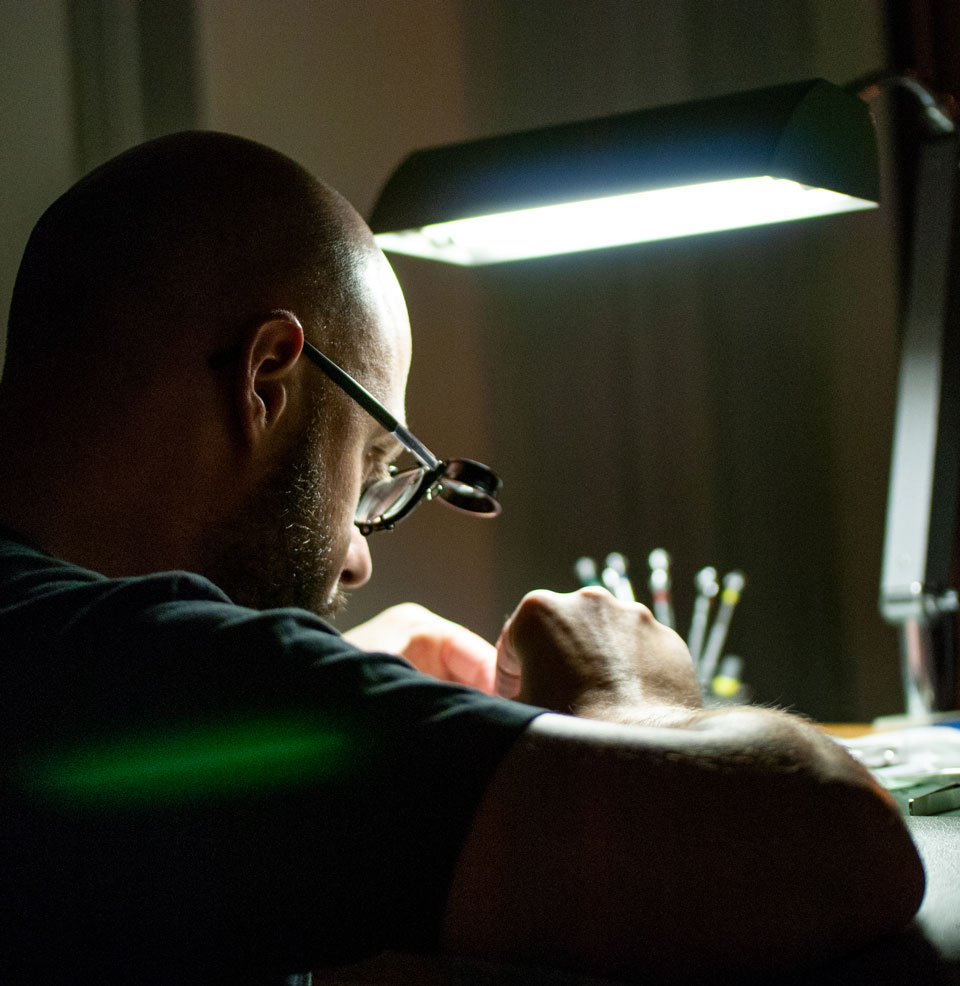 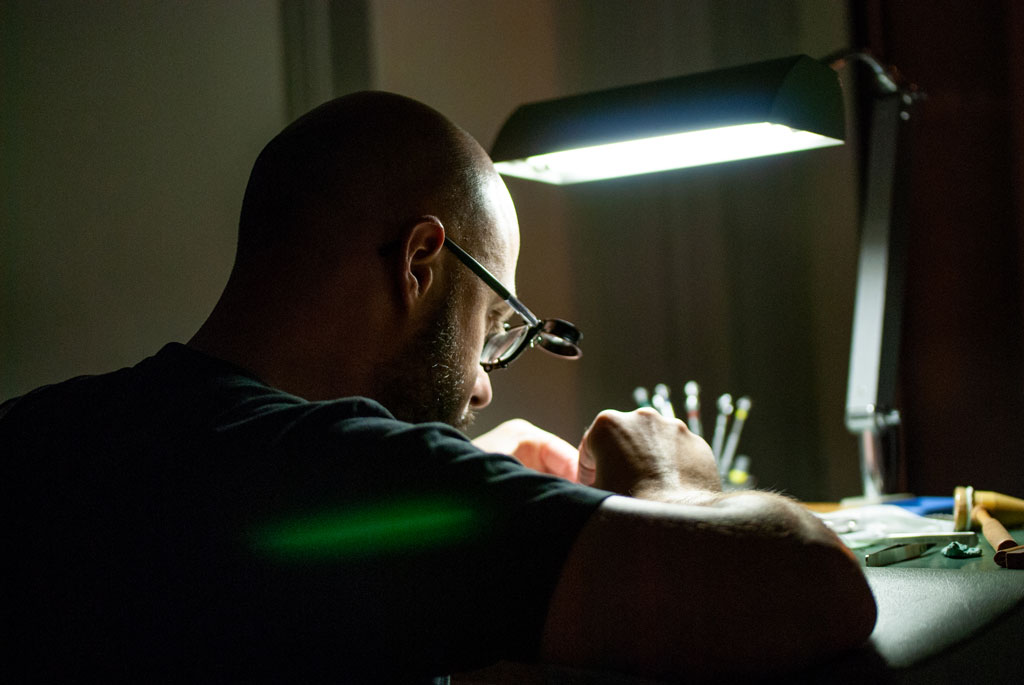 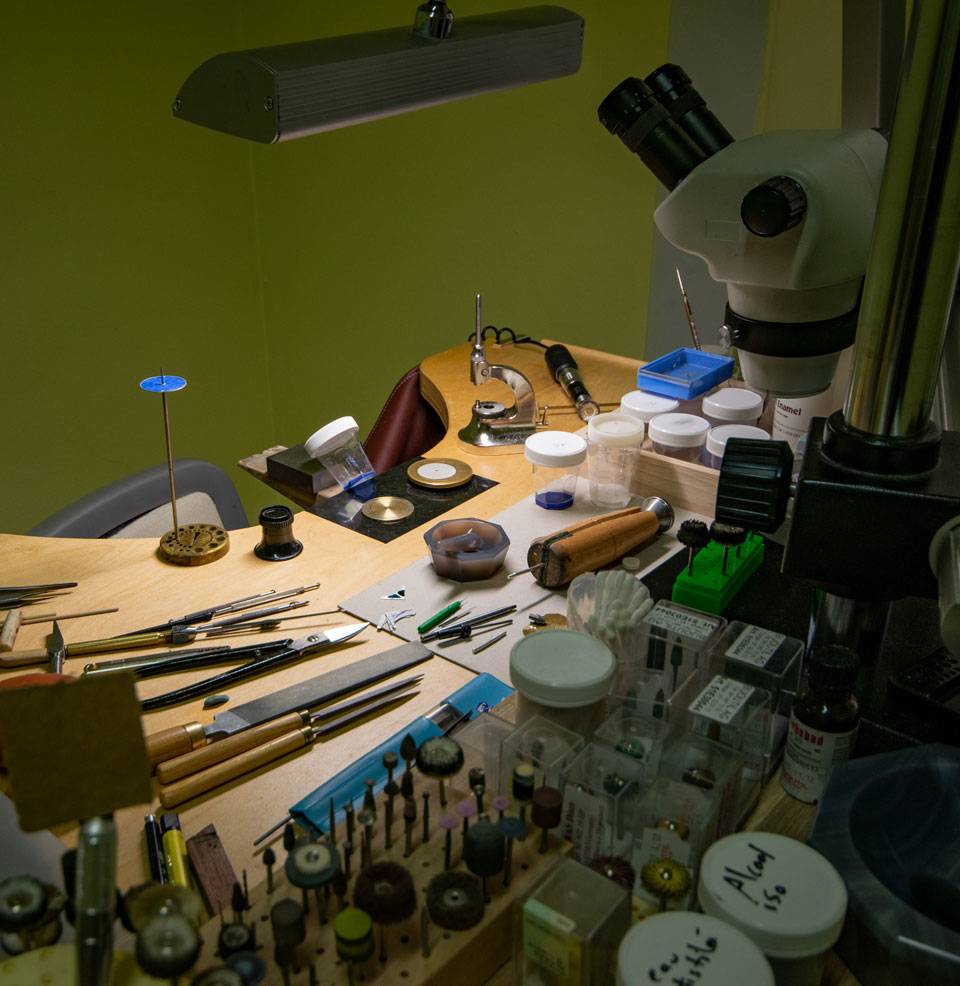 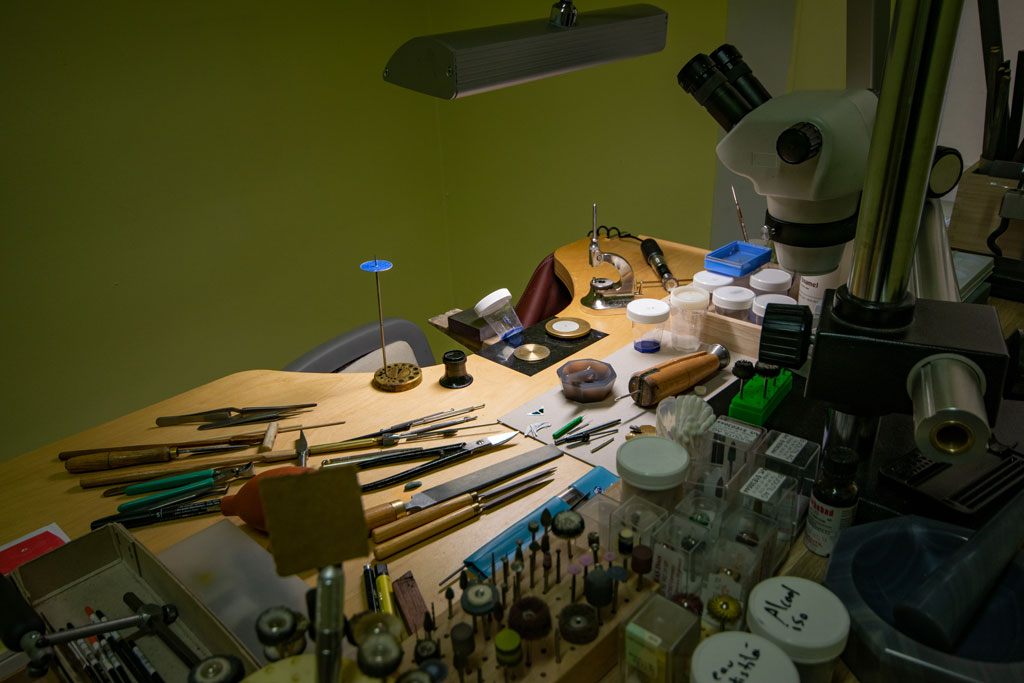 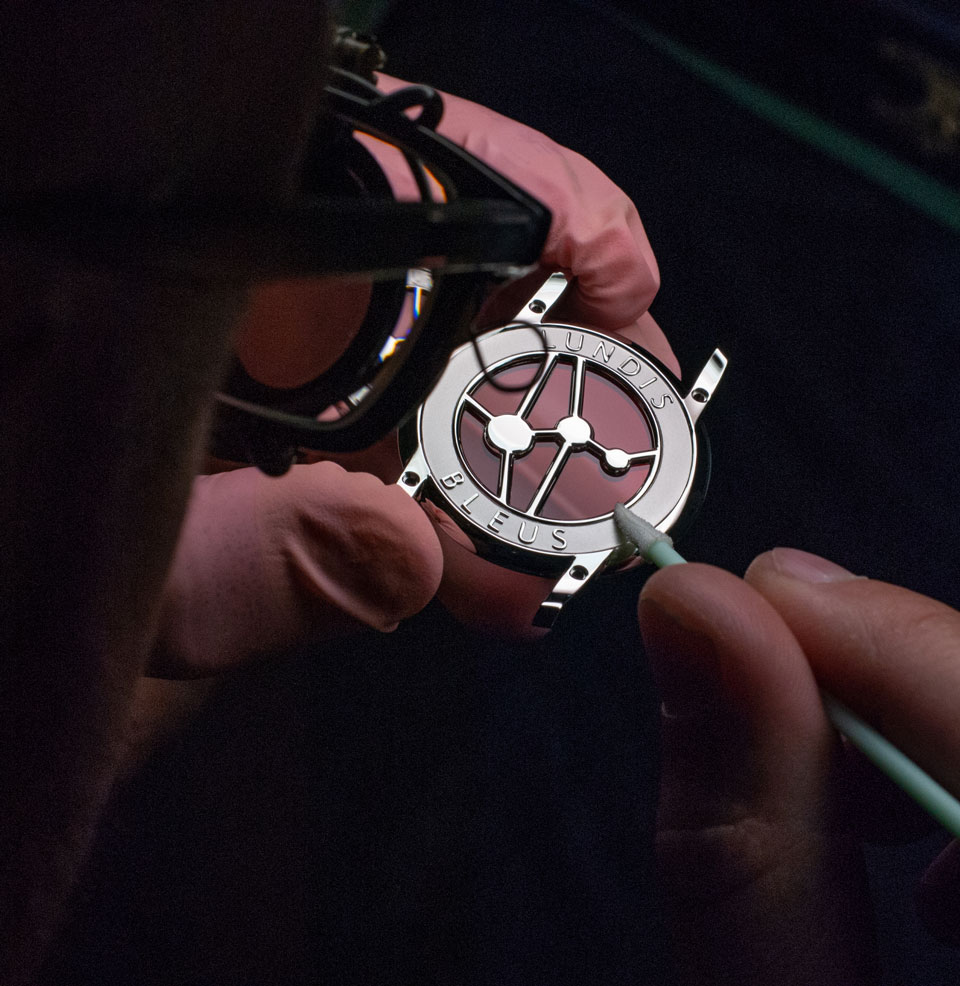 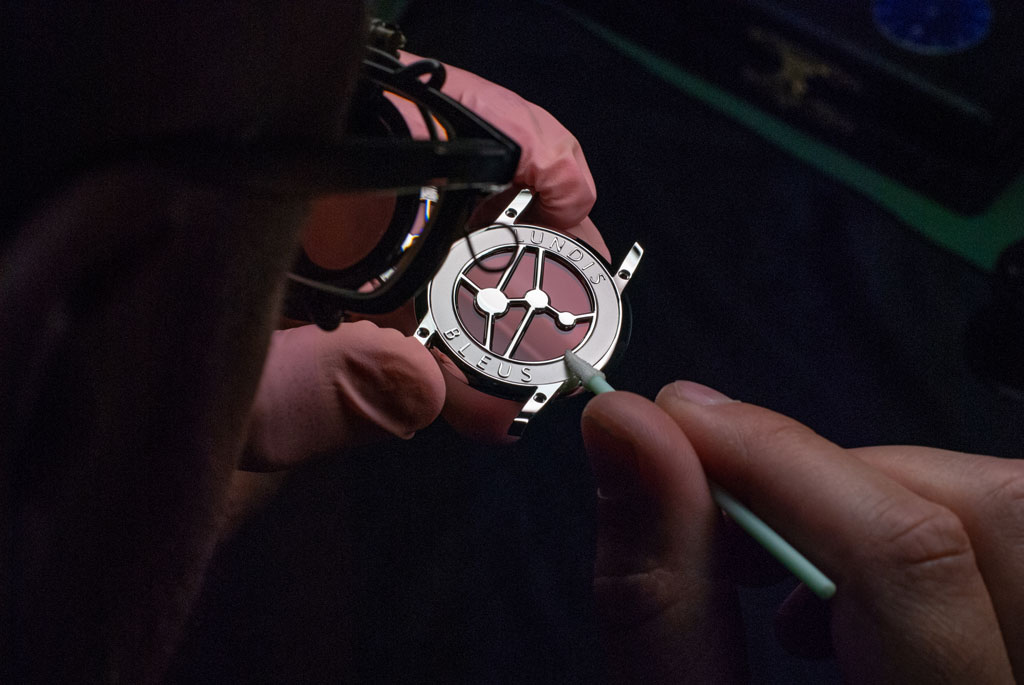 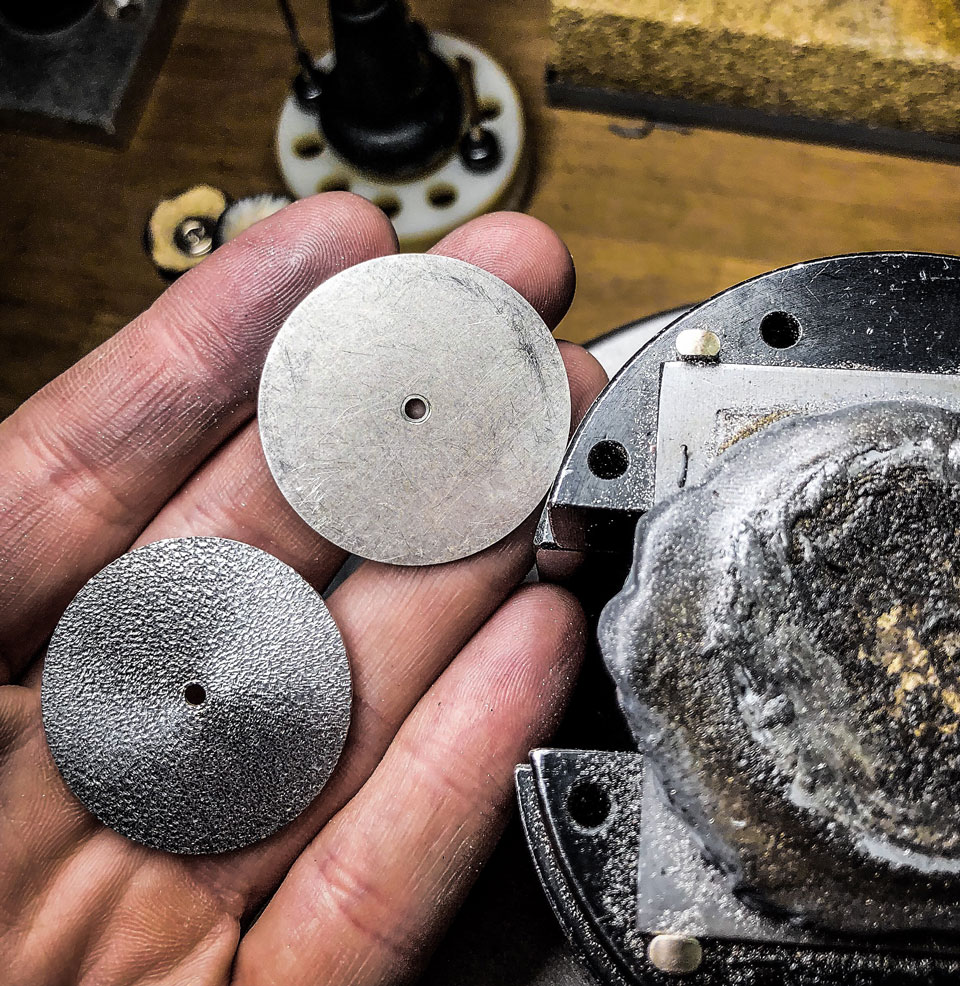 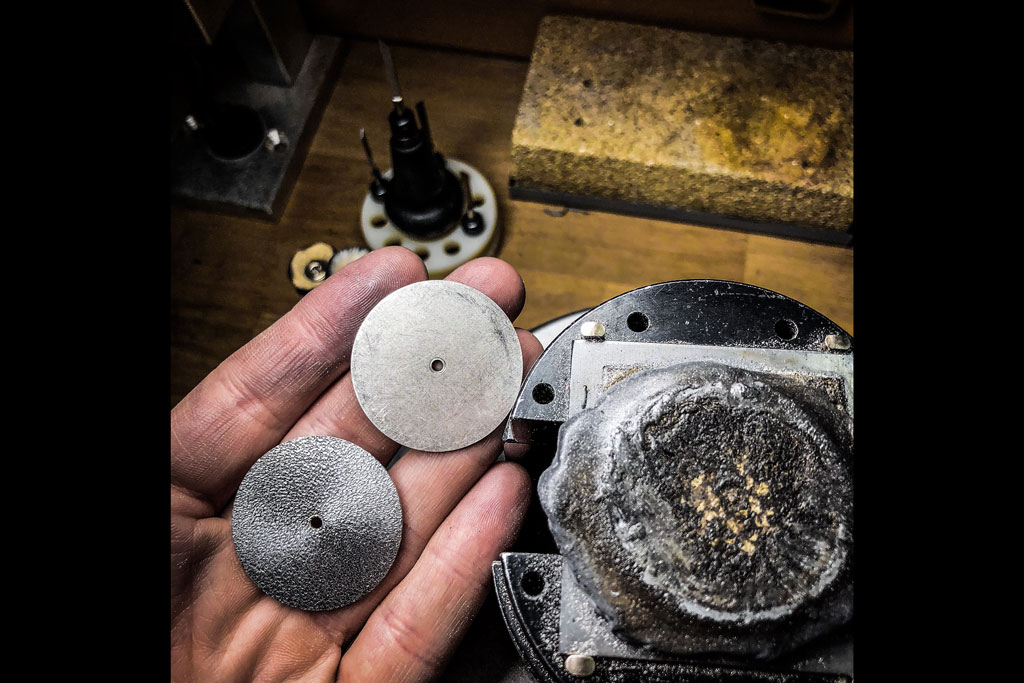